At the age of 5, Trevor entered his first surfing contest in New Jersey. Alongside a small crew of close surfing friends, he continued an amateur career for the next ten years by traveling to surf new spots, competing in national championships and jockeying for sponsors. Somewhere in his early teen years, he became fascinated with photography and began dropping off the competitive scene to instead shoot friends freesurfing. From there, things began to snowball as Trevor began to shoot more than he surfed, he spent all his extra money on photo equipment, skipped school to go on trips to get to the places he’d seen in magazines. After years of going back and forth between surf photography and landlocked studio advertising photography, this past year Trevor has decided to pursue the surf journey more than before. After a productive first few months along this path, he is excited to share the results and is optimistic about what lies ahead. 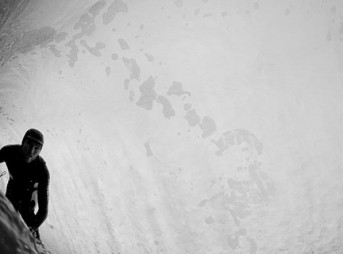