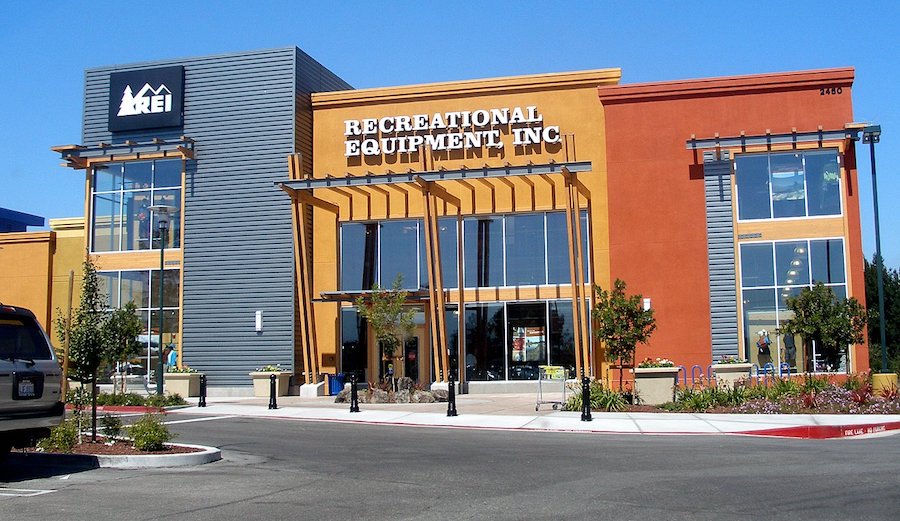 Outdoor retail giant REI announced Thursday it would halt orders from Giro, Camelbak, Camp Chef, and Blackburn. The companies are all owned by umbrella company Vista Outdoor, which owns numerous firearm and ammunition companies. The announcement comes on the heels of an online petition started late last week that’s garnered over 19,000 signatures calling for REI to cut ties with Vista Outdoor in the wake of the school shooting at Marjory Stoneman Douglas High School last month that killed 17.

“REI does not sell guns,” said the company in a March 1 statement. “We believe that it is the job of companies that manufacture and sell guns and ammunition to work towards common sense solutions that prevent the type of violence that happened in Florida last month. In the last few days, we’ve seen such action from companies like Dick’s Sporting Goods and Walmart and we applaud their leadership.” The statement goes on: “This week, we have been in active discussions with Vista Outdoor, which has recently acquired several companies that are longtime partners of REI. These include Giro, Bell, Camelbak, Camp Chef and Blackburn. Vista also owns Savage Arms, which manufactures guns including ‘modern sporting rifles.’ This morning we learned that Vista does not plan to make a public statement that outlines a clear plan of action. As a result, we have decided to place a hold on future orders of products that Vista sells through REI while we assess how Vista proceeds.”

The petition, started by Jesse Ladner, who describes himself as a loyal REI member, argues that the values of Vista Outdoor are inconsistent with those of the retailer. “In a 2016 article, Mother Jones magazine linked a rapid rise in Vista’s fortunes to a rush to purchase arms following mass shootings in the U.S.” the petition explains. “Vista has also spent hundreds of thousands of dollars on lobbying at the federal level for defense appropriations, and they’ve fought hard against the Toxic Substances Control Act in recent years. Vista also sponsors a PAC that has supported political efforts to allow concealed carry of handguns across state lines.”

The move to cut ties with Vista (as one might expect) has been met with both praise and disappointment.
“@REI Thank you for showing leadership and doing the right thing in not carrying Vista Outdoor brands anymore. Proud to be an REI member and appreciate you standing up for what is right!” wrote one Twitter user.

@REI Thank you for showing leadership and doing the right thing in not carrying Vista Outdoor brands anymore. Proud to be an REI member and appreciate you standing up for what is right!

Meanwhile, Facebook posts having nothing to do with the announcement are awash with comments on both sides. “Not going to join your in-store crap if you continue to bash issues about the way people use objects. Sick of your store pandering to liberal BS, been a member for over 10 years and will cut up my card now,” wrote Joshua Salter. While Chris Correia commented, “REI I haven’t shopped you lately. Will shop you more. You are a leader. Thanks for being a leader!”

REI isn’t the first major outdoor retailer to indefinitely halt business with Vista. Vancouver-based Mountain Equipment Co-op made a similar announcement Thursday morning – its CEO hoping the decision is “a catalyst around a conversation on gun control.”

Both announcements come after Dick’s Sporting Goods and Walmart announced raising the minimum age of gun buyers to 21, among other changes.

“Companies are showing they can contribute if they are willing to lead,” concludes REI in its statement. “We encourage Vista to do just that.”