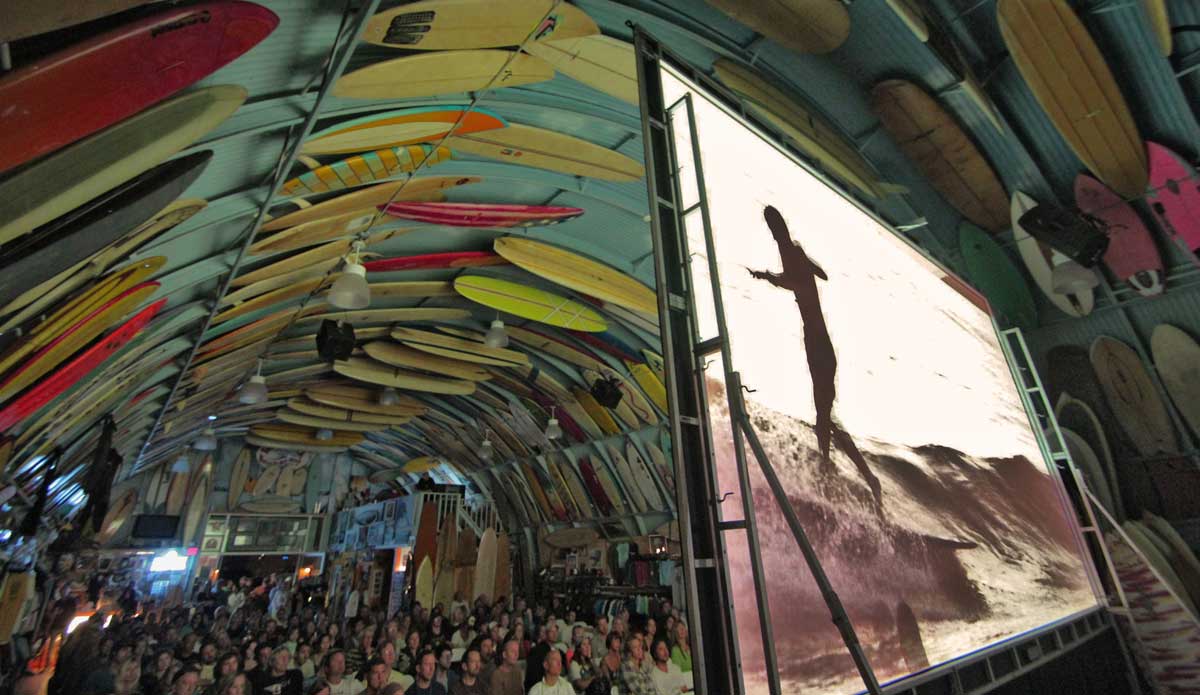 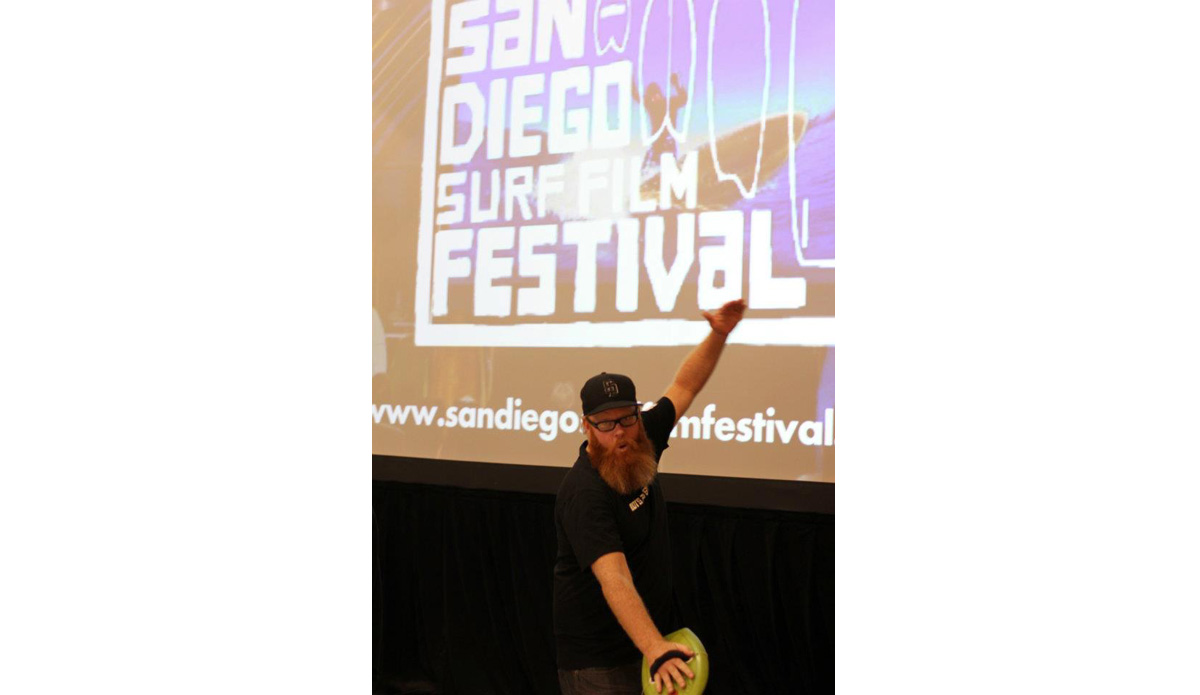 SDSFF co-creator and director Pierce Kavanagh and his team have created a wave of stoke. Photo: Gage Hingeley 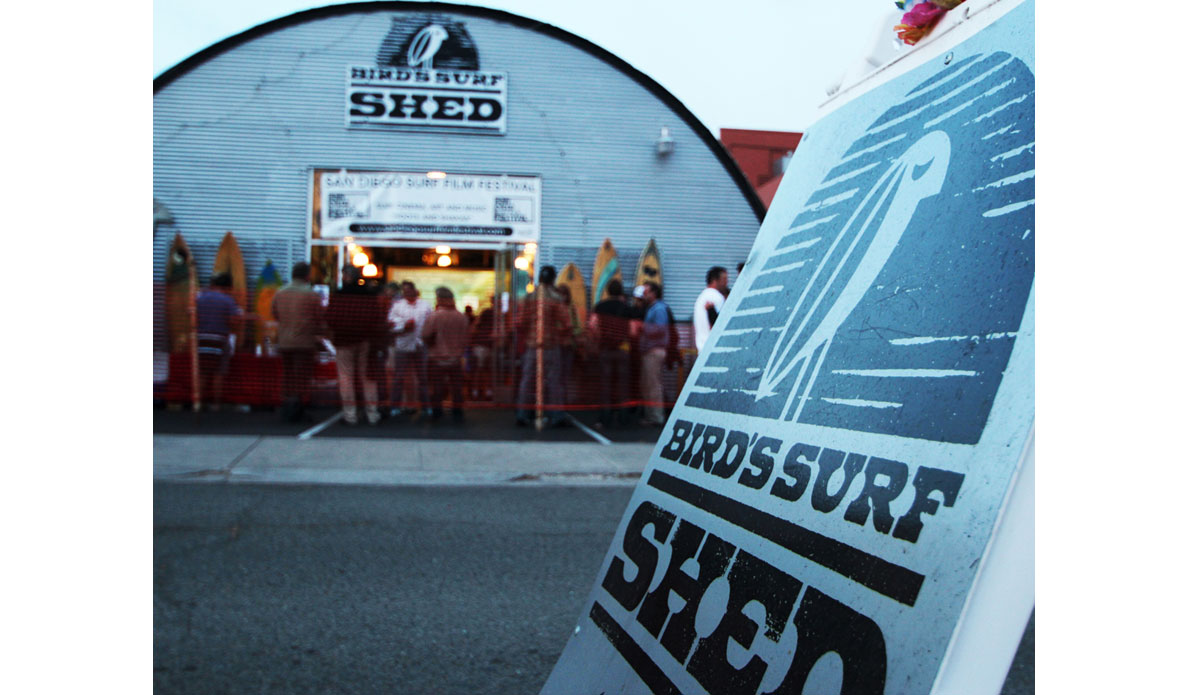 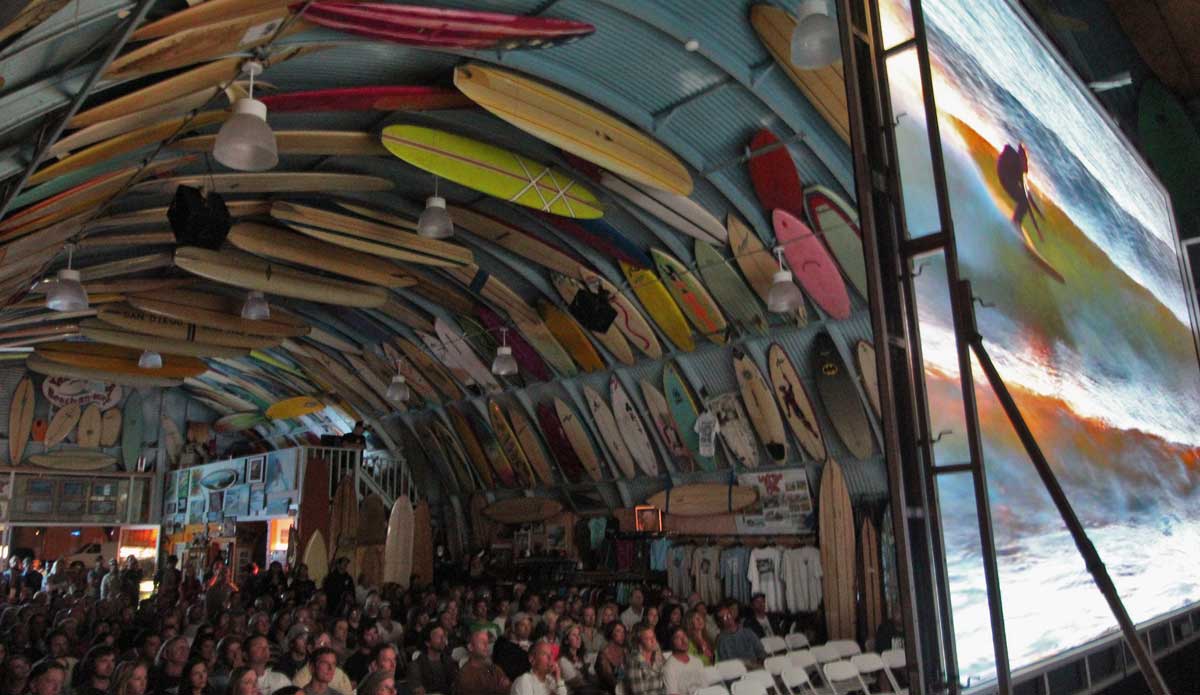 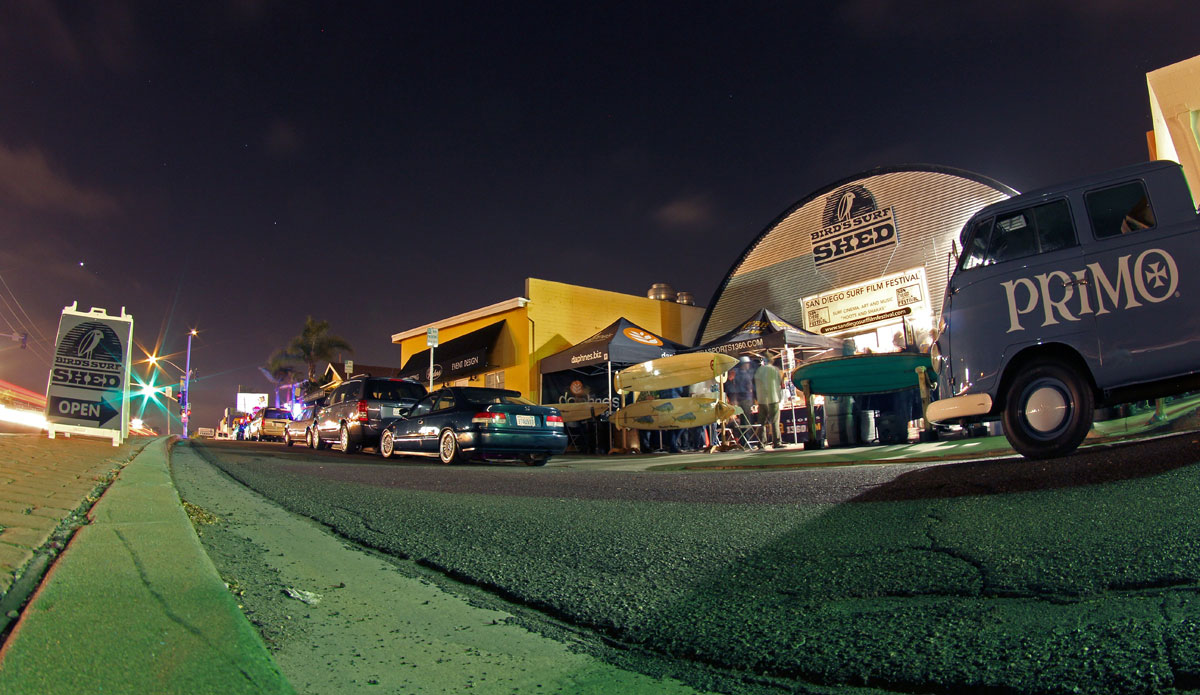 For more than 50 years, the celebration of surf cinema has created a swell of hoots and shakas in theaters around the world. This gathering of the tribes made its debut in 1953 when Bud Browne introduced “Hawaiian Surfing Movie,” the first commercial surf film that was shown anywhere. John Severson and Bruce Brown followed suit by creating the standard style of modern surf films, complete with slapstick comedy routines. Add Jim Freeman, Walt Phillips, Greg MacGillivray, Hal Jepsen, Bill Delaney, Greg Weaver, Spyder Wills, and Steve Soderberg (to name a few), and you have a dynamic collection of surf films that have taken us on a saltwater journey around the globe and back.

Today’s surf filmmakers are tenfold, and the progression of technology and surfing has made the sport that much more exciting to capture on film. Many of these independent filmmakers, however, have a difficult time promoting their films and spreading the stoke. That’s why La Jolla, California, native and bodysurfer Pierce Kavanagh, and his wife Petra, created the San Diego Surf Film Festival three years ago.

Since then, the SDSFF has also become an important platform for independent filmmakers. The Kavanaghs have really carved a niche in this space and have created one of the most diverse surf film festivals in the world, combining art, film, music and culture. In fact, the San Diego Surf Film Festival is the largest of its kind in the United States and one of the biggest in the world.

This year’s festival will continue that tradition by showcasing a wide variety of cultures and surf destinations around the globe – from the shores of California and New Hampshire to the Patagonian Coast of Argentina and Chile. The 2014 SDSFF will be held May 7-10 at Bird’s Surf Shed in San Diego, a world famous restored quonset hut filled with an impressive collection of historically significant surfboards and artifacts.

Besides stellar surf cinema, SDSFF 2014 will include dozens of filmmakers and producers in attendance, Q&As, a filmmaker panel and workshops, an amazing surf art gallery, surf legends, photography workshop, a beach cleanup and expression session, live music, live art and after parties.

The SDSFF will kick off on May 7 with an “Under Tow VIP Party” at Karl Strauss Brewery Tasting Company, featuring live art and music, food and beverages, from 7-11 pm. This special event is open to Nautilus pass holders only.

“I am really looking forward to our third year of the SDSFF because it seems to keep getting bigger and better,” says Pierce Kavanagh. “Our incredible lineup includes 32 stunning films from around the globe, 12 of which are having their world premieres at Bird’s Surf Shed. Filmmakers are coming in from all over the place to take part in our festival, and that means a lot to us. We are here to celebrate the independent filmmakers who spend countless hours on the beach to bring us their amazing films simply because they are driven to do it. That, combined with the outpouring of support we receive from the local surfing community, guarantees another SDSFF not to be missed.”

I can already hear all the hoots and shakas echoing throughout Bird’s Surf Shed in San Diego.

For more information check out www.sandiegosurffilmfestival.com.