Volcom Kills Youth Against Establishment; New Tagline: True To This

True to this. That’s the new way for Volcom.

It’s dead. Last night, in front of a crowd  of retailers, partners, and friends, Volcom shot Youth Against Establishment in the face, and replaced it with a wiser, more mature brother: True to This. Not as edgy, no. But ethereal, yes. Youth Against Establishment, the tagline that journeyed from a room in Richard Woolcott’s apartment in 1991 all the way to the stock market ($$$!) then to its current parent company over the course of 23 years received a warm eulogy as the executive team – including members of the Kering Group – articulated the brand’s next steps.

Why should you care? Well, you don’t have to. But I find these moments fascinating for a couple reasons.

First, I received my initial introduction to the surfing and action sports industry at Volcom. The summer of 2005, after bugging the crap out of Volcom’s Head of HR for a full year via emails and phone calls, she gave me an opportunity to intern at the Costa Mesa Headquarters. (Thank you, Tara!) After spending a summer at the office, I was floored by the idea that people could actually make a living immersing themselves in surf, music, art and shirts with doodles on them. I don’t mean that in a patronizing way. I liked it. A lot. Volcom was my gateway to this world, and, consequently, I’ll always have a sweet spot for tracking their progress.

Beyond my personal affinity, the writing was on the wall for Volcom’s evolution, which is reflective of larger trends in the action sports industry. Even a decade ago, super-rad-core-dudes would snicker at the lingering hypocrisy of Volcom’s aimless rebellion against authorities. It’s hard to sincerely revolt against an infrastructure that enables a successful $89M IPO. Had Valient Thorr rocked Wall Street then lit up structure fires when trading started that day, well, then, that’d be a different story. But Volcom’s embrace of a new identity speaks to the maturation of the industry as a whole. One, that, again, I like.

Billabong restructured after serious troubles. Quiksilver totally adjusted course. Kelly Slater made a life-changing decision to pursue his new muse, reportedly called Outer Known – also owned and supported by Kering. The ASP is actually operating as an authoritative governing body that’s growing, learning, and earning respect. And the folks I’ve encountered in these new pilot seats are largely intelligent folks with diverse backgrounds – not necessarily industry vets. I like the diversity and the presence of brass tack stiffs bottling the chaos. They all want to build great businesses born of the ocean, of art, of music.

So the public homicide at Volcom last night didn’t exist in a vacuum. It was signaling. My guess is that more are on the way. 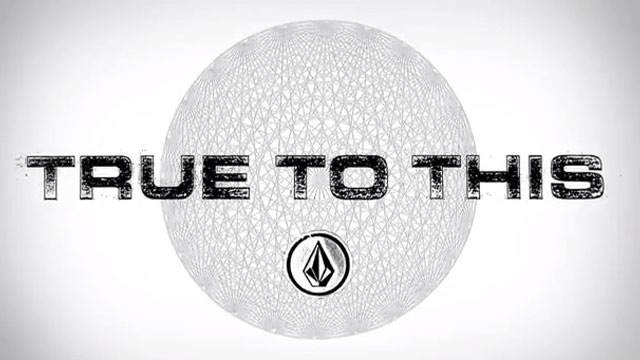