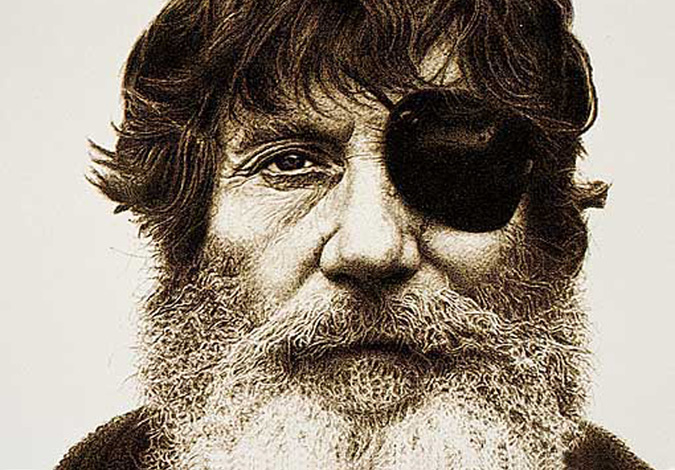 Thank this man for your warmth. Photo: O’Neill Archives

Moment: Jack O’Neill invents the wetsuit which allows surfers to stay in the water year-round, around the globe.

“Sales were brisker than the afternoon onshore winds that churned Ocean Beach. Later, he took to the road to market his invention, setting up ice-filled tanks in which he’d submerse his kids for hours to get the point across. Onlookers were stunned and overnight surfing became a year-round affair.” -Greg Heller, Surfline.com

Every surfer who’s enjoyed a winter session in a warm, neoprene embrace owes Jack O’Neill a debt of gratitude. His neoprene suit, conceived in San Francisco because he simply wanted to stay warm, revolutionized the ocean-going world. Prior to this, surfers paddled out in boardshorts, sweaters doused in oil and other equally inane ideas, given the frigid winter water temperatures in Northern California.

An unlikely source, Jack’s inspiration came from the neoprene flooring of a DC-3 passenger plane. From there, he created his first wetsuit vest which he sold out of his minuscule, garage-sized surf shop called “Surf Shop” on the beach in San Francisco. In fact, the first wetsuit prototype was created in 1951 by a Berkeley physicist; however, it was Jack O’Neill who commercialized them.

As surfers, we’re glad he did. Those of us not blessed with year-round tropical water temperatures understand the value of these contraptions. In parts of the world where winter actually means shivering (or hypothermia) in the ocean, it is without a doubt necessary to stuff yourself inside these onesies, maybe with a pair of boots, gloves, and a hood, just to enjoy a session. However, there are few inventions in surfing more worthwhile as O’Neill’s native Northern California typically sees its best swells in winter where sitting and watching from the beach simply isn’t an option.

Since their inception and proliferation, surfers now have the luxury of putting exactly zero limits on where their next surf trip may take them. Previously unfathomable places like Alaska, Russia, Antarctica and the like have been explored by surfers donning thick wetsuits and all their funny-looking accouterments.

After the wetsuit gained legs in San Francisco, O’Neill picked up and moved home base down to Santa Cruz, California. He set up shop there, his second Surf Shop, in 1959, and it only took a few years for wetsuits to surpass surfboards as the primary breadwinner at his Santa Cruz location. Industry dominance wasn’t far down the road after that. Of course, once others got wind of what Jack O’Neill had going on, they joined the party and the competition started.

Nowadays, wetsuit advancements seem to come out once a season – whether it’s a fancy new marketing term, a brand new functionality designed to keep us warmer or make the suit slide on and off quicker, we have Jack O’Neill to thank for keeping us in the water well into, and through, the winter. 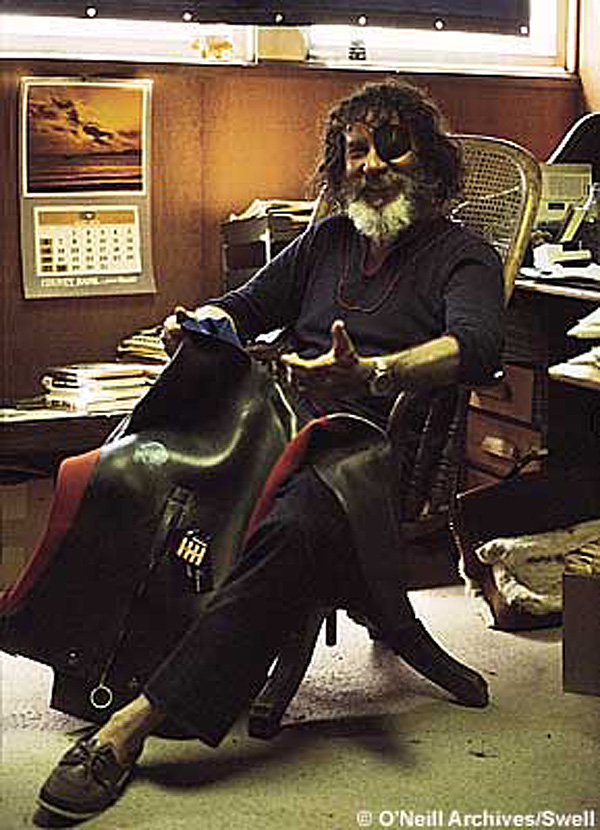