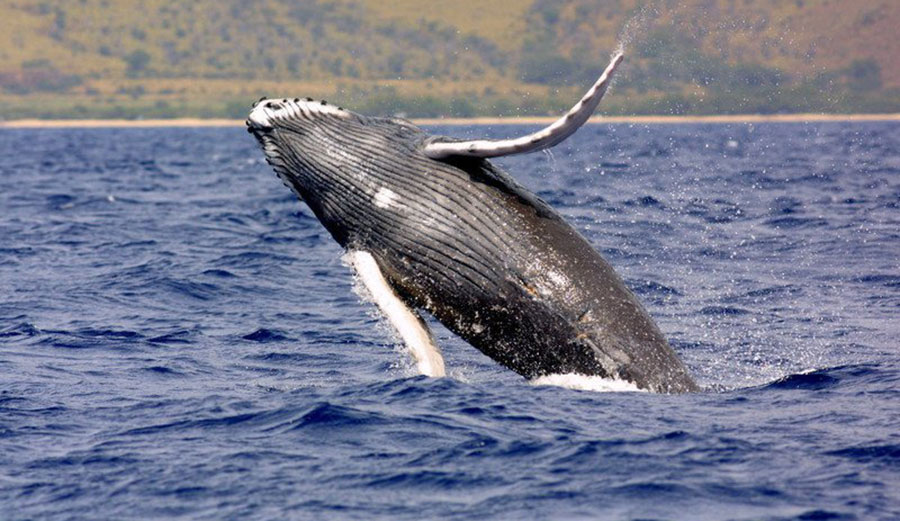 At the tail-end of April, President Biden’s administration approved the protection of over 116,000 square miles of ocean to help save endangered Pacific humpback whales.

The summary of the ruling reads as such:

The ruling, which stemmed from a legal victory in 2018 involving the Center for Biological Diversity, Wishtoyo Foundation, and Turtle Island Restoration Network, aims to protect three populations of humpbacks. The groups sued over a failure to designate critical habitat, which is required by the Endangered Species Act. Its goal is to protect migrating whales from ship strikes, entanglement in fishing gear, and oil spills.

“Pacific humpbacks finally got the habitat protections they’ve needed for so long. Now we need to better protect humpbacks from ship strikes and entanglement in fishing gear, their leading causes of death,” said Catherine Kilduff, an attorney with the Center for Biological Diversity, in a statement. “To recover West Coast populations of these playful, majestic whales, we need mandatory ship speed limits and conversion of California’s deadly trap fisheries to ropeless gear.”

One particular population of humpback whales that uses the coast of California as a feeding ground has fewer than 800 members left. That makes them incredibly vulnerable to human threats.

“Today is a good day for humpback whales and the ocean that all living things depend on,” said Todd Steiner, Executive Director of Turtle Island Restoration Network. “Designating 116,000 square miles of critical habitat in the ocean is something to celebrate, but whales, turtles, and dolphins still need additional protection from industrial fishing and ship strikes to recover and thrive, so we won’t be resting on our laurels.”

Habitat protection is essential to the migration routes of whales. The new designation ensures that activities that are permitted federally don’t ruin important whale habitats. The protections work, too: evidence shows that endangered or threatened species are twice as likely to recover when habitat protections are in place.