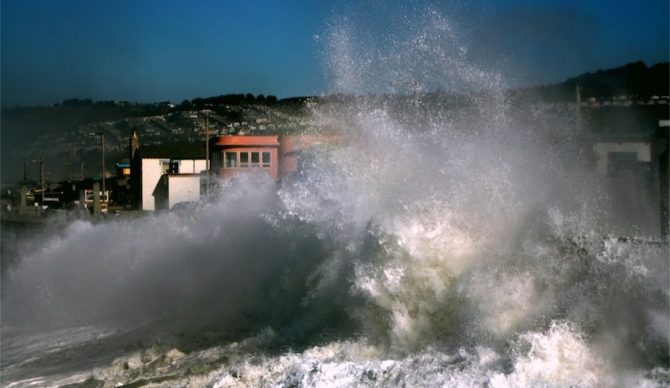 After a week of destructive storms, California will get federal aid thanks to an emergency declaration from President Joe Biden.

The surprise winter weather has already killed at least 12 people and caused power outages for hundreds of thousands of homes and businesses, Reuters reported.

Relief efforts will “alleviate the hardship and suffering caused by the emergency on the local population and provide appropriate assistance,” a FEMA press release said.

Since the beginning of the new year, severe weather has flooded many small towns in Northern California and large storm waves have even destroyed a pier in Santa Cruz. One rare weather event, called a bomb cyclone, killed two people last week.

President Biden approved the emergency declaration after California Gov. Gavin Newsom requested federal aid. According to Politico, more than 424,000 residents remained without power Sunday, and another 20,000 had been evacuated from their homes.

Gov. Newsom has also said he plans to request additional aid funding from the state legislature. That will include $200 million for work on aging levees. Newsom plans to release the 2023 budget proposal this week, Politico wrote.

In the meantime, Newsom asked California residents to stay safe as the storms continue to batter the state’s coastlines.

“The worst is still in front of us,” Newsom said. “Don’t test fate.”