‘Do We Want To Have a Bookend to Fukushima Here in Southern California?’ 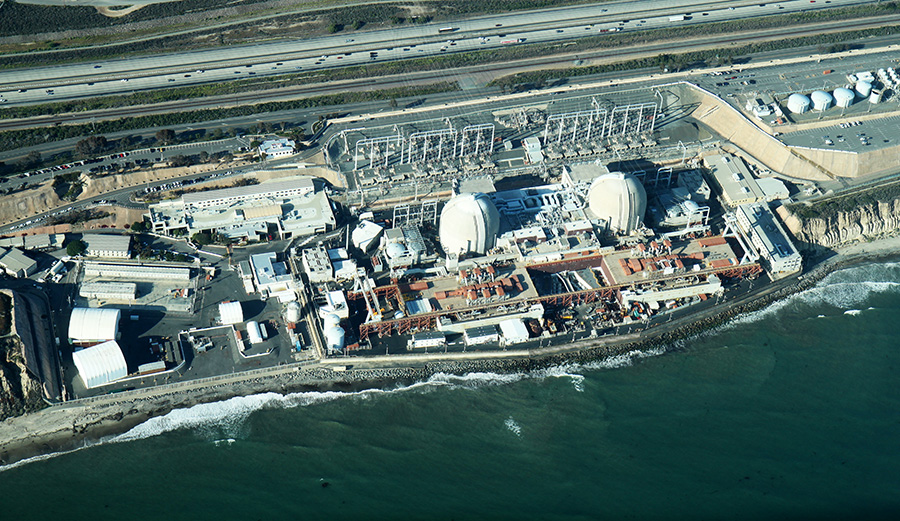 San Onofre is a special place. As Surfrider’s Chad Nelsen has said, you’d be hard-pressed to find a worse location to store radioactive waste.

“There is no immediate solution to removing the waste because the necessary federal repository does not exist,” wrote Nelsen on Surfrider’s website. “The Surfrider Foundation is committed to ensuring that the storage is done as soon and as safely as possible and we call upon the federal government to find a long term solution to remove and permanently store the waste in a more appropriate location.”

In 2015, the California Coastal Commission gave Edison (the company that owns the San Onofre nuclear power plant) clearance to bury more than three million pounds of radioactive waste just 200 feet from the shoreline. The site is situated between two earthquake faults on one of California’s most beloved surf breaks, and more than eight million residents live within a 50-mile radius. The project has been met with resistance from several non-profits, the city of San Clemente, and concerned citizens. The San Diego nonprofit Citizens Oversight sued the Coastal Commission in 2015 for approving the site without adequate investigation of alternative locations or the safety of the facility. Last week saw a positive development for concerned residents, Edison announced that it would begin looking at new options for relocating the radioactive waste.

This is a huge victory for activists, who have faced a strong headwind. Edison had previously insisted that storing it at San Onofre temporarily was not only a safe option, but the only option due to the United States’ backlog of spent waste. The legal battle with Citizens Oversight has been dragging on for over a year, while construction is already underway. At one point, even Surfrider Foundation, while vehemently opposed to the project, did not seem optimistic that other options were feasible. But as the opposition increased, Edison backed down and agreed to negotiate when the court date arrived.

“Do we want to have a bookend to Fukushima here in Southern California?” asked Ian Cairns, a Surfer’s Hall of Fame Inductee, at a recent rally at Horton Plaza in San Diego on April 14th. “Then we need to rise up as a group of surfers and people who live in all these beach towns we need to get behind this initiative strongly and promote it. I’m really excited to be down here because I don’t want to see my kids poisoned. I don’t want to see a town that I love poisoned. San Diego to Santa Barbara will be an absolute wasteland if we do not stop this. I’m stoked to see a bunch of surfers getting on board, because we’re in the water. We’re going to be the first guinea pigs of what happens with this nuclear waste, and we need to all come together to stop this program.”

The question of how long this process will take remains open. If the many groups opposing the storage of radioactive waste at San Onofre keep up the pressure, then we could see another important triumph for California’s coast.

Editor’s Note: If you’d like to take Action, you can tell Congress to remove nuclear waste from San Onofre here.