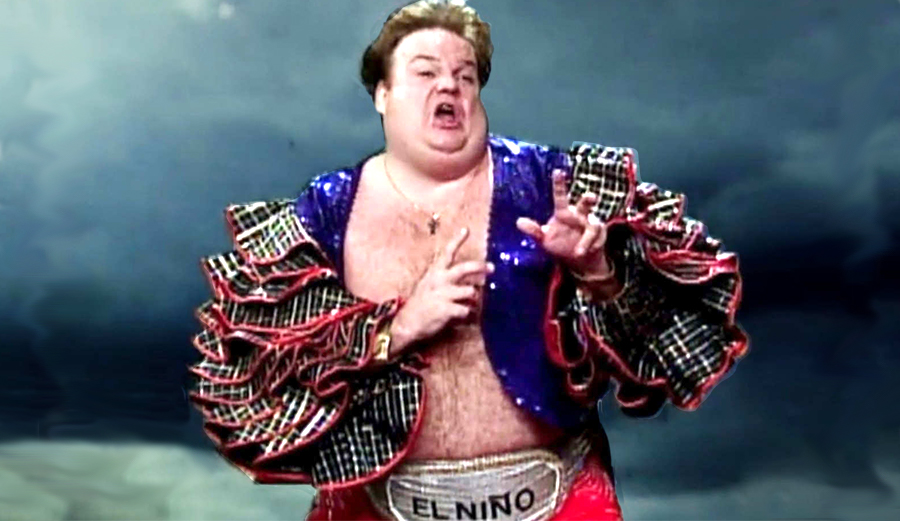 According to NOAA, El Niño (Spanish for The Niño) has formed. Photo: NBC

On Thursday the National Oceanic and Atmospheric Association officially announced that El Niño – the meteorological phenomenon commonly associated with more swell activity on the American West Coast, along with other strange patterns across the globe – has officially formed. It’s expected to continue in the Northern Hemisphere through Spring.

“El Niño conditions across the equatorial Pacific have come together and we can now announce its arrival,” said Mike Halpert, deputy director of NOAA’s Climate Prediction Center, and El Niño/Southern Oscillation (ENSO) forecaster. “While sea surface temperatures are above average, current observations and climate models indicate that this El Niño will be weak, meaning we do not expect significant global impacts through the remainder of winter and into the spring.”

Predicting what that means for swell production in the Pacific and Atlantic and snow in the mountains is a tricky proposition, especially because, as NOAA climate scientist Michelle L’Heureux explained, this El Niño is “less than impressive.”

“It’s very late onset. Usually, we don’t declare an El Niño this late,” L’Heureux told The Inertia. “So we won’t have a lot of the classical El Niño impacts.”

Even so, L’Heureux explained that most El Niño years result in more moisture across the southern tier of the United States. “The south and central Sierras and Rockies could see an uptick in precipitation,” she said.

But El Niño isn’t entirely to blame for above-average precipitation in California, record snowfall in Seattle, or 10 feet of the white stuff blanketing Mammoth Lakes in just a few days. According to a NOAA press release, an entirely different meteorological phenomenon may be to blame.

“Scientists say that some of the above-normal precipitation this winter in parts of the West is related to subseasonal variability attributed to another climate phenomena, the Madden Julian Oscillation (MJO) rather than El Niño influences,” NOAA explained. “The MJO can trigger enhanced rainfall along the West Coast.”

As far as what surfers can expect in terms of swell production on both the East and West Coasts, L’Heureux said the jury’s still out. And for the West, it will depend on how El Niño impacts the jet stream.