El Niño: Is It Happening or Not? 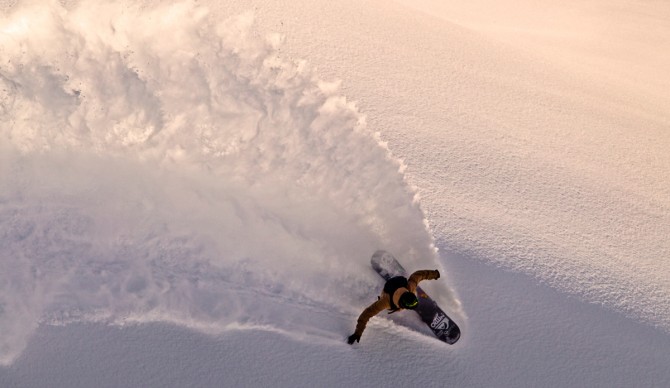 This is what we’re praying for. Photo: Scott Serfas

El Niño sounds like an angry bull that was once ridden in a tequila-fueled stupor by Earnest Hemingway. A burly and stout beast that is tearing shit up while storming around in its pen with a chipped hoof — El Niño, the meanest of the bulls. It’s no different for snowboarders: you will often overhear stories of El Nino winters past, talked about with reverence, from watering holes of Mammoth to the parking lot at Squaw. For good reason, too. El Nino winters often mean nipple deep powder for many areas of the West Coast, especially areas in California, where the extra precipitation is needed more than ever. So… is it happening or not?

Before we move on, let’s set ourselves straight on what El Niño is. The National Oceanic and Atmospheric Administration (NOAA) defines it as “a disruption of the ocean-atmosphere system in the Tropical Pacific having important consequences for weather and climate around the globe.” Therefore, looking at weather patterns early in the summer, scientists were predicting El Niño at rates near 80 percent. Now? As we move into November, NOAA odds have been downgraded to meager 58 percent (from 67% in October). Things are not looking good for those of us that were lighting visual and making powder sacrifices near the shrines of the snow gods.

This could spell huge trouble for California ski resorts and the winter tourism industry which as an annual revenue of $1.4 billion and supports over 24,000 jobs. California has already been rocked by low snow levels and late winters the past few seasons — add to that the current drought and you understand the importance of the Golden State being blessed by our Spanish friend.

The good news? NOAA’s prediction is just that: a prediction. There are still signs of El Niño brewing south of the equator, specifically a very promising surge of warm water over the equatorial Eastern Pacific. Why is this important? According to Weather Underground, El Niño generally happens when sea surface temperatures are at least +.5°C from regional averages for five consecutive months. The SST in this aforementioned equatorial Pacific region crossed the +0.5°C from average threshold in mid-October, and by mid-November they are +0.8°C from average. 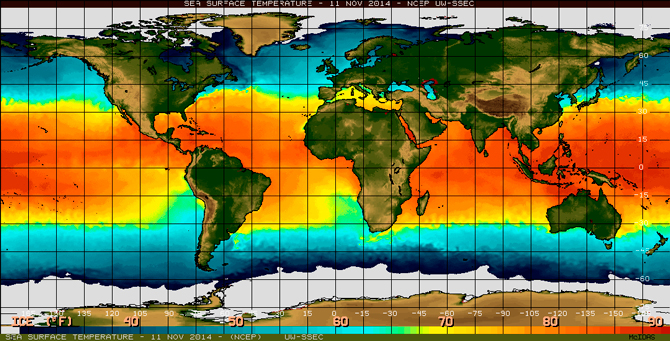 With a lot of strong prayer and finger crossing, maybe we will be hammered. A good hammering is what we need now more than ever.

California’s Sierra Nevada range are known as one of the true powder havens, one of the holy grails of snowboarding, and one of the only places where you can ride world class powder and world class snowboard parks in the same day. When our meccas of shred suffer from such dismal winters, we all suffer.

Let’s hope El Niño gets here. Let’s hope California gets back on track. And let’s hope I can finally use that new split board in my closet.