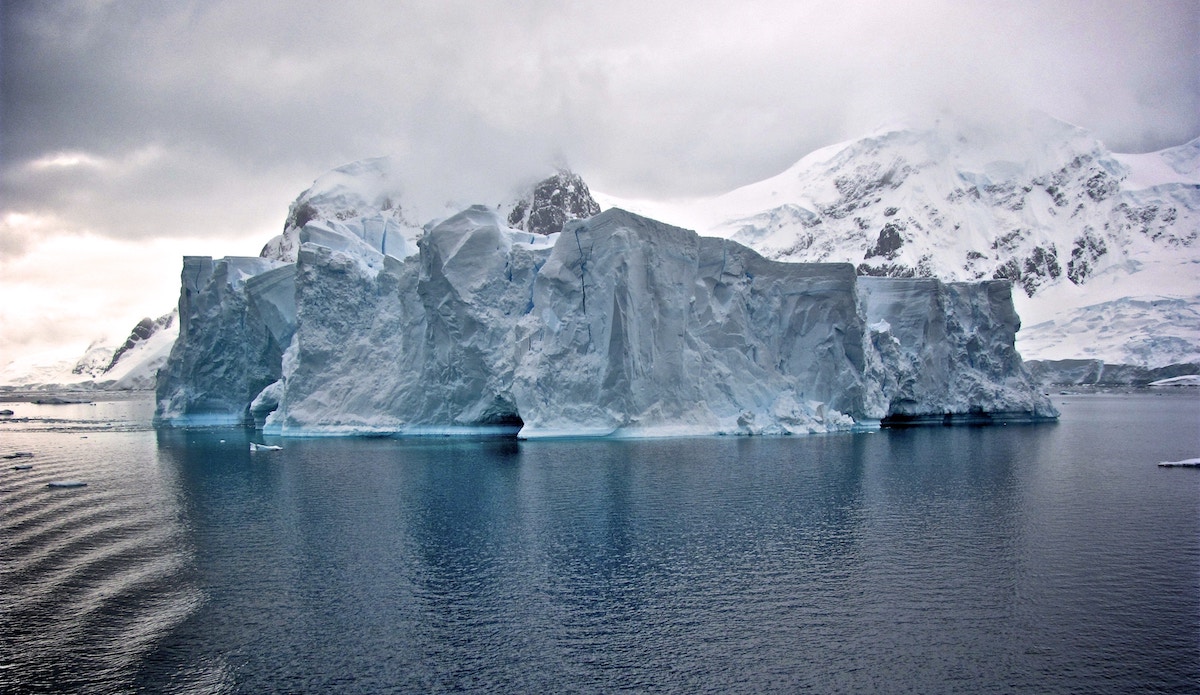 We recognize climate change as a major threat to the natural places that bring us joy. Many elected officials, however, refuse to see it that way. Photo: Jay Ruzesky/Unsplash

Earlier this month, the United Nations Intergovernmental Panel on Climate Change issued a bombshell report painting an even more dire picture of the global impacts of an anthropogenic warming planet than previously thought. As soon as 2040, the report explains, we can expect worsening food shortages and wildfires, a 70 to 90 percent loss of coral reefs, and irreparable sea level rise.

But it’s not all bad. “The good news is that some of the kinds of actions that would be needed to limit global warming to 1.5ºC are already underway around the world, but they would need to accelerate,” explained Valerie Masson-Delmotte, co-chair of one of the working groups of the team that issued the report.

As surfers and outdoor enthusiasts, we are witnessing some of the early effects of climate change first hand – from less predictable snow seasons that are wreaking havoc on the ski and snowboard industry to popular surf destinations like the Republic of the Maldives that are likely to produce some of the world’s first climate refugees. That’s why the Outdoor Industry Association called climate change, “one of the most significant threats to the outdoor recreation industry.”

And yet, a number of congressional representatives across the United States have been especially vocal in their denial of the existence of climate change, stymieing legislation at every turn. What’s worse is that many formally represent the places we play that are under threat should the planet continue to warm at its current pace. With the November midterm elections less than two weeks away, we thought it especially prudent to shortlist some of the most virulent climate change deniers up for re-election in the U.S. Senate and House of Representatives this year: 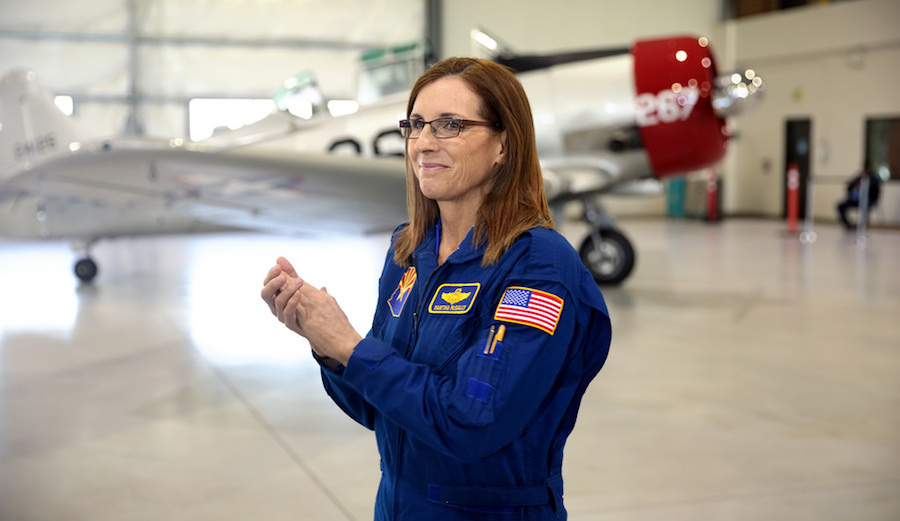 Martha McSally currently represents Arizona’s 2nd Congressional District and is running to fill the seat of Senator Jeff Flake, who announced he’d retire at the end of his term in January. McSally admits that climate change exists and is likely due to human activity, but has called Obama-era actions like the Clean Power Plan, “federal overreaches that further burden Arizona’s small businesses and farmers.” The League of Conservation Voters gives McSally an environmental scorecard of 11 percent. 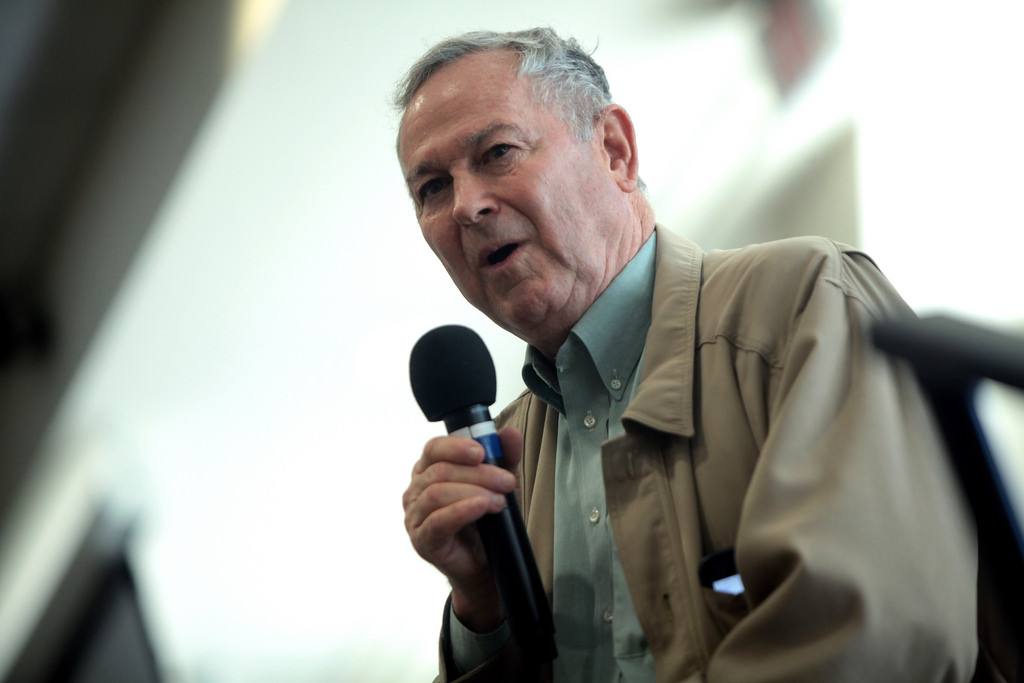 Since 1989, Dana Rohrabacher has represented coastal North Orange County, one of the most populated surfing zones on the planet, in Congress. He continues to deny that climate change is the result of greenhouse gas emissions saying in a 2017 interview with KPCC, “I disagree with the theory that CO2, done by mankind, is a major cause for climate change.” 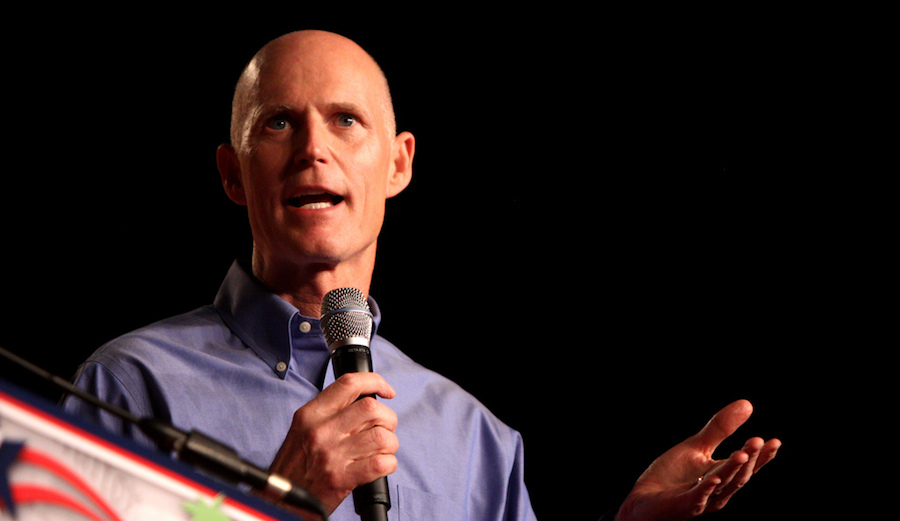 Florida Governor Rick Scott is currently running to become one of his home state’s senators once his tenure ends in Tallahassee. In spite of presiding as Florida’s chief executive during a number of historically intense storms (including Hurricanes Irma and Michael), as governor, Scott famously banned the use of the term “climate change.” 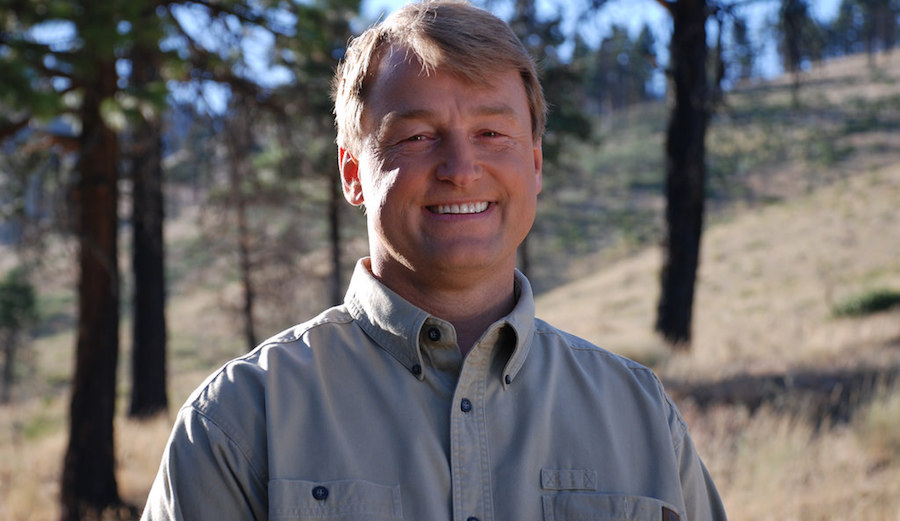 In an April 2017 town hall event, Nevada Senator Dean Heller explained that he was not a climate change skeptic. Still, his zero percent environmental scorecard put him on The League of Conservation Voters’ “Dirty Dozen” list, released earlier this month. “Heller has voted for every single one of Congress’s environmental attacks since Trump took office — a staggering 26 votes against clean air, clean water, renewable energy and public lands,” explains LCV. 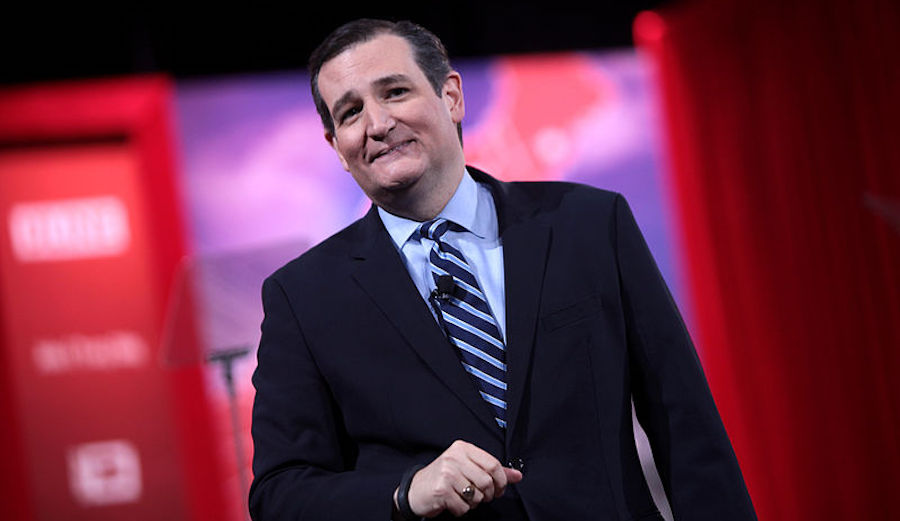 Senator Cruz is the second here to be listed on LCV’s “Dirty Dozen.” According to Pete Maysmith, LCV Victory Fund Senior Vice President for Campaigns, “Ted Cruz is an extreme, out-of-touch climate denier who has failed to protect public health.” Cruz has denied the scientific evidence of climate change suggesting in fact, “the scientific evidence doesn’t support global warming,” in a 2015 interview with NPR.

Senator Barrasso currently chairs the Senate Committee on Environment and Public Works. According to the New York Times Barrasso is “an outspoken contrarian on climate change, and… [is] openly hostile to federal action to address it.” His national environmental scorecard is eight percent.

Editor’s note: On Tuesday, November 6, Americans will head to the polls for the 2018 Midterm Elections. For more information about officials and measures that will appear on your ballot click here. Or, click here for a voter guide courtesy of the Protect Our Winters Action Fund.