Hundreds of Fish Species, Including Many That Humans Eat, are Consuming Plastic 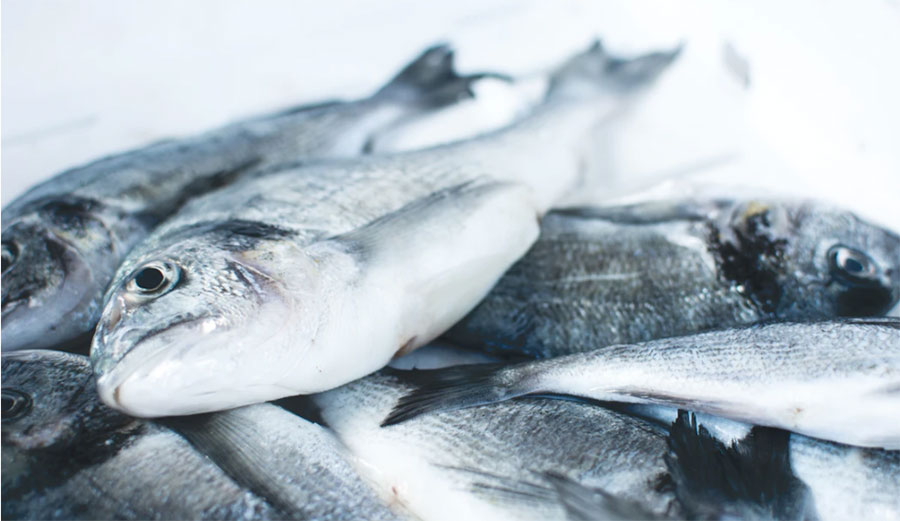 386 marine fish species are known to have ingested plastic debris, including 210 species that are commercially important. Photo: Unsplash

Trillions of barely visible pieces of plastic are floating in the world’s oceans, from surface waters to the deep seas. These particles, known as microplastics, typically form when larger plastic objects such as shopping bags and food containers break down.

Researchers are concerned about microplastics because they are minuscule, widely distributed and easy for wildlife to consume, accidentally or intentionally. We study marine science and animal behavior and wanted to understand the scale of this problem. In a newly published study that we conducted with ecologist Elliott Hazen, we examined how marine fish – including species consumed by humans – are ingesting synthetic particles of all sizes.

In the broadest review on this topic that has been carried out to date, we found that, so far, 386 marine fish species are known to have ingested plastic debris, including 210 species that are commercially important. But findings of fish consuming plastic are on the rise. We speculate that this could be happening both because detection methods for microplastics are improving and because ocean plastic pollution continues to increase.

It’s not news that wild creatures ingest plastic. The first scientific observation of this problem came from the stomach of a seabird in 1969. Three years later, scientists reported that fish off the coast of southern New England were consuming tiny plastic particles.

Since then, well over 100 scientific papers have described plastic ingestion in numerous species of fish. But each study has only contributed a small piece of a very important puzzle. To see the problem more clearly, we had to put those pieces together.

We did this by creating the largest existing database on plastic ingestion by marine fish, drawing on every scientific study of the problem published from 1972 to 2019. We collected a range of information from each study, including what fish species it examined, the number of fish that had eaten plastic and when those fish were caught. Because some regions of the ocean have more plastic pollution than others, we also examined where the fish were found.

For each species in our database, we identified its diet, habitat and feeding behaviors – for example, whether it preyed on other fish or grazed on algae. By analyzing this data as a whole, we wanted to understand not only how many fish were eating plastic, but also what factors might cause them to do so. The trends that we found were surprising and concerning. 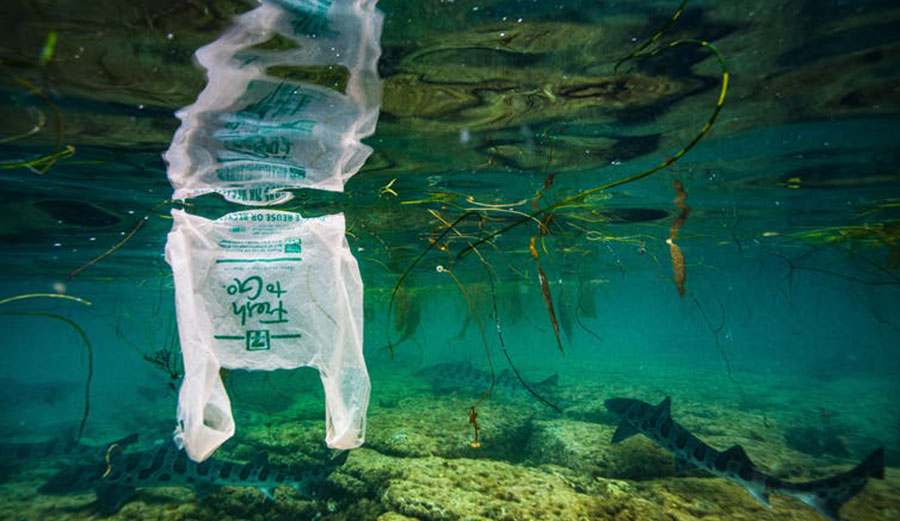 Our research revealed that marine fish are ingesting plastic around the globe. According to the 129 scientific papers in our database, researchers have studied this problem in 555 fish species worldwide. We were alarmed to find that more than two-thirds of those species had ingested plastic.

One important caveat is that not all of these studies looked for microplastics. This is likely because finding microplastics requires specialized equipment, like microscopes, or use of more complex techniques. But when researchers did look for microplastics, they found five times more plastic per individual fish than when they only looked for larger pieces. Studies that were able to detect this previously invisible threat revealed that plastic ingestion was higher than we had originally anticipated.

Our review of four decades of research indicates that fish consumption of plastic is increasing. Just since an international assessment conducted for the United Nations in 2016, the number of marine fish species found with plastic has quadrupled.

We think there are two reasons for this trend. First, scientific techniques for detecting microplastics have improved substantially in the past five years. Many of the earlier studies we examined may not have found microplastics because researchers couldn’t see them.

Second, it is also likely that fish are actually consuming more plastic over time as ocean plastic pollution increases globally. If this is true, we expect the situation to worsen. Multiple studies that have sought to quantify plastic waste project that the amount of plastic pollution in the ocean will continue to increase over the next several decades.

While our findings may make it seem as though fish in the ocean are stuffed to the gills with plastic, the situation is more complex. In our review, almost one-third of the species studied were not found to have consumed plastic. And even in studies that did report plastic ingestion, researchers did not find plastic in every individual fish. Across studies and species, about one in four fish contained plastics – a fraction that seems to be growing with time. Fish that did consume plastic typically had only one or two pieces in their stomachs.

In our view, this indicates that plastic ingestion by fish may be widespread, but it does not seem to be universal. Nor does it appear random. On the contrary, we were able to predict which species were more likely to eat plastic based on their environment, habitat and feeding behavior.

For example, fishes such as sharks, grouper, and tuna that hunt other fishes or marine organisms as food were more likely to ingest plastic. Consequently, species higher on the food chain were at greater risk.

We were not surprised that the amount of plastic that fish consumed also seemed to depend on how much plastic was in their environment. Species that live in ocean regions known to have a lot of plastic pollution, such as the Mediterranean Sea and the coasts of East Asia, were found with more plastic in their stomachs.

WATCH: People are ingesting plastic from drinking water but also through foods like shellfish, which tends to be eaten whole so the plastic in their digestive systems is also consumed https://t.co/ADCNQQAcRG pic.twitter.com/dtciVhybuY

Effects of a plastic diet

This is not just a wildlife conservation issue. Researchers don’t know very much about the effects of ingesting plastic on fish or humans. However, there is evidence that that microplastics and even smaller particles called nanoplastics can move from a fish’s stomach to its muscle tissue, which is the part that humans typically eat. Our findings highlight the need for studies analyzing how frequently plastics transfer from fish to humans and their potential effects on the human body.

Our review is a step toward understanding the global problem of ocean plastic pollution. Of more than 20,000 marine fish species, only roughly two percent have been tested for plastic consumption. And many reaches of the ocean remain to be examined. Nonetheless, what’s now clear to us is that “out of sight, out of mind” is not an effective response to ocean pollution – especially when it may end up on our plates.

This article was written by multiple authors: Alexandra McInturf, PhD Candidate in Animal Behavior, University of California, Davis and Matthew Savoca, Postdoctoral researcher, Stanford University. It is republished from The Conversation under a Creative Commons license. The original article can be found here.