Jeremy Jones: Why I’m Voting Against a Climate Change Denier (and You Should, Too!) 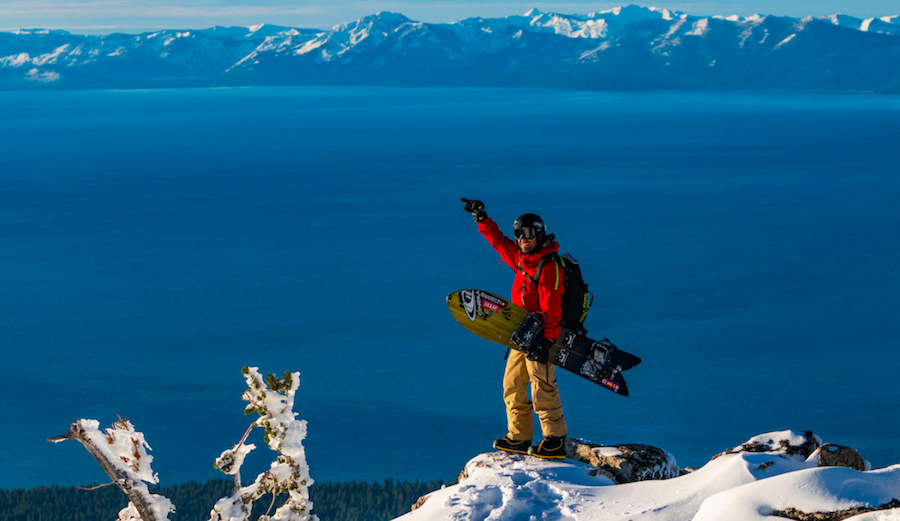 The only way to fight climate change is with political change. Photo: Courtesy of YETI

As a professional snowboarder, I’ve traveled to some of the most remote and stunning mountains in the world. But I’ve chosen to call the Sierra Nevada region home. There’s nothing like it on this earth. From Sacramento to Nevada County, it’s a wilderness that people travel across the world to see. Whether it’s Yosemite, Lake Tahoe, or the Sequoia National Forest, these places capture the hearts of all who pass through.

Over the last few years, this place has come under threat from climate change. Record-breaking wildfires have burned hundreds of thousands of acres across the state. Six out of ten Californians are currently affected by drought with millions more living in abnormally dry areas. And – closest to my heart – the snowpack is disappearing. It’s not supposed to be like this. And it doesn’t have to be.

As a father, an athlete, a business owner, and a resident of California’s 4th Congressional District, it’s infuriating that our representative, Tom McClintock, repeatedly fails to fight for a healthy climate while our forests burn and our farms suffer from drought. That’s why I’m casting my vote on November 6 for his opponent, Jessica Morse. But, McClintock isn’t the only politician that refuses to acknowledge the existence of climate change.

Right now, Congress is stacked with climate deniers that would rather listen to the fossil fuel industry than their own constituents. Next week, we have the opportunity to change that. And we have the numbers to call for change. More than 60 percent of Americans think Congress should do more to address climate change. It’s time to vote with that in mind and protect the places we play. Let’s choose action over apathy. 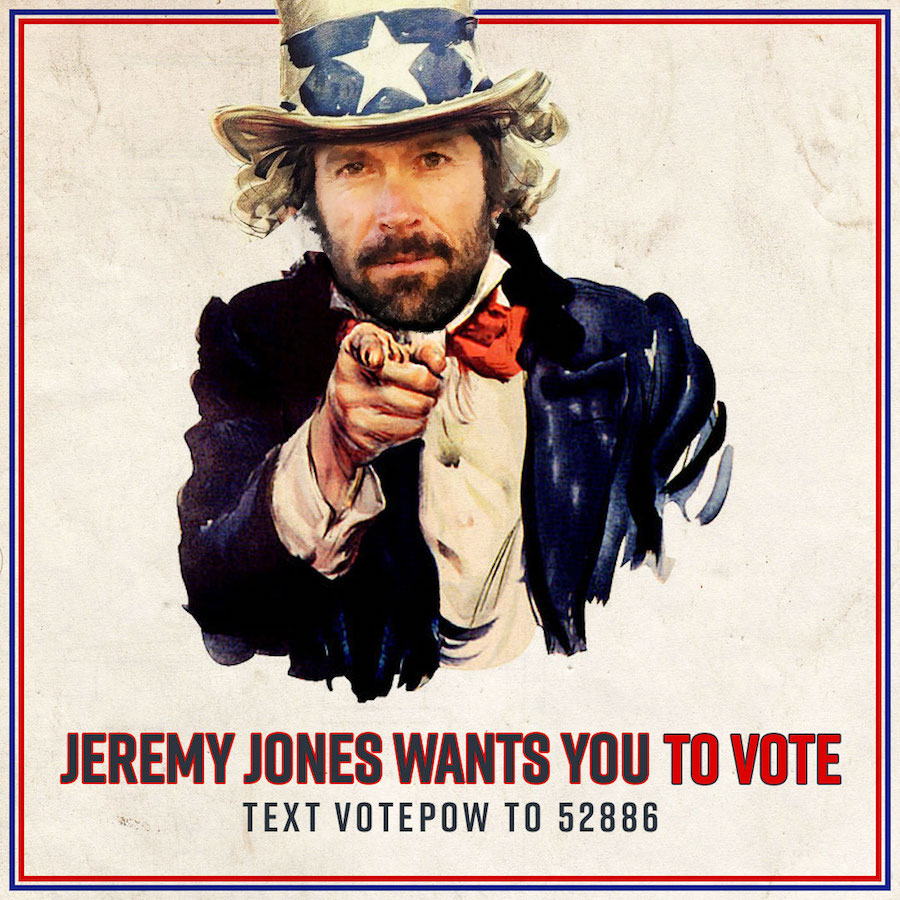 Jeremy Jones is calling on all Americans to get out and vote on Tuesday. Photo: Protect Our Winters Action Fund

In my home state of California, polls show that 80 percent of Californians understand that climate change is threatening our way of life and our economy. It’s a well-understood reality of this state. All sectors of California’s economy are in peril – including the outdoor recreation industry – which generates $92 billion in consumer spending and employs just over 690,000 people in California alone.

Things will get much worse if we continue with business as usual. Last month, the United Nations released a report outlining the climate crisis that could wreak destruction on every single sector of our society within the next 20 years. From agriculture, water, and food supply, to outdoor recreation, the California way of life is very much at risk.

Despite these realities, Rep. McClintock continues to deny that emissions from fossil fuels are a problem. Climate change is happening and McClintock has a consistently terrible environmental voting record. Even as our state burned this summer, he voted against a bill to provide more funding for fire prevention and recovery.   Whatever the politics of the moment are, we can’t sit idly by and watch this disaster unfold. As the father of two young children, I refuse to stand on the wrong side of history.

In urgent times like these, we need to turn to individuals who are courageous, independent, and have our interests – not corporate interests – at heart. While the fossil fuel industry is leveraging its financial power to support candidates like McClintock nationwide, Morse and others need people like us to leverage our voting power and turn out at the polls this Tuesday. We need to vote, we need to get our friends to vote, and we need to get our friends’ friends to vote. It’s that simple.

A fifth-generation Northern Californian, Morse grew up hiking, backpacking, camping, and fishing throughout the Sierra. Her concern for our region is homegrown.

Let’s not allow our children and grandchildren to grow up associating summers with destructive wildfires and winters with snowless drought. Scientists have predicted what will happen if we don’t act quickly. Let’s change the course of history with our actions.

Editor’s note: This Tuesday, November 6th, Americans will head to the polls for the 2018 midterm elections. Get a personalized voter guide no matter what state you live in courtesy of Protect Our Winters Action Fund here. And be sure to make a plan to vote!