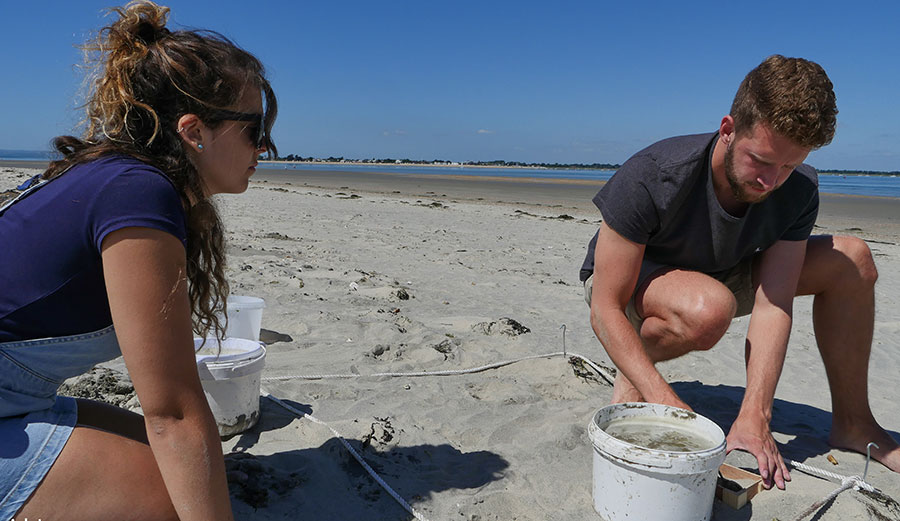 You can help, too. Image: David Jones, Author provided

Plastic pollution has become pervasive, pernicious and persistent. In 2016, global plastic production was around 335m tons and it continues to be released into our rivers and oceans on a catastrophic scale, despite recently becoming one of the world’s most publicized and well documented environmental issues.

The so-called “Blue Planet” effect, which emerged after David Attenborough’s TV show highlighted the issue of plastic pollution in the UK, has seen the introduction of small but significant changes in behavior and legislation. Awareness campaigns and the growth of numerous grassroots organizations, particularly on a local scale, are making significant contributions to resolving some of the issues.

Much of this activity, however, is based around macroplastics, larger pieces of pollution that we know more about and that more easily attract public action through activities such as beach cleaning. A major part of the plastic problem is microplastics, tiny pieces less than 5mm in width whose impact on the environment is much less well understood and that are harder for the public to do something about. With that in mind, I’ve launched a citizen science project that aims to harness the public’s concerns about microplastics in order to gather the data that scientists need.

There have been piecemeal attempts to resolve some of the microplastic issues, such as the bans on microbeads in cosmetics introduced in a number of countries. But the key challenges highlighted by a 2015 report on microplastics from the GESAMP group of international scientists – increasing scientific knowledge, adapting our behavior and changing public perception – still exist.

There are probably two reasons for this. First, the problem is vast and complex, and there are only a small, albeit growing, number of scientists looking into it. Second is the fact that ocean microplastics are harder to see than other forms of pollution and so the problem is more easily ignored. 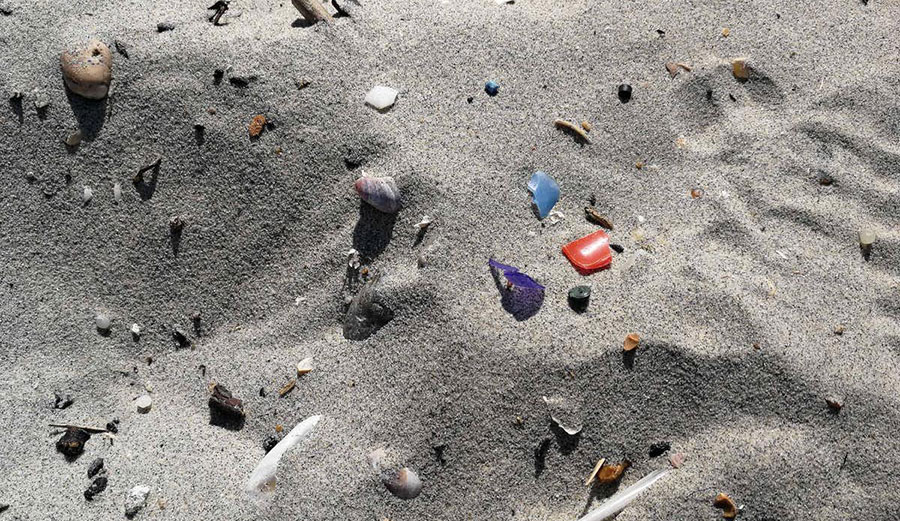 Getting people to stop using plastic drinking straws is one thing, but getting them to think or do something about the potential impact of tiny pieces of plastic that hide in the sand on beaches around the world is much more difficult. If we want to meet the objectives of the GESAMP report, we can only do it with public engagement and participation.

Citizen science potentially provides a win-win opportunity to meet those challenges. In early 2018, my colleagues and I at the University of Portsmouth along with the conservation charity I founded, Just One Ocean, developed a citizen scientist microplastic research program. The aim was to gather data to help evaluate the environmental impacts of visible microplastics (between 1mm and 5mm in width) on the coastal environment. For each location studied, we wanted to know how many microplastics there were, how they were spread and what other characteristics they had.

Citizen science is growing but still viewed with some scepticism by many professional scientists. So citizen projects need to be carefully planned and carried out to ensure data is reliably accurate and consistent, and isn’t prejudiced by the biases of participants. Projects also need to be able to attract volunteers and consider issues of time, effort, cost and accessibility for volunteers. With these in mind, we made the task simple, short and easy. Volunteers are provided with clear written information backed up by video guidance, while images of the data they collect provides a verification process.

In trials undertaken on the south coast of the UK with nearly 100 volunteers, this method captured substantial amounts of scientific data that was consistent and accurate enough to prove citizen science could be used to study microplastics. The pilot also improved the knowledge and skills of the participants and encouraged the local community to take ownership of the problem.

Though we are still improving the program, the success of the trials was enough for us to launch “The Big Microplastic Survey” as a global research project – and since July 2018 we’ve signed up participants from 42 countries. As well as individuals, this has included universities in India, Australia and South Africa, environmental agencies in remote locations such as St Helena, the Falklands and Ascension Island, and small scientific communities in Malaysia and Indonesia.

Volunteers are able to undertake a simple microplastic survey in around 30 minutes using the sort of equipment you will find in most households. They take samples of sand from a specified area and use a density separation process with sea water to remove the microplastics. They then record the data, take a photograph of the microplastics and send us the results.

We haven’t set an end date for the project and, in the longer term, our ambition is to enable volunteers to upload data in real time onto a geographic database that will be made freely available for researchers. We hope it will not only increase our scientific understanding of the problem, but also engage with hundreds of people.

The challenges we face from plastic pollution are significant, but so are the potential contributions that ordinary people all over the world can make – a situation that scientists should embrace. There is a lot of interest in microplastics and people want to be involved, but up until now, they did not know how to be. This project provides them with the opportunity they might have been waiting for.