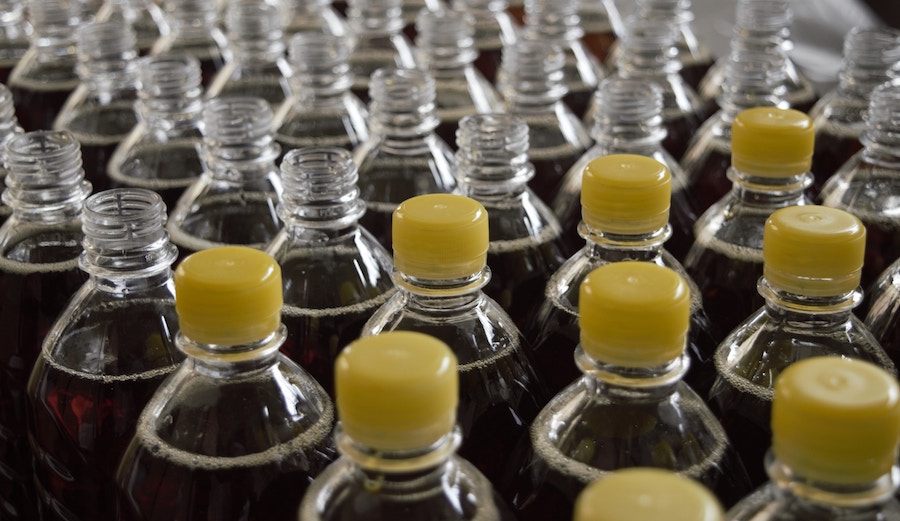 Most recycling programs here in the United States essentially work on the honor system. That is, you put plastic bottles and styrofoam in the blue bin because you either a) care about the planet, b) are afraid of what people will say if you don’t or c) don’t really know why you just do it. In some states, like Connecticut, you can get fined for not recycling properly, but by and large, there is neither much incentive for recycling nor much recourse for putting something in the wrong bin.

Journey quickly with me across the Atlantic to Norway, and you’ll find a completely different reality. According to the BBC, Norwegians recycle nearly 97% of plastic bottles, all because of an innovative program that incentivizes the behavior. Here’s how it works: Norwegians pay an extra 1 krone for everything they buy in a plastic bottle. When they return that plastic bottle to a collection machine that produces a receipt for the bottle good for the extra amount the person paid for the bottle in the first place.

According to the BBC, UK officials are considering adopting the program for implementation there.

To be clear, the U.S. does have recycling centers that will pay you per plastic bottle or aluminum can that you collect, but largely they’re inconvenient and require storing up waste for a single trip to the center. Not to mention they are often manned by personnel and not automated as is the case in Norway.

According to the video above, the companies who are producing goods in plastic bottles pay into the system voluntarily but receive a tax break for their participation. Everyone wins.