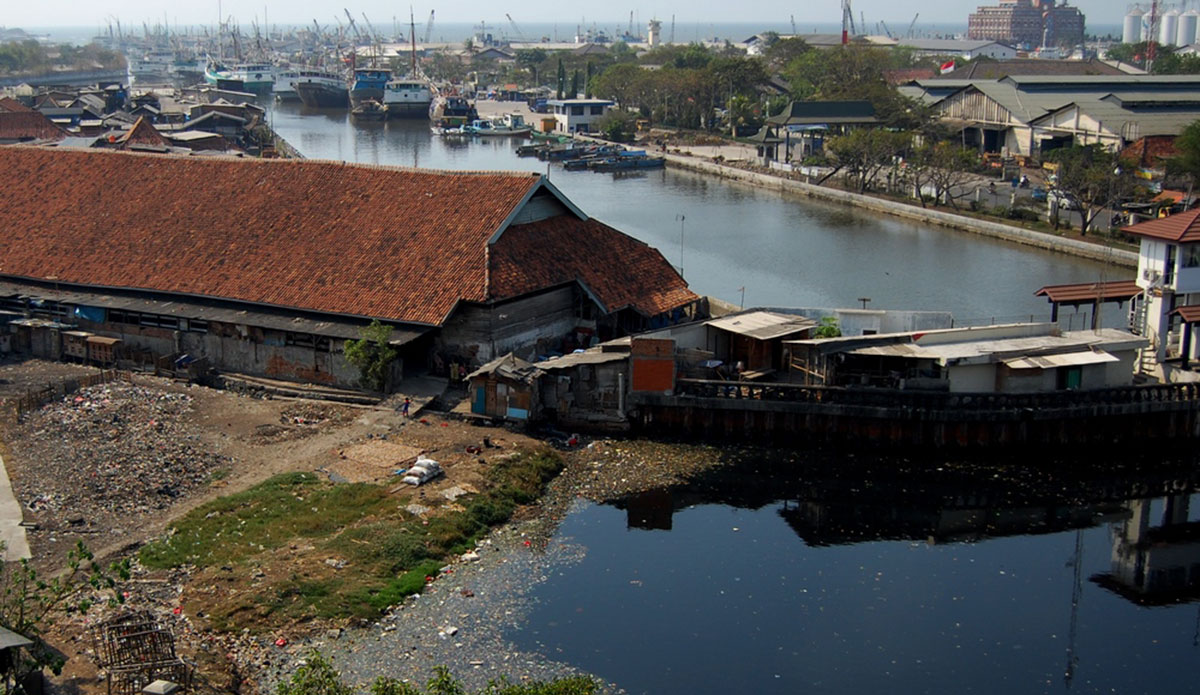 However, the government may have to recalculate that target and its approach. Our research in 2018 indicates that the Ciliwung River, which divides Indonesia’s capital Jakarta, is among the most polluted rivers in the world.

Involving a group of Indonesian scientists from local NGO Waste4Change and Dutch researchers, our study found samples from the Ciliwung are more polluted than at least 20 rivers in Europe and Southeast Asia.

We monitored levels of macro plastics (plastics with a size of more than five millimeters) in five locations of the Ciliwung River in May 2018. We found 20,000 items flowing into the ocean per hour.

That figure is way higher than for the Chao Phraya River in Thailand (5,000 items per hour), the Seine River in France (700 items) and the Rhine River in the Netherlands (80 items).

The study also finds the weight of plastic waste from all rivers in Jakarta totals 2.1 million kilograms, equivalent to 1,000 Tesla Model S cars.

In the five locations we surveyed, we mostly found plastic bags and food wrappings. This suggests people directly dumped their household waste into the water system. 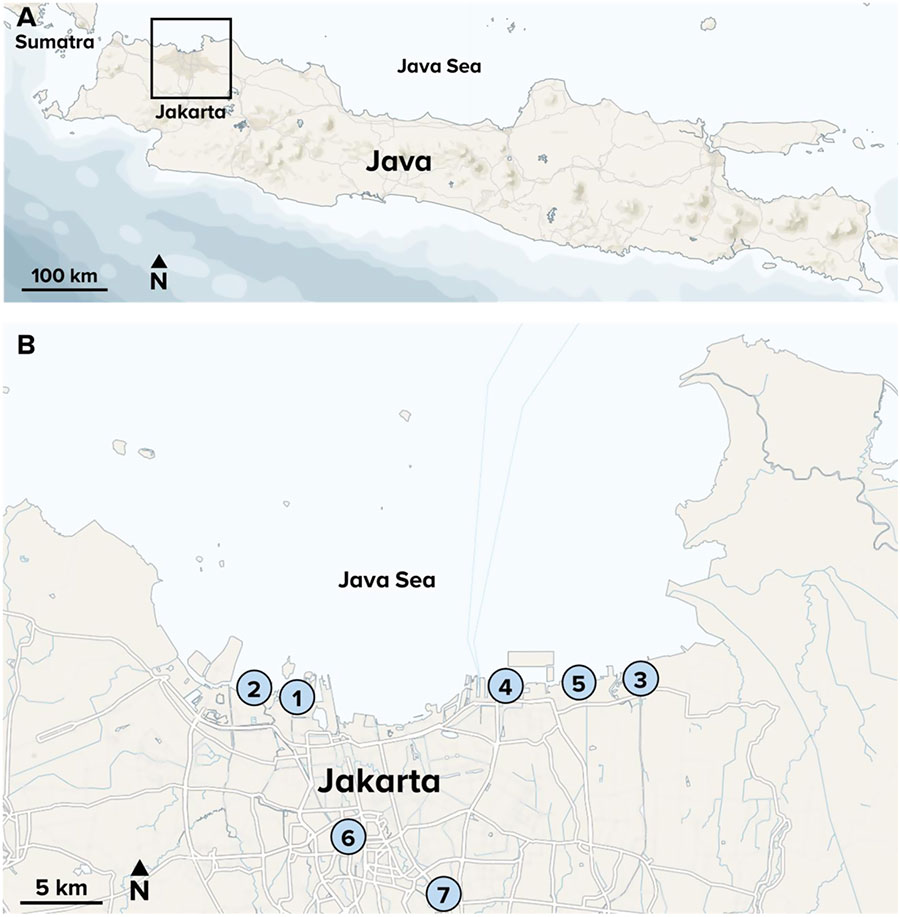 Another finding was that the amount of plastic waste was higher when there was more water flowing through.

This is important to understand as it suggests most of the plastic waste is transported during the rainy season, the peak of river flows.

In terms of science, I suggest other cities and countries, including Indonesia, should consider conducting plastic waste monitoring in rivers and waterways as well.

It is necessary to establish benchmark values for plastic pollution in rivers around the world.

This will help governments set priorities for which rivers should be cleaned first. The benchmark will also help ensure the efficacy of technological solutions.

Knowing where these plastics come from, how they flow through the water systems, and how they vary during the year is essential for all stakeholders to prevent more waste flowing into the oceans.