Seabirds are Today’s Canaries in the Coal Mine, and They Have an Urgent Message 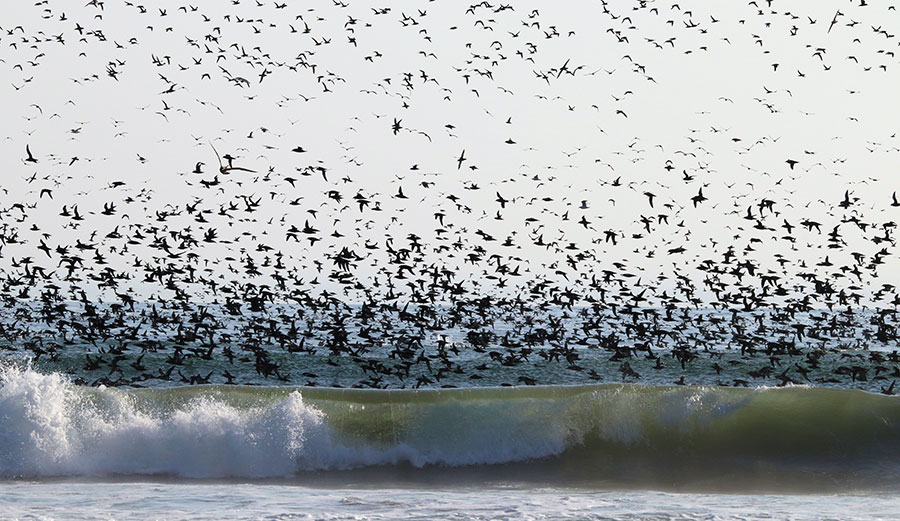 In some cases, seabirds tell us directly about major distress in the oceans. Photo: Shutterstock

Just as caged canaries once warned coal miners of the risk of carbon monoxide poisoning, free-flying seabirds are now warning humanity about the deteriorating health of our oceans.

Seabirds journey vast distances across Earth’s seascapes to find food and to breed. This exposes them to changes in ocean conditions, climate, and food webs. This means their biology, particularly their breeding successes, can reveal these changes to us on a rare, planet-wide scale.

We collated and analyzed the world’s largest database on seabird breeding. Our findings reveal a key message: urgency in the Northern Hemisphere and opportunity in the south.

Oceans at a Crossroads

Seabirds often travel far across the planet. For example, many sooty shearwaters breed in New Zealand, yet travel each year to the productive waters of the northeast Pacific. Arctic terns migrate even further, travelling each year between the Arctic and Antarctic.

Scientists often use satellite-derived data sets to determine, for example, how the oceans’ surfaces are warming or how ocean food webs are changing. Few such data sets span the globe, however, and this is where seabirds come in.

Over its long journey, a seabird eats fish and plankton. In doing so, it absorbs signals about ocean conditions, including the effects of pollution, marine heatwaves, ocean warming and other ecological changes.

Seabird breeding productivity (the number of chicks produced per female per year) depends on the food resources available. In this way, seabirds are sentinels of change in marine ecosystems. They can tell us which parts of oceans are healthy enough to support their breeding and which parts may be in trouble.

In some cases, seabirds tell us directly about major distress in the oceans. This was the case in 2015-16, when around a million emaciated common murres died, many washing up on beaches from California to Alaska. The seabirds experienced severe food shortages caused by an acute marine heatwave.

In other cases, seabird health can hint at longer-term and more subtle disruption of ocean ecosystems, and we are left to decipher these messages.

In this task, seabird breeding provides important clues about marine food webs that are otherwise difficult or impossible to measure directly, especially at global scales. Thankfully, seabird scientists around the world have consistently measured breeding productivity over decades.

Our research team included 36 of these scientists. We collated a database of breeding productivity for 66 seabird species from 46 sites around the world, from 1964 to 2018. We used the data to determine whether seabirds were producing relatively more or fewer chicks over the past 50 years, and whether the risk of breeding failure was increasing or decreasing. 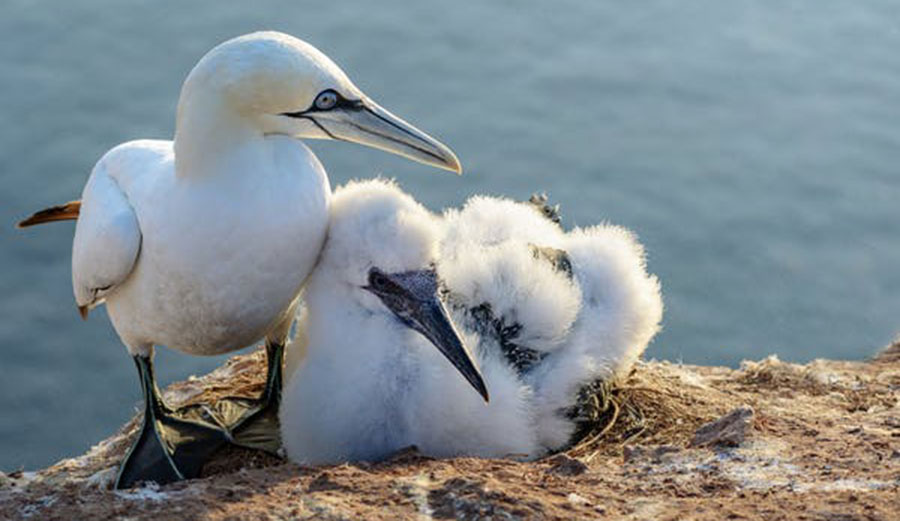 In the Southern Hemisphere, by contrast, breeding productivity of plankton-eating seabirds declined weakly, but increased strongly for fish eaters.

In short, fish-eating seabirds in the north are in trouble. Decreasing breeding productivity leads to population declines, and the low breeding rate of seabirds (many species only have one chick per year) means populations recover slowly.

More worrying, though, were our findings on the risk of breeding failure.

Importantly, increasing risk of breeding failure was also much higher for seabirds that feed at the ocean’s surface, such as black-legged kittiwakes, compared with those that feed at greater depths, such as puffins.

What This Tells Us

Unfortunately, these results match what we know about human-caused damage to the ocean.

First, many pollutants such as plastics collect close to the ocean surface. They are often eaten by surface-feeding seabirds, potentially hampering their ability to produce chicks.

Similarly, the rate of ocean warming has been more than three times faster, and the change in number of marine heatwave days twice as large, on average, in the Northern than Southern Hemisphere over the past 50 years.

Likewise, northern oceans have sustained industrial fisheries for far longer than those in the south. This has likely reduced food supplies to Northern Hemisphere fish-eating seabirds over longer periods, causing chronic disruptions in their breeding success.

But human impacts in the Southern Hemisphere are accelerating. Ocean warming and marine heatwaves are becoming more intense, and industrial fisheries and plastic pollution are ever-more pervasive. 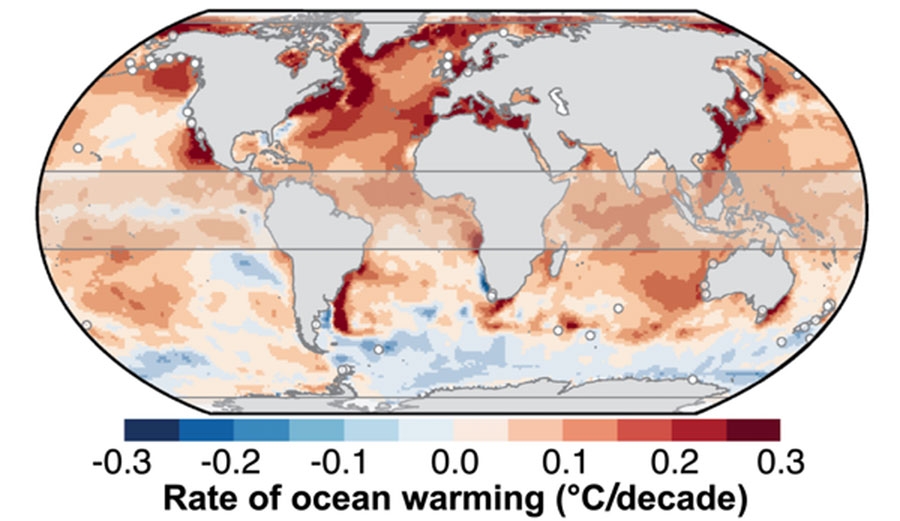 Rate of warming of the surface ocean over the past 50 years.

We must heed the warnings from our seabird “canaries”. With careful planning and marine reserves that take account of projected climate change, the Southern Hemisphere might avoid the worst consequences of human activity. But without action, some seabird species may be lost and ocean food webs damaged.

In the Northern Hemisphere, there is no time to waste. Innovative management and restoration plans are urgently needed to avoid further deterioration in ocean health.