The Case for a Global Ban of Most Single-Use Plastics: Why Stop at Plastic Bags and Straws? 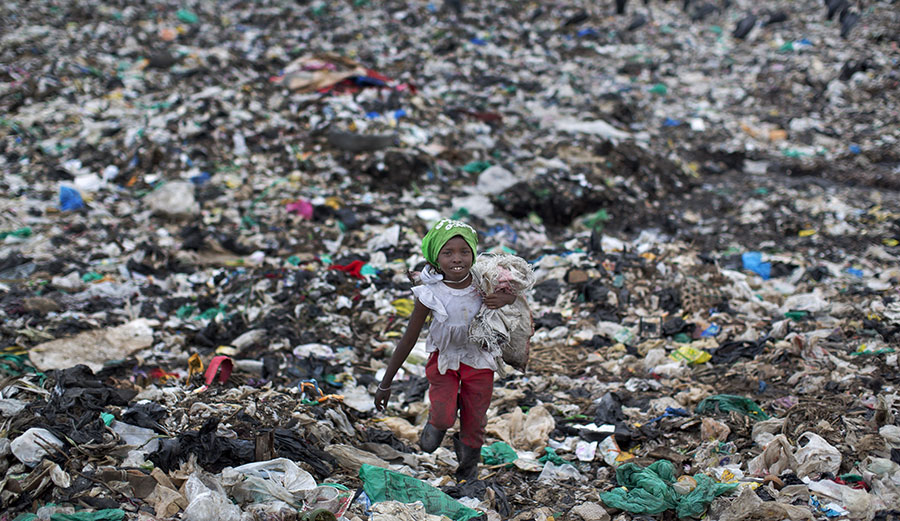 Single-use plastics are a blessing and a curse. They have fueled a revolution in commercial and consumer convenience and improved hygiene standards, but also have saturated the world’s coastlines and clogged landfills. By one estimate, 79 percent of all plastic ever produced is now in a dump, a landfill, or the environment, and only nine percent has been recycled.

I study international environmental law with a focus on marine ecosystems. In my view, land-based pollution from single-use plastics is a slow-onset disaster that demands a global response.

One attractive strategy is pursuing a legally binding phase-out of most single-use plastics at the global level. I believe this approach makes sense because it would build on current national and municipal efforts to eliminate single-use packaging, and would create opportunities for new small and medium-sized businesses to develop more benign substitutes. 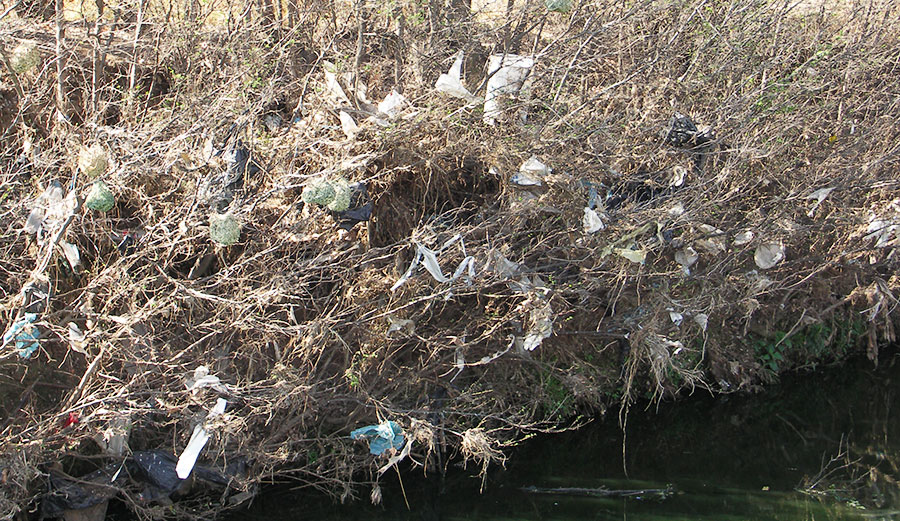 About 112 countries, states and cities around the world have already imposed bans on various single-use plastic goods. Of these measures, 57 are national and 25 are in Africa. And the list of these restrictions continues to grow.

Most of these bans target thin single-use plastic carrier bags or imports of non-biodegradable bags. Some, such as the one in Antigua-Barbuda, include other single-use or problematic items, such as foam coolers and plastic utensils. A few measures – notably, Kenya’s plastic bag law – impose stiff punishments on violators, including jail time and fines of up to US$38,000.

Groups of states are starting to enact regional policies. The East African Legislative Assembly has passed a bill to ban the manufacture, sale, import and use of certain plastic bags across its six member states, with a combined population of approximately 186 million people. And in October 2018 the European Union Parliament approved a ban on a number of single-use plastic items by 2021, along with a requirement to reduce plastic in food packaging by 25 percent by 2025 and cut plastic content in cigarette filters 80 percent by 2030.

Most of these bans are quite new or still being implemented, so there is limited research on how well they work. However, researchers at the United Nations who have reviewed 60 “national bans and levies” estimate that 30 percent of these measures have reduced consumption of plastics.

Plastics manufacturers contend that better recycling is the most effective way to reduce the environmental impact of their products. But many factors make it hard to recycle plastic, from its physical characteristics to insufficient market demand for many types of recycled plastics. In many instances, single-use plastics can only be recycled, optimistically, 10 times before their fibers become too short to be reprocessed.

Lessons from other global bans

Several global bans and product phase-outs offer lessons for a treaty banning single-use plastic goods. The most successful case is the 1987 Montreal Protocol on Substances that Deplete the Ozone Layer. This treaty phased out production and use of chlorofluorocarbons in a variety of products, including refrigerators and spray cans, after they were shown to harm Earth’s protective ozone layer.

Today scientists predict that stratospheric ozone concentrations will rebound to 1980 levels by the middle of this century. According to the Environmental Protection Agency, the Montreal Protocol has prevented millions of cases of skin cancer and cataracts from exposure to ultraviolet radiation. In 2016 nations adopted the Kigali Amendment, which will phase out production and use of hydrofluorocarbons, another class of ozone-depleting chemicals.

Why has the Montreal Protocol worked so well? One key factor is that every nation in the world has joined it. They did so because alternative materials were available to substitute for chlorofluorocarbons. The treaty also provided financial support to countries that needed help transitioning away from the banned substances.

Where countries trying to reduce use of these chemicals fell short of their goals, the Protocol provided institutional support rather than punishing them. But it also included the option to impose trade sanctions on nations that refused to cooperate.

Another pact, the 2001 Stockholm Convention on Persistent Organic Pollutants, banned or severely limited production and use of certain chemicals that threatened human and environmental health, including specific insecticides and industrial chemicals. Today 182 nations have signed the treaty. Concentrations of several dangerous POPs in the Arctic, where global air and water currents tend to concentrate them, have declined.

Nations have added new chemicals to the list and created “elimination networks” to help members phase out use of dangerous materials such as PCBs. And producers of goods such as semiconductors and carpets that use listed chemicals are working to develop new, safer processes.

Even though the United States has not signed the Stockholm Convention, U.S. companies have largely eliminated production of the chemicals that the treaty regulates. This shows that setting a global standard may encourage nations to conform in order to maintain access to global markets.

Other international bans have been less successful. In 1989, seeking to reduce the slaughter of elephants for their tusks, parties to the Convention in Trade of Endangered Species banned ivory sales by ending trade in African elephant parts. Initial,ly demand for ivory fell, but in 1999 and 2008 treaty states allowed African nations to sell ivory stockpiles to Japan and China, ostensibly to fund conservation. These two sales reignited global demand for ivory and created unregulated domestic markets that stimulated high levels of poaching. 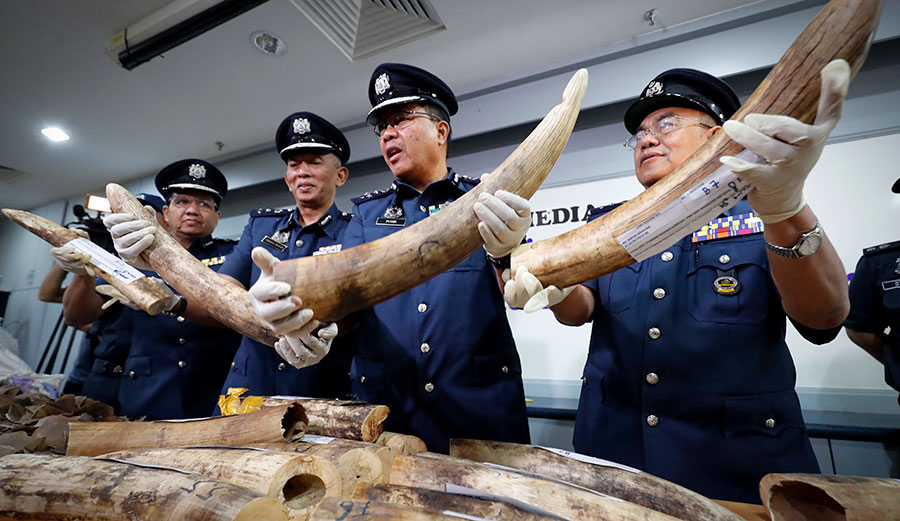 An opportunity to lead

What lessons do these treaties offer for curbing plastic pollution? The Montreal Protocol shows that bans can work where substitute products are available, but require reliable monitoring and the threat of sanctions to deter cheating. The Stockholm Convention suggests that industries will innovate to meet global production challenges. And struggles to curb the ivory trade offer a cautionary message about allowing exceptions to global bans.

I believe the rapid spread of single-use plastic bans shows that enough political support exists to launch negotiations toward a global treaty. Emerging economies such as Kenya that are aggressively tackling the problem are especially well placed to take a lead at the U.N. General Assembly in calling for talks on stemming the tide of plastic pollution.