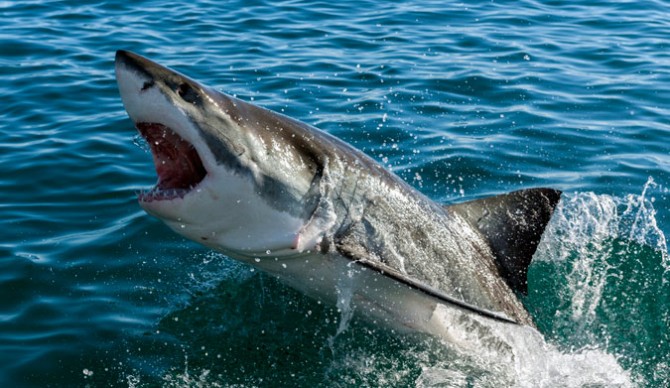 Sharks are stealthy creatures. When one of them mistakes a surfer for anything other than a person, there’s little to be done. That said, there are certain variables that factor into your personal likelihood of having a violent encounter whenever you enter the ocean. A lady’s menstrual cycle is not one of them (sorry, Laird), but factors like your geographical location and the time of day can make a difference. With so many questions surrounding our safety in the ocean, Safewise collected a decade’s worth of data on shark attacks to provide some useful insights.

Location certainly plays a big role in the risk of shark encounters, based on the higher concentrations of incidents in certain areas. In the last ten years, 449 attacks have taken place in the US. Nearly half of those were in Florida. Hawaii comes in at second place with 65 recorded attacks, and California at third with 33. Of these 449 incidents, six were fatal.

Safewise’s interactive heat and location maps and data can be viewed here. 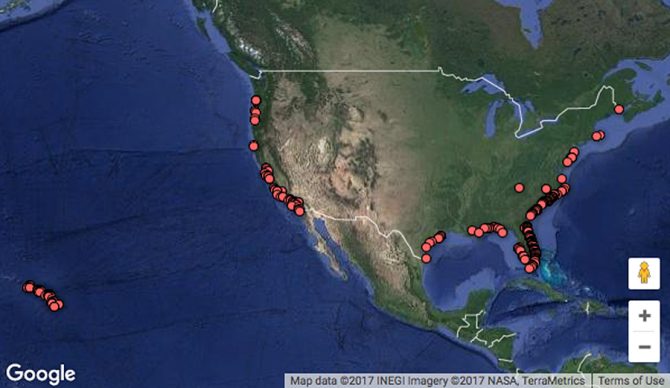 Another thing Safewise studied was the time of day shark attacks happened. Sharks are nocturnal feeders, which does, in fact, make night surfing a little riskier. I’ve enjoyed surfing under the moon from time to time, but I’ll admit that it was harder than usual to avoid thinking about hungry sharks circling beneath after examining this data. 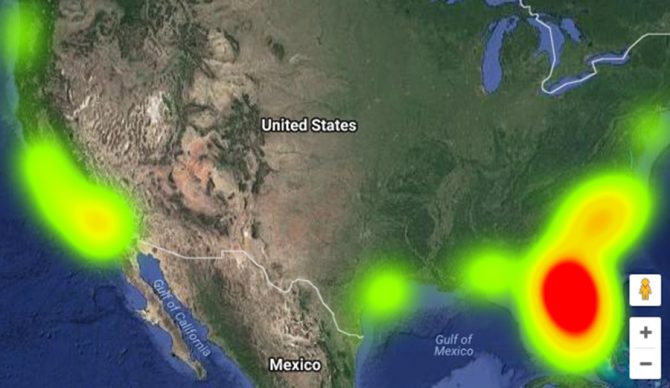 We’ve all heard that you have a higher chance of getting struck by lightning or dying from the flu than getting attacked by a shark. And of course, the likelihood of the latter happening is higher when you spend a lot of time in the ocean. Regardless, the point stands: shark attacks are rare, and there are steps you can take to avoid them other than dropping cash on questionable repellent devices. So if your grandma is like mine and calls looking for reassurance that you haven’t been chomped by a great white, now you can let her know you’ve done your research and you’re being as safe as possible.