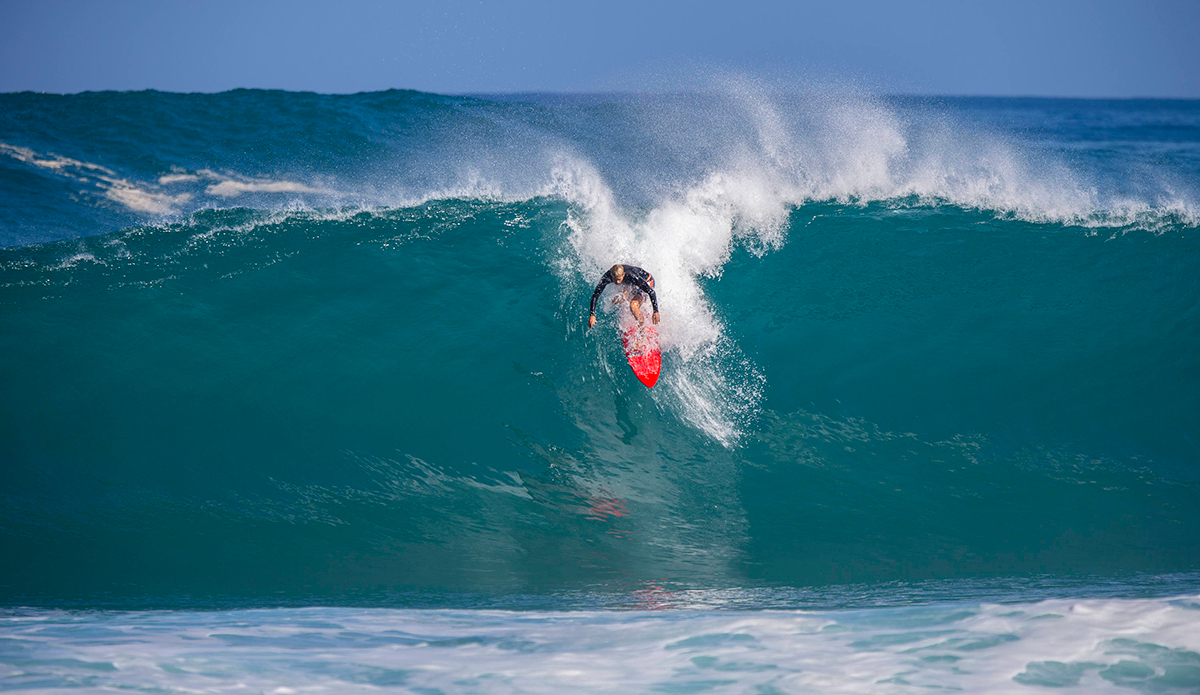 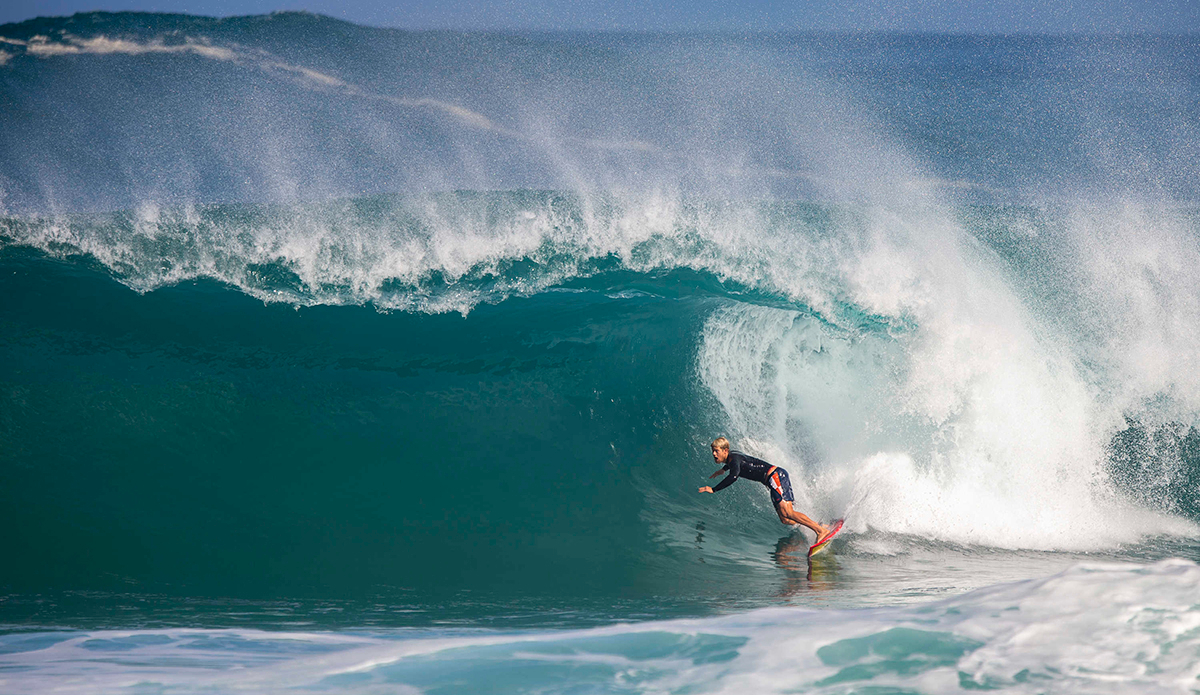 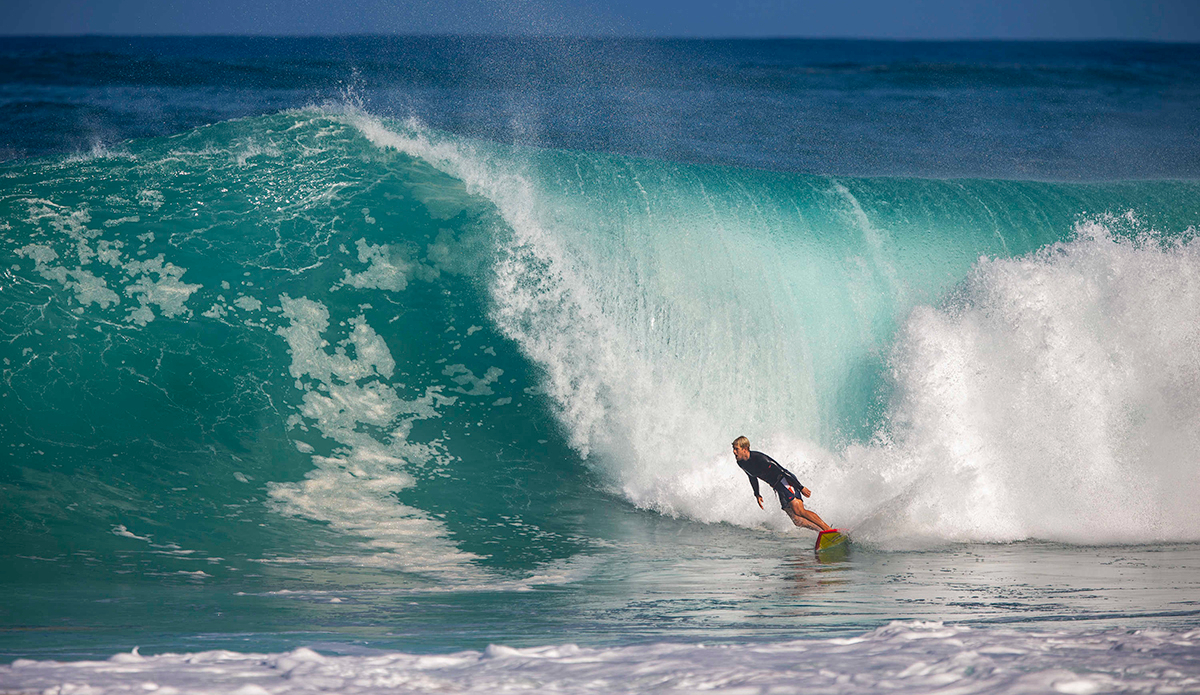 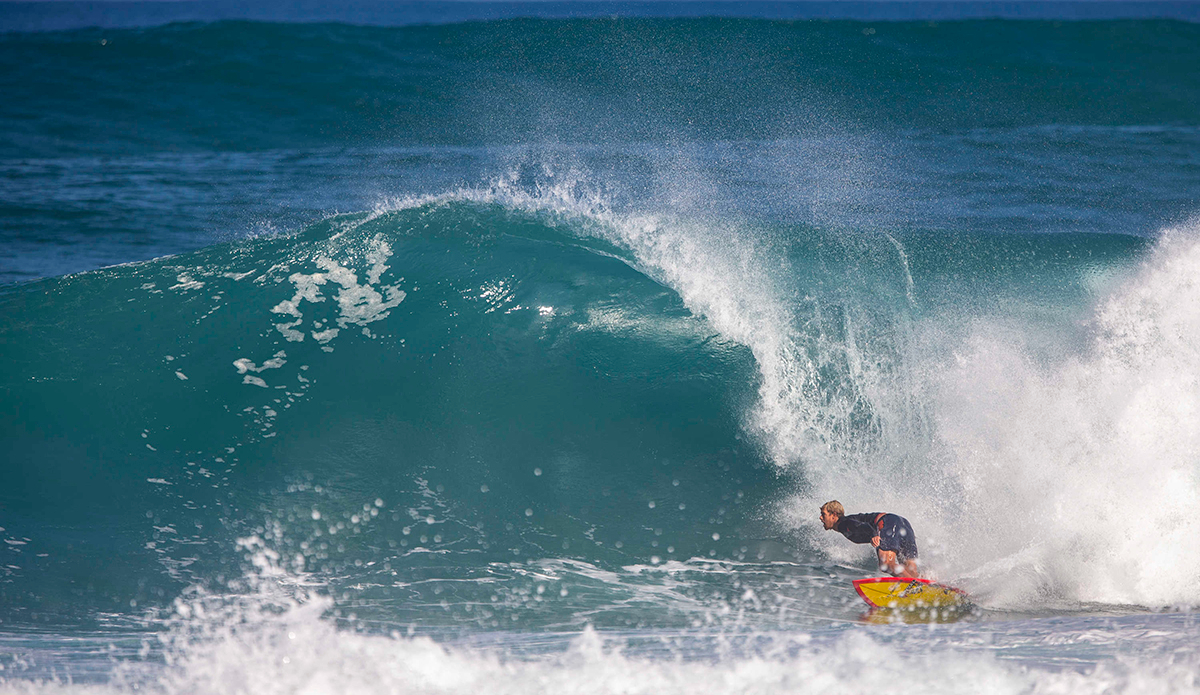 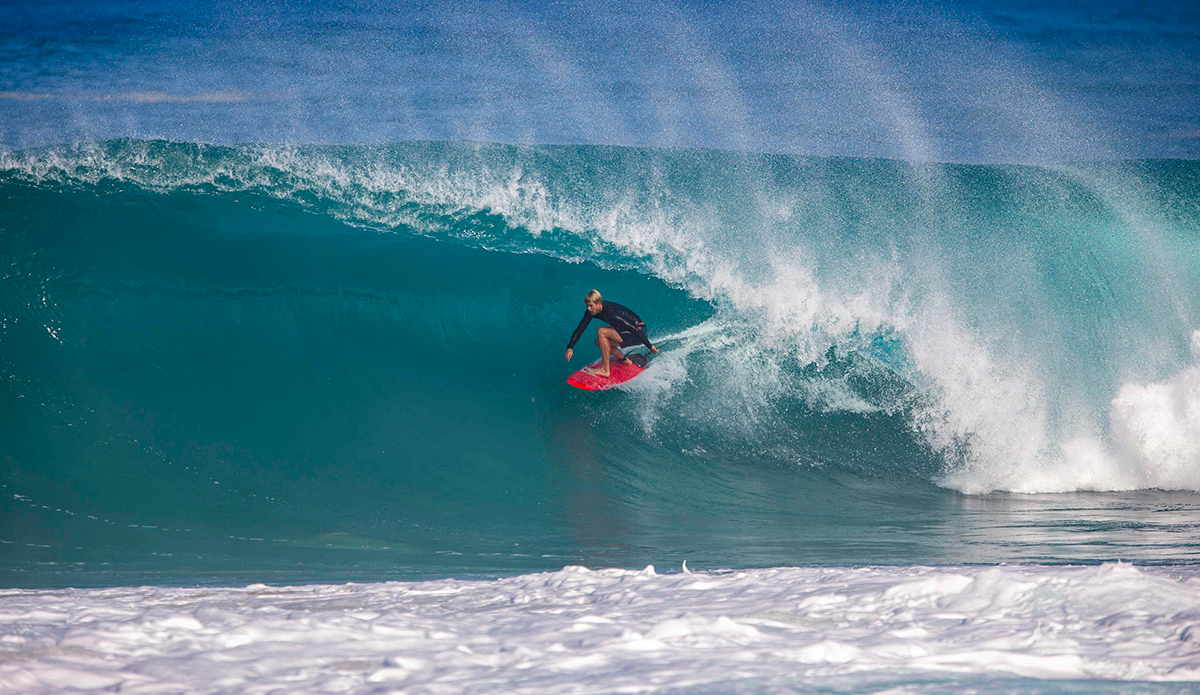 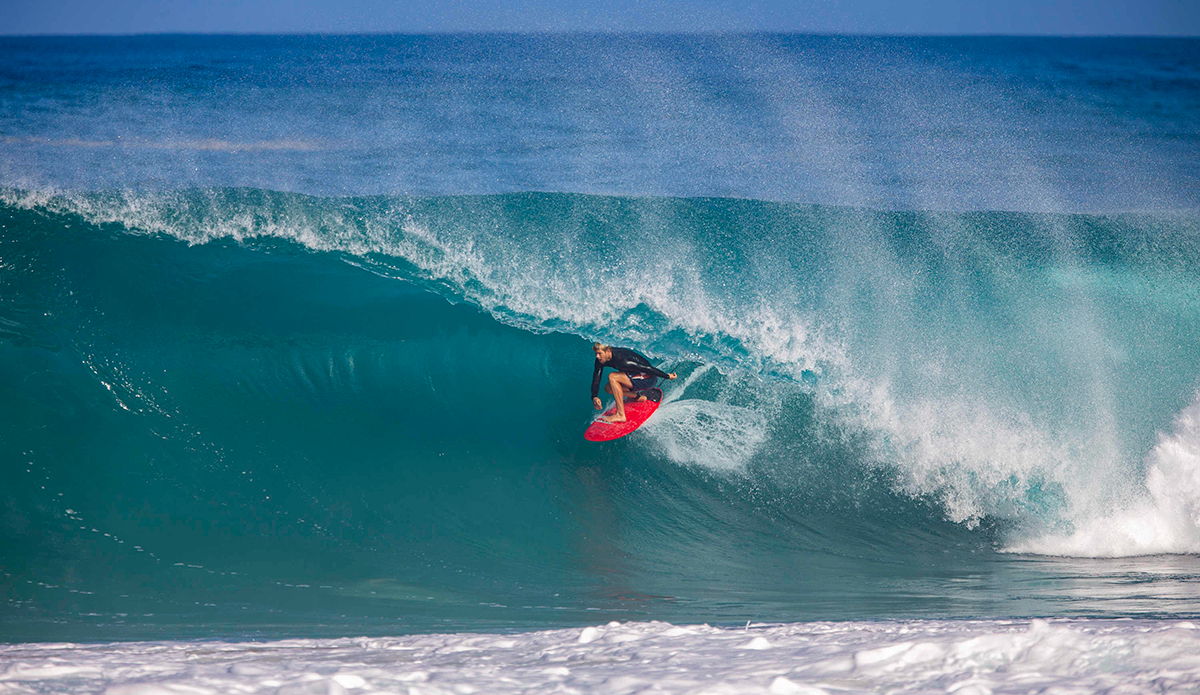 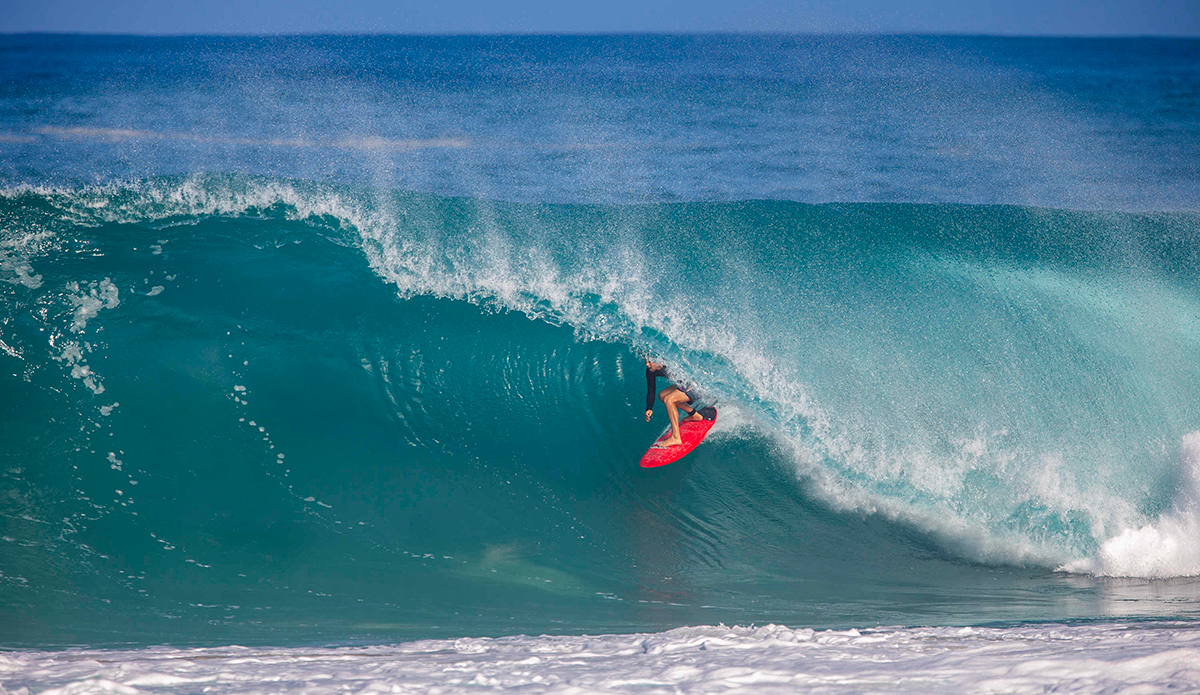 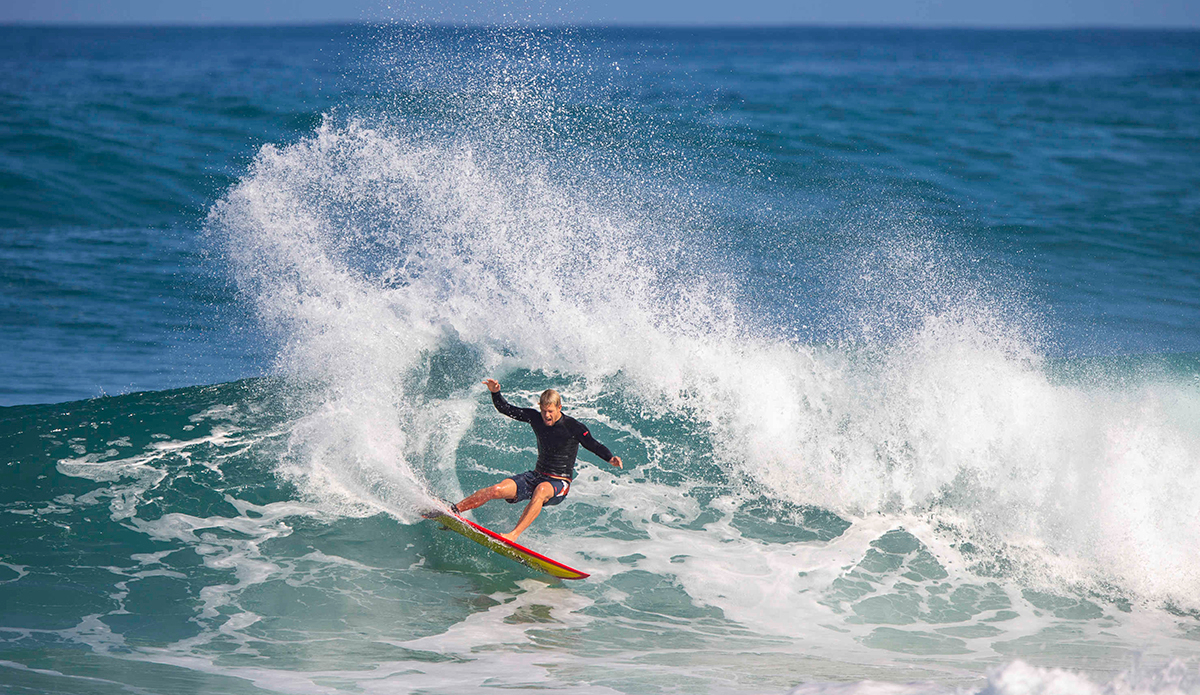 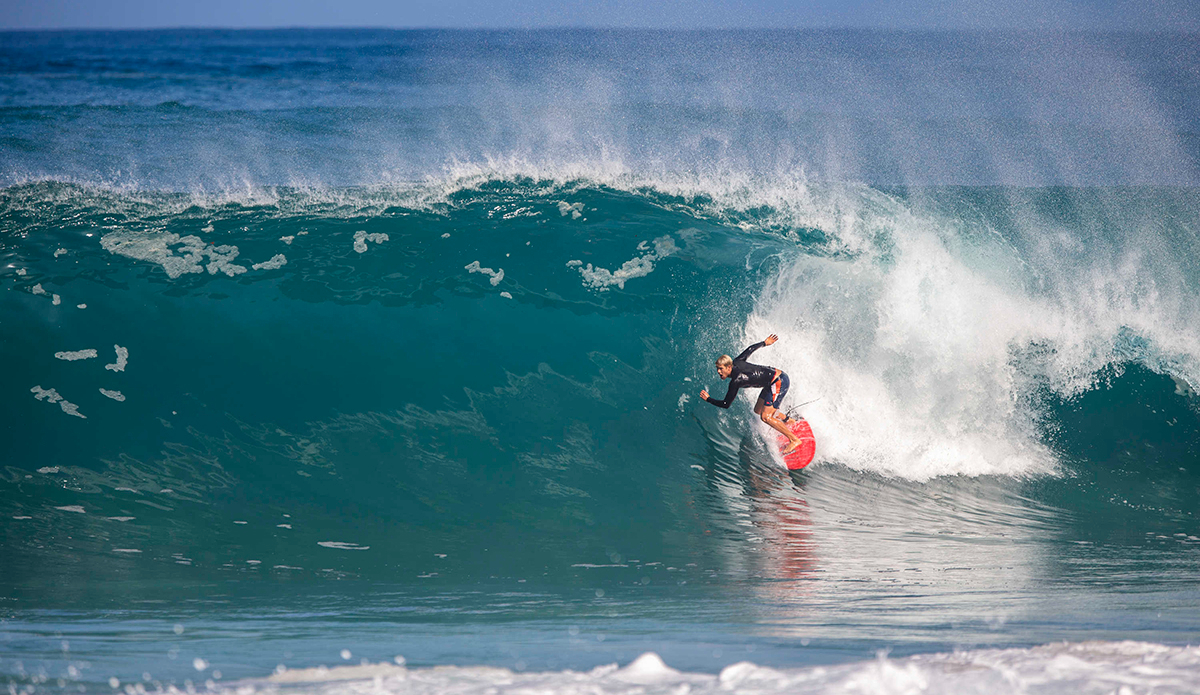 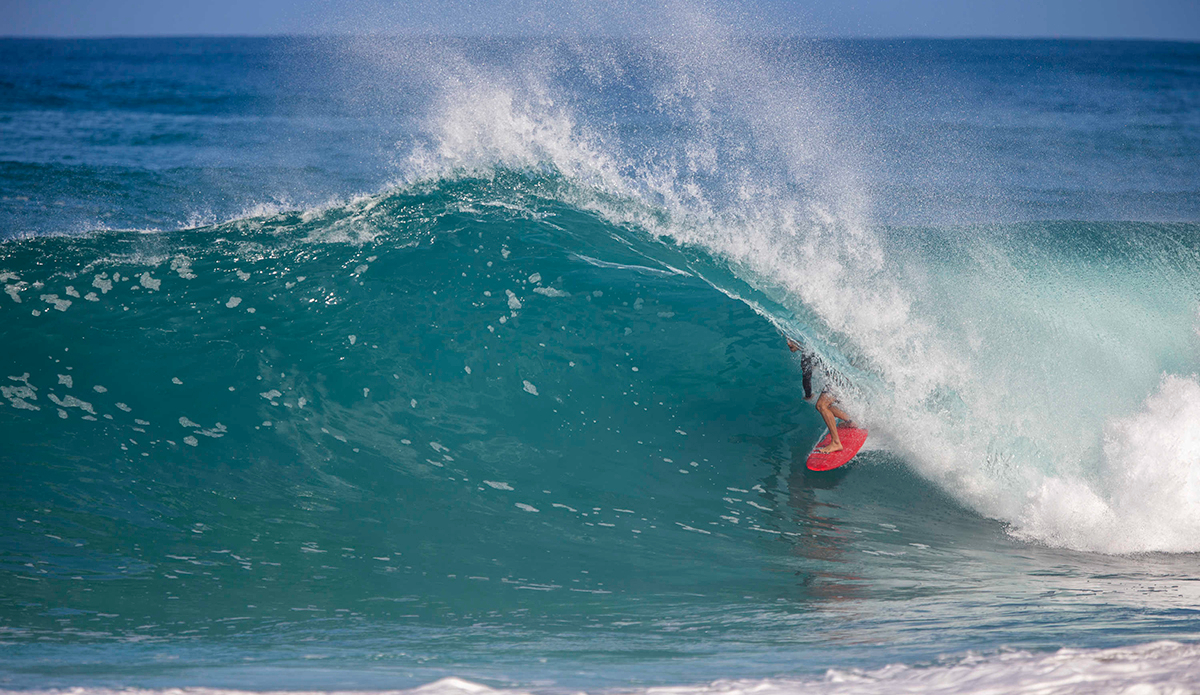 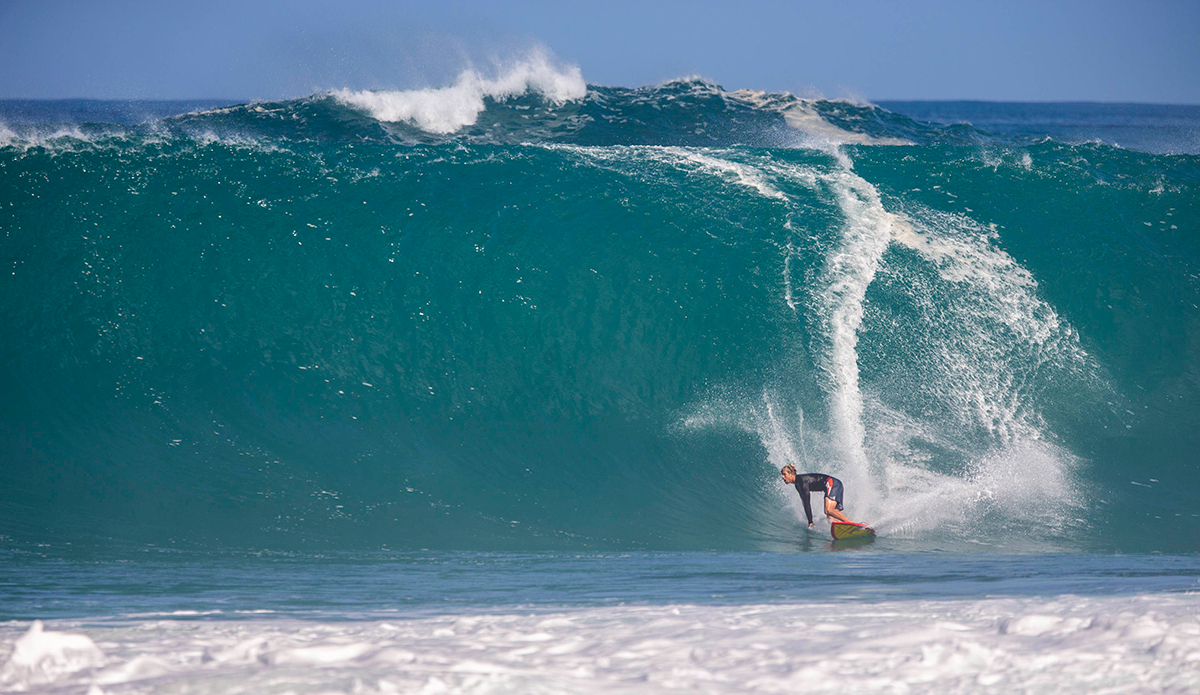 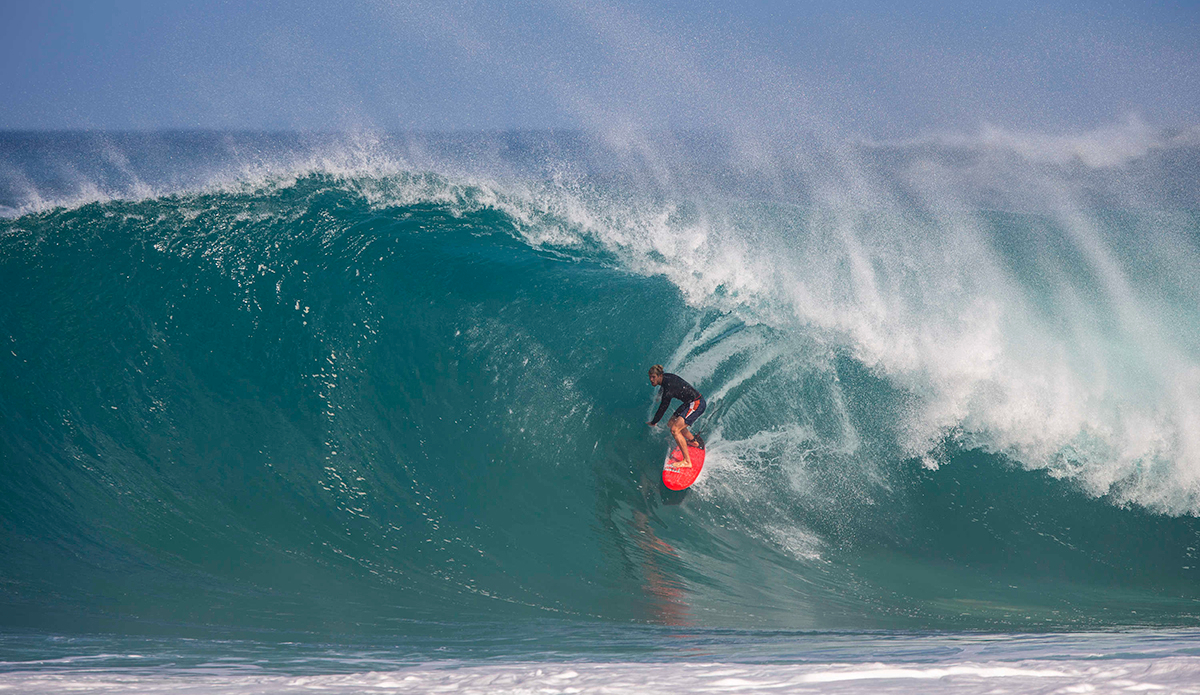 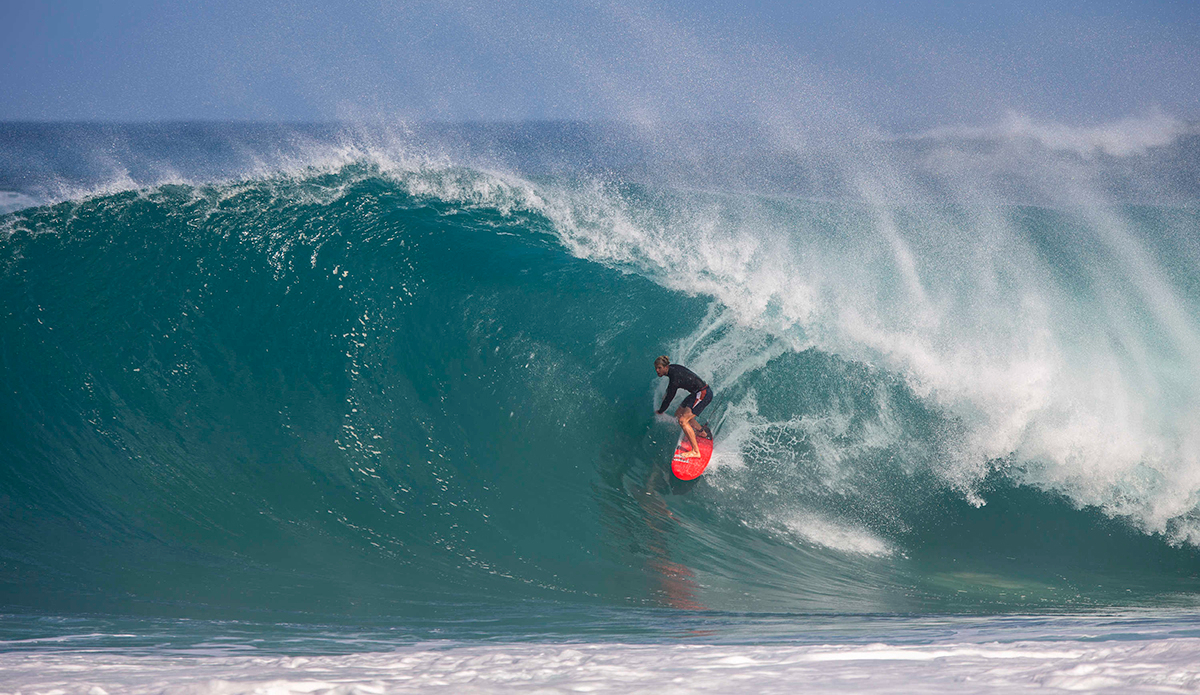 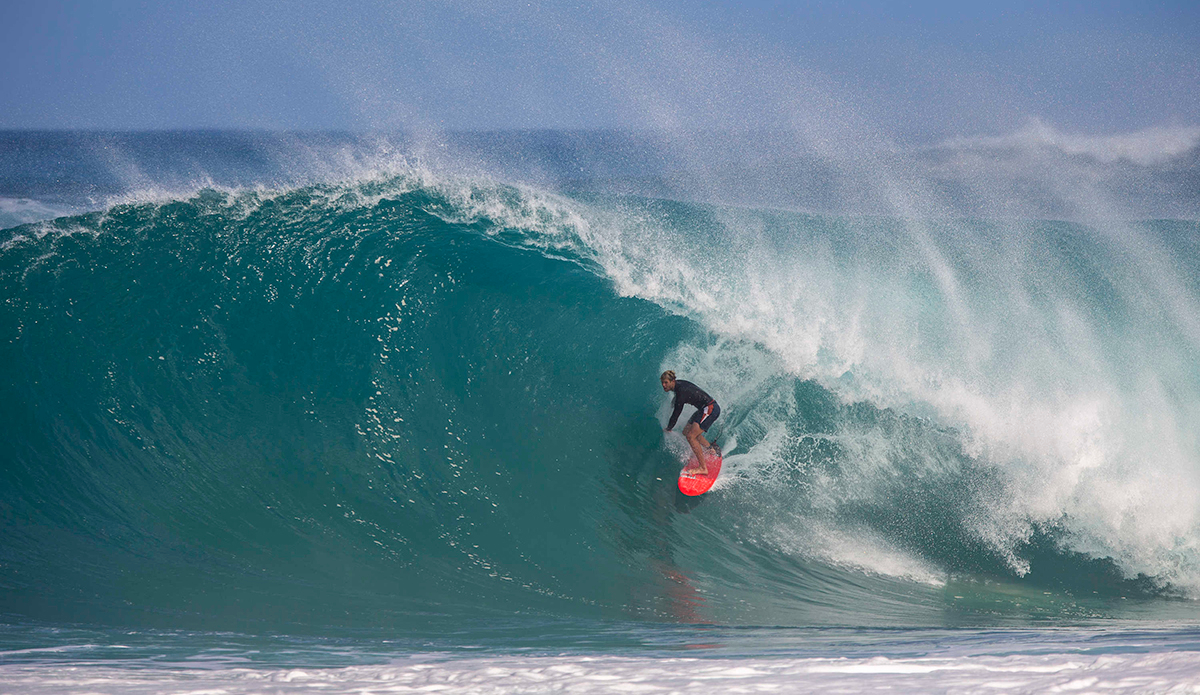 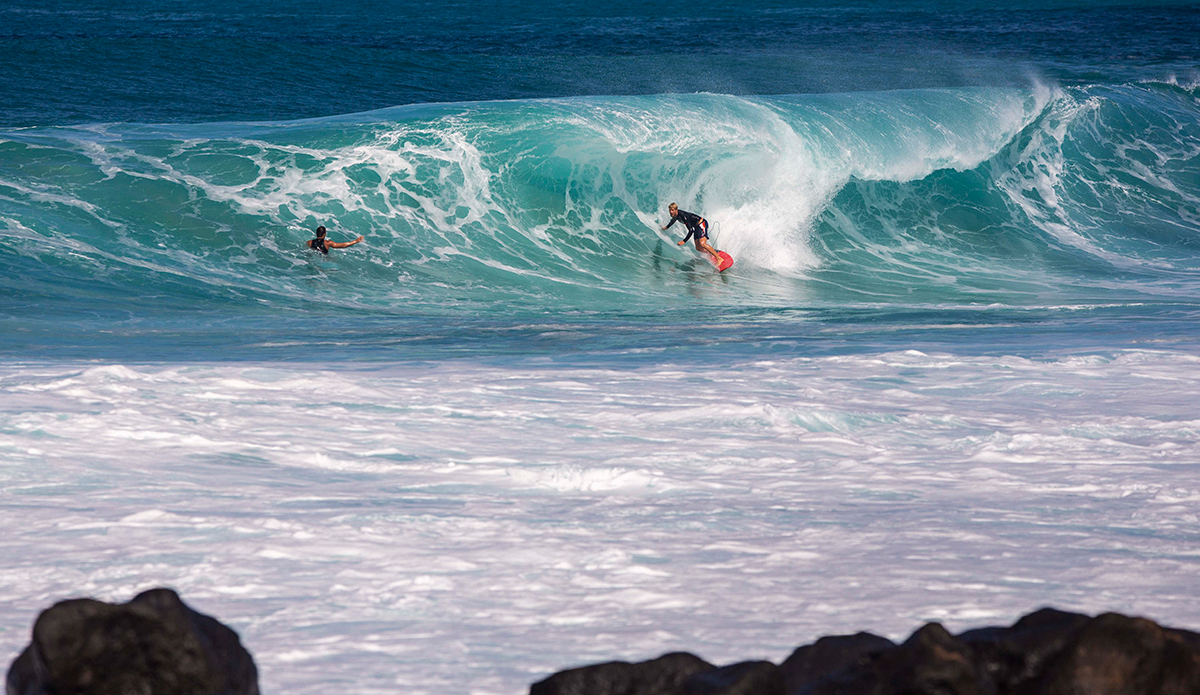 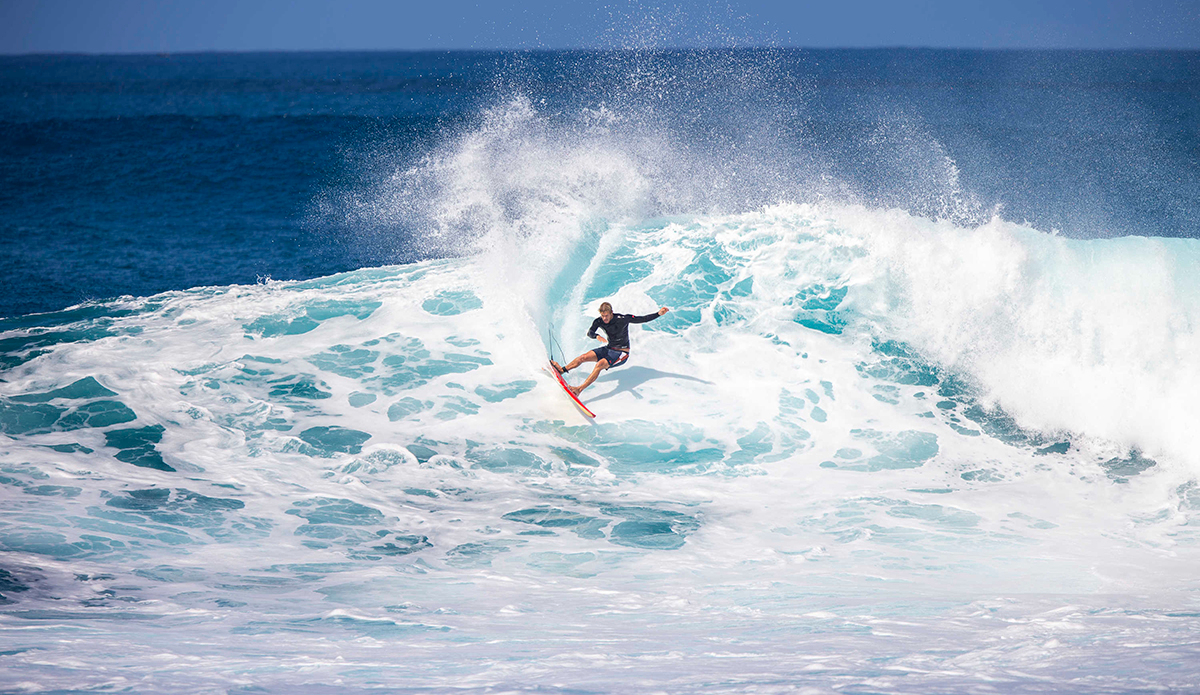 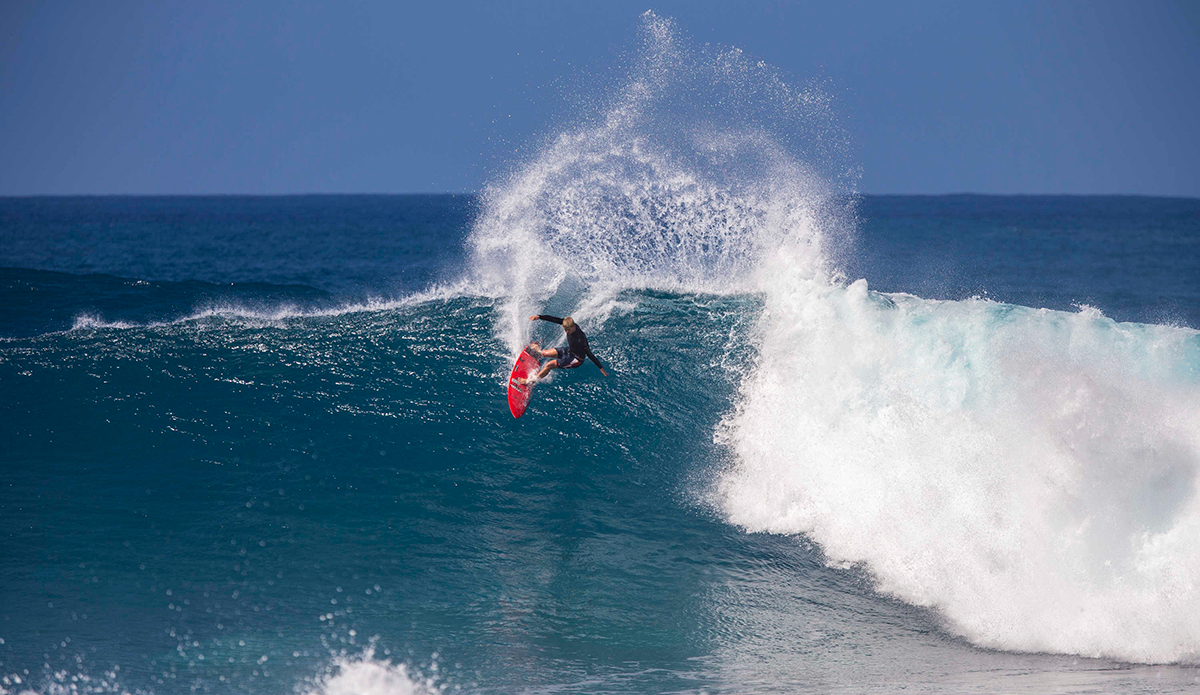 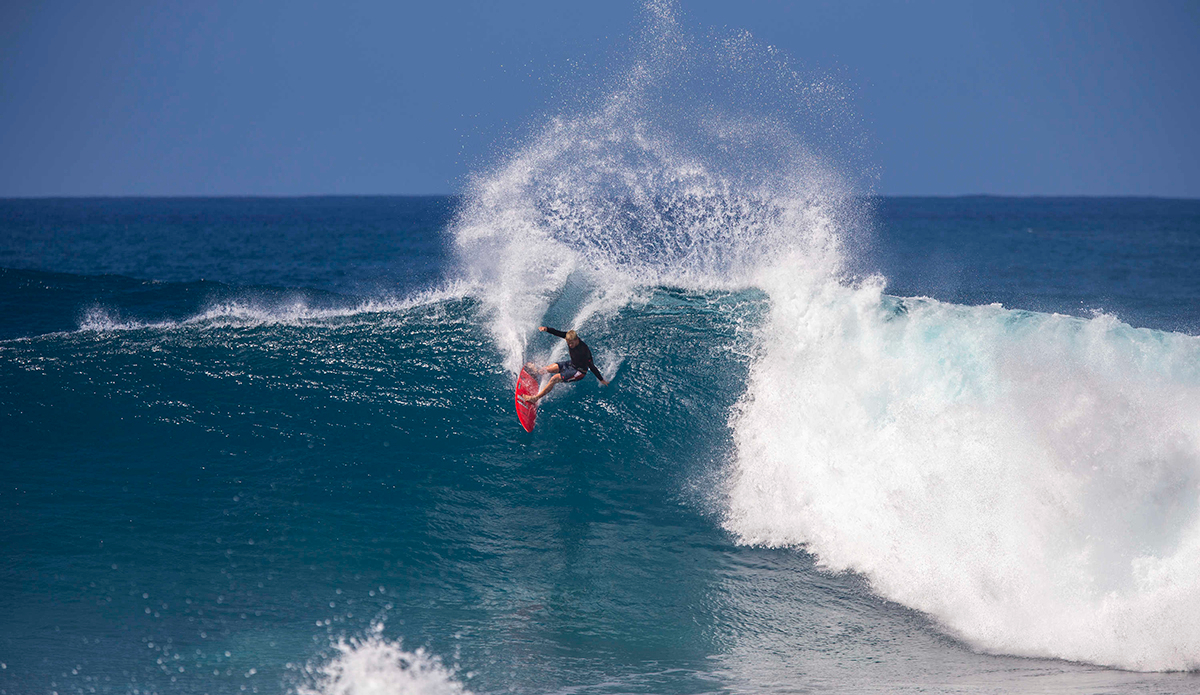 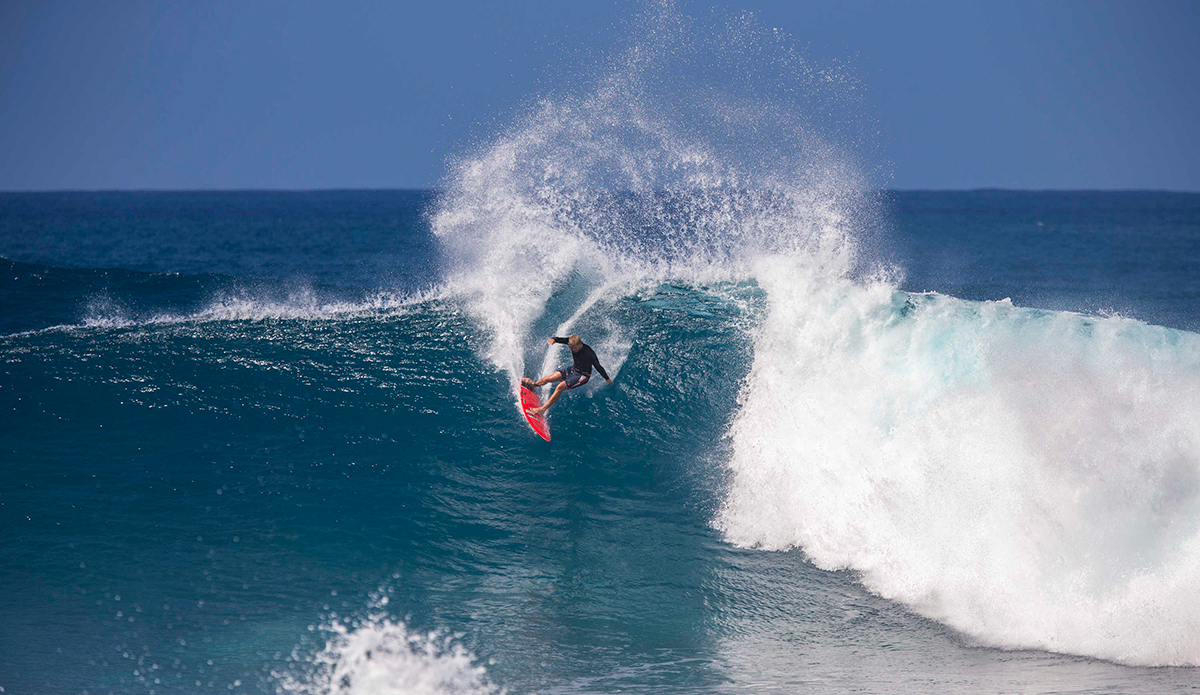 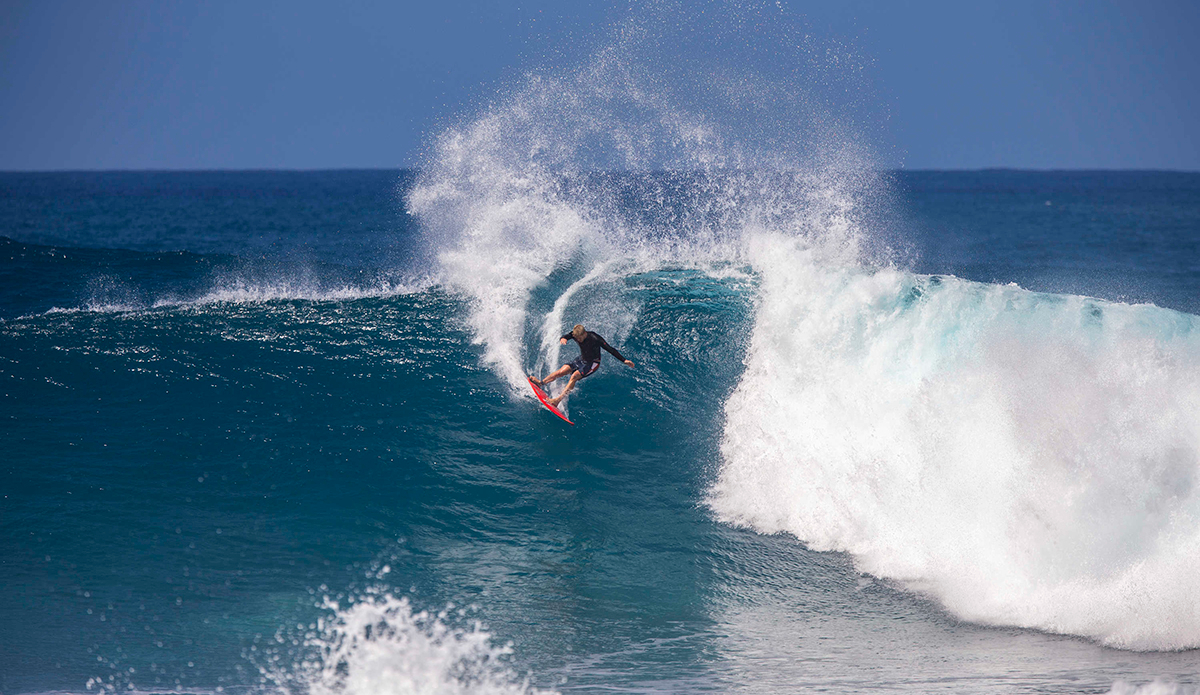 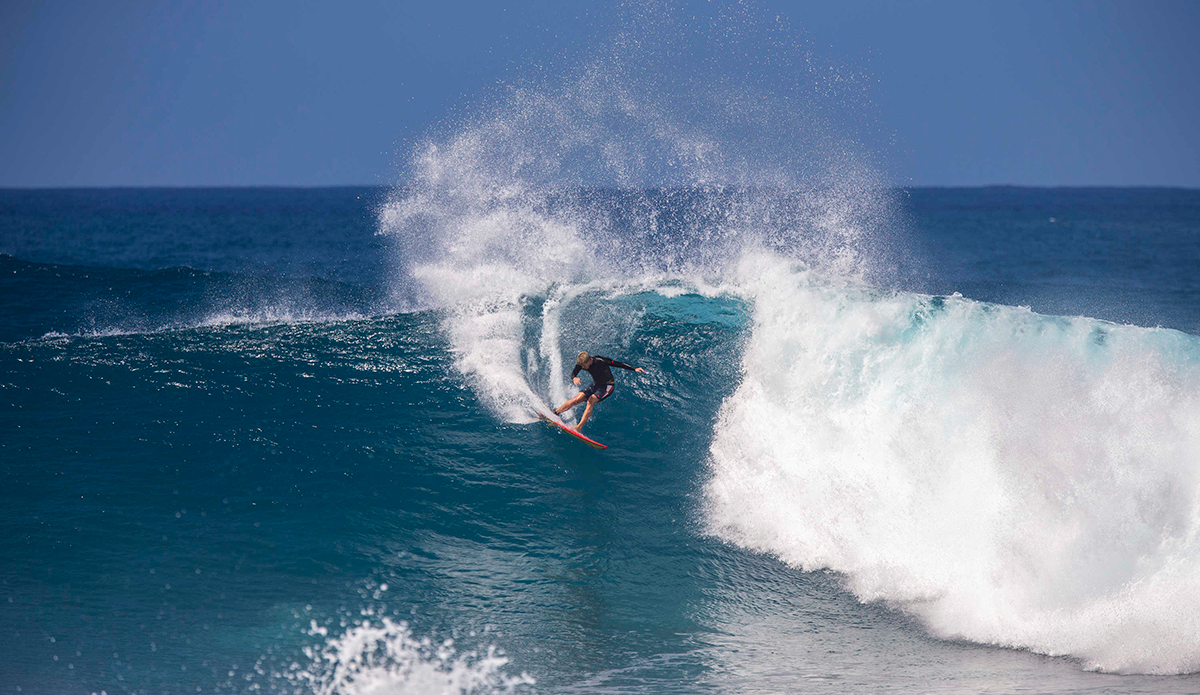 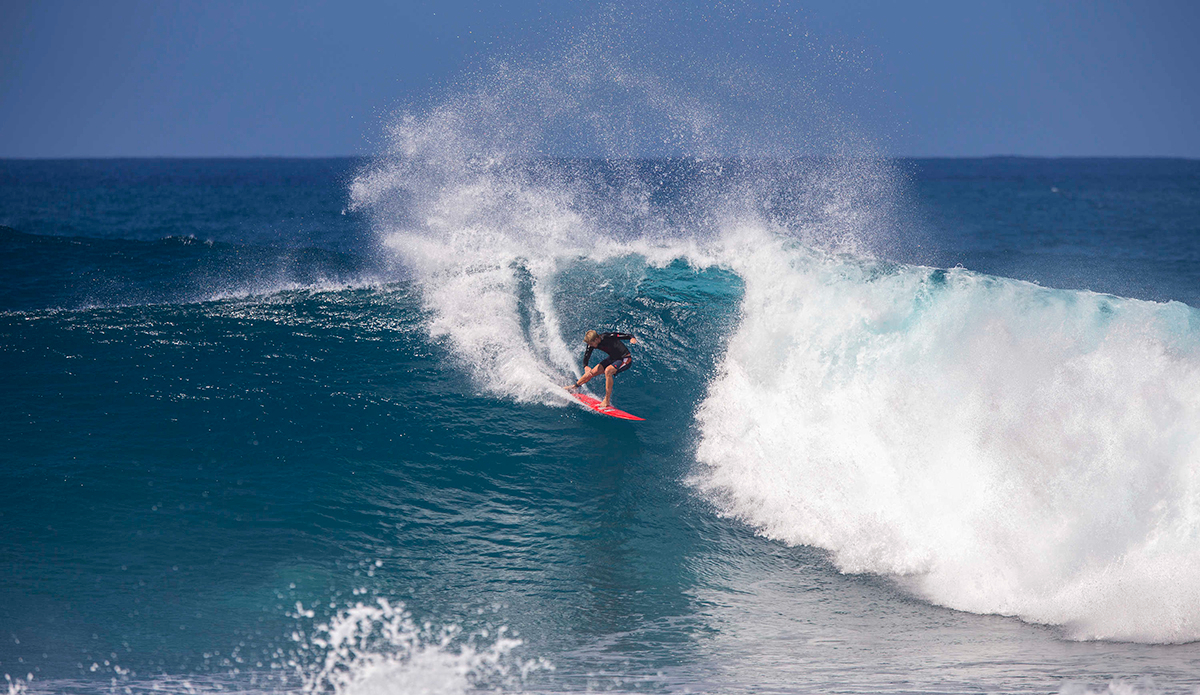 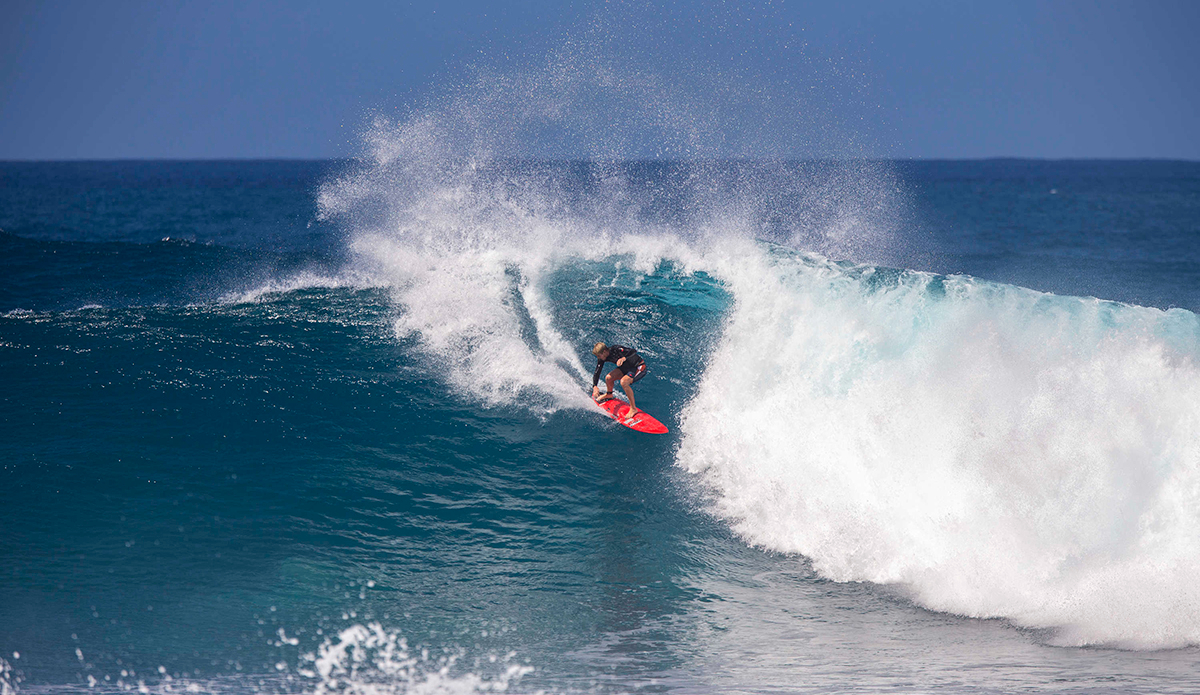 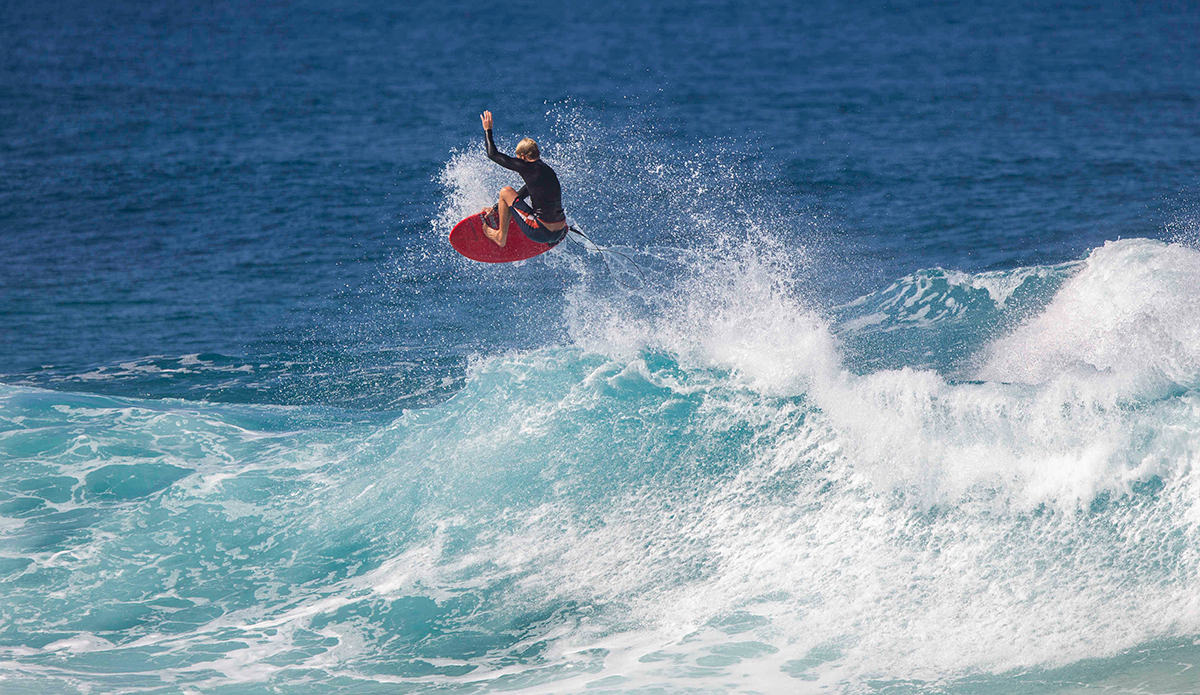 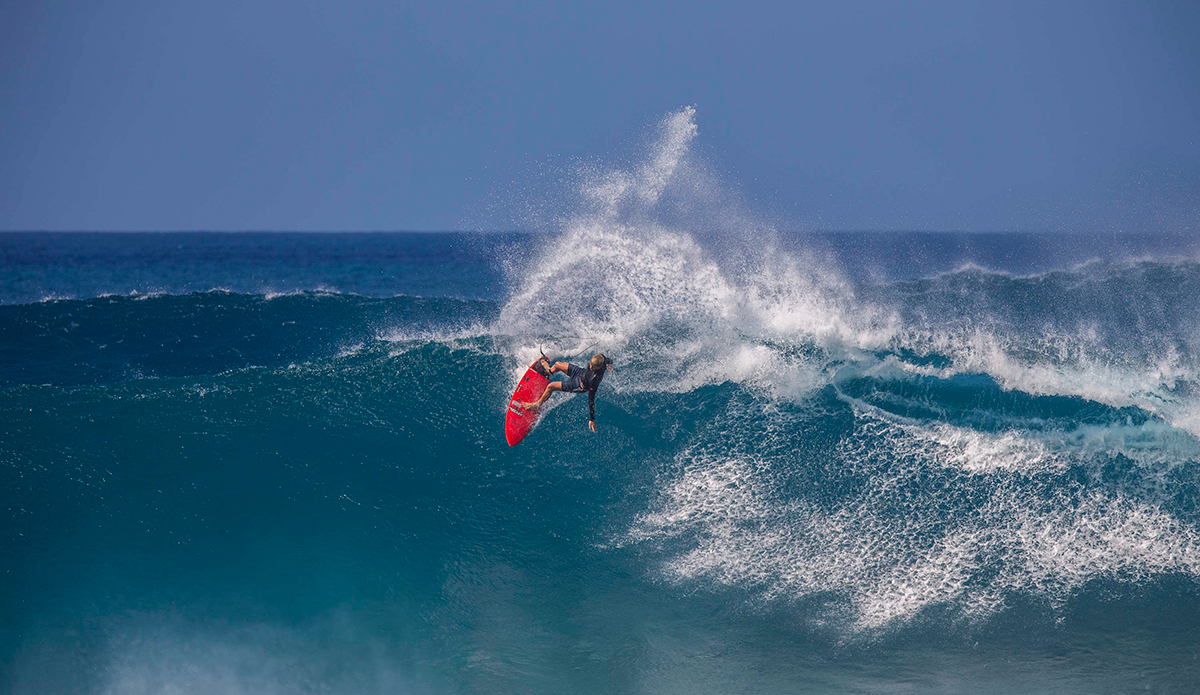 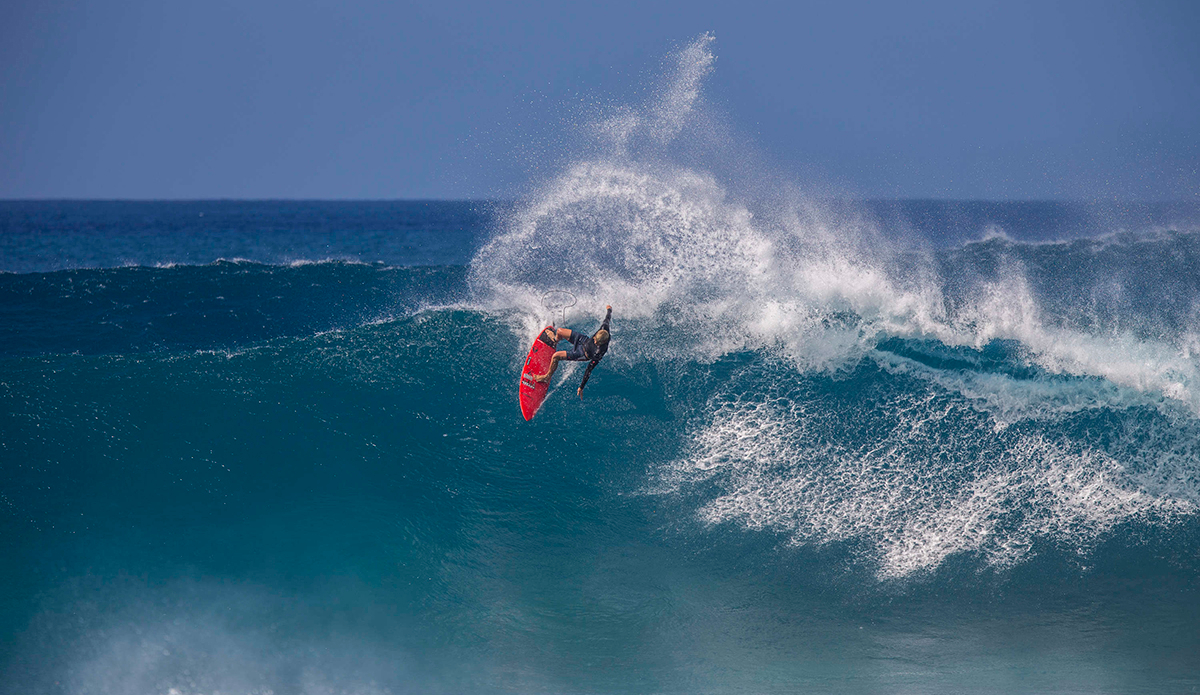 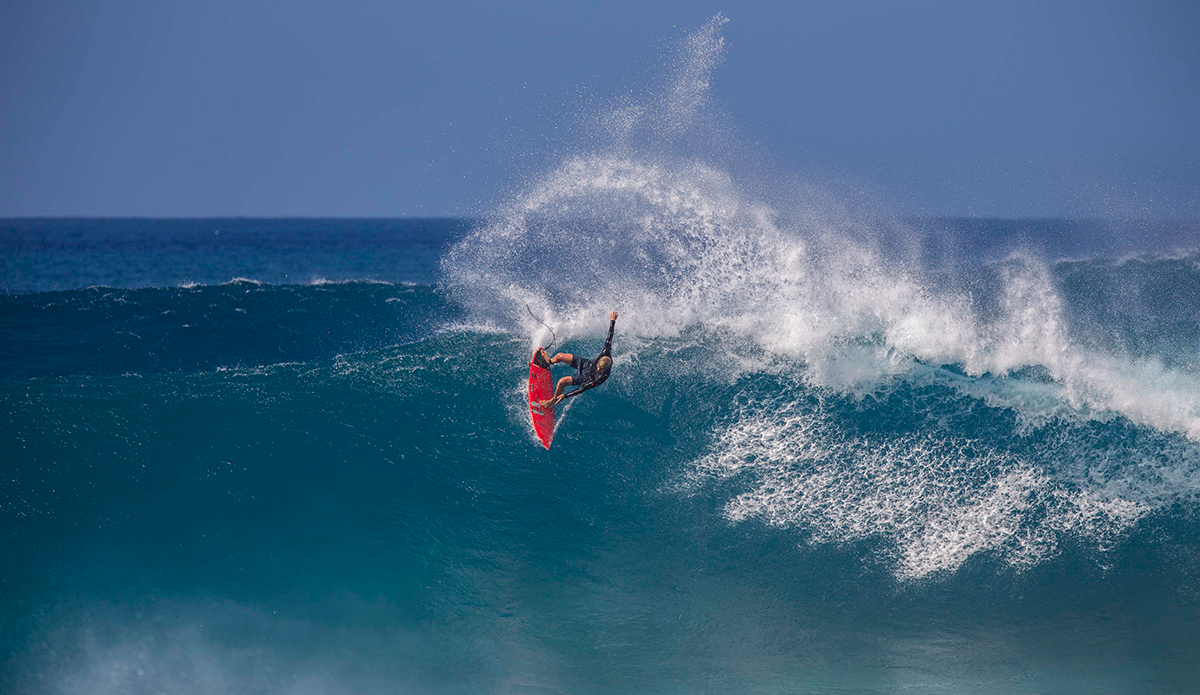 There is, without question, something about John John Florence’s surfing that makes one stop and take notice. Whether it’s the beautiful transfer from bottom to top turn that sends water hurtling skyward off the rail, or his innate sense of the barrel, and how to get into it, he’s beautiful to watch. And John John has his home beach so completely dialed, he always has at least one session a winter there that completely blows us away.

Fortunately, one of my favorite surf photographers, Tom Servais, was on the North Shore at the perfect moment to capture a JJF super session. And he allowed us to share it with you.

“As luck would have it, we rocked up to Log Cabins just as JJF was about to paddle out,” he told me.  “He’s not one to let anyone know when he’ll surf or where.  Logs is basically his backyard and one of the most, if not the most, dangerous reefs on the North Shore – some just won’t surf it. Only a handful of guys were out including Nate Yeomans and Jake Marshall.  Others were either surfing Eukai Beach Park or Sunset Beach (Carissa Moore was out warming up for the upcoming CT there).  John started out surfing Logs, then disappeared and we all thought he must have snuck in? We photogs were chatting it up and didn’t notice.  He actually moved up the beach to Rockpile and then even further up to Insanities (one of Andy Irons’ favorite spots) where we first found him.  The obvious clue was that his personal photog, Eric Knutson, was up the beach, and he only shoots John.  He didn’t stay there long before he moved back down to Rockpile.  He surfed for almost four hours before ending the show.”

And as you can see, it was quite a performance.