A few weeks ago an avalanche safety video above started circulating on social media, with many of today’s most prominent mountain athletes praising and sharing it. The video opens with a dramatic shot of an avalanche victim’s face, compacted by snow. The victim isn’t wearing a helmet.

The video titled To Hell In A Heartbeat is a dramatic reenactment of an avalanche rescue scenario in which three backcountry skiers trigger a slide, one of the skiers is fully buried, leaving the other two to respond. There are a number of things the group does right, like having beacons, probes, and shovels, their coordinated search efforts seem to meet avalanche rescue protocol and thankfully they were able to locate and dig out their friend.

However, something jumped out at me as being odd. If we are going to talk about avalanche safety equipment and protocol, why was there no mention of helmets, and why weren’t these three men wearing them at the time of the slide? It seemed that the video left out one glaring omission, that had one or more of the party suffered any kind of head trauma that the chances of the victim’s survival would have been greatly reduced.

Not only are helmets a good idea for terrain hazards like rocks and trees, but there is also evidence that they’re an essential piece of gear when it comes to avalanche safety equipment as a recent study found that 61 percent of avalanche victims suffered from CHI (Closed Head Injury). That’s a staggering number, and while the study reported that the CHI’s sustained by victims might not have proven fatal in every case, that being unconscious while being buried by an avalanche makes any self-rescue impossible.

Xavier de le Rue learned the importance of wearing a helmet after hitting rocks on a mellow powder day (above). His experience alone makes a strong case for helmets being an essential part of safety equipment for anyone riding in potential avalanche terrain. But the research around the effects of Traumatic Brain Injuries is starting to stack up as a strong case for always wearing one as well, regardless of terrain.

CTE is a degenerative brain disease that has been linked to concussions. CTE is also linked to depression and has been diagnosed in many athletes that suffer from continual head trauma, especially in impact sports like football. CTE was never part of the action sports dialogue even though many action sports athletes both professional and recreational will endure a concussion. That all changed in 2016 after action sports superstar Dave Mirra committed suicide.

Mirra was just 41 when he took his own life, it was later revealed by his wife that he had CTE, and while Mirra was certainly at a level of performance that far exceeds the recreational athlete there is evidence that concussion rates are rising among even among amateur action sports participants. A recent study published in the Orthopedic Journal of Sports Medicine found that concussion rates were rising primarily in snowboarding, motocross, skiing, and skateboarding.

With such serious outcomes at stake, helmets seem like (excuse the pun) a no-brainer. For everyday riders, helmets are a great idea, regardless of terrain. For backcountry riders, helmets are, and should be, an essential piece of gear. With this in mind we tested three helmets from today’s top manufacturers. What was initially a bulky and uncomfortable accessory has been painstakingly developed into a high tech piece of safety gear. A piece of safety gear that every backcountry enthusiasts should make a priority. 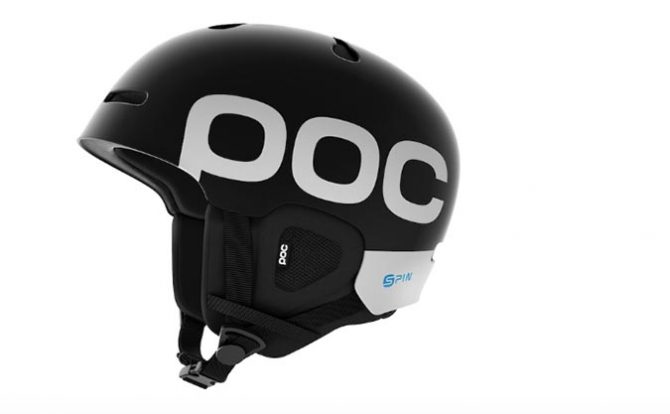 The creme of the crop the POC Auric Cut Backcountry Spin is a top-of-the-line helmet featuring POC’s patent-pending Spin technology, which was developed to mimic cerebrospinal fluid when protecting your head against impact. The helmet is lightweight and sturdy, while it does have bubble shape, it is low profile enough to fit under a hood and doesn’t have a significant swing weight when turning your head from side to side. The helmet also has a Recco reflector, which can help the user be located in rescue situations. 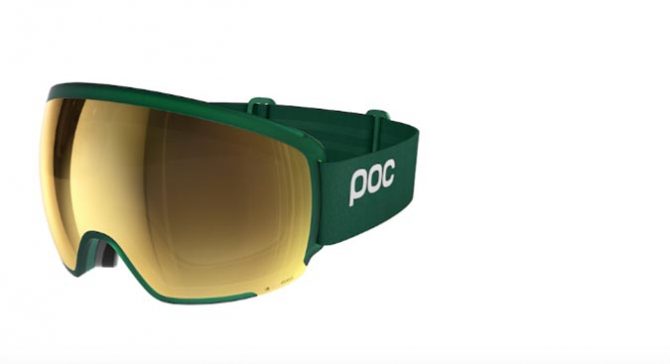 The Orb Clarity is one of the best goggles on the market, with a wide field of vision and impressive clarity. It not only makes the helmet fit better, it makes everything on the slope easier to see. 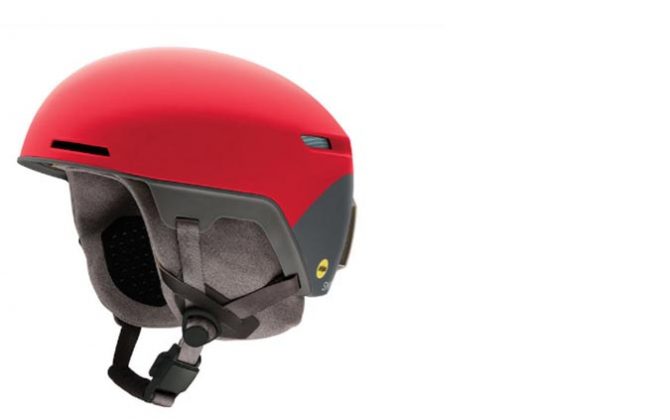 The Smith Code is a tech-charged helmet that doesn’t exceed the $200.00 range. Featuring MIPS technology that functions in a similar manner to POC Spin technology, the Smith Code is a comfortable and low profile helmet that is a great choice for skiers and snowboarders. As a snowboarder, the Code was my favorite of the three: its low-profile design allows for easy hood coverage and the adjustable BOA system on the back allowed me to loosen the helmet while not riding and re-engage the helmet lining once back in motion. 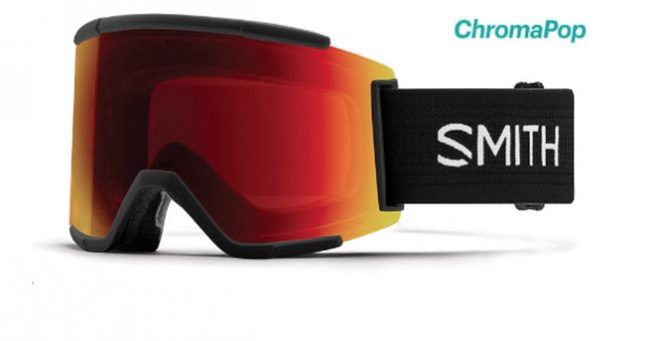 Smith has a number of goggles that fit the code, but the Squad XL fits the style of the helmet and was comfortable and nearly impossible to fog. 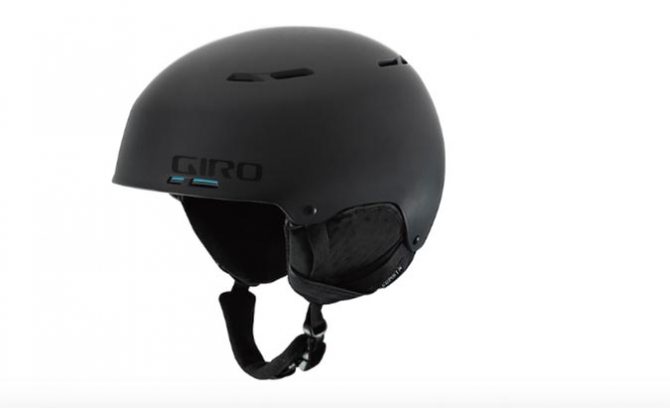 Giro has been in the helmet game for a long time and have had the opportunity to refine their product offering. The Combyn was the most comfortable out of the box, even though it lacked some of the tech and feature of the other helmets. It is skate-inspired so it will be a favorite amongst freestyle snowboarders and at its affordable price point, it’s a great choice for the budget conscious. 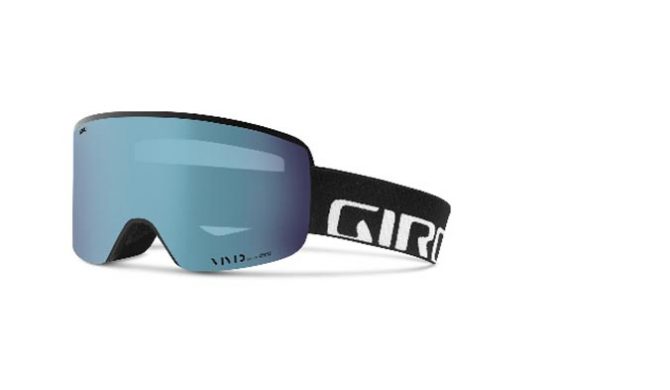 The Zeiss lenses on the Giro Vivid make for immense clarity, and the low-profile frame still offers a wide field of vision. The Vivid fits seamlessly with the Combyn, making it a great no gap helmet and goggle system.