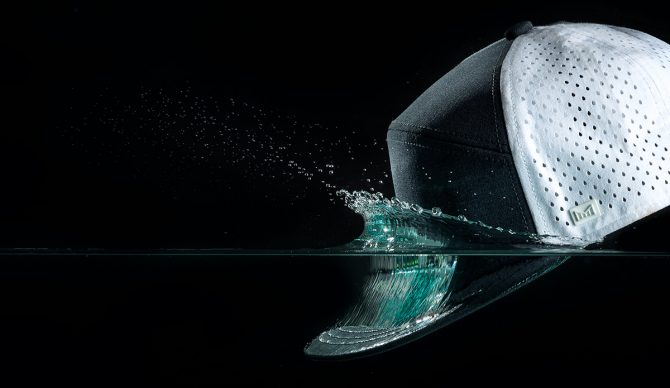 You could try to destroy this cap. You’d probably fail though. Photo: melin

I know I’m not the only guy in the world guilty of clinging to a favorite hat, or that “lucky hat,” for a touch too long. It’s definitely a guy thing: come across one article of clothing you’re comfortable in and proceed to wear it forever. Always. Rain or shine. This is great when that thing is brand new and fresh, but eventually, it gets embarrassing. You’ve innocently beat it up over time by wearing the thing every day and what was once a nice hat is now a ragged, floppy piece of headwear with no shape but a ton of sentimental value. Nine times out of 10 it has a giant, white ring around the crown from all the sweat — the final nail in the coffin. Your favorite hat is dead.

For all these reasons, when a tiny package arrived a few weeks ago from the headwear brand melin, I took what they’d sent as a personal challenge. Inside the box was a TRENCHES HYDRO cap, a solid black, 6-panel flat-billed snapback promoted as water repellent and floatable.

“It’s nice…but I’m going to beat it up,” I thought. Challenge accepted.

And I honestly have been trying to destroy the thing for a few weeks now. Living in a beach town, I spend a lot of time in the sun and in the water. On Thursday nights I play volleyball with friends on the beach. I run in the afternoons. Surf throughout the week. I play my fair share of golf during summer flat spells. All of it. And I did assume that at some point, even if the structure of the cap held up and kept its shape, all the sweat and salt would eventually show up on that crown like every other black hat in the world. It didn’t. Now half-determined to destroy it, half-hopeful I would be proven wrong, I decided to pull out a bit of a silver bullet: I wore the thing through a 20-minute sauna session at the end of a gym workout. I figured by the next morning at the latest there would finally be some signs of wear and tear and a little bit of crust. 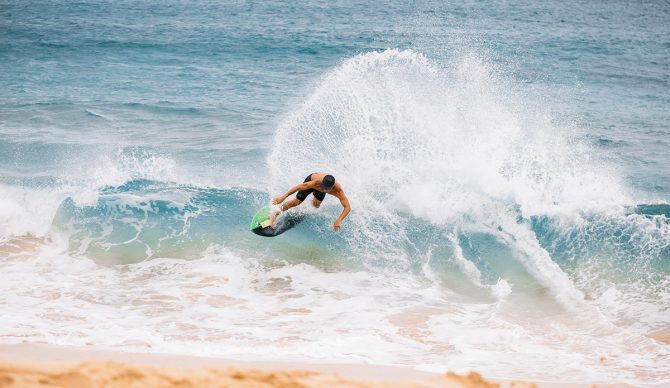 melin’s HYDRO is a hat you actually can wear anywhere.

The brand’s entire line of hats ranges from $59 to $99, which is definitely a higher price point than your everyday ball cap. Some might balk at that but the melin brand was actually started with the idea that a cap can be a high-quality accessory. Considering I haven’t been able to put a dent in mine, I’d argue my $59 HYDRO is a better value than the $30-$40 standard ball cap I’d have to treat with the caution and care of a pair of fresh white sneakers. Specifically, the HYDRO has a moisture-wicking lining, which is why it doesn’t start to wear down when it gets wet or sweaty. There’s a nifty little hidden pocket inside the lining and the side panels are perforated, making it a fairly functional workout hat. They made the visor with what they call a “Hydrophobic exterior,” which is apparently the feature that makes it floatable. You could conceivably wear it through a surf session without worrying that it’ll fall into the depths of the ocean the moment it falls off your head. I’m not risking the thing in overhead surf but it’s a safe bet for the casual, small, summer log day.

Editor’s Note: This piece was made in partnership with melin. 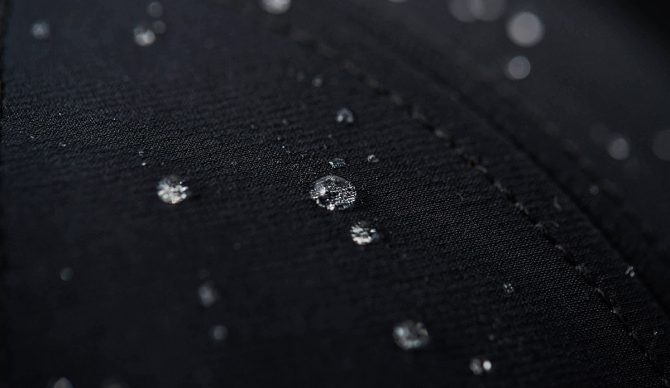