WNDR Alpine: Skis Made From Algae That Perform Better Than Your Sticks 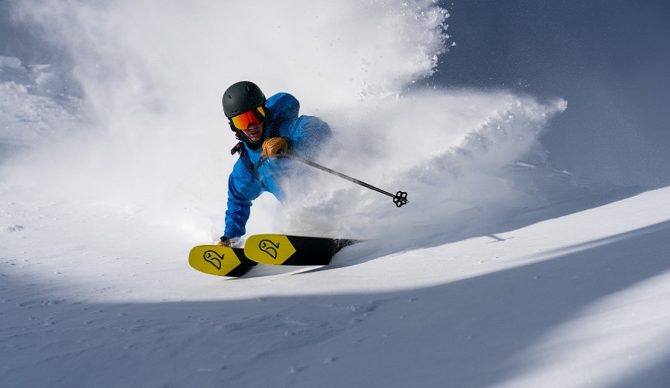 WNDR Alpine out of Salt Lake City, Utah makes backcountry skis out of microalgae, oil-based plastic as opposed to the petroleum based plastic that has been the industry standard for years. 4FRNT Skis founder Matt Sterbenz left 4FRNT in 2018 and set out to create WNDR Alpine (pronounced ‘Wonder’ – we’re not sure what Matt has against vowels?). The brand claims that its microalgae compounds are not only less harmful to the environment and more sustainable than fossil-fuel based plastic, but that they perform better in the backcountry as well.

A large part of this is the company’s ability to work directly with the chemlab that cooks up the algae-compounds for them. Typically, companies have to work with the few types of materials already on the market but WNDR works directly with the Berkeley, Calif.-based lab Checkerspot that brews up batches of microalgae from which the oil is harvested and then mixed with other chemicals to make the polyurethane in WNDR skis. This allows WNDR to tailor the compounds to have characteristics they desire.

Furthermore microalgae-plastics are less brittle in the cold than petroleum-plastics and can be poured into the form of the ski which apparently reduces the amount of waste per ski by two pounds. The algae-based plastic is still plastic, however, no matter how benign its origins, but WNDR has a program where they take back your three-year-old or younger skis for 20 percent off a new pair and encourages any of its skis be returned for recycling at the end of their life. 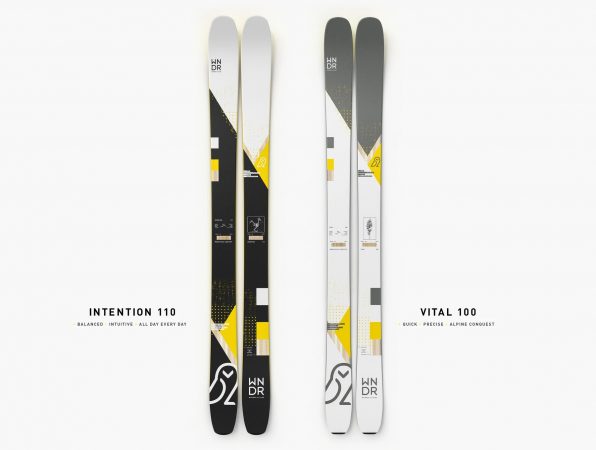 Last year WNDR released their first backcountry ski, the Intention 110, and so far, the reviews have been fairly positive. This year they released the Vital 100, also a backcountry design and have plans for splitboard designs in the making. Both skis are competitively priced at around $700. Currently, WNDR is offering a free backcountry education class for anyone who buys a 2020/2021 ski, trying to establish themselves as a steward of the backcountry industry. Another way they are doing so is by encouraging other companies to use microalgae, including other ski brands. Sterbenz hopes this could trigger a much larger positive global impact as skis and other products start to be made from more sustainable materials produced much closer to home.