4 White Vegetables to Add to Your Winter Diet 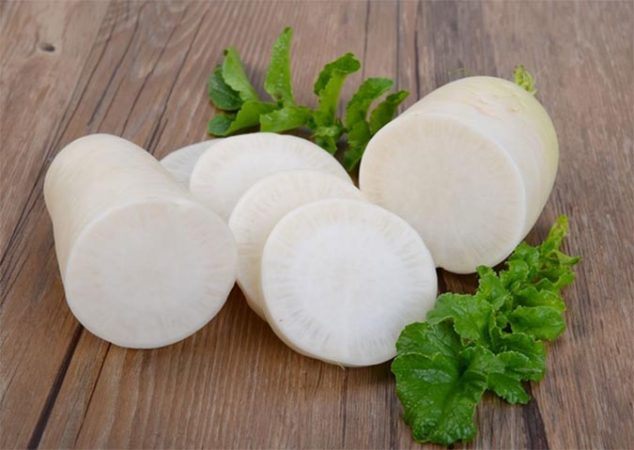 When it comes to veggies, most people gravitate towards the brightly colored ones or the green varieties that health and fitness magazines never seem to tire of praising. But while there’s nothing wrong with these, we often tend to overlook the humble white veggies that fail to stand out in that aisle of your local store. Here are a few you should consider adding to your cart when it’s time to stock up:

The red radish is brighter and spicier, but don’t ignore the daikon. This hearty root vegetable goes great in soups and is also nicely offset by cucumber in salads or on sandwiches. Daikon contains enzymes like amylase and esterase that improve digestion. It’s also a good source of non-dairy calcium to bolster bone density and packs a surprisingly potent vitamin C punch. 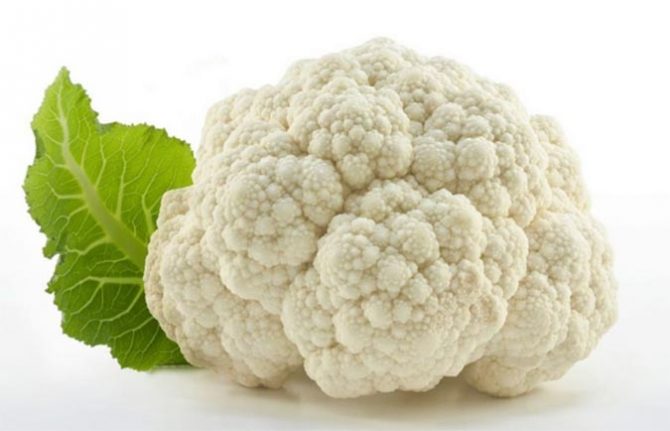 Poor old cauliflower. Its cruciferous cousin broccoli commands all the attention and has virtually reached nutritional sainthood. Yet cauliflower is not only equally deserving of some love but also is a great substitute for mashed potatoes and is best mates, as Jamie Oliver would say, with any kind of curry sauce. The sulforaphane it contains can stop the growth of cancer cells, while its indole-3-carbinol keeps inflammation in check. In addition, cauliflower contains the B vitamin in choline, which assists in brain function.

If you live in the UK, you’re likely familiar with this member of the onion family. If not, try adding it to a veggie soup with some potatoes for a noticeable flavor but one that’s not as in your face as red or yellow onions. Eating leeks gives you a vitamin K boost, which supports the health of your skeletal system. They’re also a rich source of the flavonoid kaempferol and folate, which both prevent cardiovascular damage. 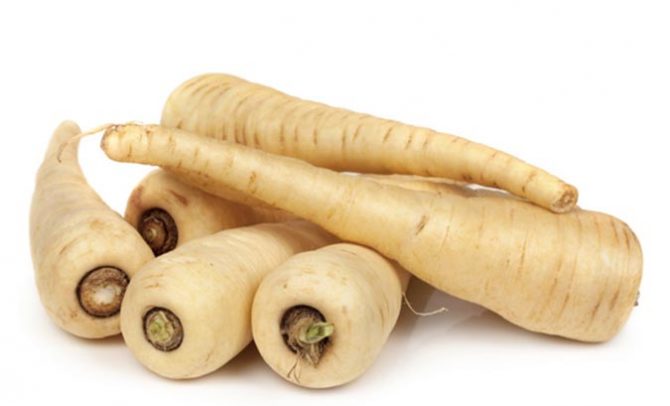 Though chopping it up feels like you’re cutting a block of concrete, the parsnip is a great partner for roasting alongside carrots and beets (the more olive oil, the better). From a health perspective, parsnips are high in fiber and contain falcarinol, the same substance that a University of Newcastle study gives carrots anti-fungal, anti-inflammatory and even cancer-suppressing qualities.