Here’s How You’re Eating Microplastics Without Even Realizing It 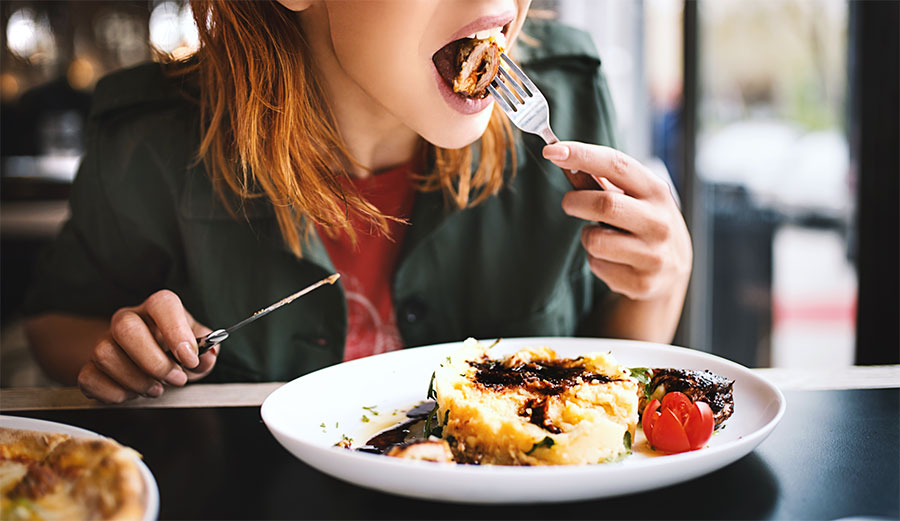 We’re increasingly aware of how plastic is polluting our environment. Much recent attention has focused on how microplastics – tiny pieces ranging from 5 millimeters down to 100 nanometers in diameter – are filling the seas and working their way into the creatures that live in them. That means these ocean microplastics are entering the food chain and, ultimately, our bodies.

But fish and shellfish aren’t our only food sources that can contain microplastics. And, in fact, other sources that don’t come from the sea might be much more worrying.

A portion of consumer-grade mussels in Europe could contain about 90 microplastics. Consumption is likely to vary greatly between nations and generations, but avid mussel eaters might eat up to 11,000 microplastics a year.

It’s harder to know how many microplastics we might be consuming from fish. Most studies to date have only analysed the stomach and gut content of these organisms, which are usually removed prior to consumption. But one study has found microplastics in fish liver, suggesting particles can get from digestive tissues to other body parts.

Microplastics have also been found in canned fish. Numbers identified were low, so the average consumer might only eat up to five microplastics from a portion of fish this way. The particles found might also come from the canning process or from the air.

Another marine food source of microplastics is sea salt. One kilogram can contain over 600 microplastics. If you eat the maximum daily intake of 5 grams of salt, this would mean you would typically consume three microplastics a day (although many people eat much more than the recommended amount).

However, other studies have found varying amounts of microplastics in sea salt, possibly because of different extraction methods used. This is a widespread problem in microplastics research that makes it hard or impossible to compare studies. For example, one study seems to only have looked for microfibers (tiny strands of artificial materials such as polyester) while a further study only looked for microplastics larger than 200 micrometers.

The sea salt study mentioned above didn’t attempt to remove and count all the microplastics from its salt samples and instead gave an estimate based on the proportion of particles that were recovered. This means it showed 1 kilogram of salt contained at least 600 microplastics – but the actual figure could be a lot higher.

Despite these findings, other research demonstrates that far more microplastics in our food are likely to come from other sources than the sea. Land animals also eat microplastics although – as with fish – we tend not to eat their digestive systems. There’s limited data about this part of the food industry, but a study of chickens raised in gardens in Mexico found an average of 10 microplastics per chicken gizzard – a delicacy in some parts of the world.

Scientist have also found microplastics in honey and beer. We might be swallowing tens of microplastics with each bottle of the latter. 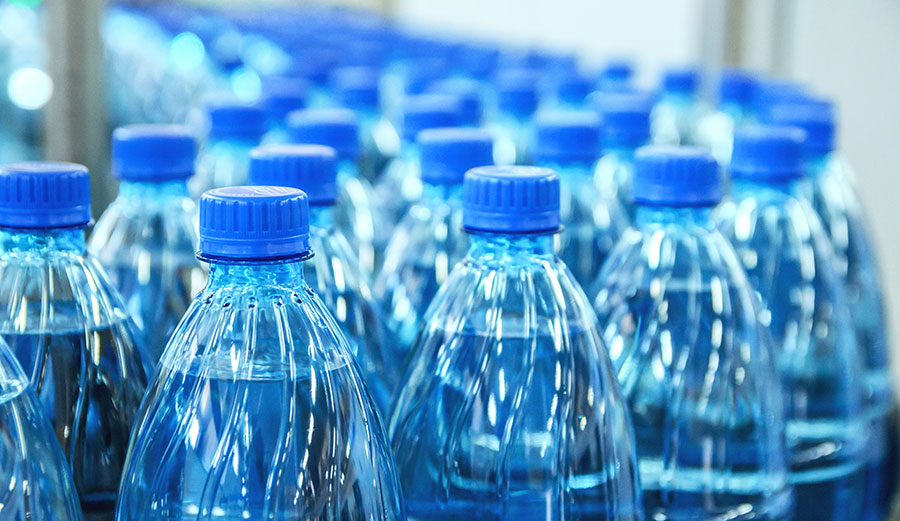 Up to 241 microplastics per litre of bottled water. Shutterstock

There is also evidence that microplastics in food come from indoor dust. A recent study estimated that we could get an annual dose of almost 70,000 microplastics from the dust that settles on to our dinner – and that is only one of our daily meals.

So, yes, we are eating small numbers of microplastics from marine products, but it may only take drinking a liter of bottled water a day to consume more microplastics than you would from being an avid shellfish eater. And the other question scientists have yet to answer when it comes to microplastics in our food is how much harm they actually do.