If Fading on New Year’s Resolutions Has You Feeling Like a McLoser, These Reads Will Help 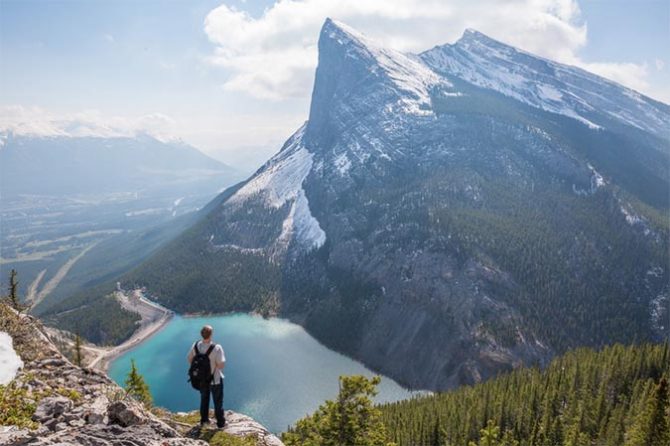 When I was thinking up things I wanted to do differently this year, “read more” soon percolated to the top of the list. Like exercise, this simple pleasure can be the first thing to get crowded out when life gets busy, so I suppose the first, directly-related step should be “get unbusy.” Once I’d made this choice for 2018, I started writing down all the books I wanted to read and created an Amazon list to check them off. The first two I’ve completed are Daniel Coyle’s The Culture Code and Tim Ferriss’s Tribe of Mentors, which are both solid picks if, like me, you’ve resolved to read more this year. And if you’ve started to fade on New Year’s resolutions, these might help motivate and reset your priorities. 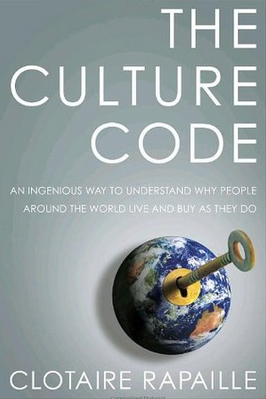 Back in 2009, The Talent Code was one of my books of the year. Sometimes I get frustrated when my favorite authors go radio silent as I wish they would bang out a book a year. But in the case of Daniel Coyle, the long interim between books (if you don’t count the follow up The Little Book of Talent) was well worth it, and I should be reprimanded for my impatience. He spent this time studying some of the most successful teams on the planet, including Pixar, the Navy SEALS and, as much as it pains this long-suffering Dallas Mavericks fan to write this, the San Antonio Spurs. The result is a completely different take on what’s required to create and sustain a culture that doesn’t just produce occasional wins but continual excellence. While he found some differences in leadership style and group dynamics, as you’d expect given the different arenas these teams play in, Coyle also came up with some common fundamental principles that The Culture Code explores in great detail. These can be applied to your department at work, your local cycling or running club and even your family. Just to make sure you read the book (and because I loathe spoilers), I’m not going to tell you what these core culture tenets are. But trust me that you need to go read this right now. And if you haven’t already checked out The Talent Code, it’s an excellent choice for the next spot on your to-read list. 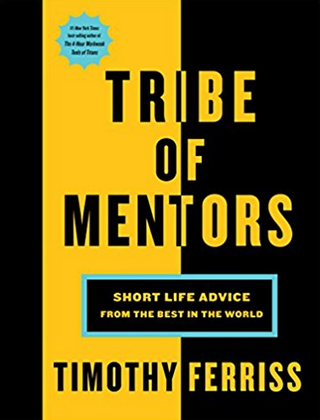 While Coyle is taking his time between books, Mr. Timothy Ferriss is banging them out at a rapid clip, with Tribe of Mentors coming hot on the heels of his previous book, Tools of Titans. This is not to imply that Ferriss’s work seems rushed – far from it. In fact, he has once again created a compendium of wisdom from some of the world’s best creatives, business people and athletes, which accompanies a new short-form podcast of the same name (don’t fear, long-form fans, he’s still also hosting the regular version with extended interviews). I found that as with Tools of Titans, it’s too hard to fully digest lessons from the likes of Amelia Boone, Tony Hawk, and Kelly Slater if you speed read them. Instead, I like to treat myself to poring over one or two at the end of a long writing session. One of the best things about this book is that while you could read it front-to-back, you can also pick and choose based on either people you admire or professions you’re interested in – in my case, writing/creativity (Steven Pressfield, Sarah Lewis, and Soman Chainani), interviewing (Larry King) and filmmaking (Darren Aronofsky and Robert Rodriguez). Whatever you want to do better this year, you’ll find a “virtual mentor” here to guide you and provide a fresh perspective.