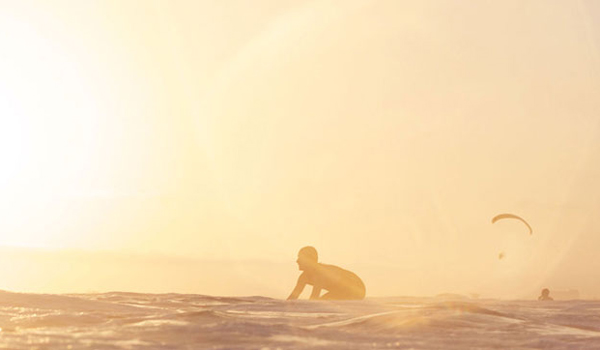 Shoulders not working like they used to? Your paddle losing its power? A jumprope might solve that. Photo: James Pham

Endurance, I need some more of it. This last weekend was really my first time back in the surf in about two and a half months. I had been out of the water with a shoulder injury, and would have liked to have eased into some smaller surf, but that’s what the ocean delivered, some solid four to six foot beach break. I can’t really complain. The shoulder held up quite well, but what was lacking was overall endurance. I was getting gassed way too quickly. Some of it was lack of specific arm strength/endurance, but a lot of it was that my body didn’t have the work capacity anymore. It didn’t have the overall endurance or conditioning. So what is a surfer to do? Get a damn jumprope. Cheap, easy, simple, old school: the jumprope.

Jumprope Intervals. Basically, you jumprope at a moderate pace (you could be talking while jumping rope, but it’s kind of annoying) for about three to five minutes. Then you hit the interval for about 30-60 seconds. The interval is you jumping rope as fast as you possibly can for that shorter time period. Then you go back to the moderate, hold a conversation pace for three to five minutes, then repeat the high-intensity interval. Repeat that four to ten times. It’ll smash you, in a good way.

It’s basically developing an overall capacity to put out energy, and at varying intensities, just like surfing. Sometimes you’re casually paddling, other times you’re paddling your ass off. Train both of those energetic demands with jumprope intervals.

Jumprope Movement Circuits. This is an easy one, and fun, and it’s really up to you to play around with. Pick a few basic movement patterns, like a push, squat, rotation, lunge, etc., and an exercise for each. For example, let’s use a pushup and squat exercise. I’ll jumprope with some varying intensities (not necessary to go quite as hard as the jumprope intervals, although you could if you want) for about two to four minutes. Then perform nearly as many repetitions as possible of the chosen exercise. Then go right back into jumprope. Continue repeating. Really, you could use only one exercise between jumping rope, but I usually mix it up with two or three. Play around with it. You’re building endurance and work capacity and throwing in some quality movement work between jumping rope. It’s easy, it’s good, it’s fun.