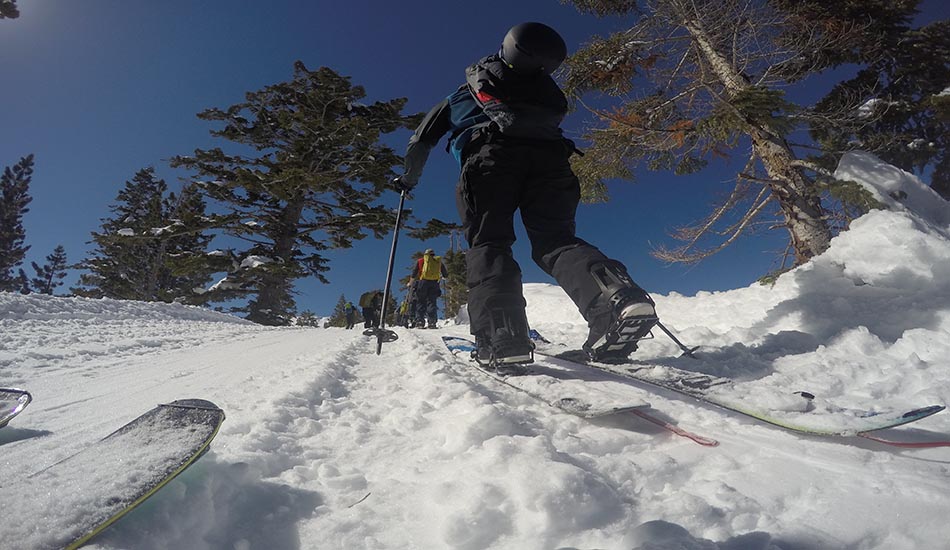 The Sierra Nevada recorded one of its largest snowpacks on record. Drought-ridden California is stoked (the actual place. And the people). 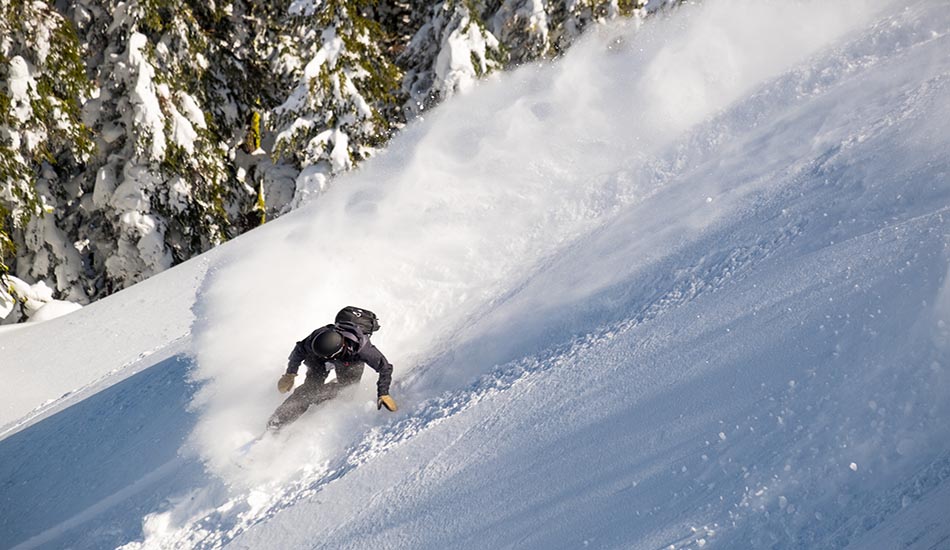 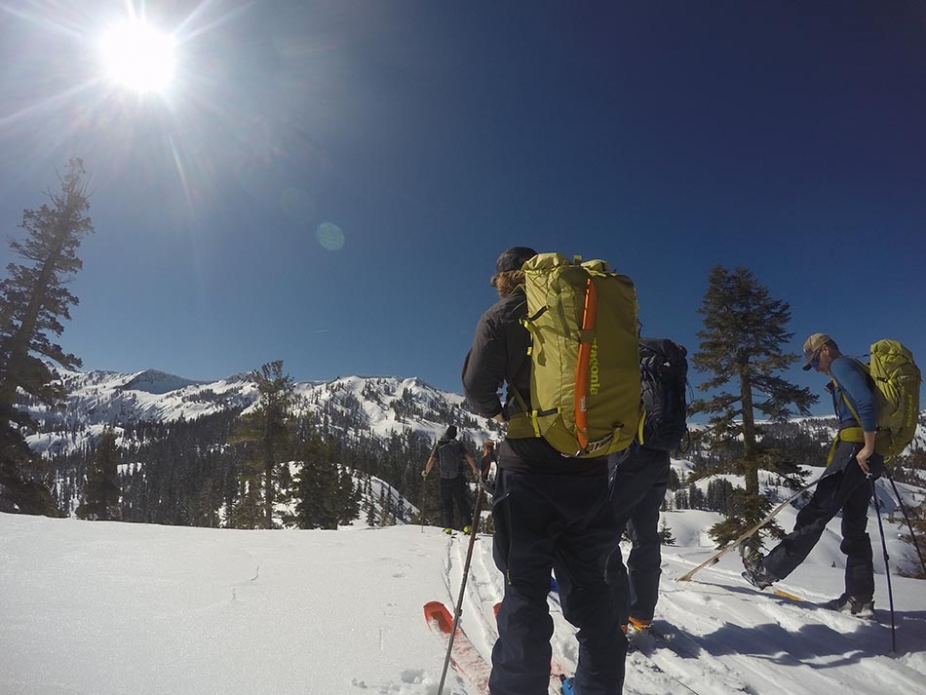 Plenty of lines in dem' der hills. This particular Lost Trail tour started at a resort, and ended at a parking lot. Das' all you get. 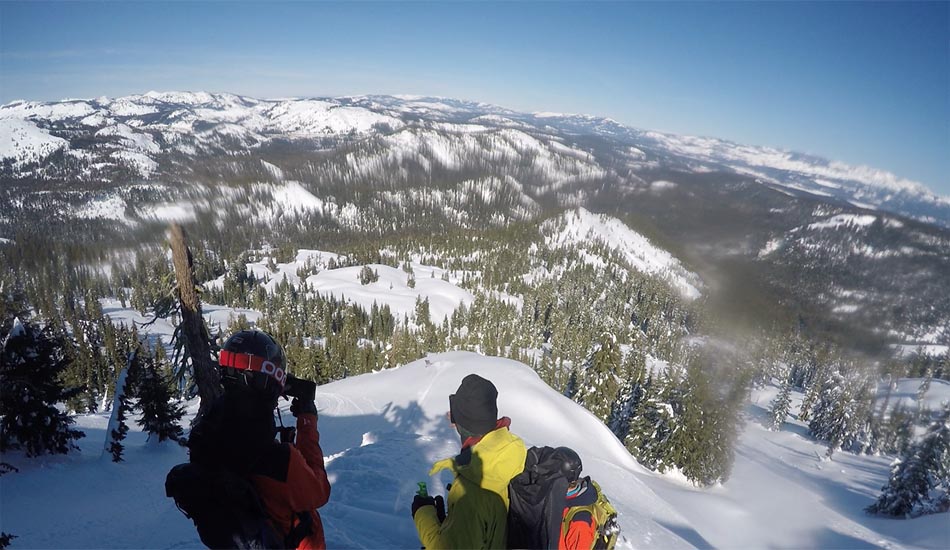 Max Hammer, dropping a stylish turn before a crowd of gawkers. Yep. 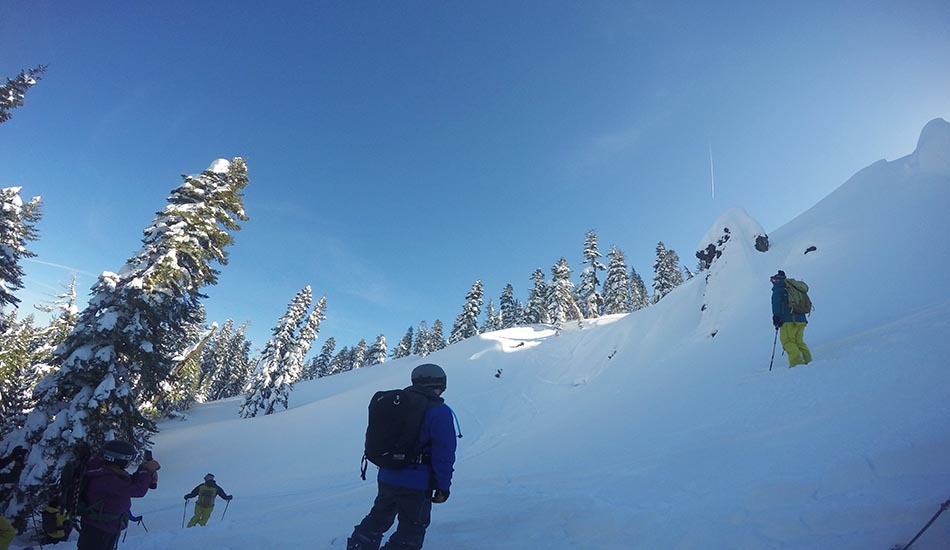 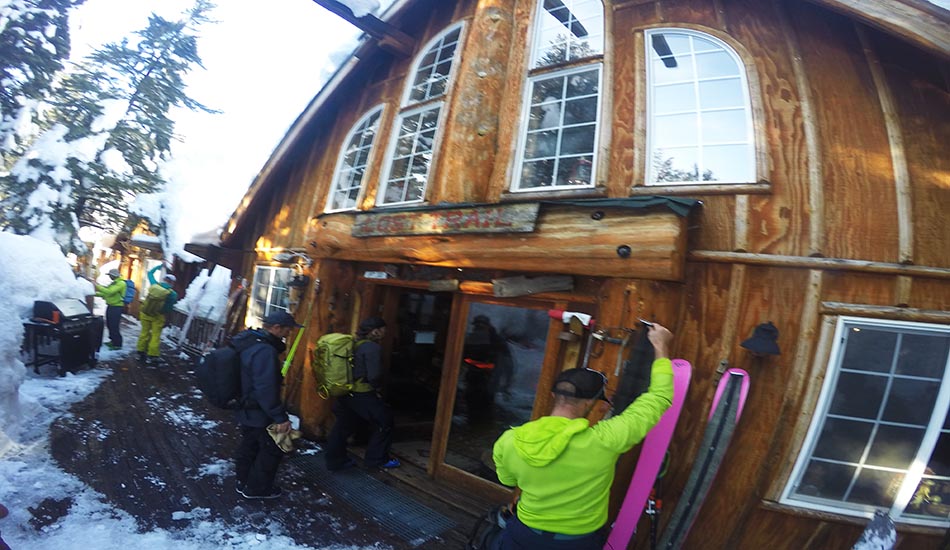 Home in the Sierra backcountry. Not bad. Farily epic, actually. 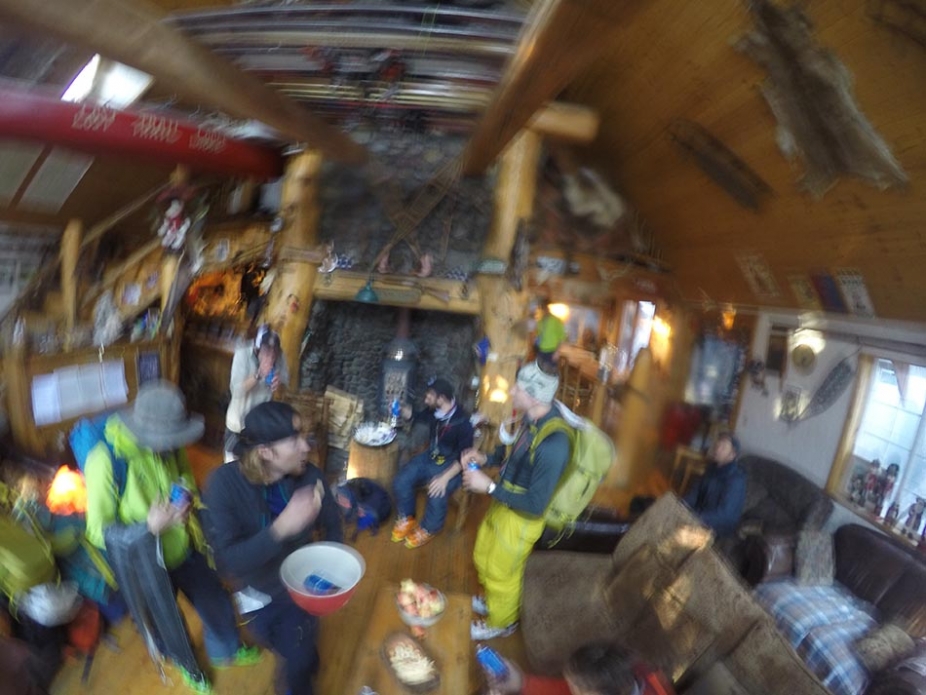 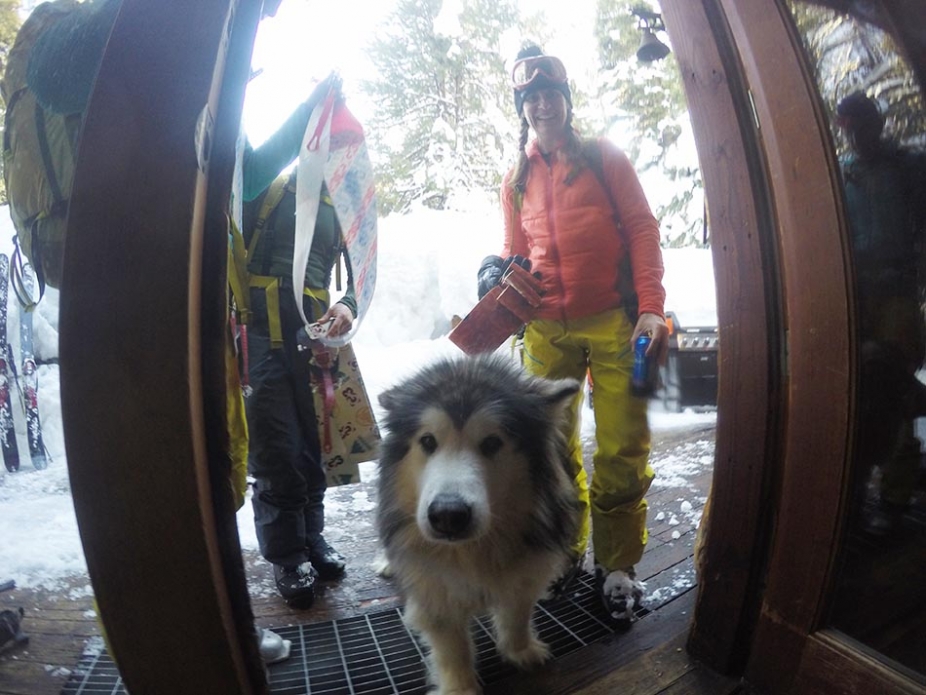 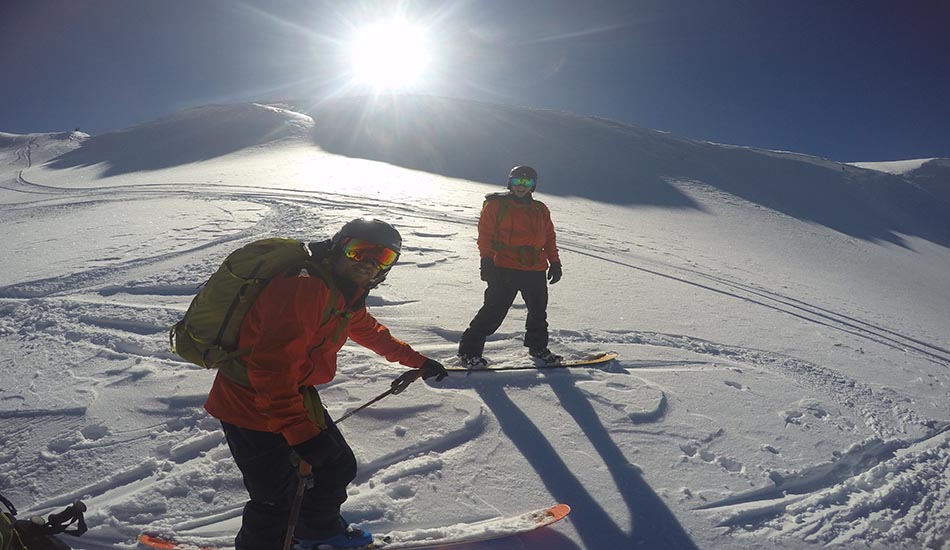 The pow, plenty of that this winter in the Sierra. Simpson and Hopper, slaying. 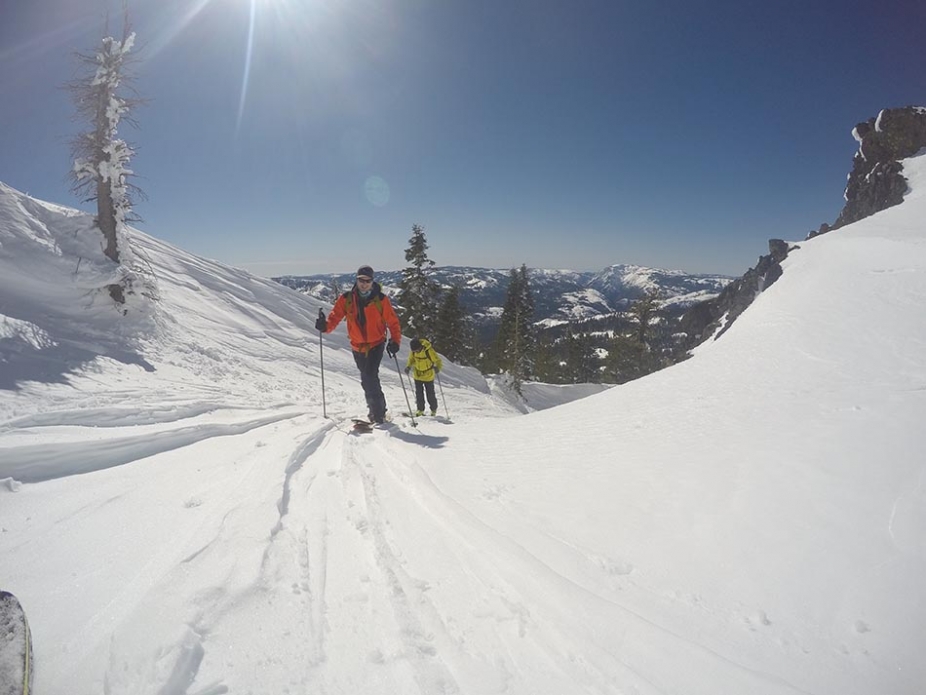 No shortage of lines in the Sierra this spring. Up or down.

Okay, let me preface that title. I admit I wanted to get you in here. And these aren’t the 10 greatest photos from the Sierra Nevada backcountry ever. That is a certainty. Just 10 photos from an epic trip I took this spring with Patagonia to Lost Trail Lodge near Truckee (mostly snapped with the GoPro I had stashed in my pocket) that simply add more evidence to the fact that it was one of the greatest, single winters ever recorded in the Sierra Nevada (that part is totally true). A fact that just so happens to be f***** awesome, don’t you agree?

I’m lucky. I was asked to ride powder with Patagonia’s Corey Simpson, Glen Morden, Jimmy Hopper, and a crew of editorial elites like myself from around the industry—just kidding. We’re a bunch of frickin’ scabs disguised as writers who get to ride pow way too often. We scored. It was bluebird. The touring was fast. The north-facing powder was light and dry. The crew was genius and we got to wear the newewest from Patagonia (more on that later), and ride with the designer of the gear (Glen).

So here’s a couple of niblets from that jaunt, with a reminder: the Sierra received seven to 10 inches last weekend. If you can’t get out in the backcountry for one last hurrah this spring, Squaw Alpine just announced it would stay open until at least the Fourth of July. Freakin’ go celebrate.