5 Snowboard Shapes To Fill Out the Perfect Do-Everything Quiver 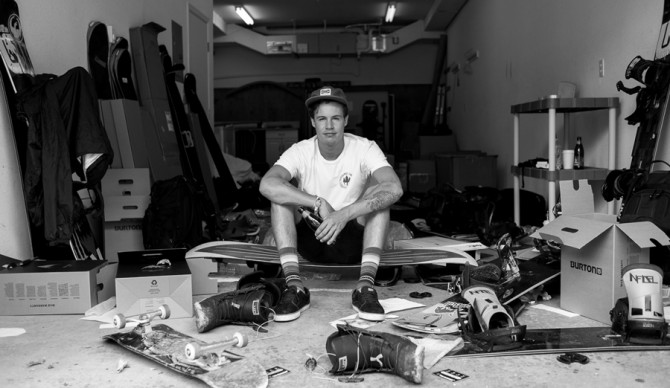 Zak Hale’s shoot quiver at Mt. Hood takes up most of his rental. You most likely do not need this many boards — as you are neither shooting nor Zak Hale. Photo: Adam Moran

Quivers are rad. Not only does it make you look like an educated (and rad) shredder to have a fully-stacked quiver in your living room or placed nicely on a rack in your garage, but having a board for every condition makes everyday a good day to hit the mountain, while also lending to a little creativity and expressiveness outside that very narrow and boring twin-tip box.

So how do you build a quiver? The first step is not buying the same model snowboard year after year just because of new graphics — that’s an old marketing trick that manufactures use to sell you something you don’t need. If you already have a Burton Custom, don’t buy the same exact stick the next year just because you’re graphic is “out-dated.” In fact, here is a pro tip if you need to buck the system: cover your insert holes and spray paint your top sheet black.

The next step is start buying weird shapes that are specifically engineered towards one type of riding; you don’t want to be bringing a knife to a gun fight, so don’t bring a park board to a powder field. There are certain boards that are made to be all-around boards, but that is boring and will make you ride like a square.

If you are wondering where to start in building your quiver look no further. Here are five boards every serious shredder should own. 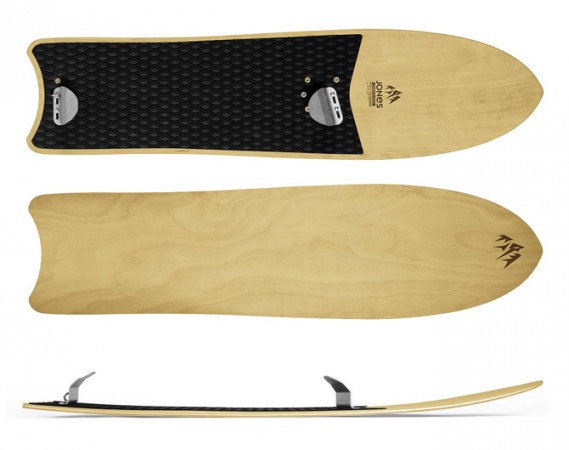 Snowboarding is just surfing on the snow, and we should basically steal everything our older brother surfing has ever created, including tropical drinks and babes in bikinis. This is a quiver-building article though, so for now let’s focus on surf-inspired snowboard designs — such as the always cruise-y fish. Powder fishes are awesome: you can ride them short, wide, and with a set back stance that allows you to slash like your riding down the line at Rincon. If you want extra cool and soul points, pick up something from one of the radical humans hand shaping these powder machines. 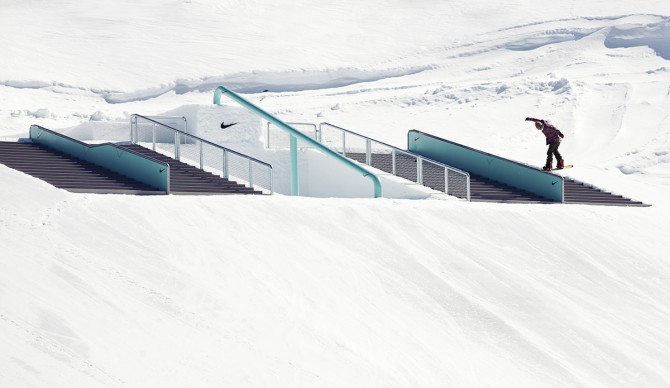 Jib like Matt Ladley. Or at least have the equipment to… Photo: Laura Austin

There is something amazing about warm slushy park days with a gang of friends, and you better have something loose to butter on when spring hits. Most companies are now making some cool blunt nose skatey boards that will make hitting boxes and down rails a breeze. Make sure you ride this thing under 154, and if you are super down hack your high backs off.

If you live anywhere near mountain range cash in your 401k or pawn your parents TV, and immediately go buy a splitboard. Most broke ass snowboarders can’t afford one of those magical snow machines that people ride into the backcountry and have to depend on their own two legs to get into some real untracked powder. A Split will open a whole new world of possibilities, but don’t ever go into the backcountry without all necessary avalanche gear and some formal training.

Reverse camber is pretty common on most boards now days, and yes they float with minimal effort and make it look like you are doing nosepresses when you don’t have the ability to actually press a board, but standard camber is still legit. Standard camber has the ability to pop that just isn’t matched by reverse cambered boards. There is also something super satisfying about putting all of your weight into a powder turn and knowing you won’t overpower your board. Everyone should have one standard camber board, they are the original workhorse.

Alaska to snowboarders is like Pipeline to surfers, and well you won’t catch most mere mortals paddling out to huck themselves over the lip on a 5’5” groveler, so don’t show up to Alaska under gunned. If you do ever make it to Alaska you’re going to experience the longest powder runs of your life, and it’s a guarantee that your skinny little chicken legs will be quivering with fatigue by mid day. The bigger your board is the more float you will get so go big, like 160 plus big.

Start building your quiver, show it off to all of your friends and when you get bored with it, try shaping your own sticks, it’s all the rage right now.