9 African-American Climbers Got Together to Climb America’s Highest Peak; This Is Their Story 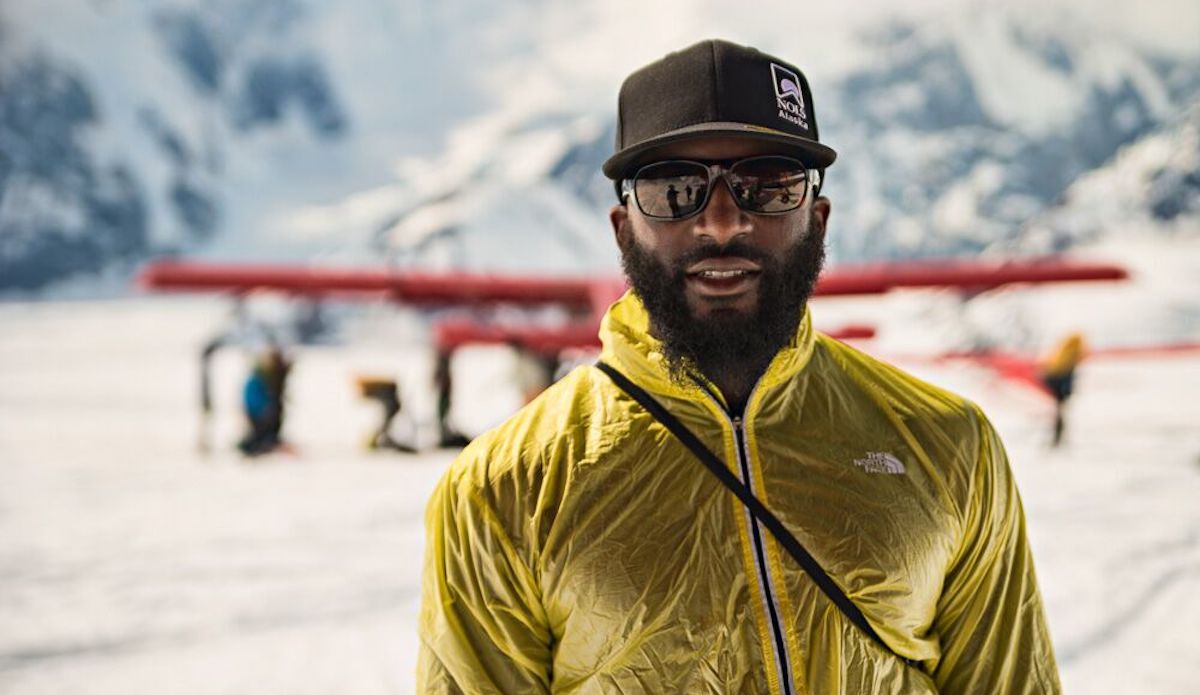 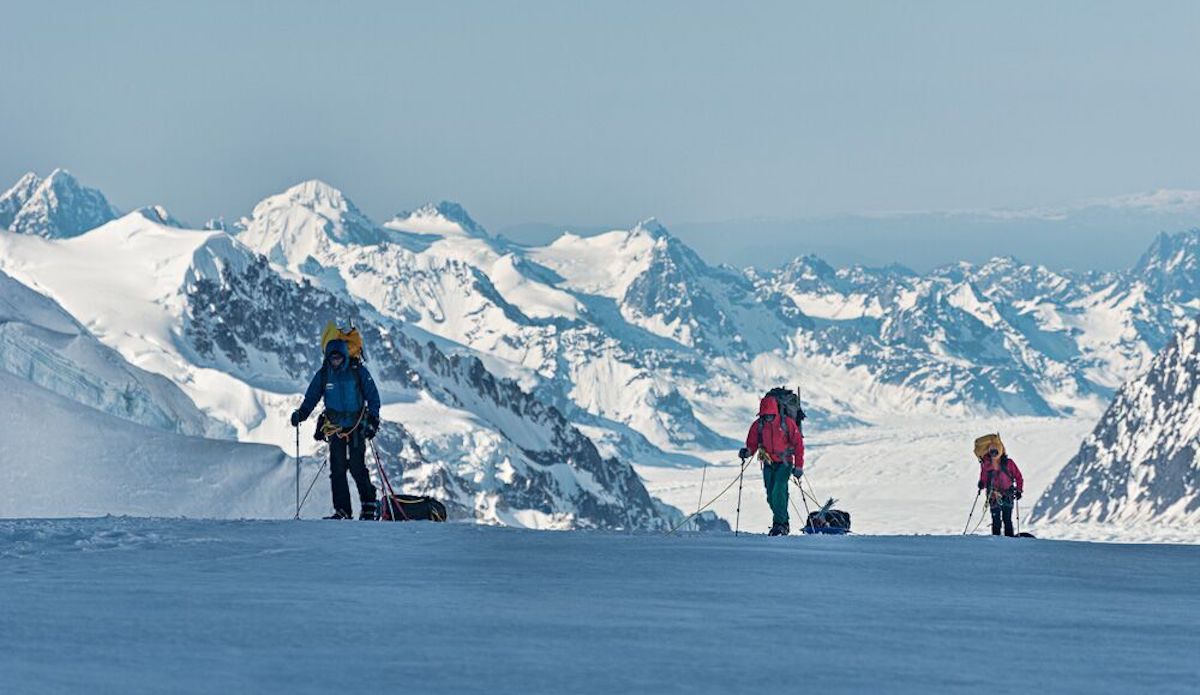 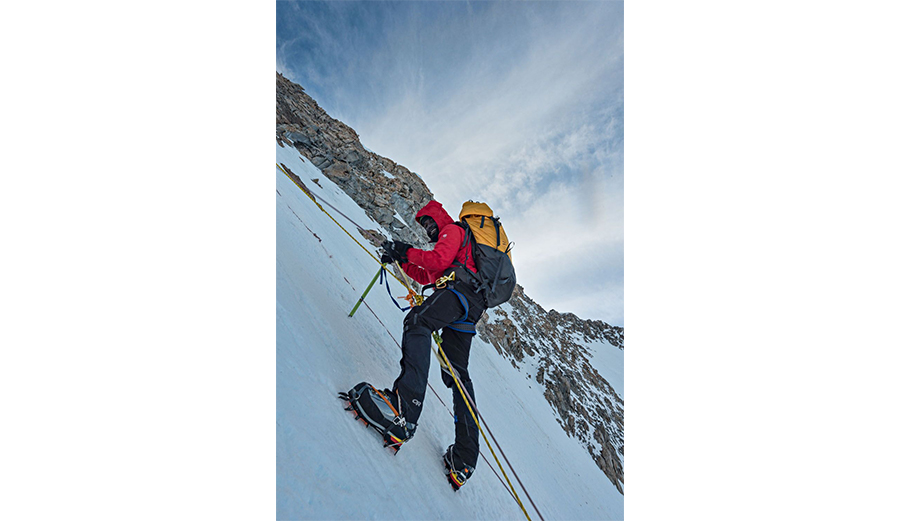 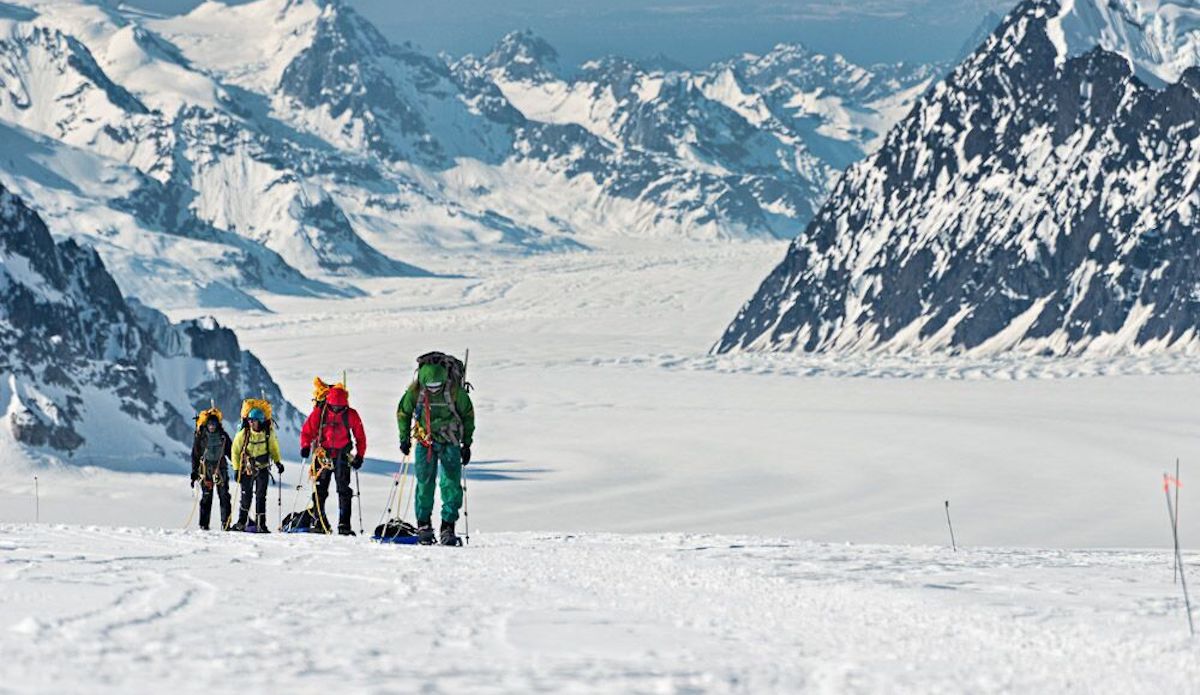 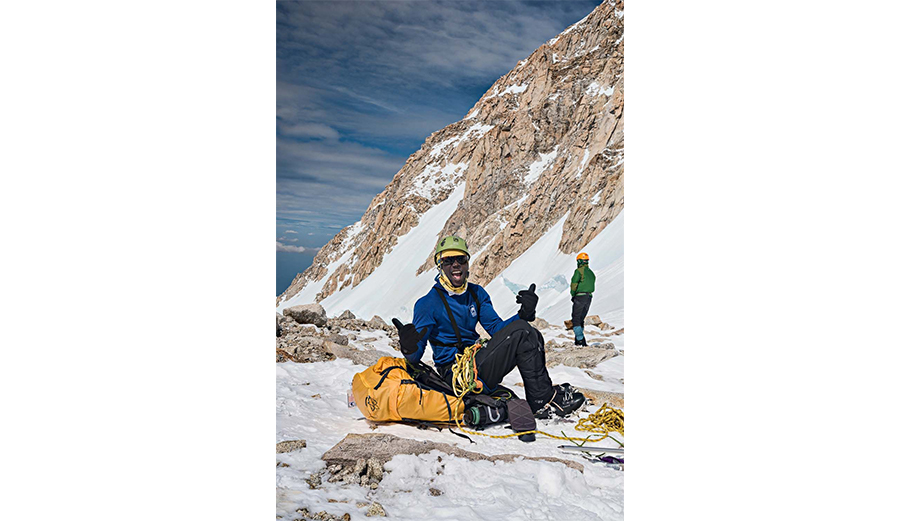 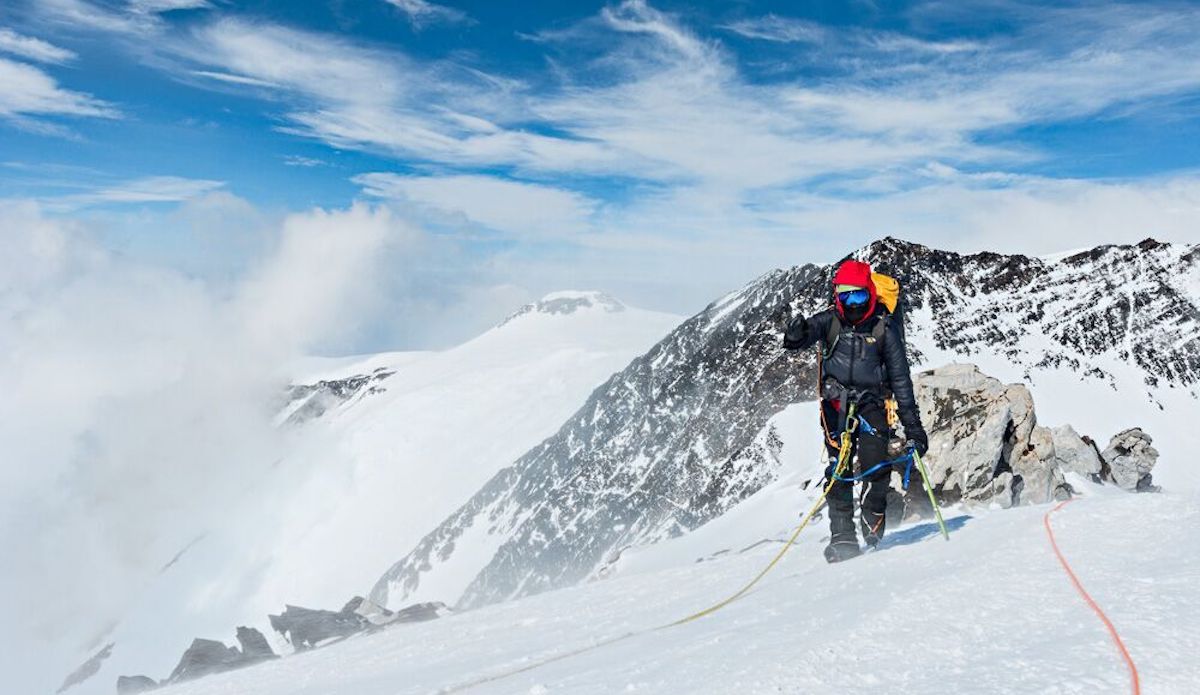 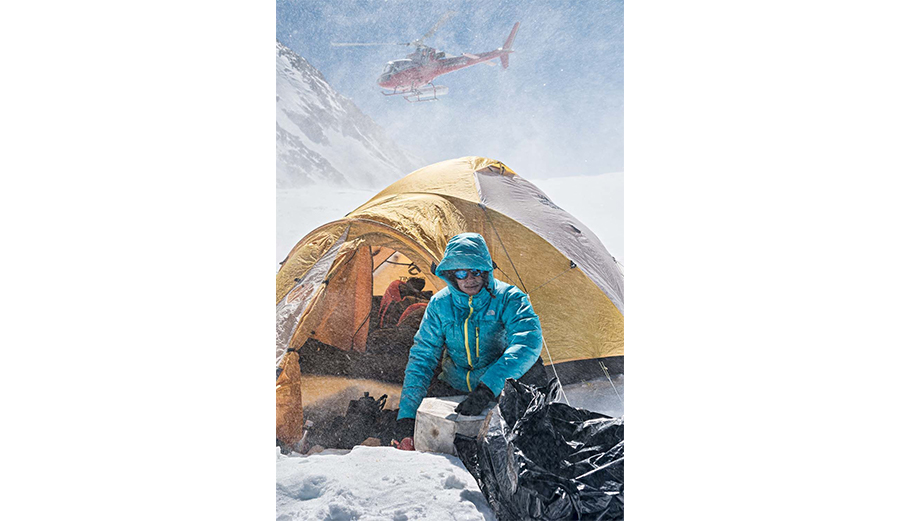 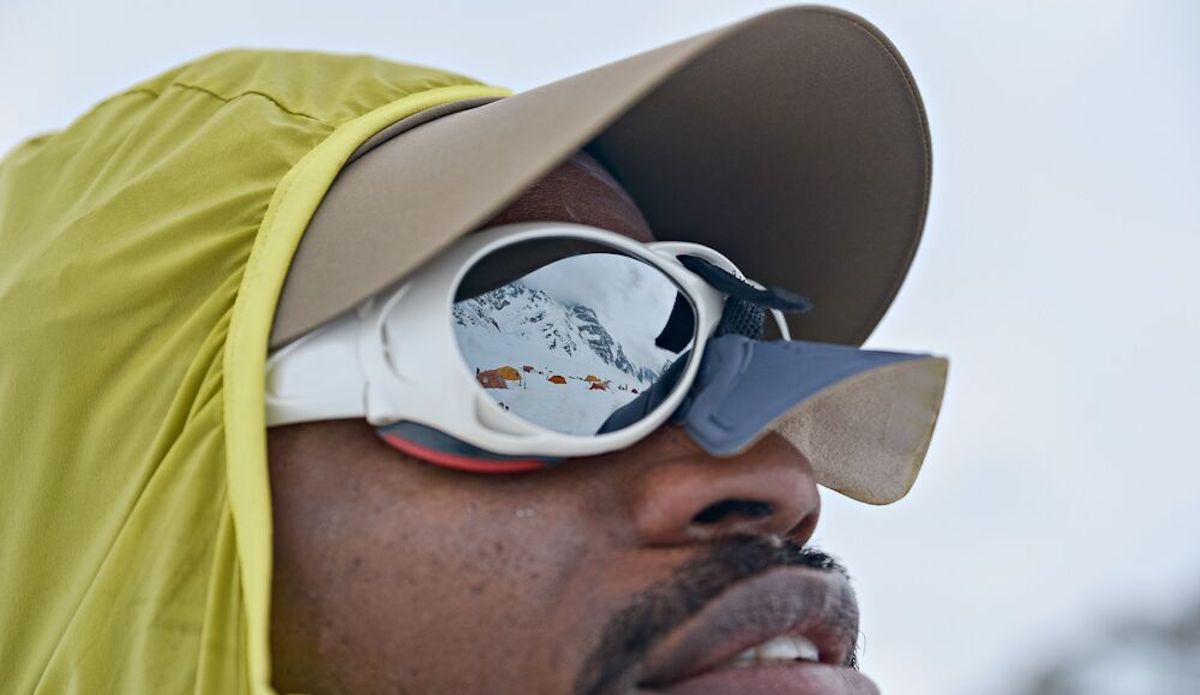 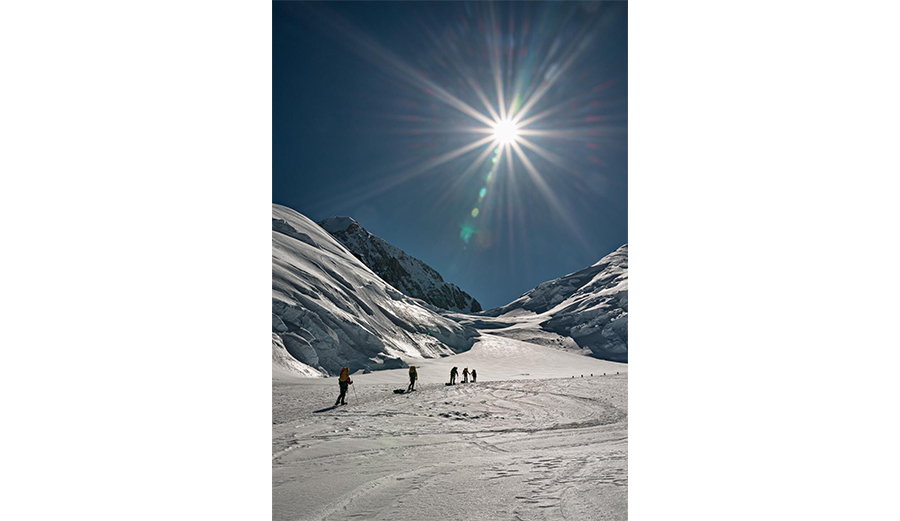 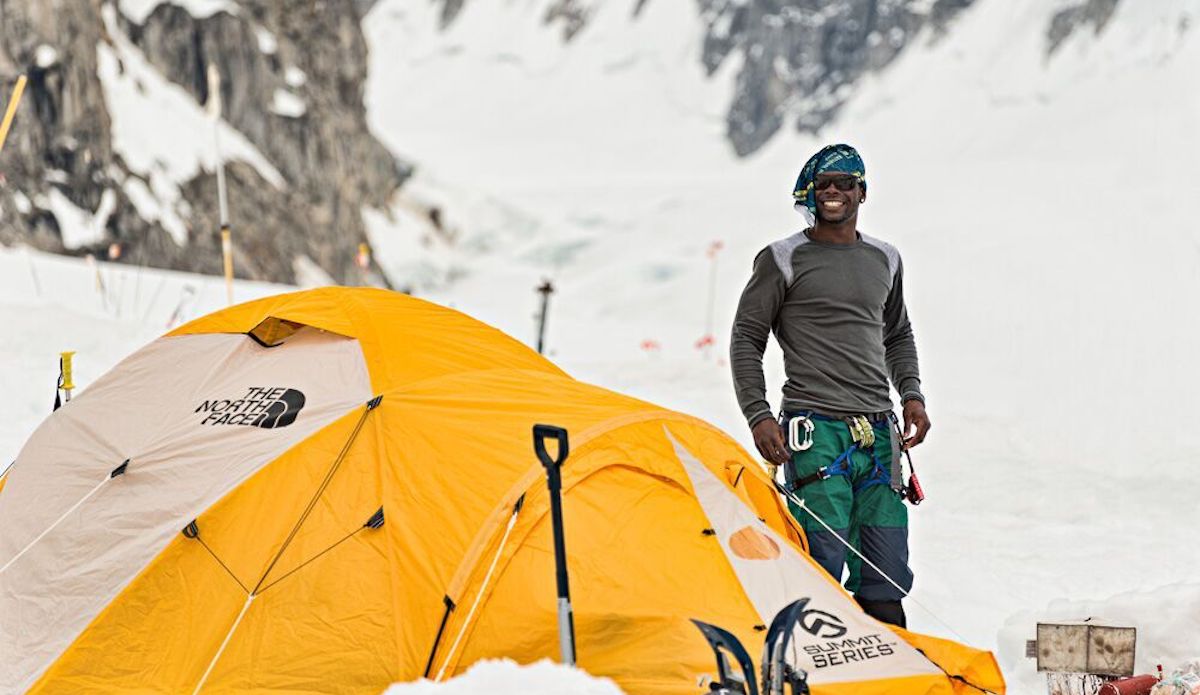 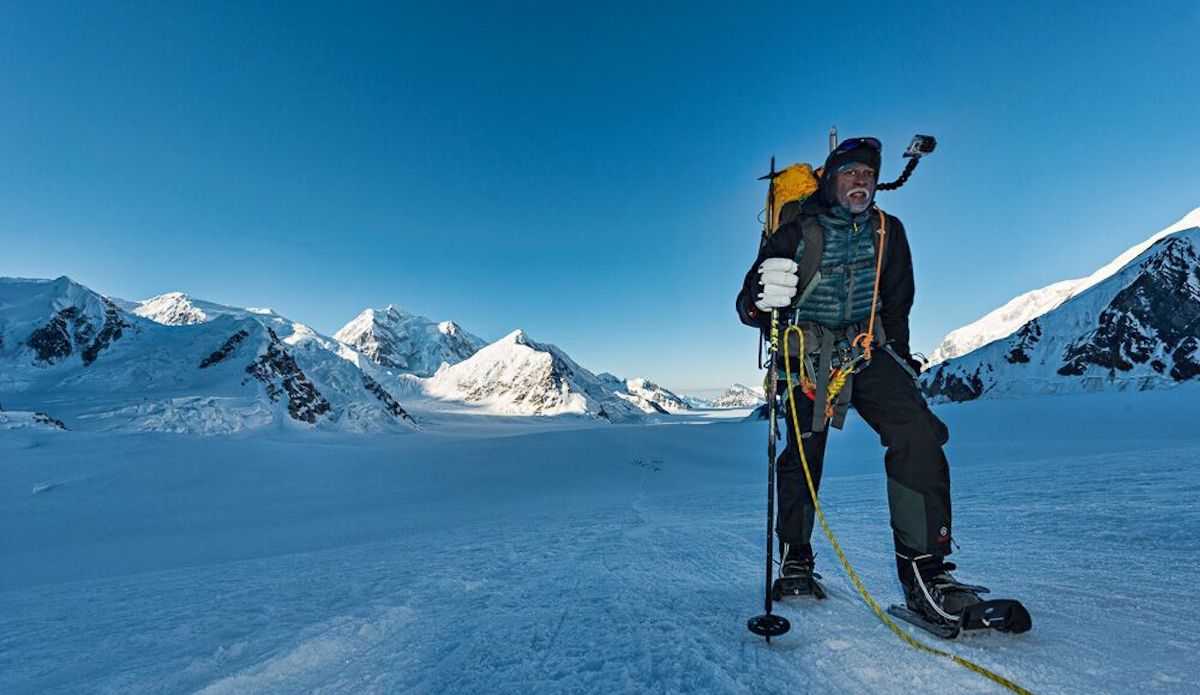 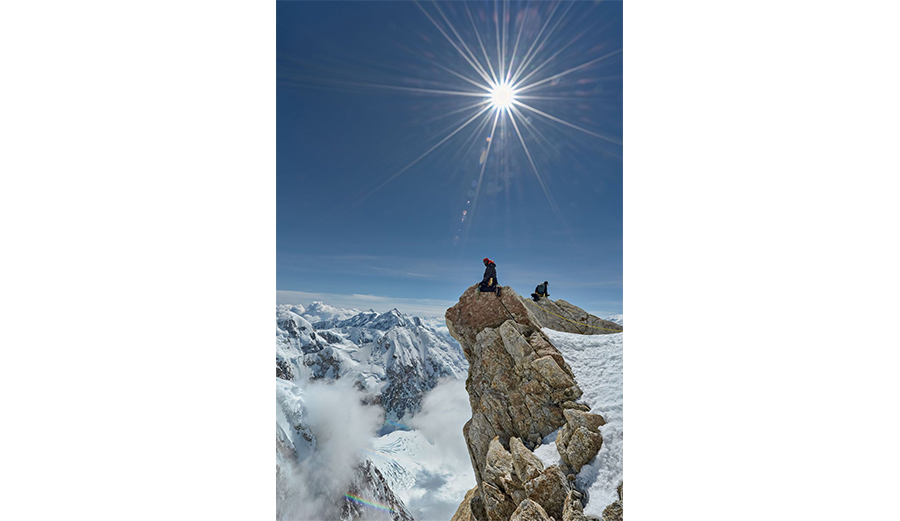 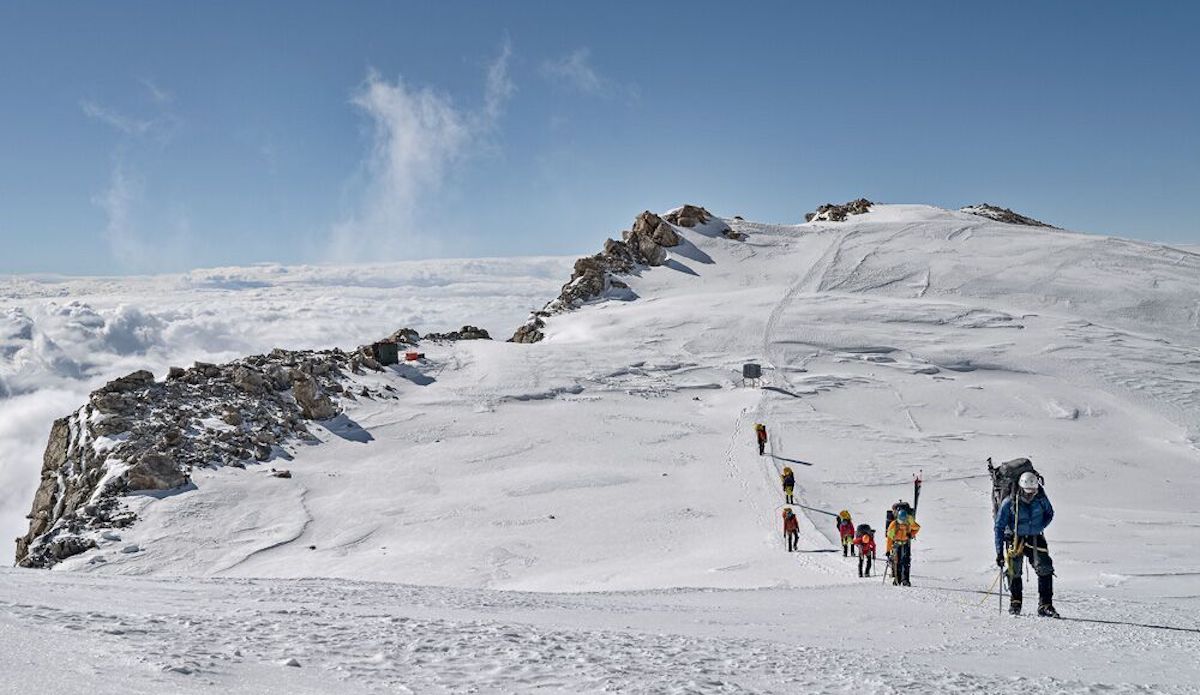 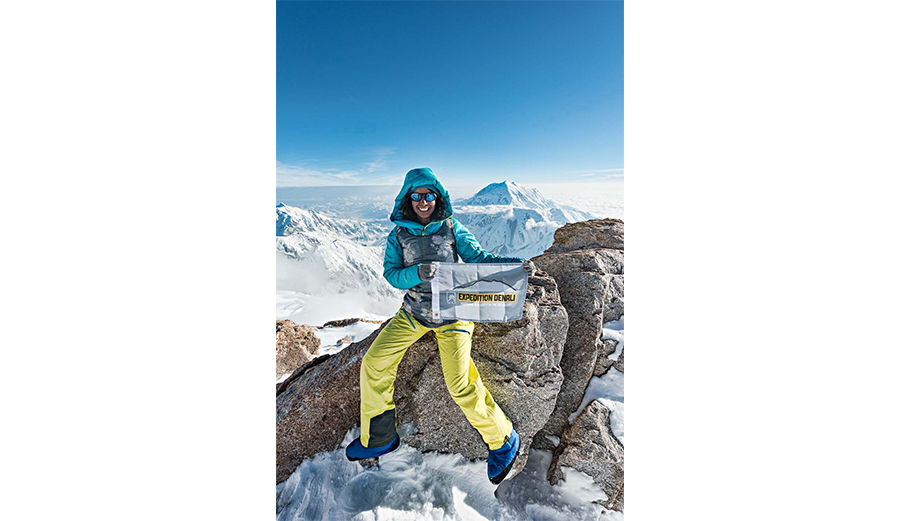 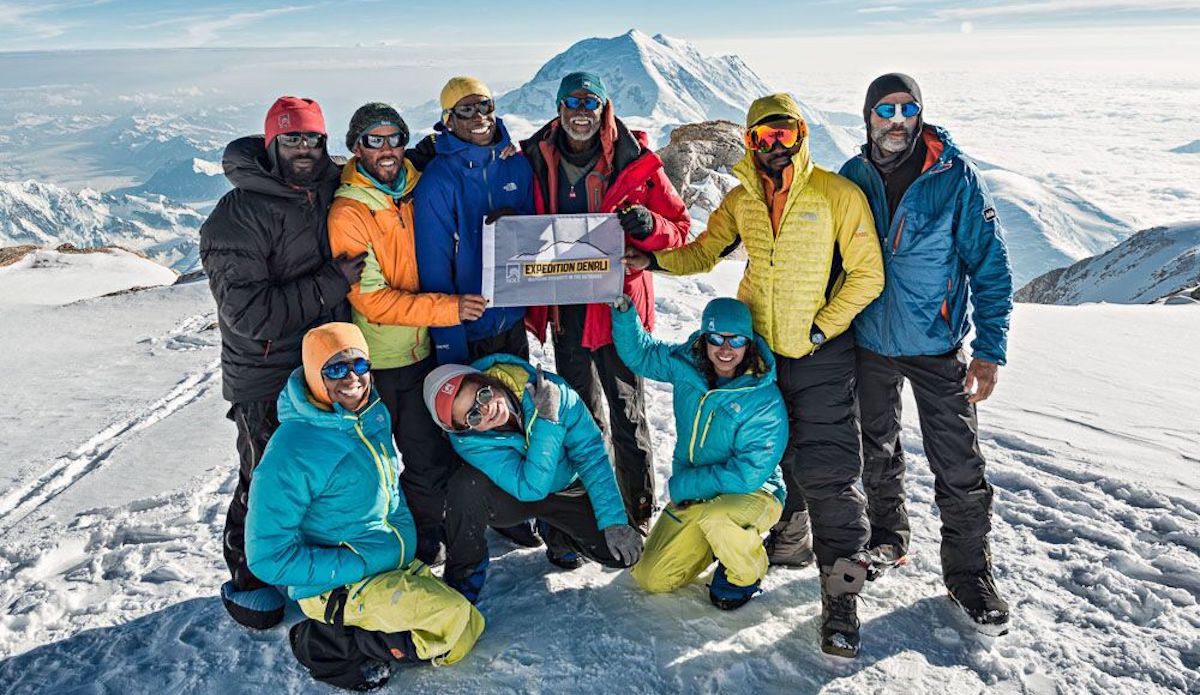 It’s no secret. There’s a lack of diversity in the outdoors. From the history of mountaineering to those who recreate every day in our national parks, the face of the outdoors is majority white. And while the evolution of this phenomenon is multi-faceted and complex, its existence isn’t just a matter of racial inequity, the future of the United States’ wild spaces depends on Americans across socioeconomic groups recognizing their import.

An American Ascent chronicles Nine African-American climbers chose to embark on a historic expedition to climb America’s tallest peak, Denali (formerly Mount McKinley) in Alaska, to shed light on what James Edward Mills calls the “adventure gap.” Simultaneously their desire is to inspire people of color to increasingly see themselves and find themselves in the outdoors.

An American Ascent is available on DVD, and an array of streaming services. To find a screening near you, or to host a screening check out the film’s website here.