Behind the Scenes at the Natural Selection Tour: Valhalla and the Great Canadian Pivot 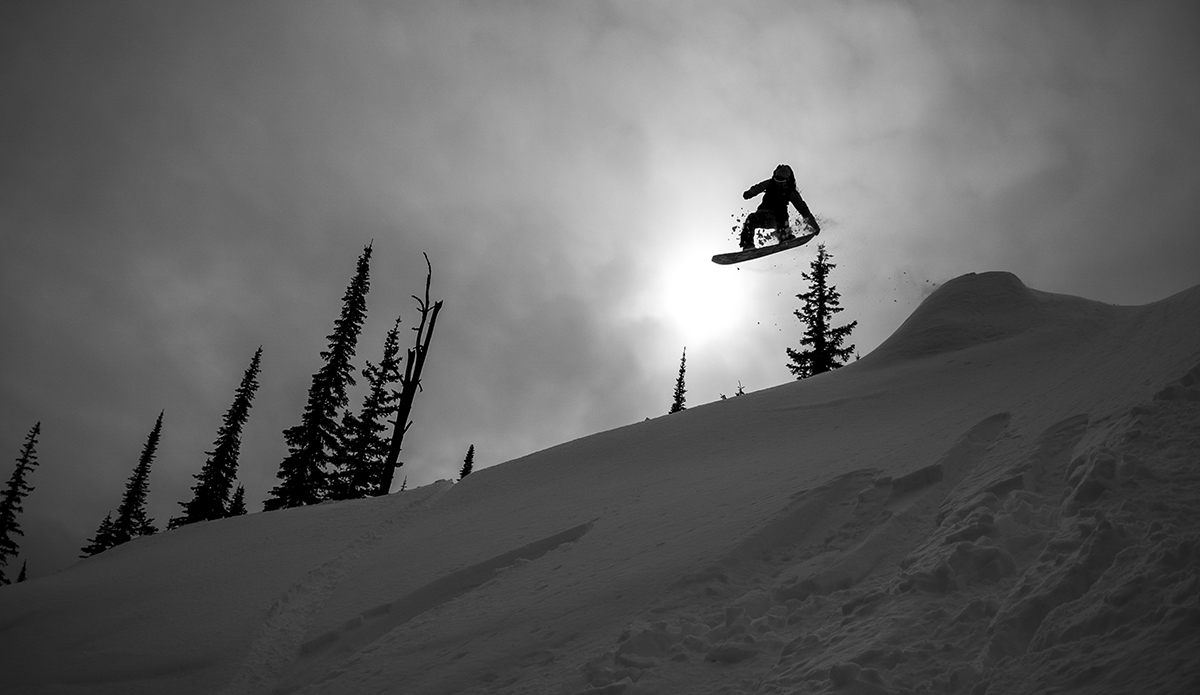 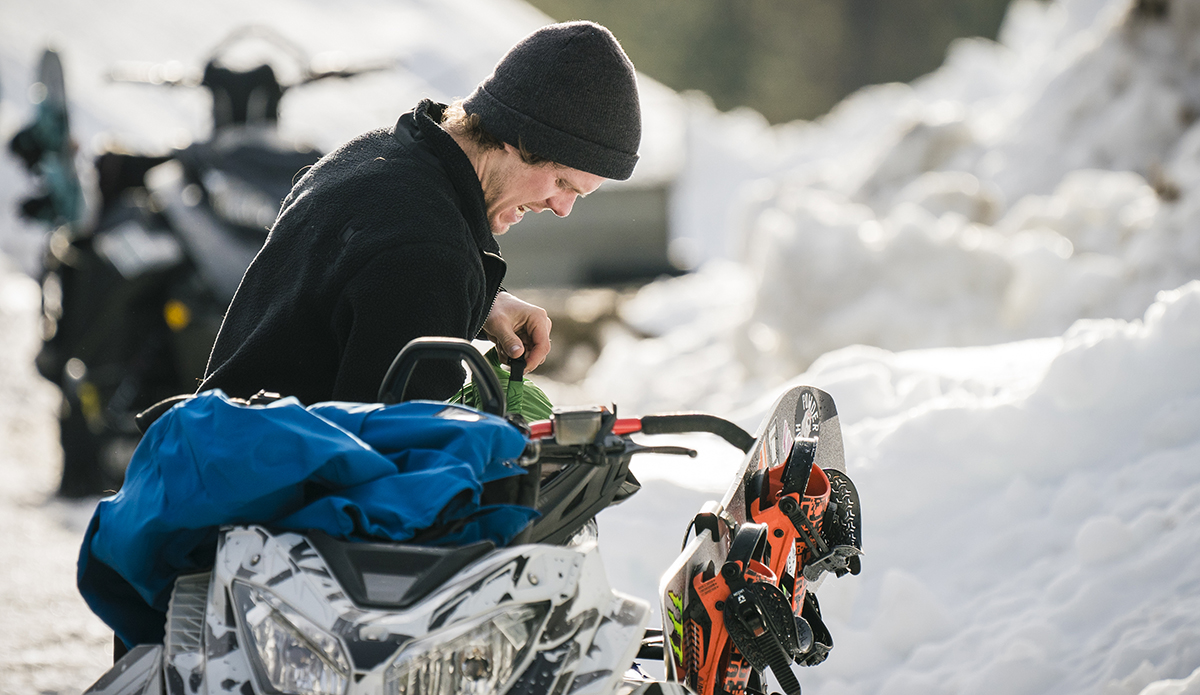 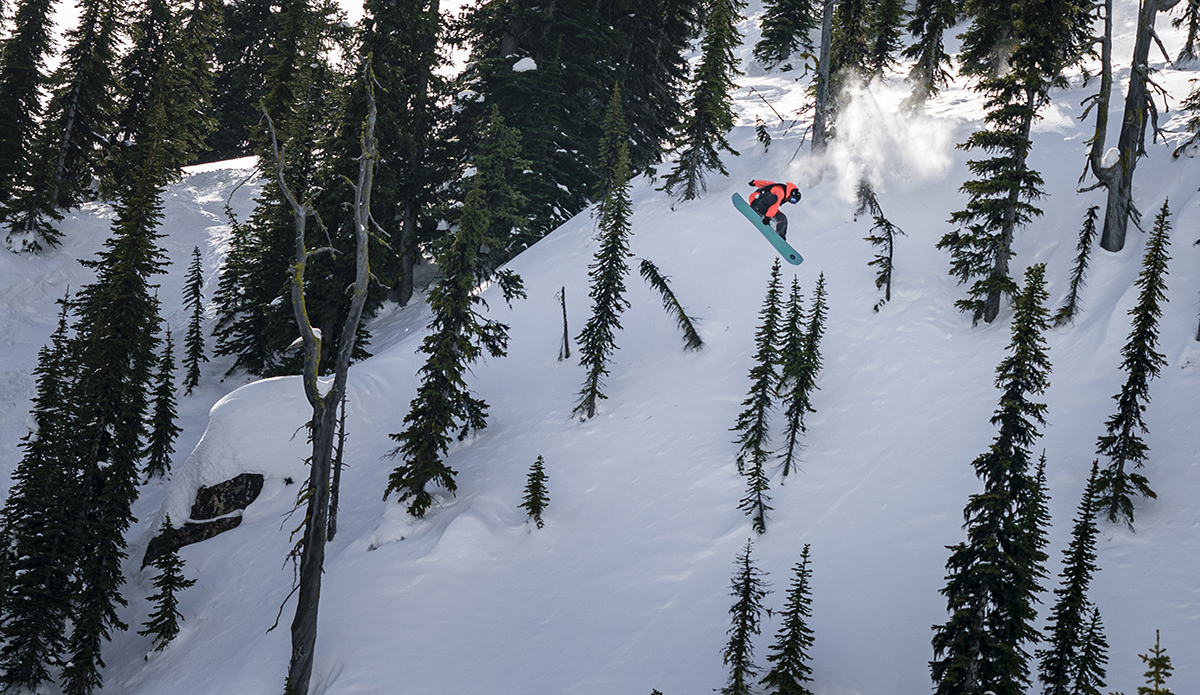 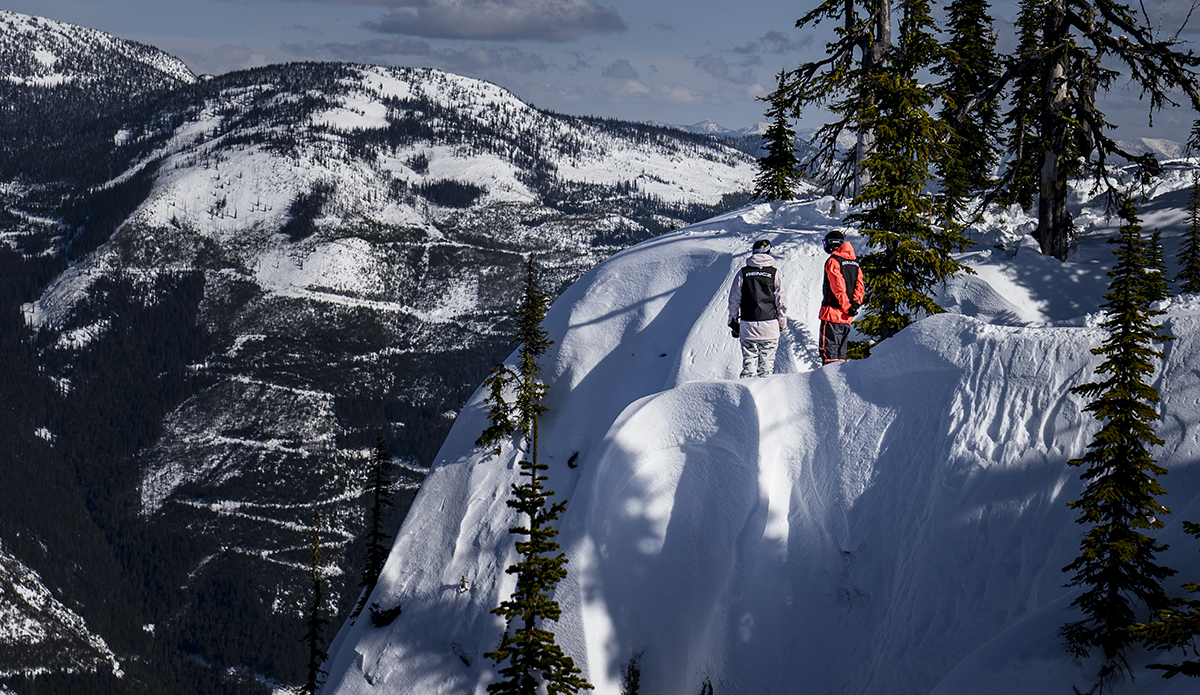 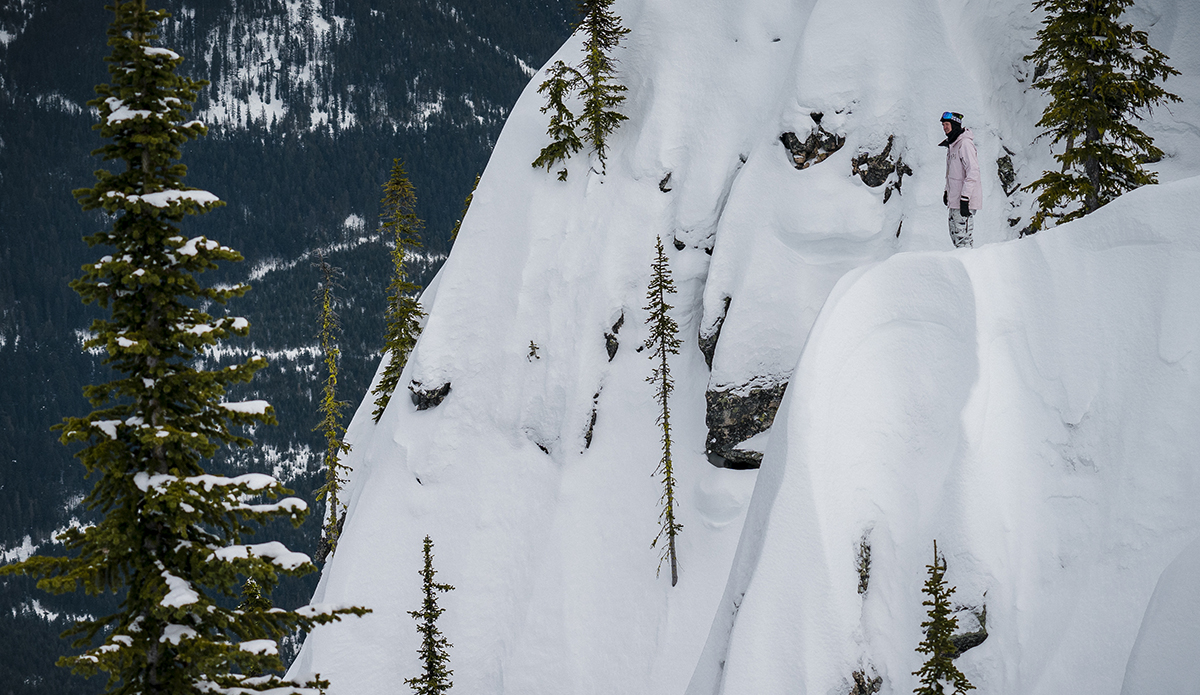 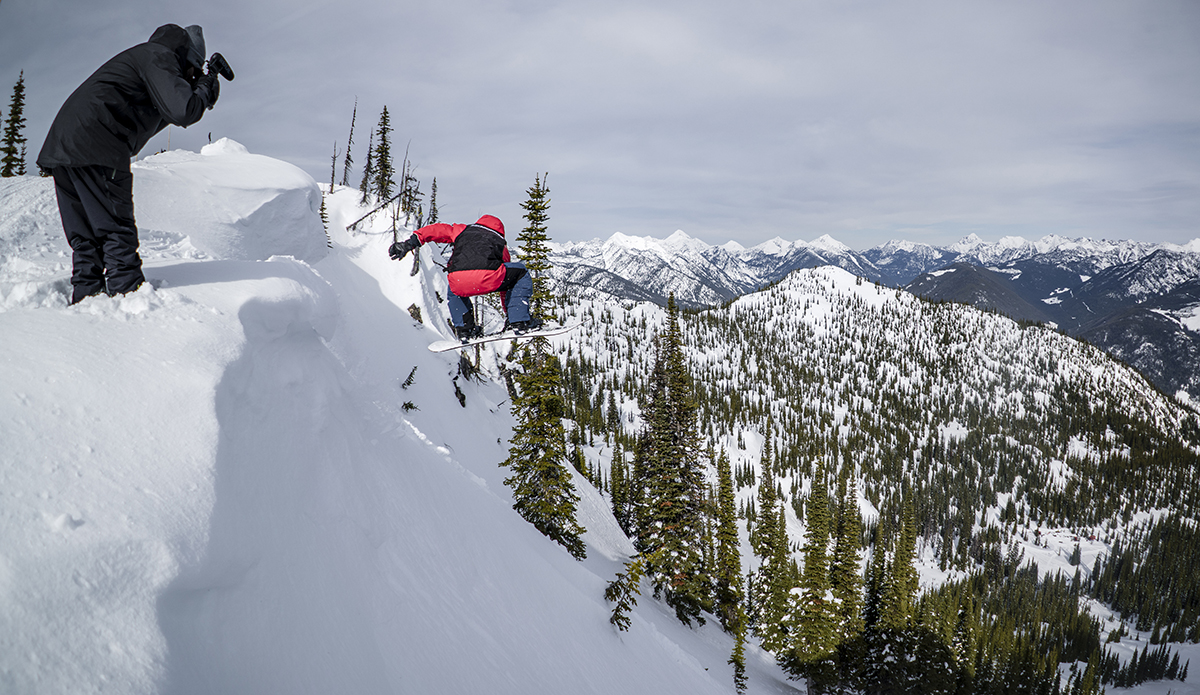 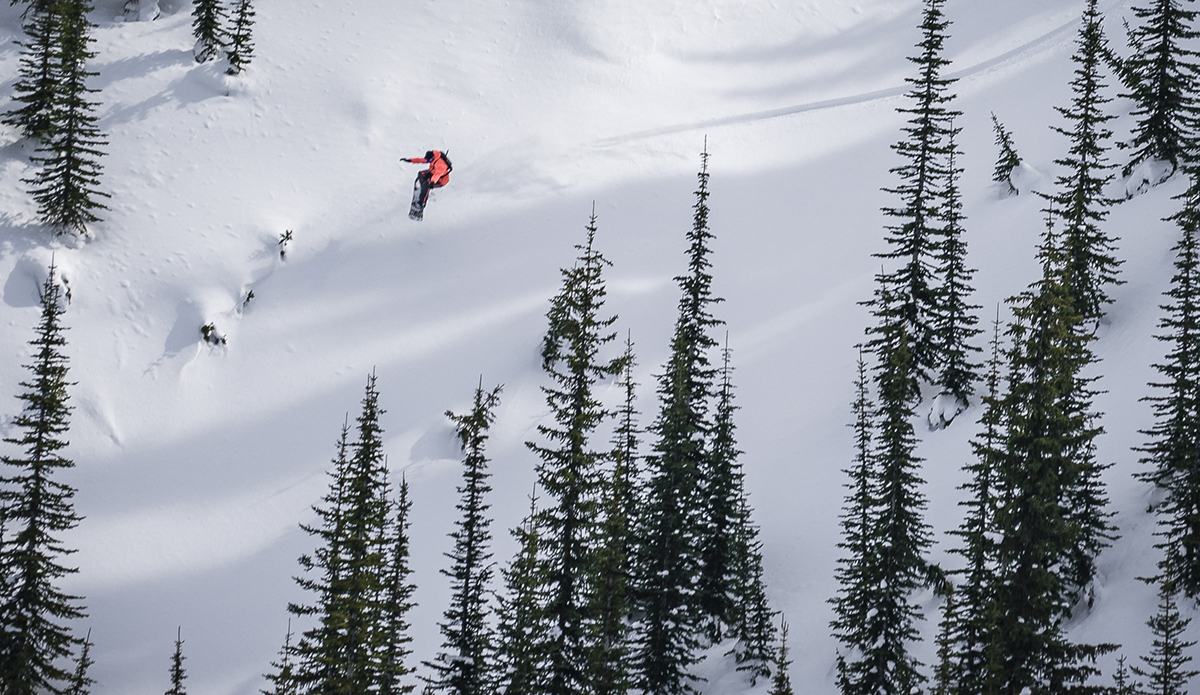 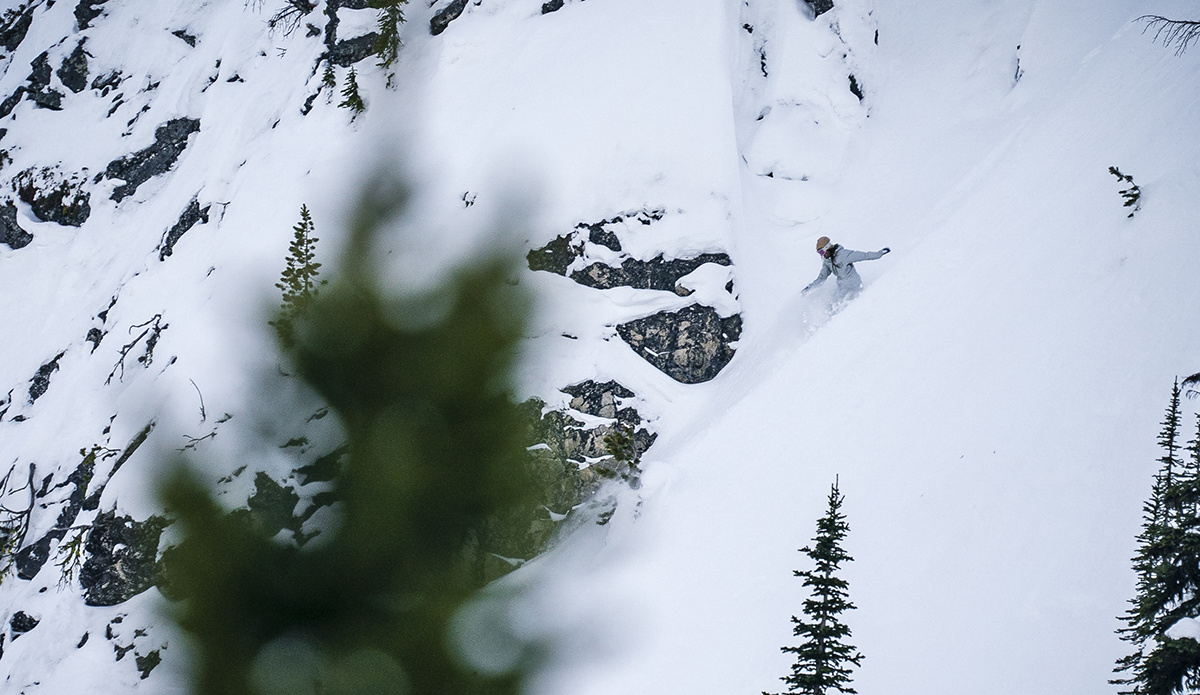 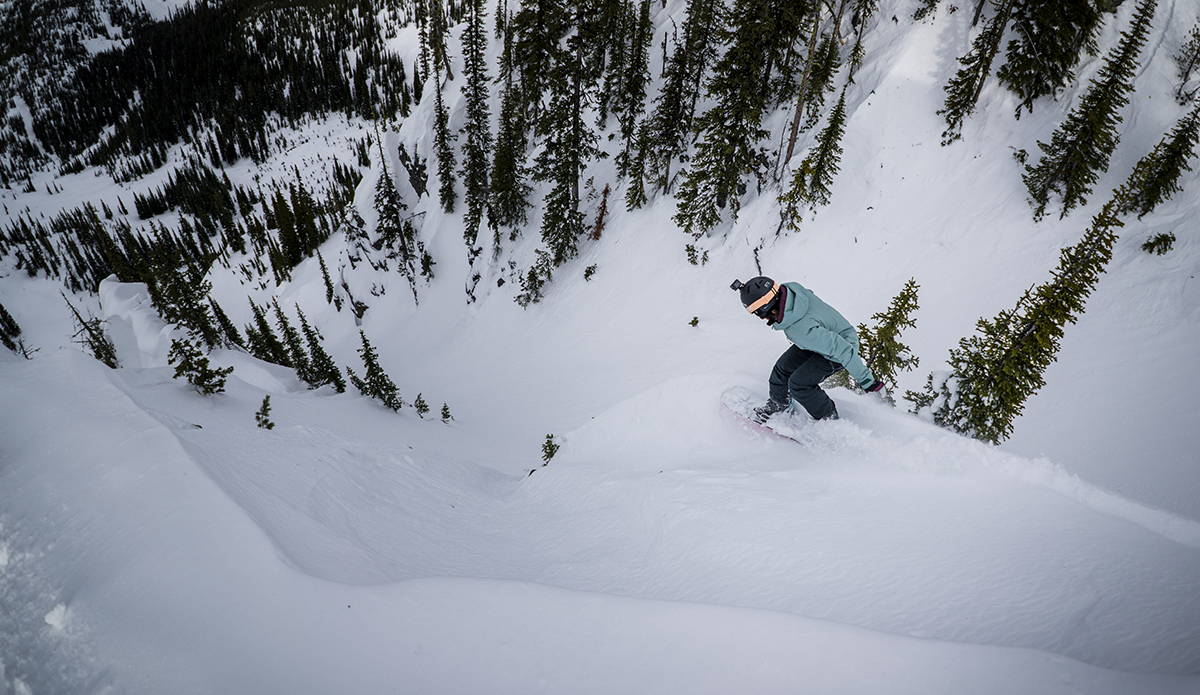 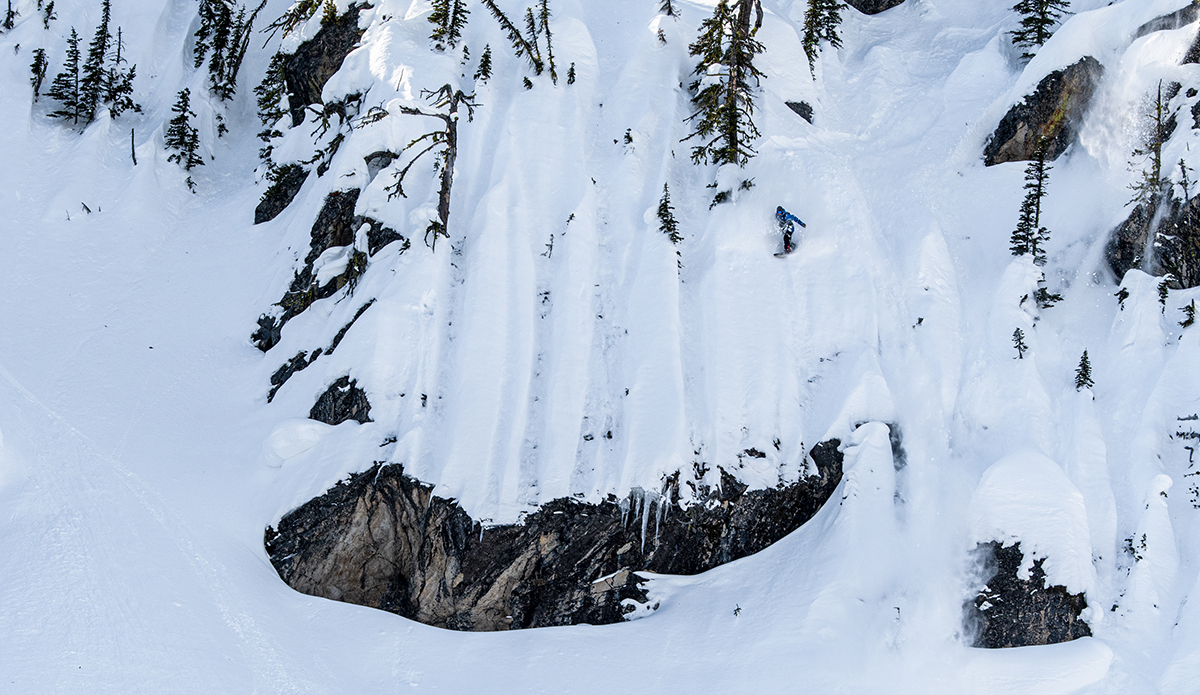 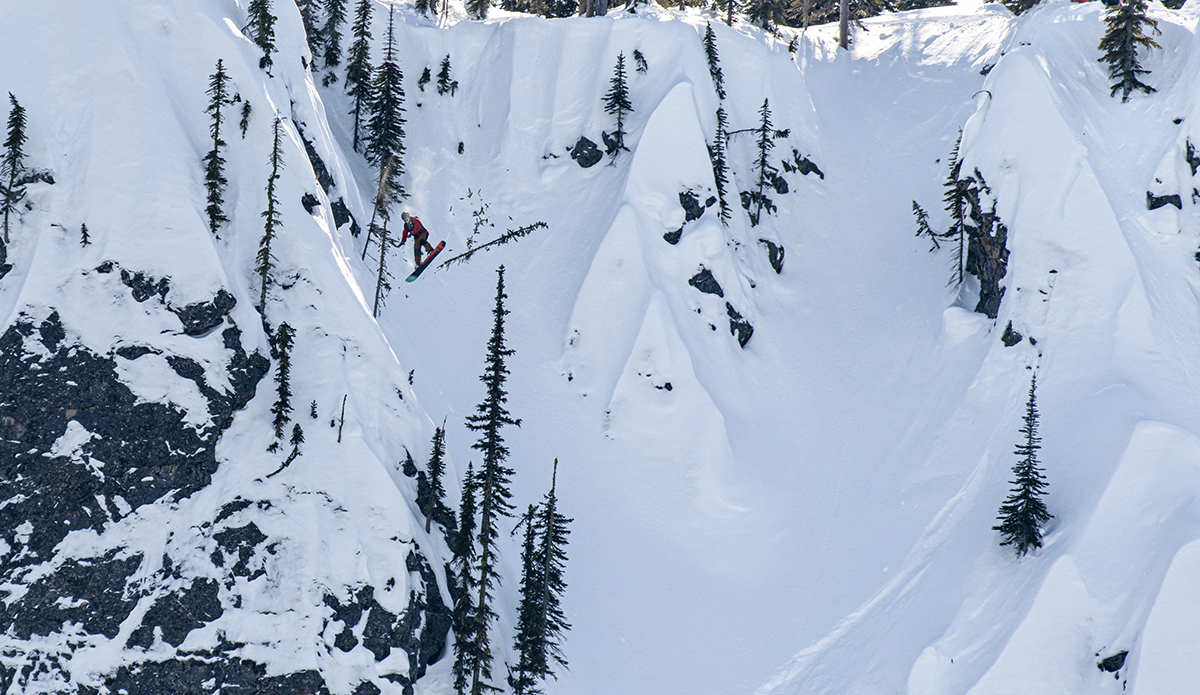 If you’re paying attention to the Universe, you might’ve noticed that time, events, and energy exist in cycles. At the beginning of the most recent 12-month cycle, we still had concerts, travel was a thing, and the idea of social distancing was relegated to the few of us who isolated by choice.

And then there’s the concept of things coming full circle, which I’ve certainly experienced recently. I write this article while passing “GO” in a ritual started with a call from The Inertia in 2016, and five words that changed the course of my life with one of the most exciting and unexpected opportunities:

“Want to go to Baldface?” they asked.

I can’t remember exactly how I responded but it was a slightly more eloquent version of, “Fuck yeah!” And off I went.

A year later, after enjoying it so much and practically begging Baldface owner Jeff Pensiero for a spot at guides training, I found myself on the 6 a.m. boat from the Prestige Hotel — the long way to the lodge — to start my first shift as a guide. It was Friday morning and I’d just received an email on Wednesday asking if I could make the drive from Whistler to Nelson for a last-minute shift after the team became short staffed as a result of the tragic death of guide Nyle Mulkey Chose. Almost five years later, I’m back, although not on assignment from The Inertia or in a guide’s jacket. I’m rolling sound as part of the film crew for the B.C. stop of the Bronco Natural Selection — a series of snowboard contests that are setting a new bar for both spectator appeal and rider glory. But in an effort to repay the stoke that set my life on a very positive bearing I’m up early before our 6:30 a.m. call time on the last day to help you readers understand just how special this week has been.

The contest doesn’t air online until next Friday, March 19 so I can’t go into contest details and spoil it. I won’t make any friends doing that. I just want to share some of the magic that has come from a random opportunity after the entire snowboarding (and world) community has ridden out the sluff of a deadly virus.

One year into this pandemic we still have no idea when we’ll be able to say it’s behind us.  Here in Canada, the rules have been strict for outsiders coming in, which makes planning an international startup snowboard tour nearly impossible to pull off.

But as with many instances of the past year, to survive, you adapt. And so when the decision of whether to pull the plug or soldier on came, tour director Liam Griffin and Baldface’s Jeff Pensiero decided to keep going.  “We had to have the event here in B.C. be from people here in B.C.,” Griffin told me. Instead of the classic course up on Baldface made famous in the Supernatural and Ultranatural contests, they opted for true “natural,” and opened up a piece of terrain at Baldface’s newly acquired asset, Valhalla Powdercats – now christened under the banner Baldface Valhalla.  It went from live contest to a weeklong film shoot, still allowing 10 of Canada’s top backcountry riders a chance to show off to a  giant audience.

The Canadian leg of Natural Selection suddenly became a 100 percent Canadian event. The riders, film crew, and staff all hail from the Great White North, staying at Airbnbs in Nelson and commuting in each day on snowmobiles to the contest site.

British Columbia itself is a bit of an anomaly to the rest of the country; the result of millions of years of tectonics creating a series of ranges from the Pacific Ocean to the Rocky Mountains. “British Columbia happens to have some of the best terrain in the world, and also some of the best riders in the world,” Griffin remarked. As such, no matter where you were born in Canada, to go pro, you had to end up in B.C.  And we aren’t just talking about the riders. On the filming side, every snowboard film company from your youth was here: Mack Dawg Productions, Absinthe, Brain Farm, Freeride Entertainment all had Canadians on hand to capture the event.

Once the pivot was official, the athletes were gathered. B.C. pro Mark Sollors got the call only a few weeks ago from Travis Rice himself. “There was already rumblings at the Jackson Hole event that they would be doing something, that it would be a bit different,” he said.  “And then that’s when I heard from a couple people that my name was getting thrown around, and a couple days later that’s when Travis called me.” Craig McMorris, Spencer O’Brien, Chris Rasman, and Leanne Pelosi are just a few of the other Canadian shredders that made up the all Maple Leaf-lineup.

As the week went on various weather forecasts showed a huge warming trend due on day four of the seven-day window.  So the call was made for day three to feature the main event of top-to-bottom runs at Huckleberry Bowl. Penseiro said it best: “I don’t think people from outside the area understand how quickly the snow goes to absolute shit this time of year. And all the signs were there – I was that guy pushing people to get up the mountain. And I’m so stoked the clouds came in and we had a little cool wind (that day), and the snow stayed good.” Luck was with us as we had an additional day that stayed cool as well so  snowboarders enjoyed free rein for the afternoon to compile an edit that would factor into their overall score, possibly sending them to the final in Alaska at the end of March. 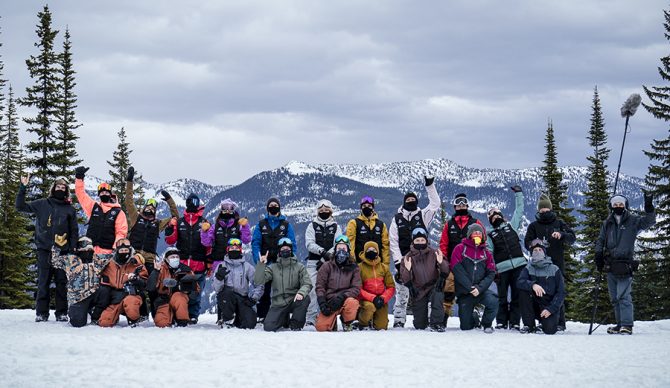 “There’s been so many high points, there’s been so many question marks on what’s going to happen. But everyone here, we are all supporters and fans of this tour. We want to see this tour succeed and we think it’s great for snowboarding,” Sollors told me.  By all accounts, the recognition is there. Even mainstream pubs like the New York Times are giving Natural Selection love.

At the end of the week, as everyone loaded sleds and cracked a beer to toast a successful week amongst friends new and old, one could surely feel the accomplishment. The victory was not without emotion: everyone poured one out to recognize the four-year anniversary of Nyle’s death.

So in a bittersweet cycles of time, the anniversary of Nyle’s passing is a full-circle moment in my life as well. Things have changed. Mostly. One thing that hasn’t? Snowboarders still enjoy putting on a solid show, in solid terrain. Which hopefully means success for this new tour. I want to come back to the Kootenays again in 2022 to celebrate fantastic snowboarders pushing each other (and the sport) while showcasing the B.C. backcountry, and how riding it is  one of the coolest things you can do on this planet – and will be until the end of time.