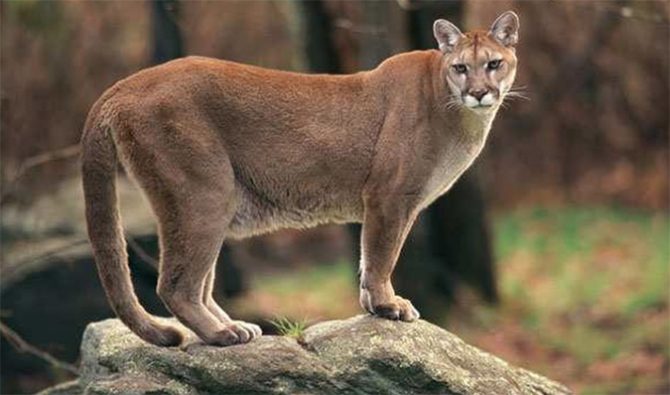 I know it’s Father’s Day and all, but I’ve got to take a second to give props to a Colorado mom who saved her son from the jaws of an attacking mountain lion Friday evening.

According to reports, two young brothers were playing outside their home near Aspen when the mother heard her eldest son screaming. When she came outside, the attacking lion had her younger son in its jaws. She quickly moved on the animal and literally pulled its mouth open to get her 5-year-old free. “She was able to pry the cat’s jaws open,” Pitkin County Sheriff’s Deputy Michael Buglione said. “She’s a hero.”

The lion was young and was probably desperate for food and looking for an easy meal, not uncommon in these cases. According to experts, there have been 20 fatal mountain lion attacks between 1890 and 2011, 14 of which were on children under the age of 14.

Even though mountain lion attacks are rare, the West is certainly still wild. And the Colorado mom who hasn’t been identified is tough as hell.