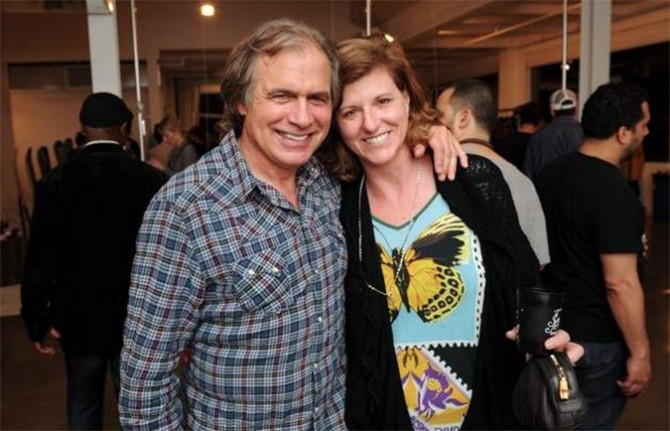 In one of the most random stories of the year thus far, it was reported this week in a Vermont paper  that the two young sons of Jake (Burton) and Donna Carpenter—owners of Burton snowboards—had accidently burnt down a warming hut (known as the “Stone Hut) on top of Mount Mansfield Christmas Eve.

But in a quasi-interview (more like buddy interviews buddy) published on Vermont Ski and Ride, Jake Carpenter announced he would donate $100,000 to help the storied structure be rebuilt, one that has stoked so many memories for so many locals and was a place Carpenter’s own family had spent countless holidays.

According to the police report on the incident, the family had the hut rented out for the holiday when the fire occurred. Timothy and George Carpenter had gone to the hut to prepare it for a family friend who would be staying there. The brothers built a large fire to warm the structure–which would have been 80 years old in 2016. They brought wet wood into the cabin to dry it next to the stove that later ignited when the friend never showed. The boys weren’t able to access the mountain after 4 p.m. as the Stowe lifts had closed. They went to mountain officials the next morning when they heard about the accident to report their involvement.

Maybe I’m too soft but for their part, it seems to me the Carpenters have handled the situation admirably, despite taking a beating publicly for their lack of comment on the situation. “It was an act of consideration for others,” said Jake Carpenter of his son’s setting up the cabin for a friend. “They went up there on a bad, rainy day to do something for others and made a dumb mistake.”

Donna Carpenter had similar sentiments regarding her sons: “It was devastating for them,” said the Burton CEO. “When the kids were young, we tried to spend every Christmas Day at the Stone Hut. That was what they remember about Christmas growing up.”

Indeed, it’s been a rough year for snowboarding’s first family. Jake was paralyzed for three months and bound to a hospital bed in 2015 after fighting Guillain-Barré syndrome, a condition in which the immune system attacks the nerves, a situation that was extremely hard on the family. So pardon the Carpenters for not getting back to every media outlet that wanted a web hit after the story broke (they politely declined an interview request from us as well). Plus the company’s premiere event, The US Open, is just days away. 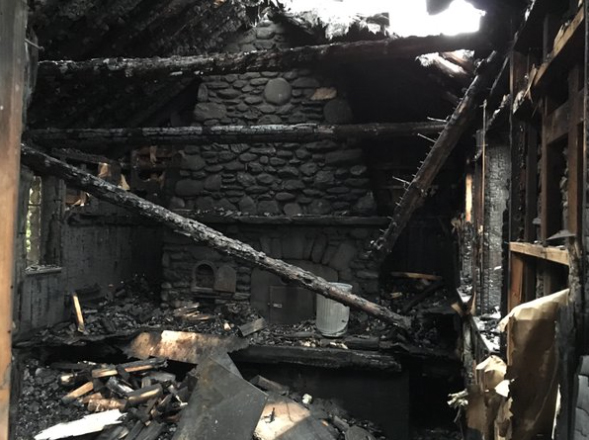 It seems to me that successful people are always targets, even beyond any competitive contempt for the Burton brand that may or may not exist within the snowboarding industry. And despite the detractors, the family seems as sincerely saddened as the rest of the greater public by the fire. Speaking of the community, there have been donations from outdoor enthusiasts to re-build the structure.

Other than the story with VT S&R, the Carpenters have stayed very low-key with their response. Which is the right move. As Donna Carpenter mentions, this isn’t a Burton story, and while it’s unfortunate, it might actually work to build (perhaps even repair?) the relationship between locals and one of snowboarding’s most important clans. And according to the S&R story, the family has done great things for the area already, helping, financially, to build ‘The Swimming Hole,’ a not-for-profit, $6 million dollar gym and pool facility that services the community.

So regardless of what historical cynics might have to say, if the “Stone Hut” is anything like the hundreds of old backcountry huts across North America, it probably needed a few renovations anyway.