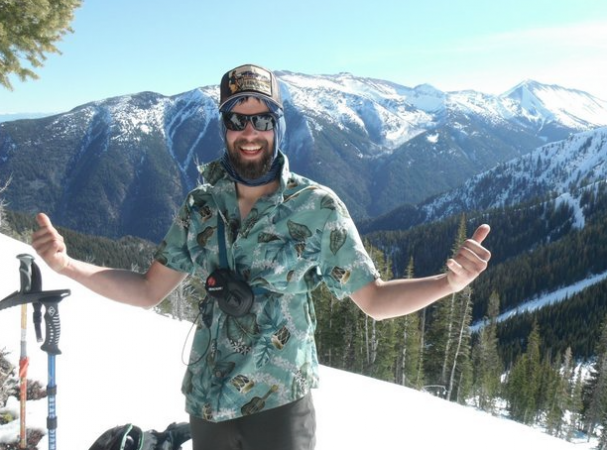 In a case of extremely cruel irony, Kip Rand, director of the Wallowa Avalanche Center in Eastern Oregon, was killed this week in a slide in the Eagle Cap Wilderness north of La Grande. Rand and a friend were skiing Chief Joseph Mountain on an off day when the deadly slide occurred.

According to the Associate Press and the Sheriff’s Department, Rand, a native of nearby Boise, Idaho, was carried by the avalanche 600 feet down a steep slope known as Miner’s Gulch. His skiing partner at the time,  Bill Vandenbos, skied down to rescue his friend and said Rand survived the avalanche but died before help could arrive despite CPR efforts.

The Eagle Cap Wilderness is a beautiful region ripe with backcountry skiing and riding opportunities. The Wallowa Lake Tram–mostly for summer use–has run on certain days in the winter in the past out of Joseph, Oregon (no word on hours this winter) and there are several hut options in the mountain range that creates the border with Idaho east of the Snake River. The Wallowa Huts being one such option as well as cabin rentals at Aneroid Lake. The mountaineering in the region is wild, untapped and it’s easy to see why the area lured Rand from Boise.

“Kip’s commitment to the avalanche center and avalanche safety was immediately evident as he settled into his new position as Director of our organization in November of last year,” read a statement from the Wallowa Avalanche Center. “He came to us with extensive avalanche training, many years of experience as a guide, avalanche educator and pro observer. Most of all, he came to us with a humble, collected and thoughtful demeanor as he spoke and shared his knowledge.”

It’s been another deadly year for avalanches in the U.S. Since November, Avalanche.org reports 25 fatalities. Two skiers were killed in the Wallowas in 2014. 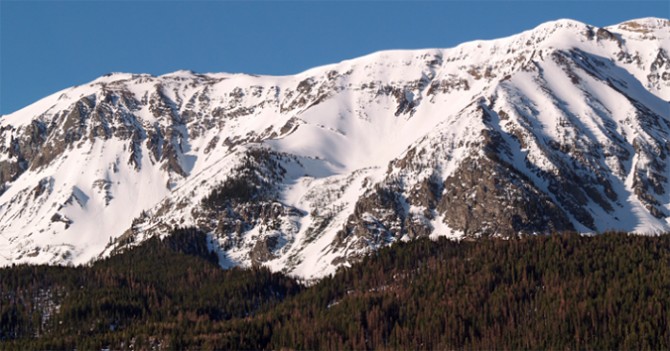