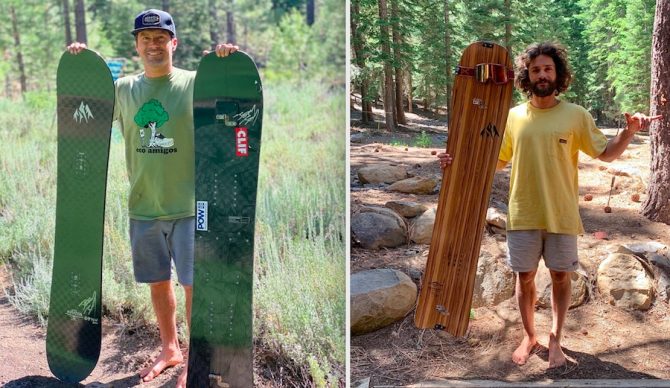 Snowboarders and skiers are generally good people. Case in point? A group of snowboarders (and skiers) have been donating gear to an auction tagged “Shred Racism,” with 100 percent of the proceeds going to support the Black Lives Matter movement and fighting racial injustice. Specifically, the proceeds have been set aside for an Oakland, California-based organization called Black Organizing Project (more on that in a minute).

Jeremy Jones, Cody Townsend, Nick Russell, Danny Davis, all Truckee and Tahoe locals have donated gear like splitboards and snowboards, skis and goggles and footwear, to raise money for the cause. At this point, the group has raised over $8,000.

“Items up for sale include packages from myself, Jeremy Jones, Danny Davis, Cody Townsend – they include things like a guided day in the Tetons, Patagonia gear, Yeti, Hovland snowskates,  and much more,” Russell told us. 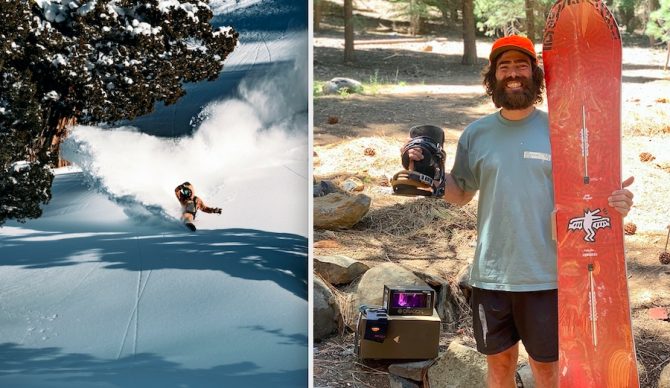 Nick Russell, putting the gear to use, and Danny Davis, displaying his donated kit.

There’s some pretty sweet deals that are of course, greatly discounted, like a Fat Tire Cruiser, a Hovercraft Splitboard from Russell (these things are sweet!), a Patagonia backcountry gear setup, and a lot more. You can see the full list of items, here.

And of course, the money from the deals go to a group doing the good work. The Black Organizing Project is a black member-led community organization working for racial, social, and economic justice through grassroots movements and community-building in Oakland. The group is chipping away to advance racial and economic justice, rebuild the spirit of the black community, and working diligently for systematic change to empower that community. All important stuff. The auction ends July 22 so get on it!