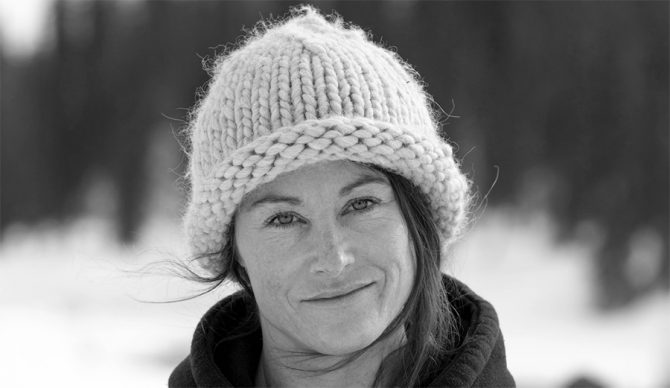 Editor’s Note: This podcast is presented by our partners at Sierra Nevada Brewing Co.

Robin Van Gyn is one of the most iconic snowboarders to ever strap in. Not to mention one of the most respected amongst her peers. Robin has lived a dream life. She quit competing early on to focus on riding pow, and guiding. It was a rather immaculate career choice: she chose to ride freely, and film, and let the accolades come as they may.

But then this year, the stars aligned when the Natural Selection evolved and went off in perfect timing for the Canadian. She’d spent her entire career chasing wild snow – and then a contest comes along that features big terrain, pow, and natural features that fit her abilities to a T, and piqued the interests of most of us who ride sideways. Robin didn’t just compete in the tour. She won the whole damn thing. We talk about that in the latest installment of The Inertia podcast.

Robin is a fun listen, simply because she’s so comfortable with herself and what she’s doing. She’s willing to share. Case in point? We also discussed her family accepting her rare career path and how she has made a life less ordinary a little more normal for her and her partner, Austen Sweetin.

Robin Van Gyn has won video awards for her epic parts in films like Full Moon and Depth Perception. But she’s so much more than just an athlete. She’s currently producing a documentary called Fabric (below), where she profiles other women like herself who are “being a voice” in their respective sports. We get to all of that and more, and dig in to how she’s quietly become an inspirational leader in the worlds of snow, skate, and surf.