Sponsorship Woes: Skier Bode Miller Might Not Get to Compete Because of Rift With Former Backer 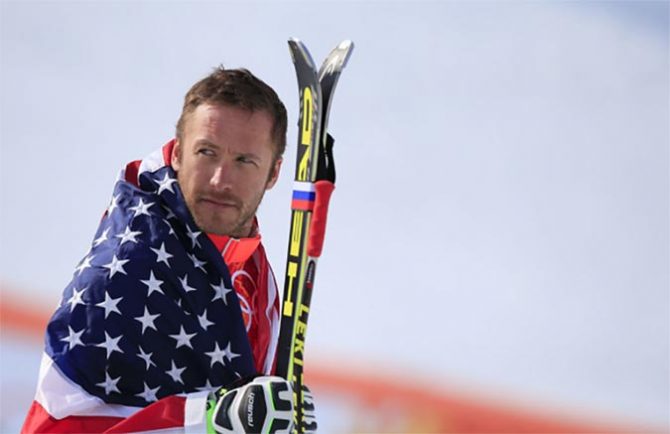 If you’re a fan of on-the-edge athletes who want nothing more than to win while showing little regard for their own body, then this one is disheartening. Last week downhill ski racer Bode Miller was forced to file a suit against his former sponsor, Head Skis, in a Los Angeles court as the company is trying to prevent the 39-year-old from competing on the 2016-17 World Cup unless he agrees to use the company’s skis.

Miller was hurt in 2015 following a nasty crash and retired from professional racing as one of the most successful American men of all time–and that’s huge considering how dominant the European countries are in the sport: he’s twice been an overall World Cup champion, won Olympic gold and is one of only five men all time to win World Cup races in each discipline (that’s slalom, giant slalom, super-G, downhill and combined). Plus he’s just fun as hell to watch race. During his career he’s always erred on the side of speed instead of control.

Miller says in the suit that his May 2015 termination agreement surrendered all future pay. He’s trying to make his comeback on Bomber Skis, a high-end boutique East Coast ski brand (Miller’s from New Hampshire, Bomber, a company he partially owns, is out of New York). Head officials say that’s a breach of contract as he can’t compete on another brand for two full years after his last race for the company (spring 2017). But Miller says this is his final opportunity to secure his family’s financial future and is asking the court to disband the contract since there has been no financial gain for Miller since his retirement. Miller became the oldest Olympic medalist in 2014 when he won bronze in super-G (he won gold in 2010).

This all comes to a “head” Monday, when his former ski brand has demanded he release a letter stating he won’t compete on the World Cup unless he uses Head skis. Not a likely scenario. Miller has always done things his own way and I don’t see that changing. And who would want him to: doing it his way is what makes Miller fascinating to watch on the hill.