The Burton US Open is Snowboarding’s Most Progressive Contest 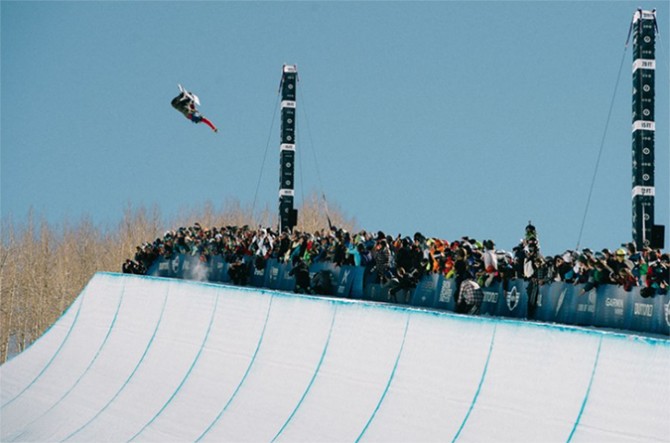 The 2016 Burton US Open Snowboarding is getting underway in Vail, Colorado. The field for the event is packed full of the biggest names in competitive snowboarding, including Shaun White who is listed to be competing in the halfpipe competition, and Yuki Kadono who last year at the US Open put down possibly the most progressive slopestyle run ever landed, linking back-to-back triple cork 1620’s to take the win over Mark McMorris. Unfortunately McMorris will not get a chance to to try and dethrone the reigning champ Kadono, instead McMorris he’ll be recovering from a broken leg sustained at Air & Style in LA a couple weeks back (coincidentally Kadono took home first in that completion as well) .

The US Open, historically, is perhaps the most progressive slopestyle and halfpipe competition in existence. Impressive considering that many of its most progressive years came from when the event was held on the icy slopes of the East Coast. It was in Stratton Mountain’s halfpipe where Danny Kass became the first rider to link back-to-back 1080’s and where Markku Koski launched and landed a cab 1440 that was easily a decade ahead of it’s time.

Why is it that the US Open continue’s to progress snowboarding more than any other contest or contest series?

Well for starters, the fact that for many competitors it is the last major event of the season and thus the perfect opportunity to throw caution to the wind and really let the seemingly impossible tricks take flight. Being the latest major competition of the season also means that the riders that have been able to stay healthy throughout the grueling competition circuit are as comfortable on their boards as they ll be the entire season.

The course design and construction of features also plays a huge role in the high level of riding that occurs at the US Open. Even back at Stratton Mountain, the US Open pipe was know to be the best the riders would encounter all season. Now at Vail, the US Open Slopestyle course is on a run that used to play host to the Honda Sessions, a completion that for a few years pushed the level of jumping in snowboarding to it’s highest levels with riders like Andreas Wiig and David Benedek putting down tricks that had never before been done in competition. One look at the course preview and you may notice how the stature of the features on the slopestyle course seem to dwarf those from other major competitions, with jump landings that seem to go on forever and unique transition hits that allow for much more creativity than other slopestyle competitions. 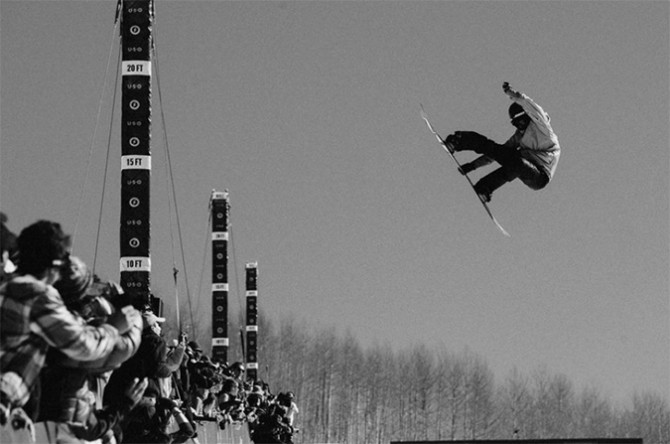 The format, which is largely unchanged from the original, continues to allow riders to truly put down progressive runs. Where other contests like the X Games have decreased the number of scored runs riders get, the US Open continues to give riders three runs, choosing only their best score. This means that a rider could put down a safety run of sorts to get on the board and then have two more opportunities to try and put down a progressive, winning run.

Then there is the Open format. While the US Open seemed to be more “open” in winters past in theory there is still the opportunity for lesser known riders to take a spot on the podium. Though this almost never happens these days, there must be some level of increased urgency to not be shown up by an unknown making it truly a competition where even the great, established riders find themselves with something to prove to the up-and-comers.

All this equates to one of the most progressive contests year in and year out and easily the most fun to watch. Slopestyle is on Friday, Pipe is on Saturday.

Watch the US Open live all week, here. 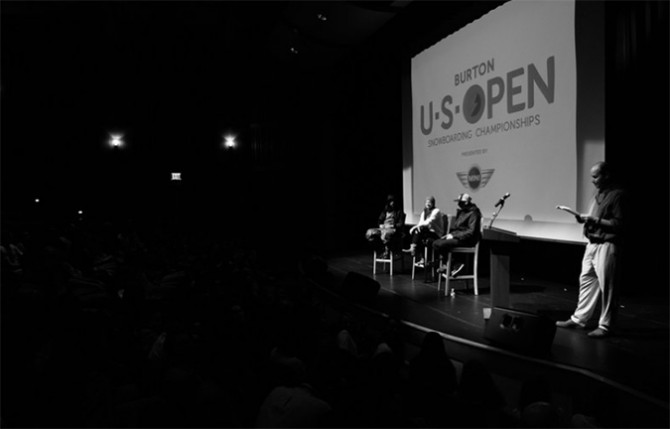