Two Freeride World Tour Athletes Were Killed This Spring; Here’s How Tour Officials are Handling It 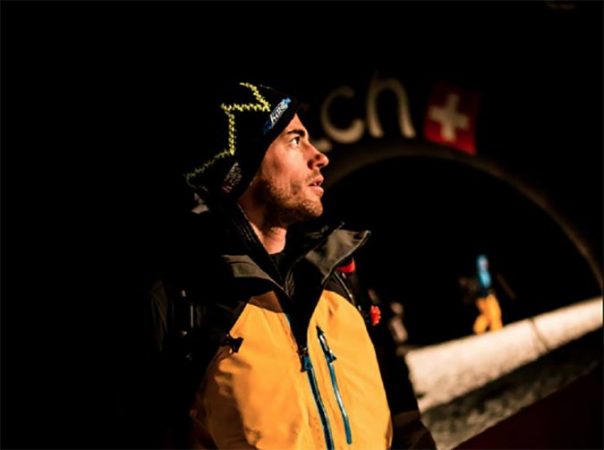 This spring, the Freeride World Tour and its community experienced an extremely tragic, and terribly unprecedented, string of events.

In April, two-time Freeride World Tour Champion Estelle Balet was killed when an avalanche swept the 21-year-old snowboarder off a steep slope above Orsières, a Swiss municipality at the foot of Mount Blanc on the border of Switzerland and France. She was apparently filming with a crew. Then, last month, Swedish freeride skier Matilda Rapaport was killed in Chile near the Farrellones ski area, about 36 kilometers from Santiago, while on a commercial shoot. At 30, she finished 2016 ranked fourth in the world.

With little precedence, how do world tour officials handle such a situation? It would be like the WSL losing Carissa Moore and Lakey Peterson in surfing, or the UCI watching downhill mountain bikers Rachel Atherton and Manon Carpenter perish in the offseason. 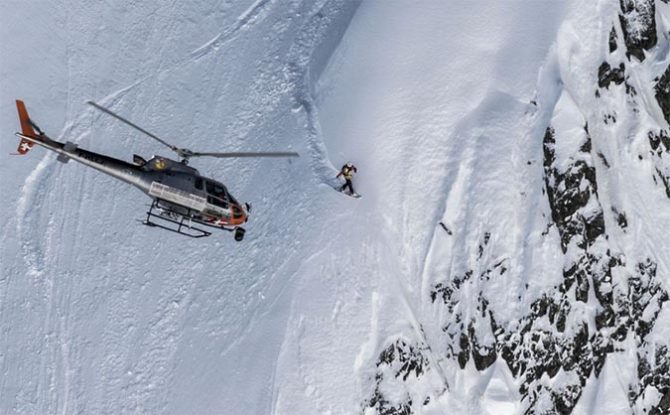 There’s no denying that big mountain freeskiing is one of the gnarliest disciplines in the world, and the FWT pits a field of the best male and female skiers and snowboarders on the planet in the big mountain realm where these athletes choose stylish lines in terrain featuring spine tingling drop-offs into impossibly steep transitions. The five-stop tour is extraordinary, really, especially for fans like me. But each season athletes seem to tip-toe closer to the line of invincibility. And this year they found it with the deaths of Balet and Rapaport. “We always need to be working harder than before to increase the security message in order to try and avoid accidents,” says Julien Hess, the FWT’s general manager, who openly admitted there’s only so much that tour officials can do to curtail athletes in the offseason. When they’re on tour it’s a different story. “Riders on their own will push the limits to find new lines (in regards) to sponsors and requests. Really, the only pressure (from our end is) to act professional.”

But Hess feels that because the FWT is at the forefront of extreme riding, security is an important message to send to athletes and the audience. “It’s been indeed tragic and has affected a lot of the community,” says Hess, “We’ll never get used to this and unfortunately it’s linked to the activity we do.”

Hess says the FWT takes responsibility, and is intent on working harder with its athletes on safety: “We have a role in the prevention, and in also reaching a more mainstream and broader audience in regards to this issue,” he added. 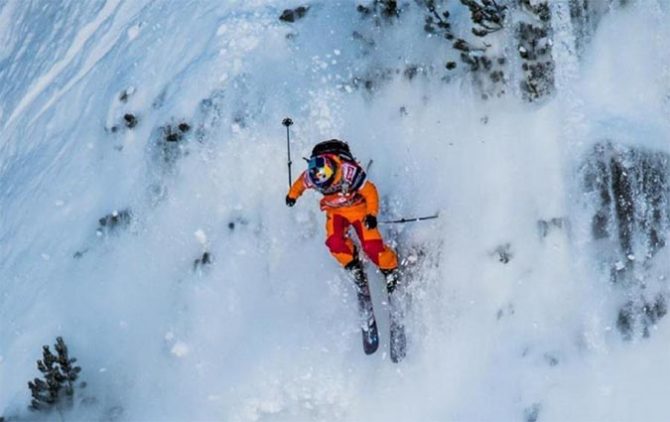 To its extreme credit, the FWT provides outreach in a variety of ways. On the tour they have a team of resources assembled from guides and doctors to forecasters and safety crews that monitor athletes and the snow terrain to ensure that the conditions are safe enough for competitions to proceed. Event sites are strategically chosen because of trends like snowfall probability, snowpack, variety of lines and avalanche history. The FWT also began a collaboration with the International Snow Training Academy (ISTA) last January.

The ISTA, launched by Swiss freeride skier Dominique Perret, trains ski and snowboard athletes in snow science and safety. “(We’re) focused on prevention, what to do and how not to get there,” says Perret, “how to stay on the safe side in a fun place…if we want to keep our freedom and safety we need education.” The FWT trickles this message down to the development levels, as the entity has been reaching out to ski schools since 2012. And it’s a definite point of emphasis this year.

“Like every sport there is an evolution, athletes get more competitive, want steeper slopes, and to push the limit,” says Hess, “It’s a natural way of human behavior and it’s the same with every sport.”

As the FWT cannot control athletes outside of the contest zone, it emphasizes control within it. The judging criterion requires that points actually be deducted if riders aren’t in full control. “We do this to help them limit the risk and to not do stupid things which may end in a crash,” says Hess. In short, these aggressive athletes are likely safer while on tour than off it.

This has obviously been a tragic off-season for Hess and the FWT family but the Tour is still in a good place. Hess says the brand is in the midst of growth and they hope to be in Asia by 2018. “It’s key that life continues and that we move forward,” he says. “We need to keep working harder than before to try and avoid accidents to maintain and improve the overall quality of the sport.”