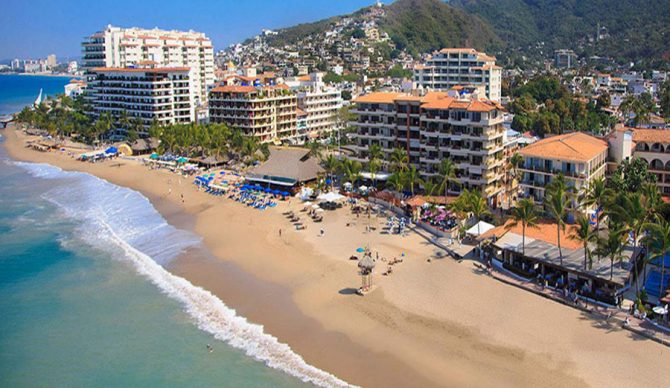 The dark side of paradise. Photo: Playa Los Arcos

The spike in criminal activity in Mexico over the last decade or so has many divided on the subject of safety. Although the overwhelming majority of violence has been gang-on-gang or gang-on-police, the recent deaths of Aussie surfers, Dean Lucas and Adam Coleman—who were killed in Mexico last November during a robbery gone wrong—has many would-be tourists rethinking their next vacation destination.

According to authorities, several armed men abducted multiple people from an upscale restaurant, La Leche, yesterday in a popular tourist resort of Puerto Vallarta. Mexican media reports claim as many as 16 people were kidnapped, but an exact number has not yet been confirmed.

Jalisco state prosecutor Eduardo Almaguer insisted that both the kidnappers and those kidnapped were members of criminal organizations, and that activities for tourists should continue as normal. Meanwhile, the city’s tourist officials fought to reassure tourists that it was an isolated incident and that their safety isn’t compromised.

In recent years, the Jalisco New Generation cartel has become the primary criminal force in the state. It has fought with the powerful Sinaloa cartel for control over other parts of the country, such as Baja California Sur, an area frequented by surfers from around the globe.

All things considered, this incident should remind all would-be tourists to Mexico to be safe and remain vigilant. Following the abduction, Jalisco Governor Aristoteles Sandoval Tweeted, “To the residents and tourists of Puerto Vallarta, I inform you that we have reinforced security so that you can go on as usual.”