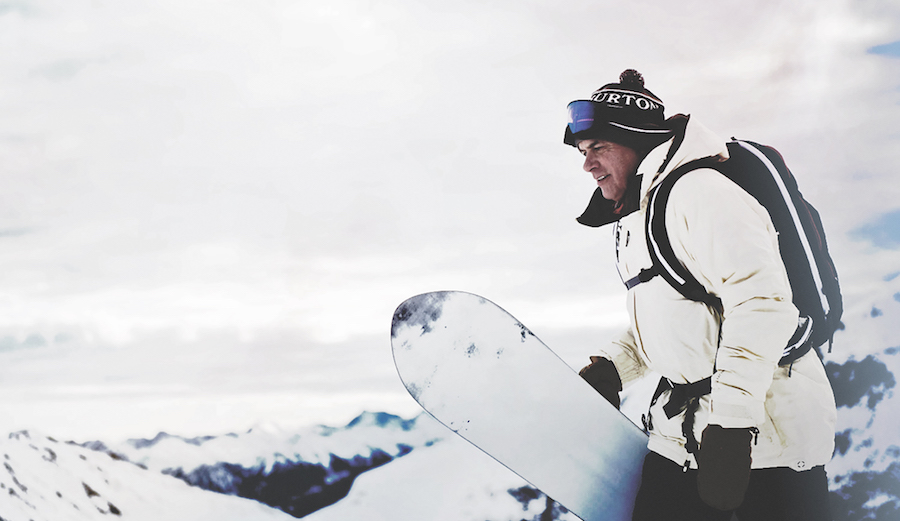 We’re sending nothing but good vibes to Jake and his family. Photo: Courtesy of Burton

Over the weekend, Burton Snowboards founder Jake Burton Carpenter shared via company-wide email that his cancer, which he initially fought back in 2011, has unfortunately returned.

In the email originally obtained by Shop Eat Surf and later confirmed by The Inertia, Carpenter explains that even though he’s been in remission these last eight years, the initial cancer he battled wasn’t entirely eradicated and now it’s back. Below is the text of the email Carpenter wrote to Burton employees on November 9th:

You will not believe this, but my cancer has come back. It’s the same tumor as the first time around. We just never got rid of it all. A bit of it hung out in my lymph nodes and got back into business.

The odds are in my favor, but it is going to be a struggle for sure.

As much as I dread what is facing me, it’s easier to deal with when you know that you have a family that will carry on.

I feel the same way about my company, my friends and our sport. I will be back, but regardless, everything is in good hands, which is an amazing feeling when entering this zone of uncertainty.

Jake Burton Carpenter is nothing if not a fighter. The same attitude that propelled the now-65-year-old to charge full steam ahead in the early years to sell snowboarding to the masses is the very same one that pushed him to beat his testicular cancer diagnosis in 2011. And later to overcome a rare nervous disorder, called Guillain-Barré syndrome that caused him temporary but complete paralysis  in 2015. The latter ailment was detailed in a New York Times editorial that year.

It goes without saying that snowboarding owes an enormous debt of gratitude to Jake Carpenter. He’s one of the sport’s godfathers and while our hearts go out to his family, friends, and co-workers, we’re confident he can beat this round just like he’s done before.