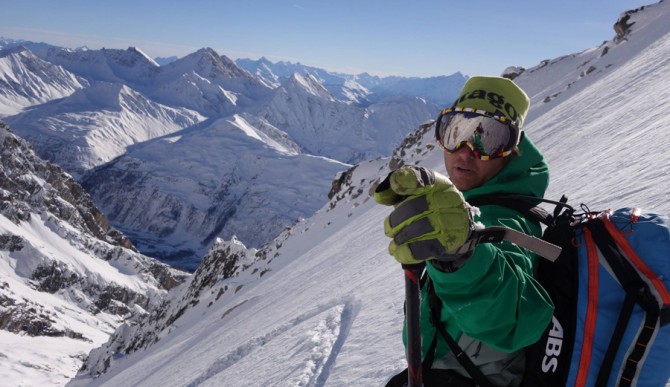 The disconcerting frequency of avalanche deaths continues to fall heavily on the snow sports community. According to POWDER magazine, earlier today, 38-year-old American skier Dave Rosenbarger, affectionately known as “American Dave,” died in an avalanche while skiing off the Helbronner on the Italian side of Mont Blanc. He was with three partners when an avalanche swept him down the face. Although they were able to eventually dig him out while he was still alive and authorities quickly airlifted him to a local hospital, he was later pronounced dead, succumbing to injuries sustained on the mountain.

From the report: “Having spent consecutive winters in Chamonix since 2003, Rosenbarger, an Oregon native, picked up the nickname ‘American Dave’ for his dedicated pursuit of fresh powder on the Mont Blanc massif. While he lived the life of an under-the-radar ski bum for many years, his stature was elevated recently as he began ticking off major ski descents around the globe. He is the subject of a profile in the February issue of POWDER, and a digital feature launched just a week ago.” 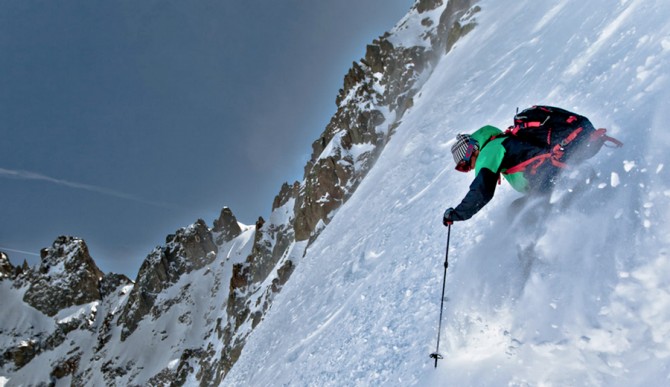 He also recently featured in an installment of Patagonia’s #Find_Away series.

Our thoughts and well wishes are with his family and friends.

Read the entire story and receive updates on Powder.com.