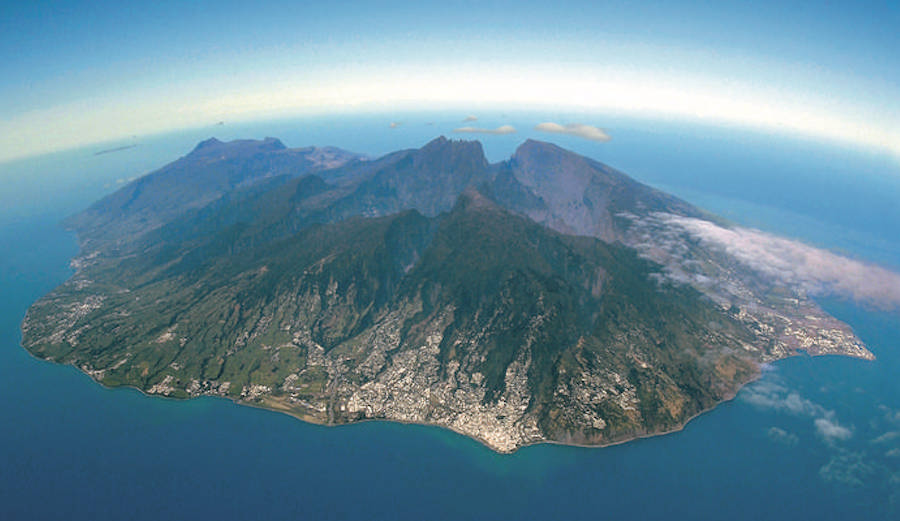 A fisherman was killed by a shark off Réunion Island on Wednesday. It’s the 10th fatal attack there since 2011. Photo: Serge Gelabert/Reunion.fr

A fisherman was killed off Réunion Island on Wednesday when a shark attacked him just sixteen feet from the shoreline. The 41-year-old man was reportedly retrieving fish traps with several companions just off the coastal town of Sainte Rose, in eastern Réunion, when he was suddenly attacked. The size and exact species of the animal are unknown.

According to French news site RTL, the shark ripped the man’s left leg off, and he quickly bled out.

“[The man’s] companions immediately took him out of the water and administered first aid,” Éric Tuffery, a prosecutor from the capital city of Saint-Denis, told RTL. “But the victim bled out in less than a minute.”

Two of the victim’s five companions went into shock and had to be hospitalized.

“We tried to get him to shore… we tried to make him a tourniquet, we tried our best, but it was hard for us,” one of the man’s friends told france.info.

The plight of Réunion Island ocean-goers has been well documented in recent years. After a spate of deadly shark attacks in 2011 and 2012, the government acted to ban surfing, swimming, and other aquatic activities across the island in 2013.

Since the institution of the ban, 18 people have been attacked by sharks, seven of which have been fatal. More than half of these incidents have involved surfers and bodyboarders.

The situation off Réunion has been called a crisis that has seen professional surfers weigh in with proposed courses of action.

Most notably, following the death of a 26-year-old bodyboarder in 2017, Kelly Slater called for a daily cull on Réunion under the auspices of a “clear imbalance happening in the ocean there.”

Slater later walked back his comments, but his point about an “imbalance” hinting at the alarming rate of deadly attacks compared to the rest of the world is one that researchers are still trying to understand.

Wednesday’s attack is the 23rd since 2011, and the 10th since then that’s proven fatal.