Point | Counterpoint: Is the ASP’s Metropolitan Shift a Good or Bad Thing?

In 2011, the Association of Surfing Professionals (ASP) made an undeniable urban shift by announcing the addition of contest locations in some of the world’s most populous areas: New York City, San Francisco, Rio de Janeiro, and Sydney (WQS event) being the most significant.

Some say this transition marks the death of the Dream Tour concept, claiming that “The Big City Tour” no longer values wave quality, instead placing an undue premium on exposure during events. Ardent proponents exist on both sides of the debate, but what do you think? Does staging high-profile contests in metropolitan areas help or hurt surfing? 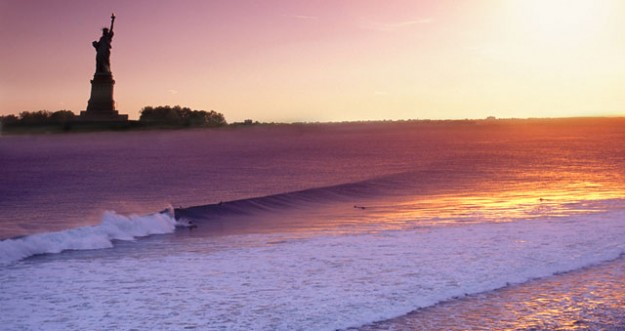