10 Reasons Why Humans Are Absolutely Ridiculous at the Beach 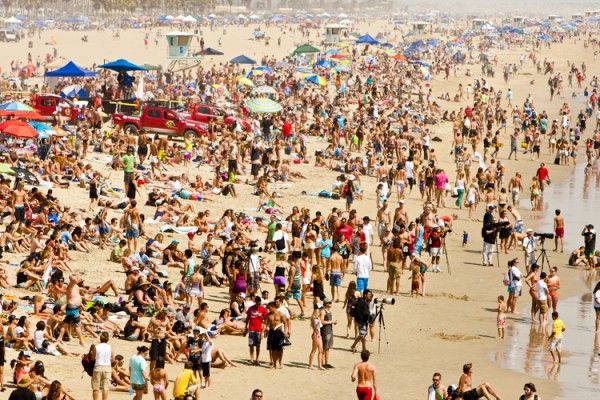 People at the beach. A classic past time. Photo: Lallande/usopenofsurfing.com

Without further ado, here are ten reasons why I love humans at the beach.

1) All people seem to have innate talent for skim boarding. I don’t know if it’s just a physiologically natural thing for us humans, or if it’s the athleticism the average American boasts, but when a person shows up to the beach with a hard, sharp, grocery store skim board, chances are we are all about to be impressed by humanity. It’s inspiring really, to see normally sedentary folks try it for the first time and blow themselves and everyone else away with their grace and balance. And what’s more, it just looks like they’re having such a pleasant time. 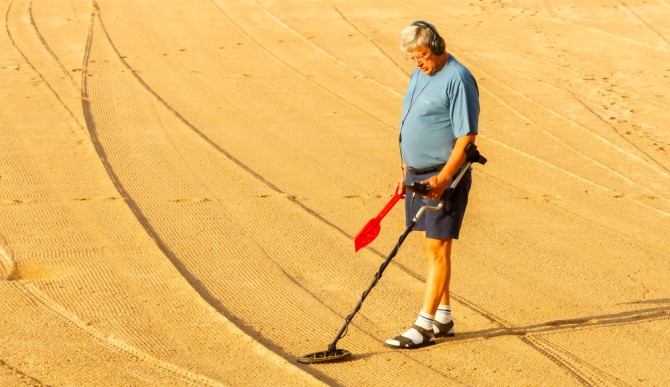 2) Old men are wise. They know that wherever there is sand, there is almost assuredly buried treasure. The sheer amount of gold, silver and jewels I’ve personally witnessed discovered by metal detectors is astounding. 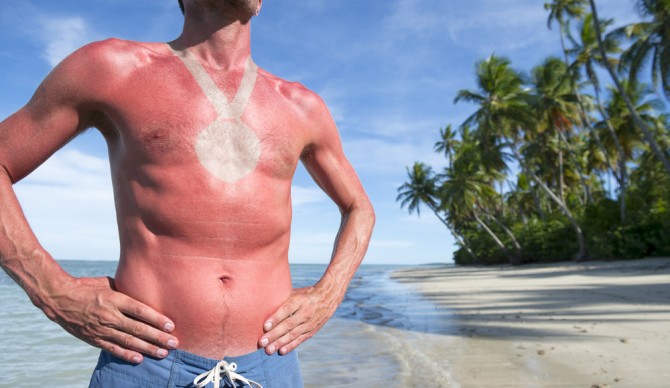 You should get an award for that sunburn. Wait. Photo: Shutterstock

3) Caucasians in particular know that without pain, there is no gain. This is why they’ll let themselves become absolutely scorched by the sun on their first day of vacation. They know if their skin hasn’t seen the sun in a year, it’s critical to rip it off like a band-aid, so to speak, and lay down that second degree burn “base” for the rest of the trip, right away. 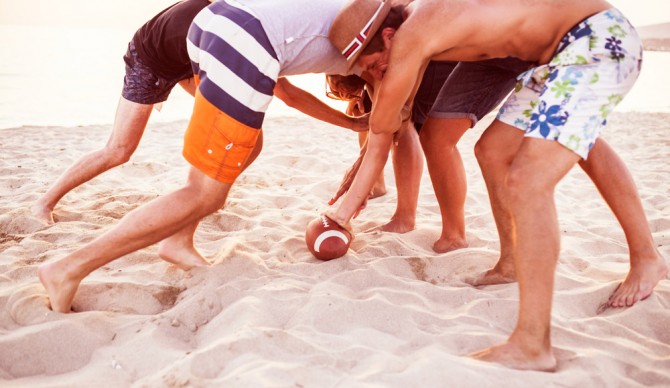 Just ballin’ at the beach with my bros. Photo: Shutterstock

4) Bros move in packs. And the better a bro’s football spiral, the more prime positioning he has in the pack for their long walks. Bros can also flex their cores for truly extraordinary lengths of time.

5) People have tremendous wherewithal when shit hits the fan. At large, we are a level-headed species, history will show you that. But especially in the water, humans just have that natural cool. From using their last bit of energy to hurl their boogie boards, the very floatation that is keeping them alive, as far away from themselves as possible when caught in a rip, to trying to drown the lifeguard when being rescued, humans have an uncanny ability to know exactly how to relax and stay calm in the face of danger.

6) People make good decisions and communicate clearly when they’ve been drinking in the sun all day.

7) With very few exceptions, people in this great country take tremendous pride in their physical health and well being. This leads to super positive and realistic body images. I like very much when leather skinned, spherical retirees wear flesh colored speedos. It just works. That naked eunuch look is ace.

8) Seventeen year old girls are very cognizant that they don’t look anything like adults yet, not even close. And they never wear bathing suits that could confuse anyone biologically. Also, the parents of these aforementioned girls are very understanding and usually quite proud if somehow, the age of their daughter has been overestimated by anyone wearing red shorts, staring through binoculars at them…making sure they’re okay.

9) People have a keen eye for knowing the difference between dolphins and sharks, especially when shark week is happening on The Discovery Channel. I think this is symptomatic of the deep admiration, respect and consideration humans show for nature. For example, when people leave all their bottles and shit on the beach, it is because they know one day that glass will become beautiful sea glass that the animals can decorate their homes with. They litter with love in their hearts.

10) People are very astute. From jelly fish stings to heat strokes, I’ve convinced many patrons that urinating on it, no matter what it is, is the lifeblood of a first responder’s tool box. And it is. Next time you dislocate your shoulder pulling a sick move on a skimboard, let your friend pee on it, and watch it feel better almost immediately. This actually covered in another one of my serious articles in detail here…

Have fun out there, folks!