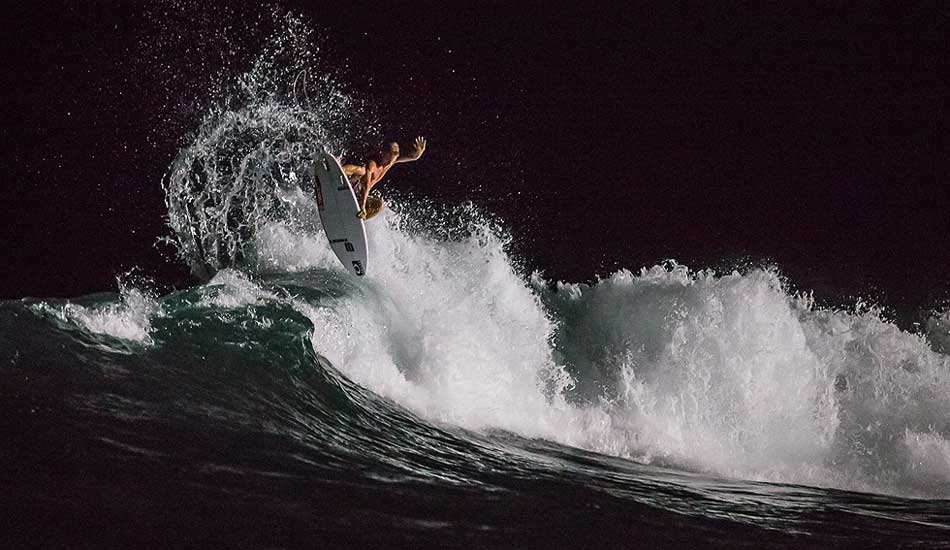 Adam Melling had a blast at the nighttime expression session letting his fins fly every chance he got. Photo: Russ Hennings 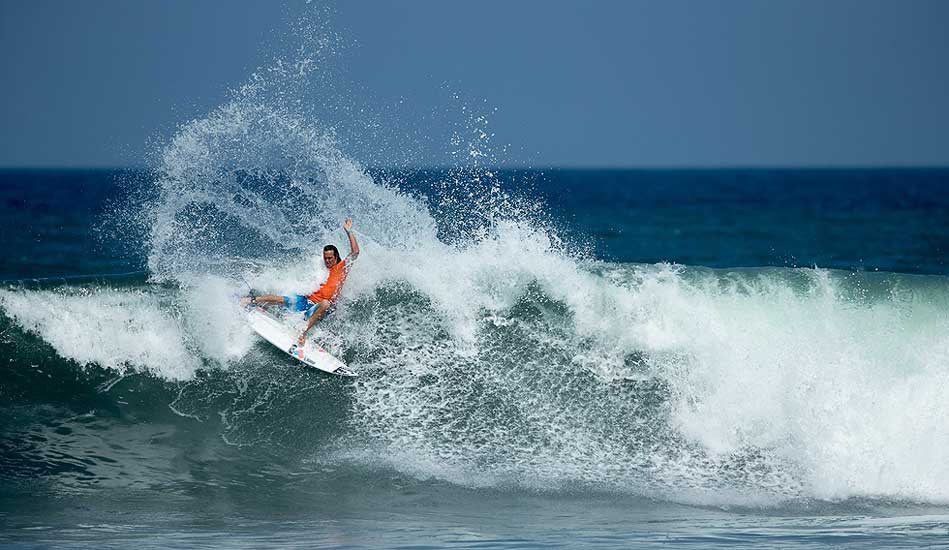 Jordy had every expectation that Bali would be the best stop on tour. As of now, can't say we disagree. Photo: Russ Hennings 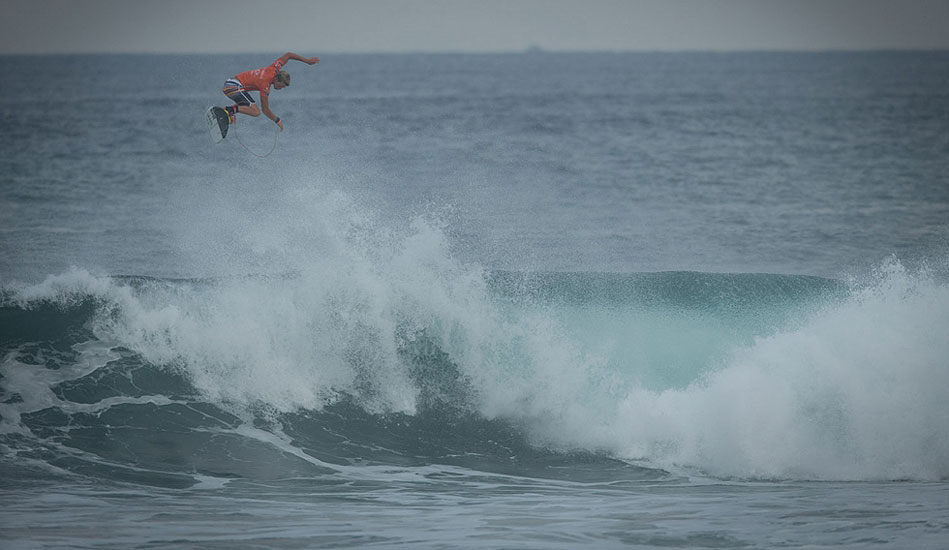 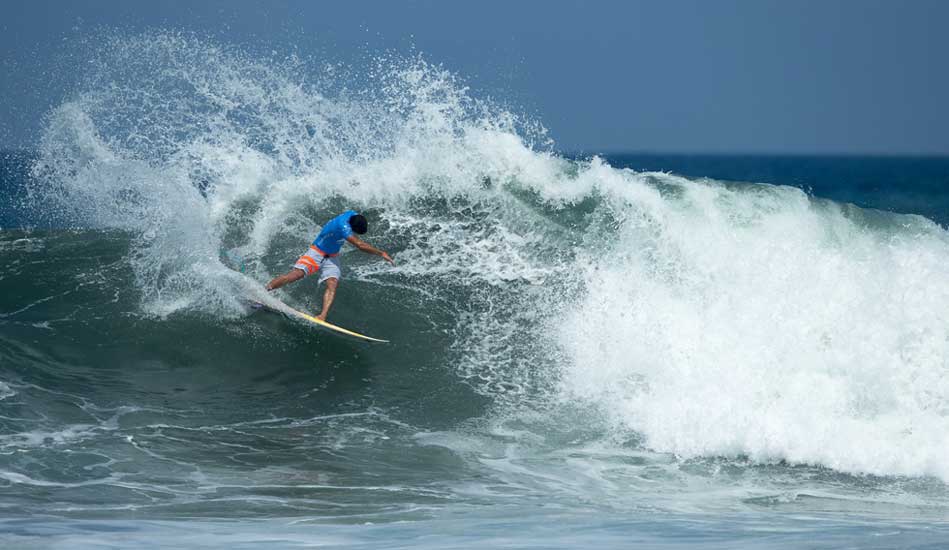 The Spartan lived up to his namesake taking down big names with big carves until he met the Champ in the finals. Photo: Russ Hennings 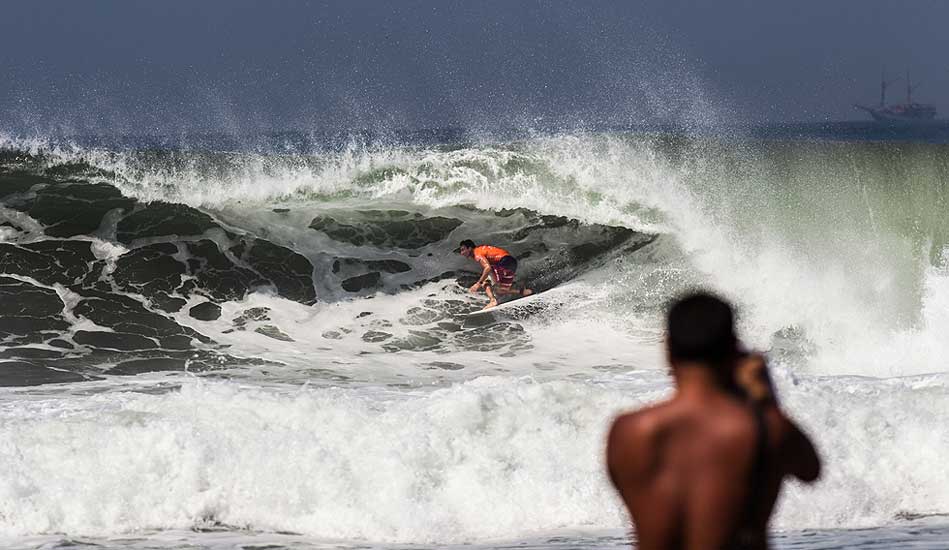 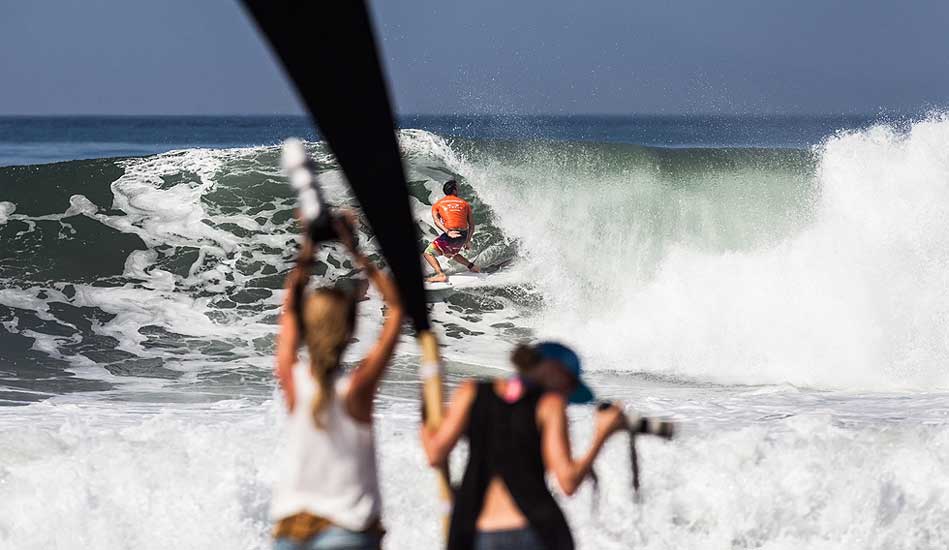 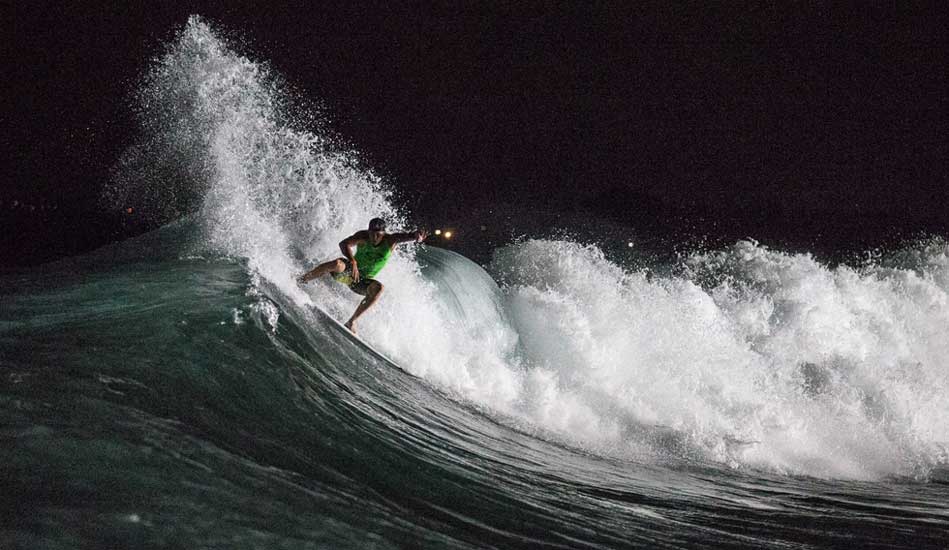 Seabass was on fire all event. Even at night. Photo: Russ Hennings 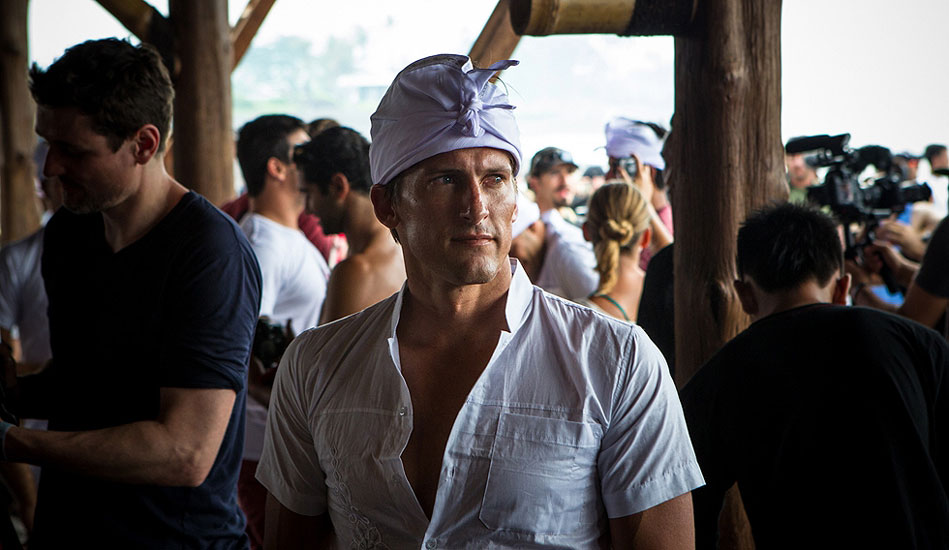 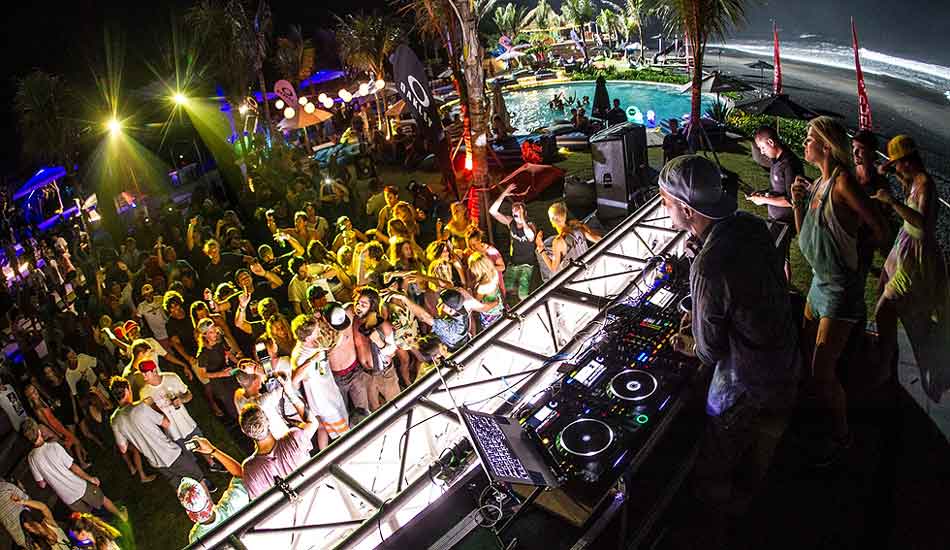 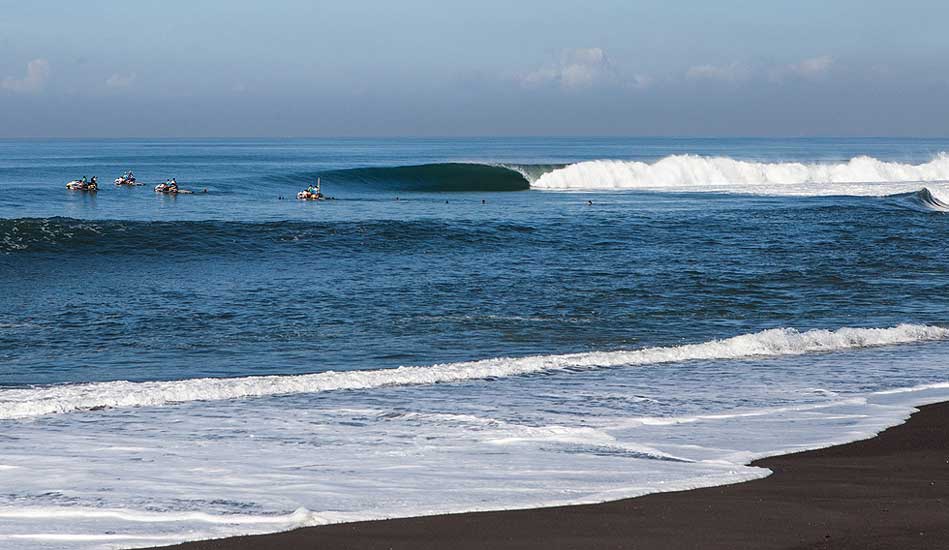 Quite a place for a World Tour stop. Let's do that again. Photo: Mick Curley

The much-anticipated, inaugural 2013 Oakley Pro Bali left nothing to be desired. It had it all—from the idyllic location to top-notch heats to solid commentating, it lived up to the hype that had been circulating since the beginning of the year. There were plenty of highlights in the event, so let’s recap, shall we?

First off, let’s get the obvious out of the way: the event was in freakin’ Bali at Keramas—an immaculate surf destination that had seasoned world travelers (read: pro surfers) chomping at the bit to get there. Jordy Smith called it: “It’s pretty much going to be the best ‘CT on tour. I can’t wait.” That should give you a feel for the expectations coming into the new tour stop.

Location aside, the actual surfing yielded some highlights of its own. One was John John Florence’s “alley-oop heard ‘round the world.” Some are calling it the highest air ever done in competition. It was massive. And clean. Judges’ ruling: 10. The air came with five minutes left in the heat with JJF needing a 9.5 to overtake the in-form Sebastian Zietz. Even Seabass knew it was in the bag as he said, “I didn’t see John John’s wave…but I was looking at Miguel Pupo…and he was just speechless and turned a little bit white. Just by the crowd’s reaction, I knew they were gonna give him a 10.”

And what about night surfing? Well, set up bright lights, two DJs, plenty of cameras, hand out a few Bintangs, throw some of the world’s best surfers out in the Keramas lineup well after sundown and you have a first-rate beach party. What a brilliant move! The photography from that night was excellent as well.

But let’s come back to the competition. The final two days saw eight of the remaining 12 surfers within the top 10 spots on the rankings. Competition was fierce and the ensuing heat battles made the consecutive lay days of the past vanish from spectators’ memories. When the final horn blew and the black sand settled, it was the defending World Champ, Joel Parkinson, who was chaired up the beach in a Balinese throne. King Parko, indeed.

To catch up on the action from the Oakley Pro Bali, go to www.oakleyprobali.com.