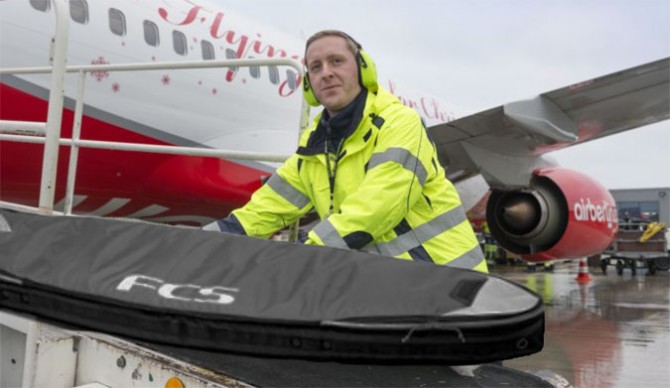 Here’s the simplest way to describe the frustration of paying board bag fees: nobody really knows what the heck they may or may not fork over when they arrive at the airport. Sure, surfers are a pretty privileged bunch for this to become one of our biggest gripes, but here’s how we know we’re right in the whole battle against obnoxious oversized baggage fees: it’s the one thing all surfers actually agree on.

Board bag fees suck, and they don’t always make sense. Airline A charges X, while Airline B charges Y…then somehow Airline B manages to charge you something completely different on the return flight for no apparent reason. One airline has a size and weight restriction while another only cares that you don’t pack more than two boards in your bag. It’s too much for any one surfer to know every arbitrary policy.

I’ve been lucky enough to swing three solid surf trips this year and – humble brag coming here – I haven’t paid a dime in board bag fees. Here’s how (plus a tip or two I may employ soon). 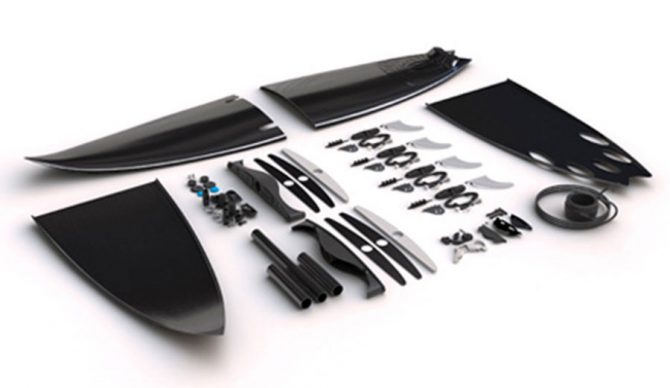 If only someone would make one that ACTUALLy worked! Image: Yanko Design

Collapsible surfboards may not sound like the pinnacle of high performance, but then again surfboards aren’t the most convenient sporting equipment to lug around anyway. I recently saw a collapsible board going for somewhere in the ballpark of $1,100 so it’s going to take quite a few flights to pay for itself. But hey, this is a battle of principles anyway. 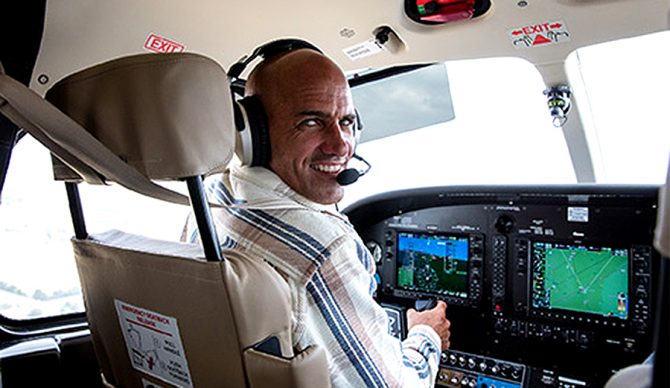 Not all board bag fees are created equal. In fact, there are airlines who don’t charge you a penny to bring surfboards so long as they’re within a certain weight and size limit. Air New Zealand takes your boards for free while United Airlines…well, you don’t want to know what United might charge you. Spend some time on Google, get an updated list of airline surf board baggage fees and choose your airline accordingly. Even if you end up paying a little more to fly with an airline that has a fee you prefer, at least you know what you’re walking into. 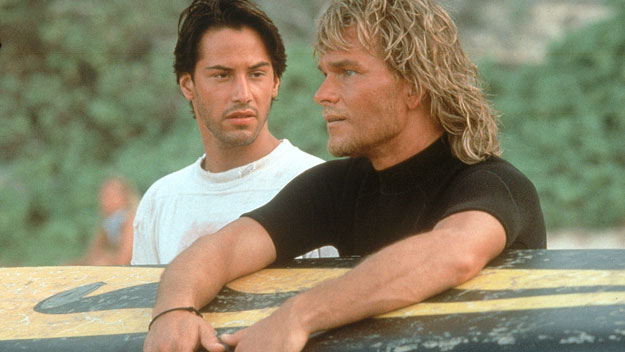 This is contingent on your own networking skills – and how much people like you – but oddly it’s my go to. Don’t be afraid to ask friends and friends of friends for a little bit of help. You’ll be surprised who comes through in the clinch. A free loaner board is often just a couple of text messages away, whether you work in the industry or not. This one won’t work for any and every surf trip, but if you know somebody near your destination the odds are you’re going to be in luck.

I once planned to bring boards with me until a buddy casually offered to let me dig into his own quiver. Little did I know he actually had a stock room full of old boards. It wasn’t a collection of brand new high performance shapes, and that ended up being a blessing. I didn’t touch a single thruster the entire trip and absolutely scored. Like I said, this is my go to. I used to be afraid to ask friends if they could help me land a board but 1) I realized I was constantly loaning out boards to visiting friends myself and 2) I started falling in love with riding completely new boards in completely new places. Call me weird, but I think it will make you a better surfer anyway. 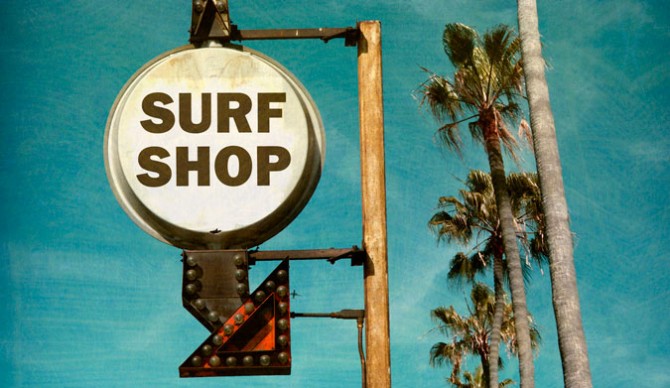 Yes, you’re still spending money but would you rather give that cash to the airline you’re already resenting or make sure it supports a local business? Many surf destinations rely on our visits as a functional piece of their economy to begin with, so spend some dough in their shops.

You’re already there to pillage their waves. Think of it as paying it forward. 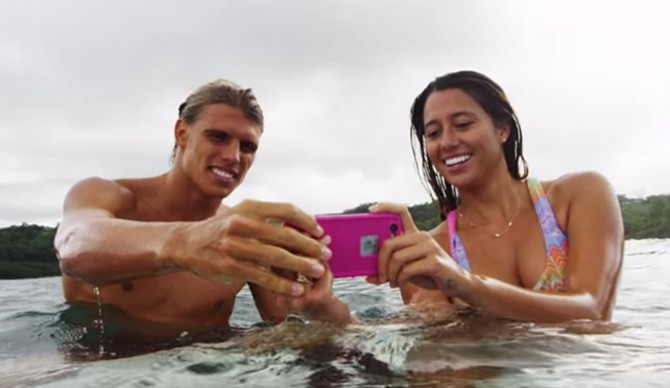 “Hey generic airline, I got you on speaker phone. Just wanna make sure tomorrow’s flight doesn’t cost me eight grand…”

In the same mindset of #1, do your homework. I once called an airline to clarify their policy the day before a trip so I wasn’t walking into any surprises at check in. In fact I explicitly said “I’m just being diligent so I don’t bring the wrong boards and pay unnecessary fees,” and the customer service folks went out of their way to help. They laid out the exact size and weight restrictions (which aren’t always 100% clear on the airline’s website) and eventually emailed me a note preemptively waiving any fees if the check in attendant tried to tell me otherwise. Crisis averted.

Ultimately that’s all we’re hoping for, right? Just a little consideration and no surprises at the check in counter. Yes, overweight fees can be frustrating and are often completely unfair. But if you do your homework, make a little effort or maybe just send a friendly text or two, you can avoid much of the hassle in the first place.