7 Kook Moments Every Surfer Lives Through 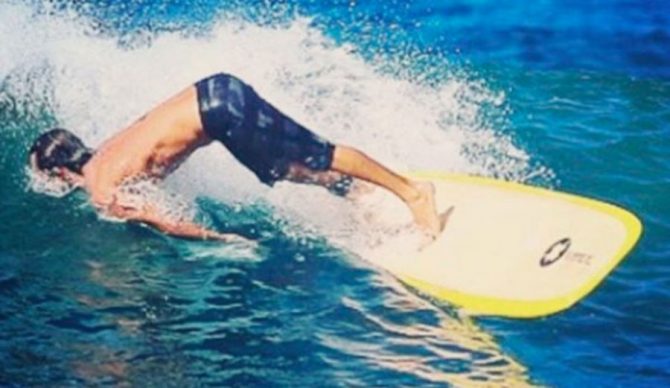 Surf culture has reached a turning point. The lifestyle has always been sexy, but we’re in a new era of funneling people into the “sport” through brilliant marketing strategies and edgy videos which make people like myself lustful, watching edits of exotic Mentawai trips. Surfing is cool. And by extension that makes it cool to pretend to be a surfer (until your silly ass shows up on Instagram). But as the saying goes, fake it til you make it.

Perhaps you can recall some similar moments of your own. Here’s a tip,think about your kook moments, past, present and future, like small rites of passage:

1. Getting Your Car Stuck in the Sand 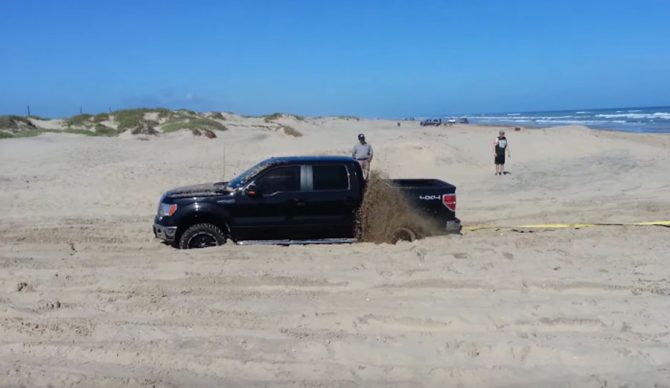 It bums me out to have sold my ’93 ranger with massive tires because I can’t count how many times I’ve been in a friend’s car, stuck on a sandy beach somewhere in Baja. The last time it happened to me I was meeting an old tim skimming legend, Bill Bryan. Bill invited me to do a shoot with him at a beach known for it’s treacherous sand dune like terrain. I showed up early to set up my rig, and my friend’s Ford Expedition bottomed out in within yards of the entrance. I spent the next hour vigorously digging around before the loco local gringo old time surfer hippies came out with their big trucks, tow straps and buckets to save me. I was so embarrassed. It was my first impression among that group of guys, but we did the shoot and afterwards had cold beers with the puff-puff-passing of old surf tales.

In the end, it was totally worth kooking out that day.

2. Putting Your Fins in Wrong 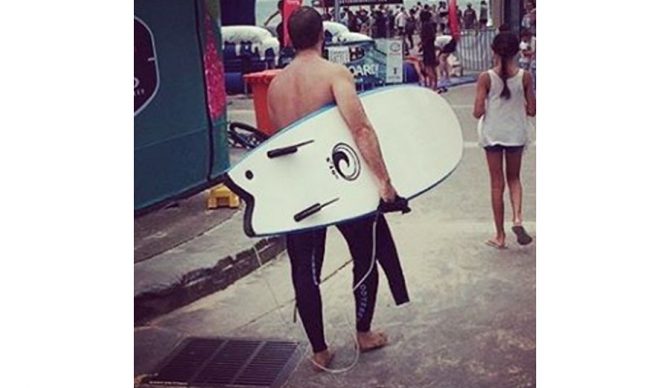 I found myself in Baja for the first and strongest south swell to hit the Pacific Coast in spring of 2015. We had showed up earliy so we could pick the right break amongst the countless options littering that coast. The water was warm and I didn’t need a wetsuit, so I rushed through waxing my board and putting in some fins (older FCS  plugs). I didn’t pay much attention to what I was doing until I threaded the leash. I noticed something looked rather strange, followed by some chuckles from my mates and a self face palm. The kookyness of that moment evaporated from when I caught my first wave of that session, which seemed to go on forever.

3. The Walk of Shame 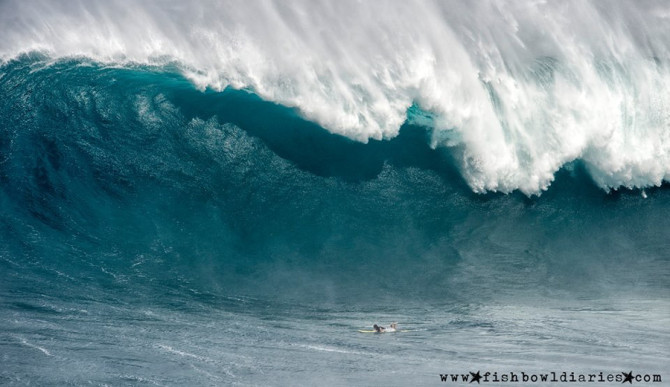 Fast forward a year later – expecting that same first strong swell of the season to be of lesser proportions, confidently paddling to the lineup during an eerily long lull. It was the first time I had used this channel entrance, and I chose to paddle diagonally towards where a few other guys, rather than tracing a longer straight line out. That was a bad idea. I got caught inside on a 5’9″ shortboard when I easily should have been riding a legitimate step up. I did manage to duck dive under the first three or four waves, but this seemingly endless set spat me right out. Out of breath and defeated, I walked back towards the entrance where many people camp, and on the way met Eric McHenry, aerial maneuver pioneer and local legend. I had seen him rip before in other breaks and astonish the crowds in local competitions. Sometimes we would chat before returning to our respective cars, but while he surfed gigantic waves I was able to bond with his early ’70s freesurfer dad who told me more epic stories which didn’t make me feel like a kook anymore.

4. Mispronounce the Name of a Surf Spot 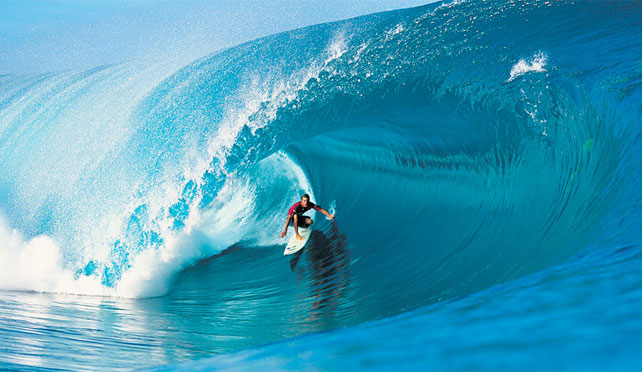 English isn’t my first language, much less Tahitian. One day in college, still climbing my way out of kookdom, I was talking to some surfers at the beach. We got to the topic of the Billabong Pro Tahiti, held at Teahupo’o. Naturally, I pronounced the wave something like “TEH-A-HOO-POO,” which brought everybody to laugh, correcting me in a lecture like fashion about the proper pronunciation. After that moment I was exposed. The guys were suddenly curious about my upbringing and how I ended up surfing – or at that point, trying to surf. Once they saw me stick with surfing they developed a respect for me. It’s a process that you can’t half ass.

My initial surfing warm ups weren’t much. They were really part of the process of lying to myself about how ready I was for a session. I kicked my legs around a couple times, a squat here and there, a few jumping jacks, some clumsy arm stretches and that was it. My “warm up” was the paddle out. That’s another lie I told myself. Then yoga came into my life and I learned a lot about why proper warming up and stretching is paramount to enhance any kind of physical activity. The irony is the real kook moments happened after I became a yoga teacher, holding warm up battles as real as the parody above.

6. The Intoxicated Ramble at a Surf Related Event

Remember this guy? One can assume his epic interview happened while enduring a certain level of intoxication. I believe every surfer must experience some sort of silly social media moment while taking a little break from being serious. We all have those moments we just throw expectations and fears out the window and go for it. 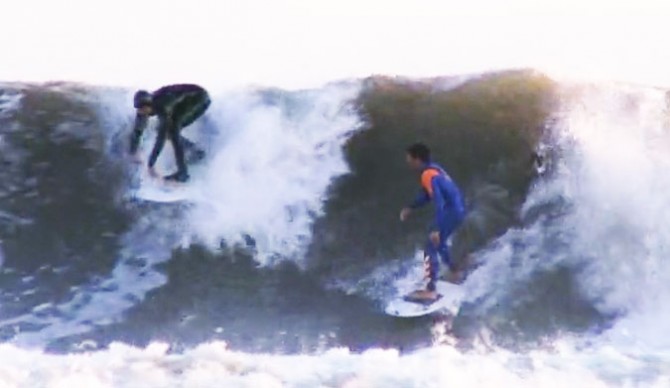 We’ve all dropped in on someone. You know what I’m talking about; that one wave where you’re perfectly positioned. You’ve spent a good while without getting a single ride and you could have sworn there was nobody already on the wave. It’s an honest mistake and you know why you did it, but it’s not like it becomes acceptable if you’re doing it to a friend or someone you know; someone you know won’t wait for you at the beach. I’m glad it’s not like this in my home area, but at least I can say I’ve had amazing party waves with little kids, hot chicks and even older dudes who look surprised when I cheer and get excited instead of pissed off and angry about not having a wave all to myself. Surfing is about fun, not so much about performance, and when we are able to see this the kook within shines even brighter with genuine passion. We are finally able to move along without worrying about what others might think.

Being a kook isn’t so bad so embrace your fuck ups, lift your chin up and get back out there. Surfing is not entirely about looking cool.