A Day at the USA Adaptive Surfing Championships 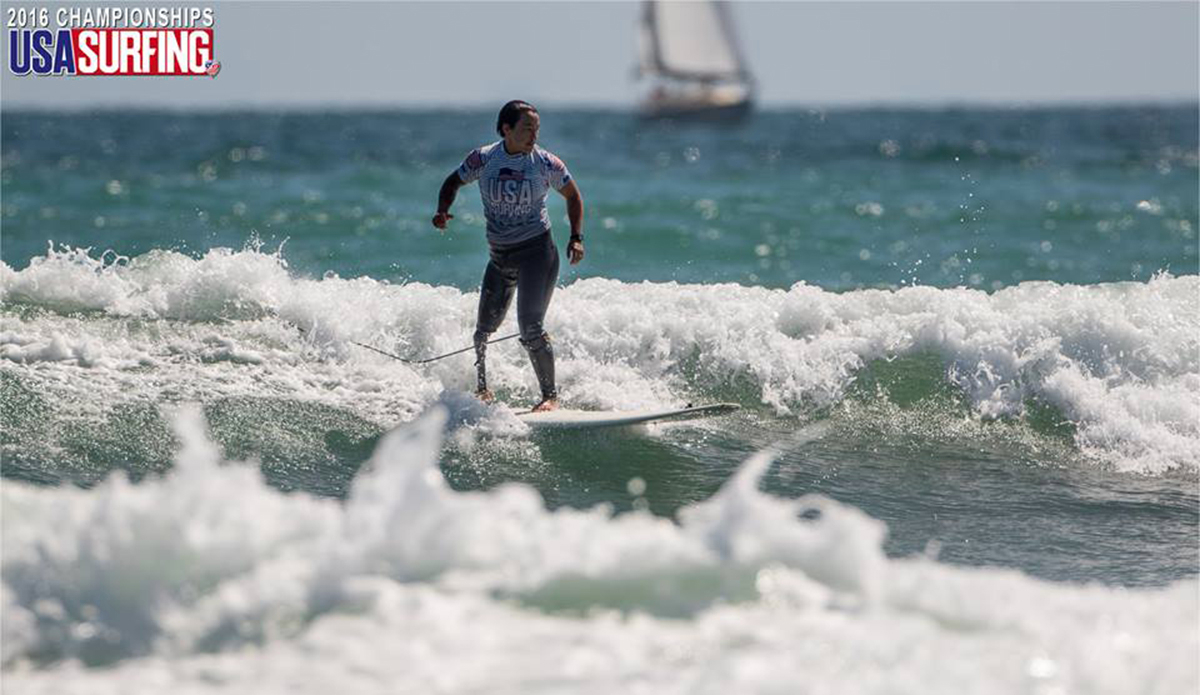 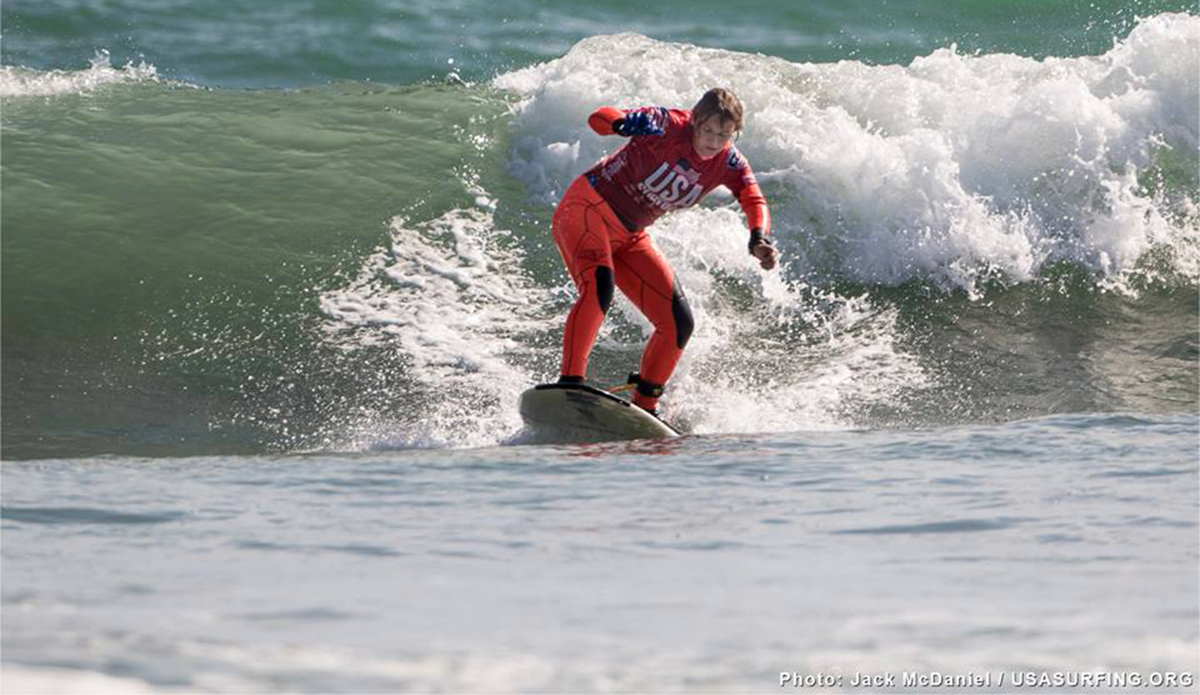 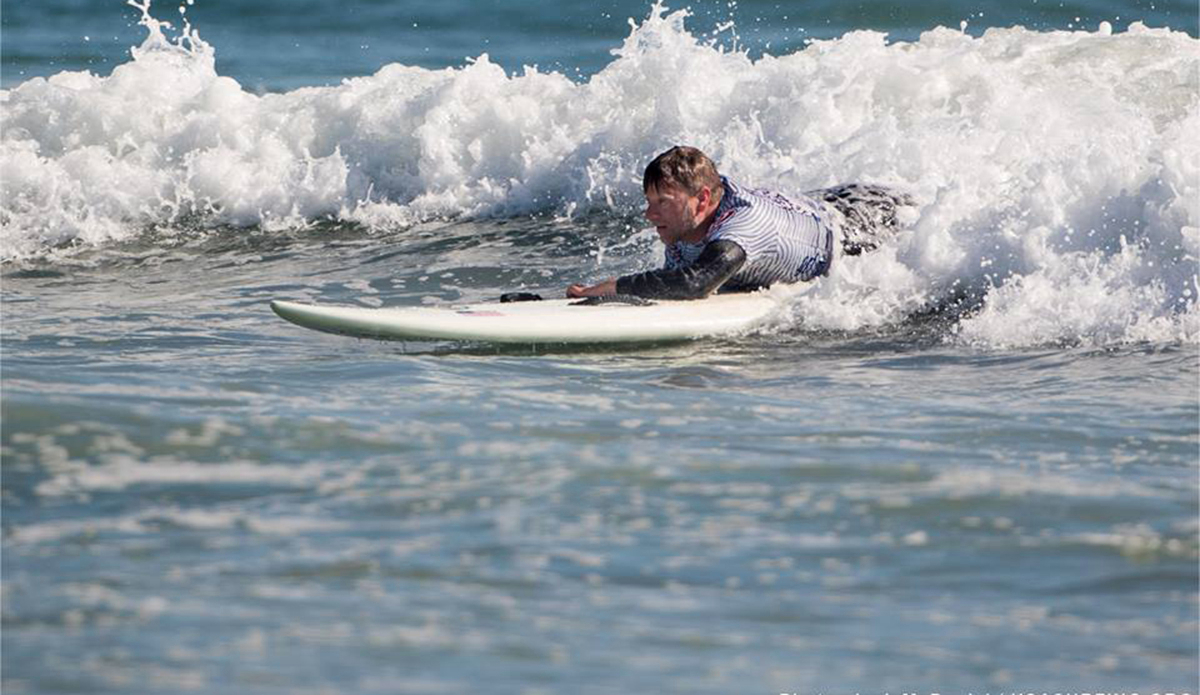 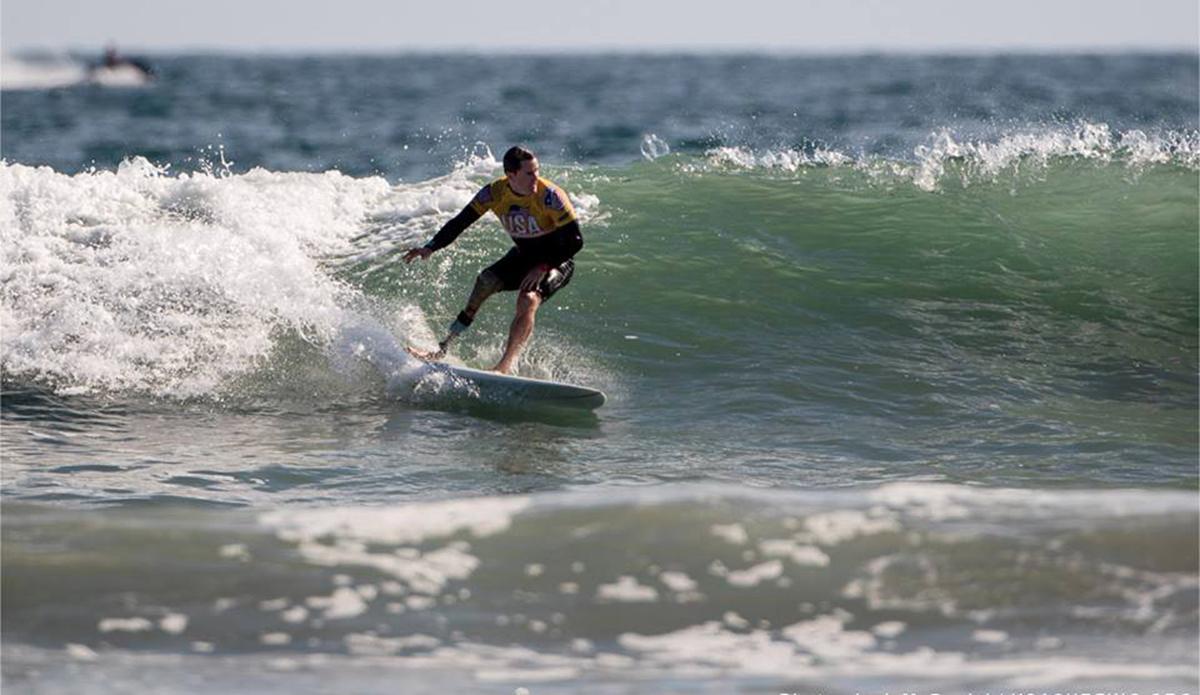 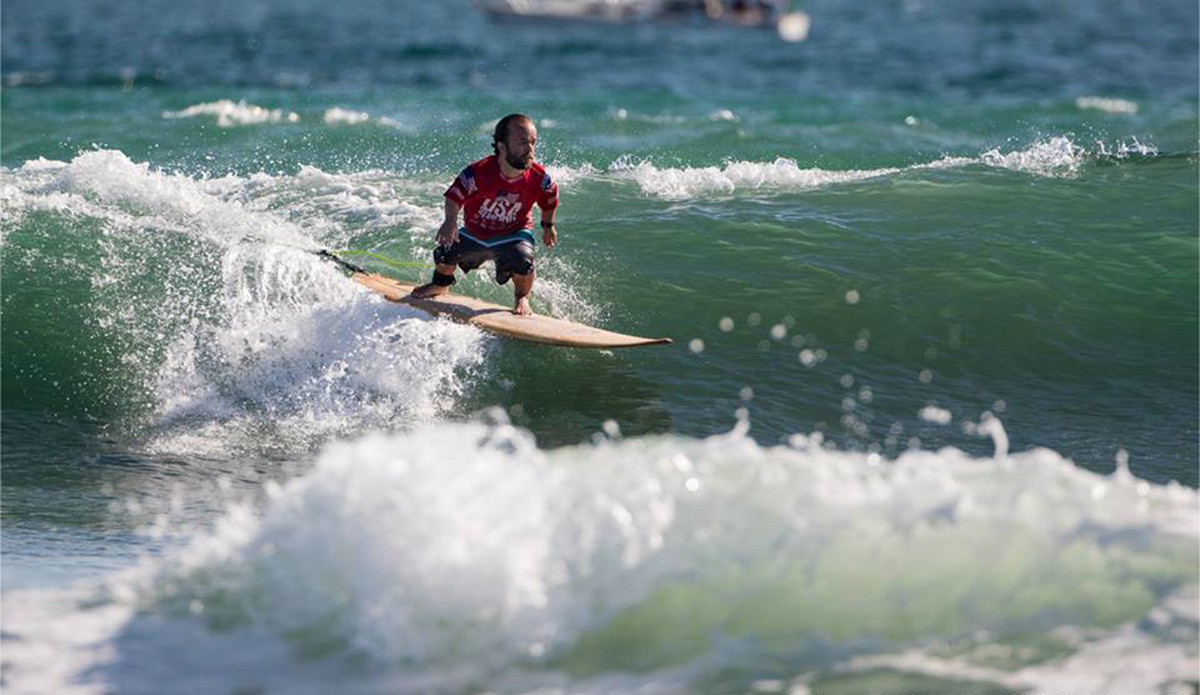 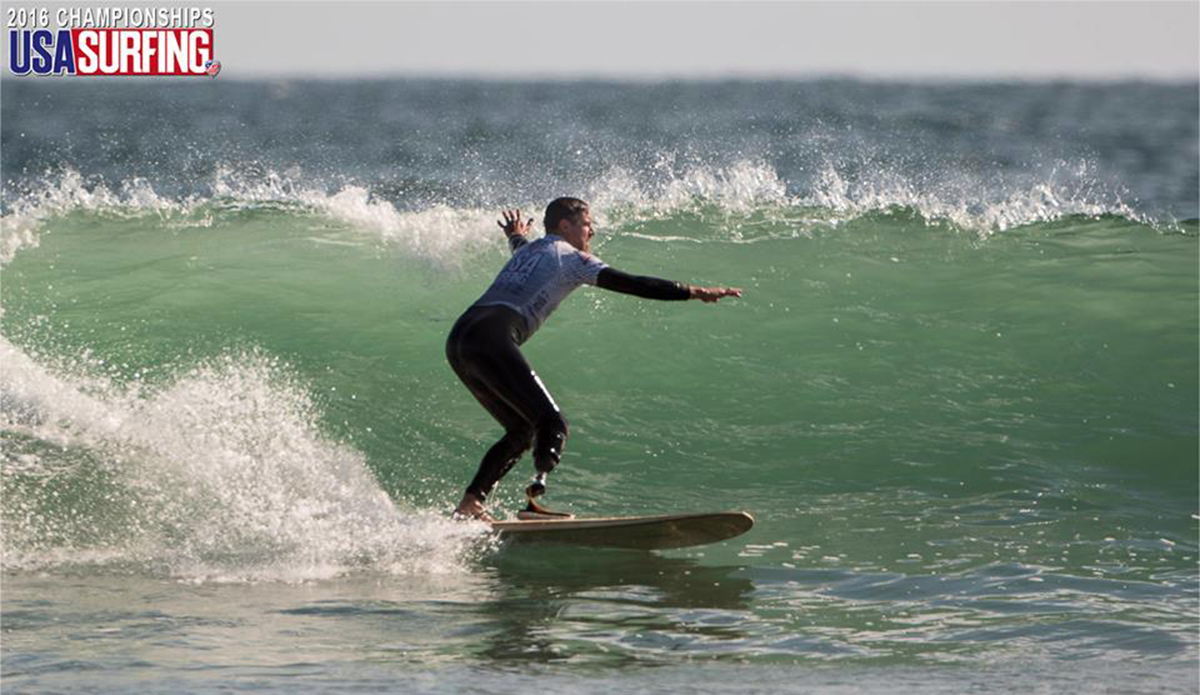 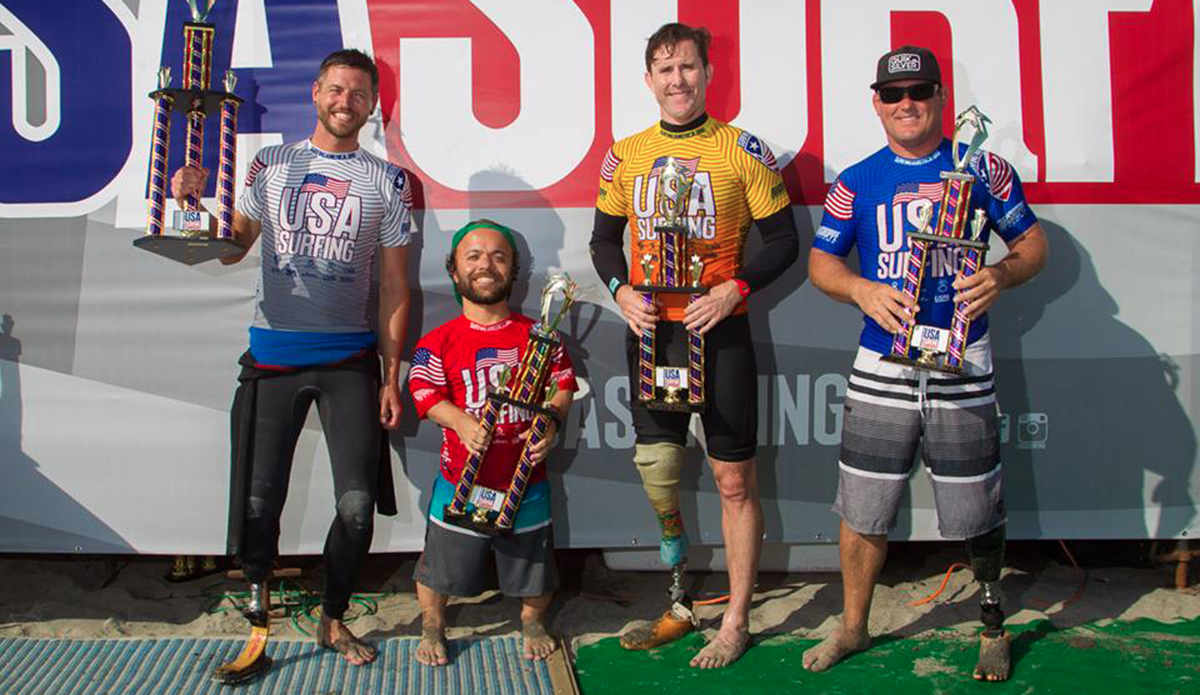 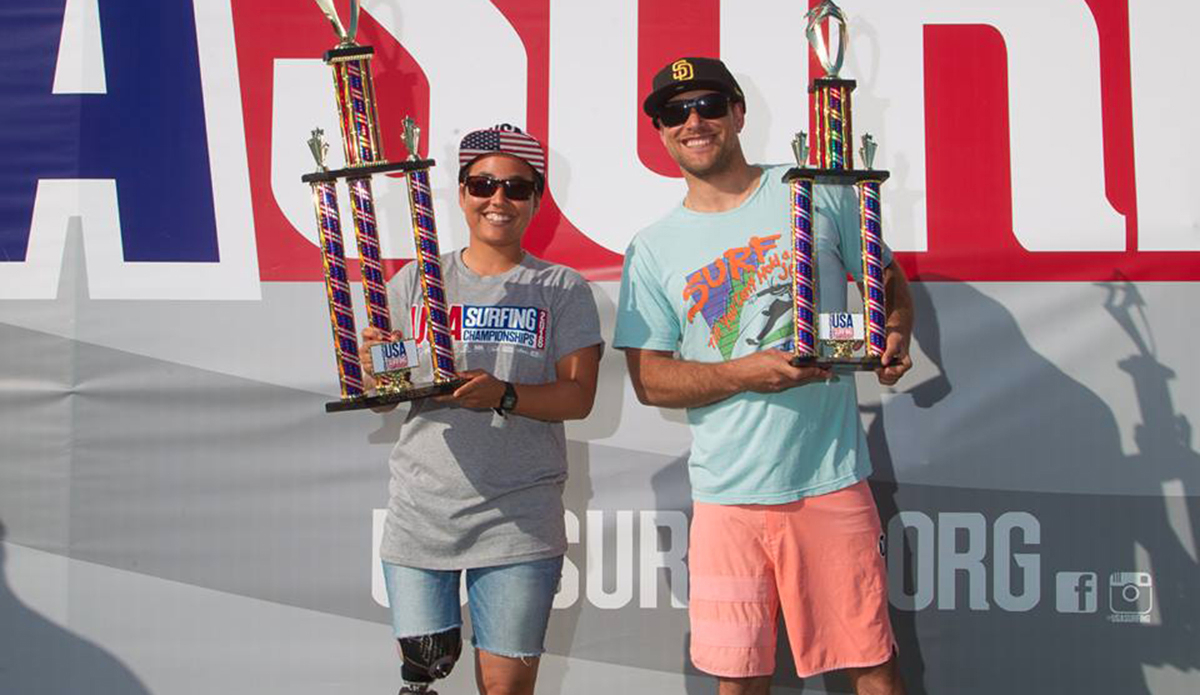 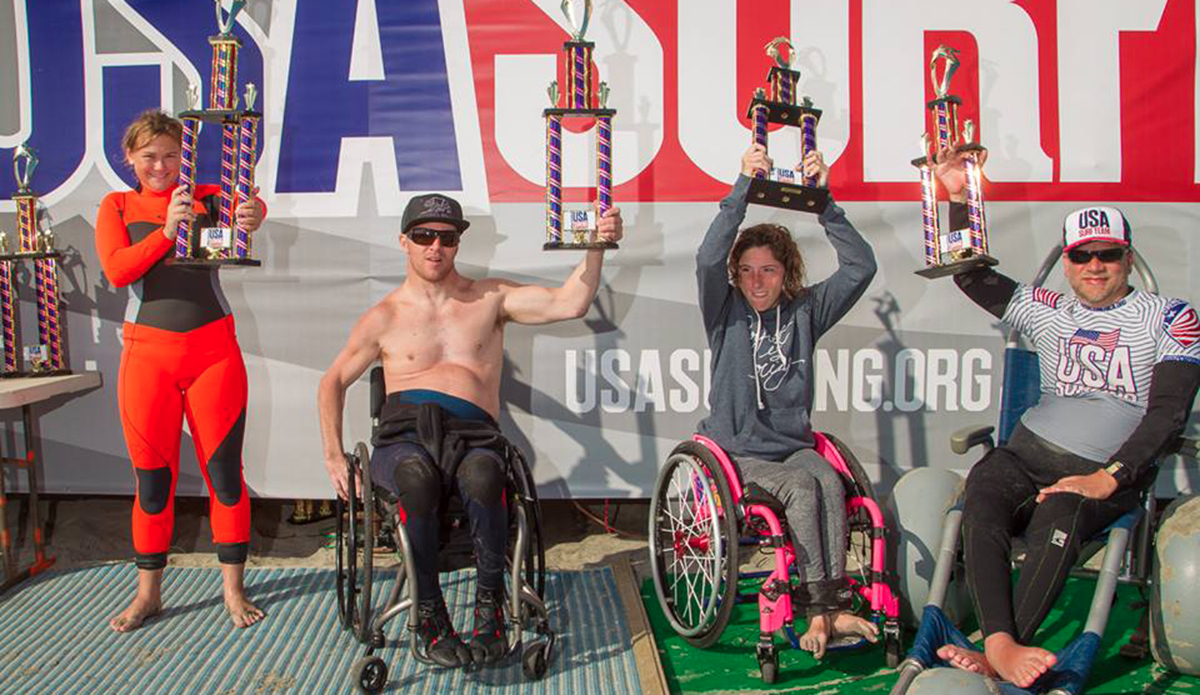 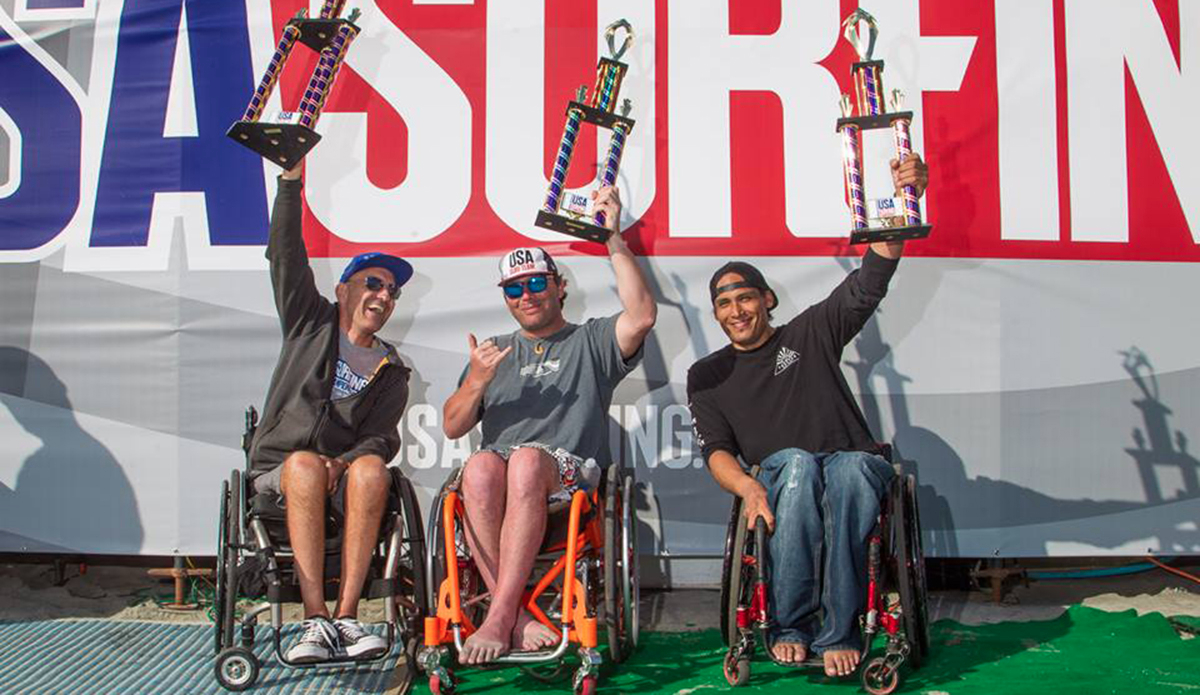 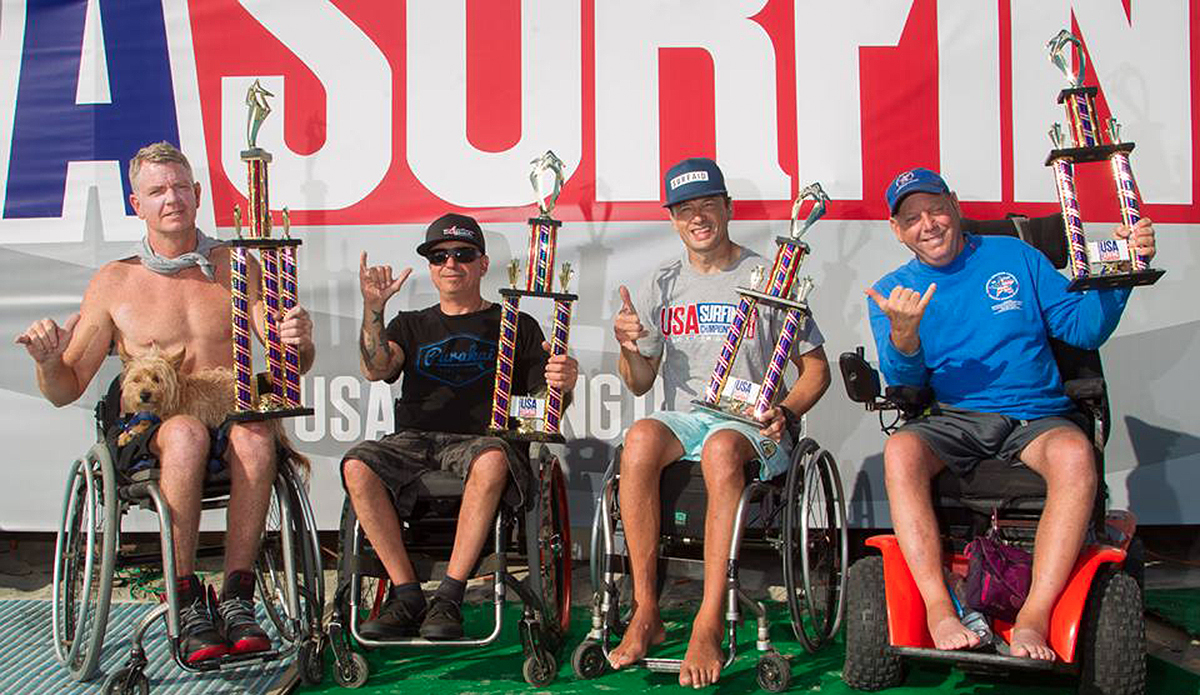 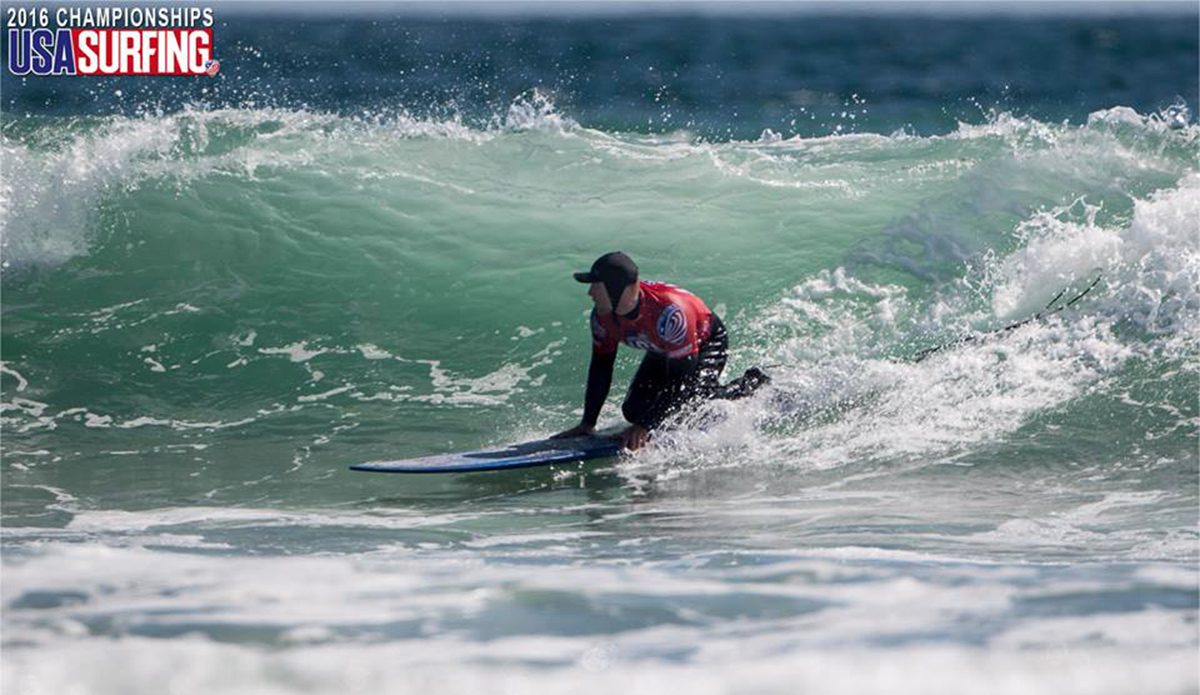 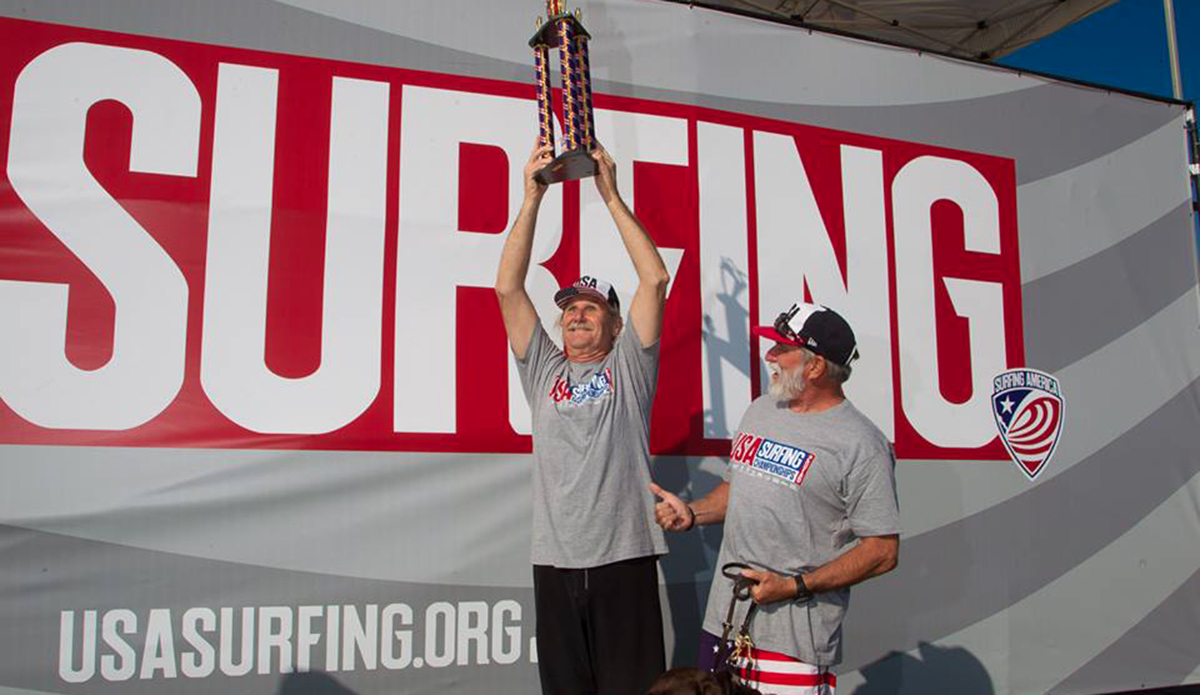 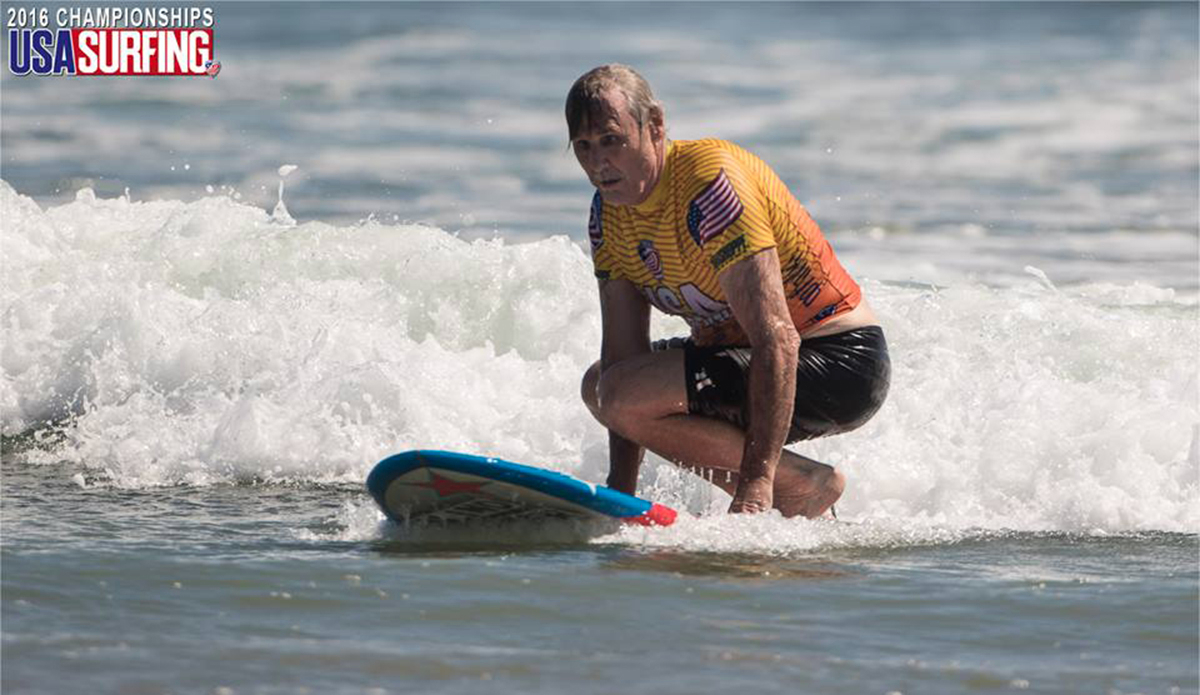 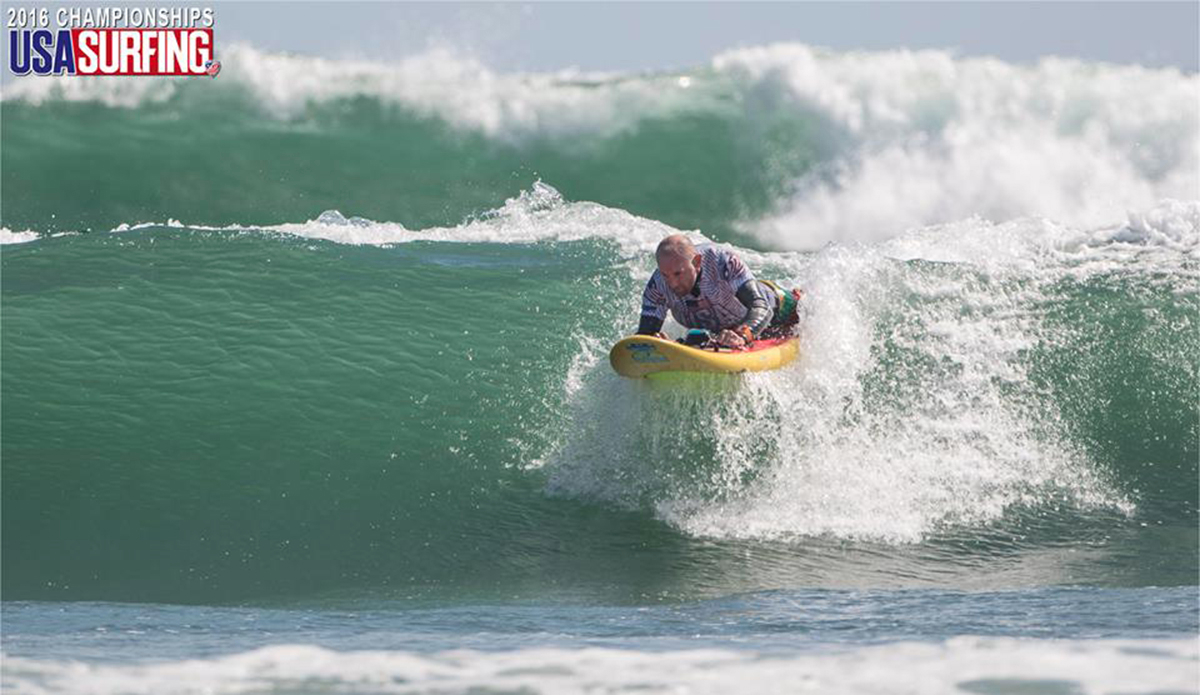 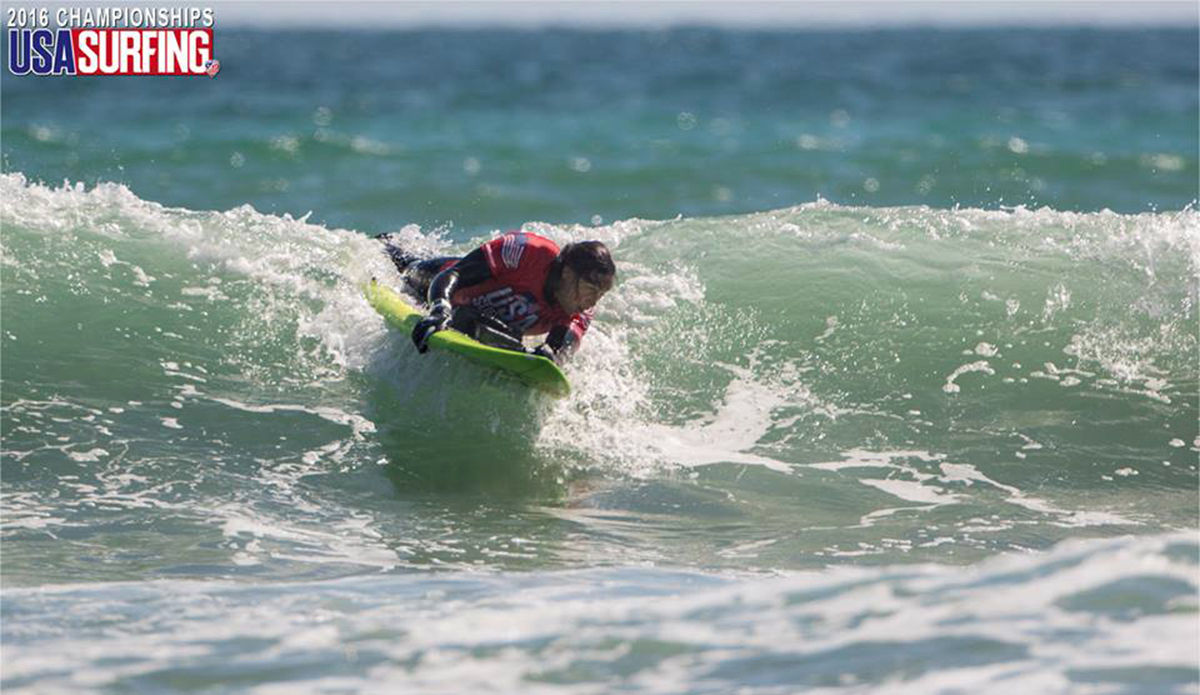 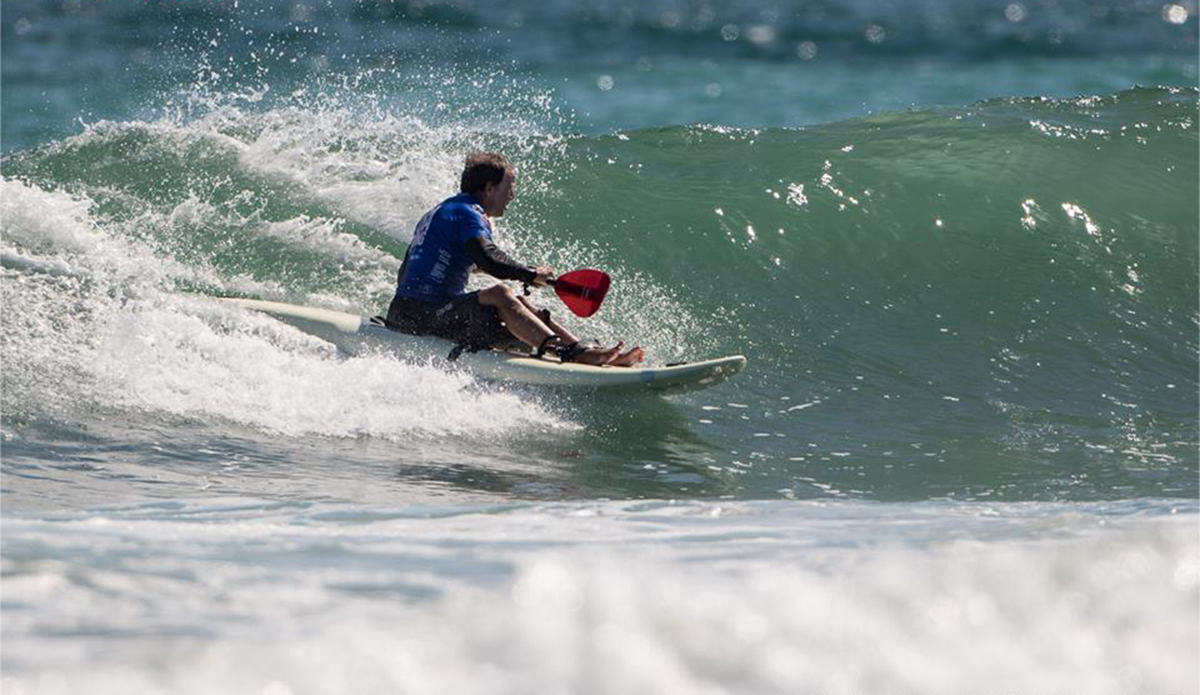 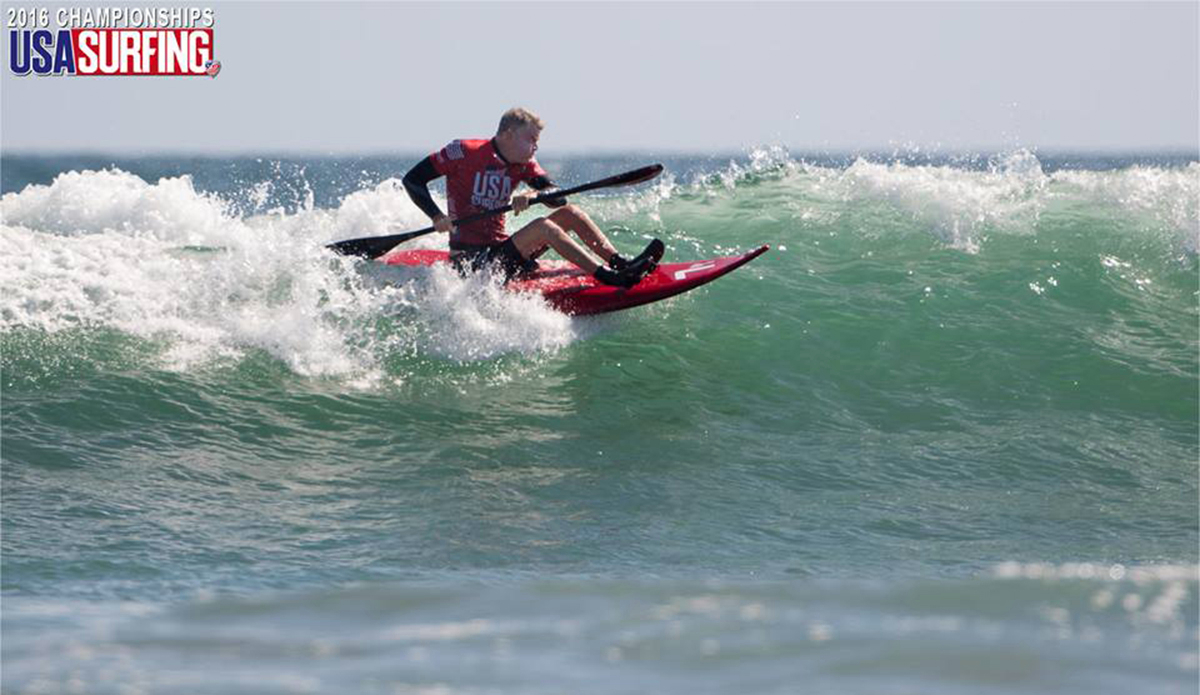 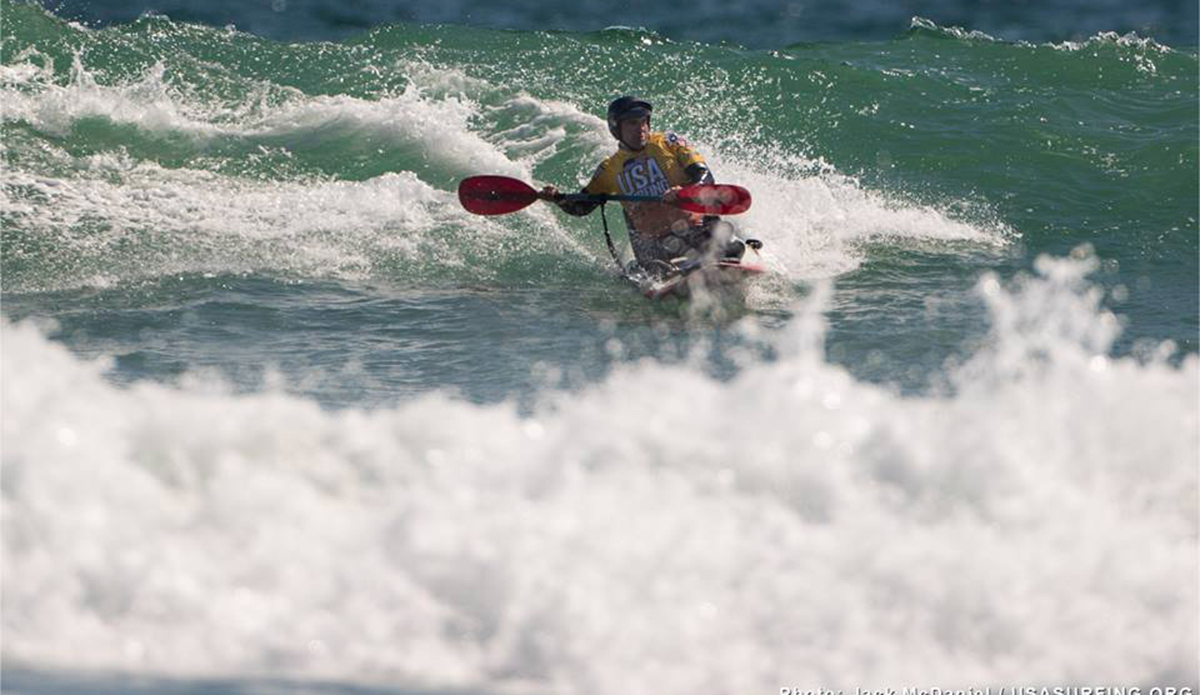 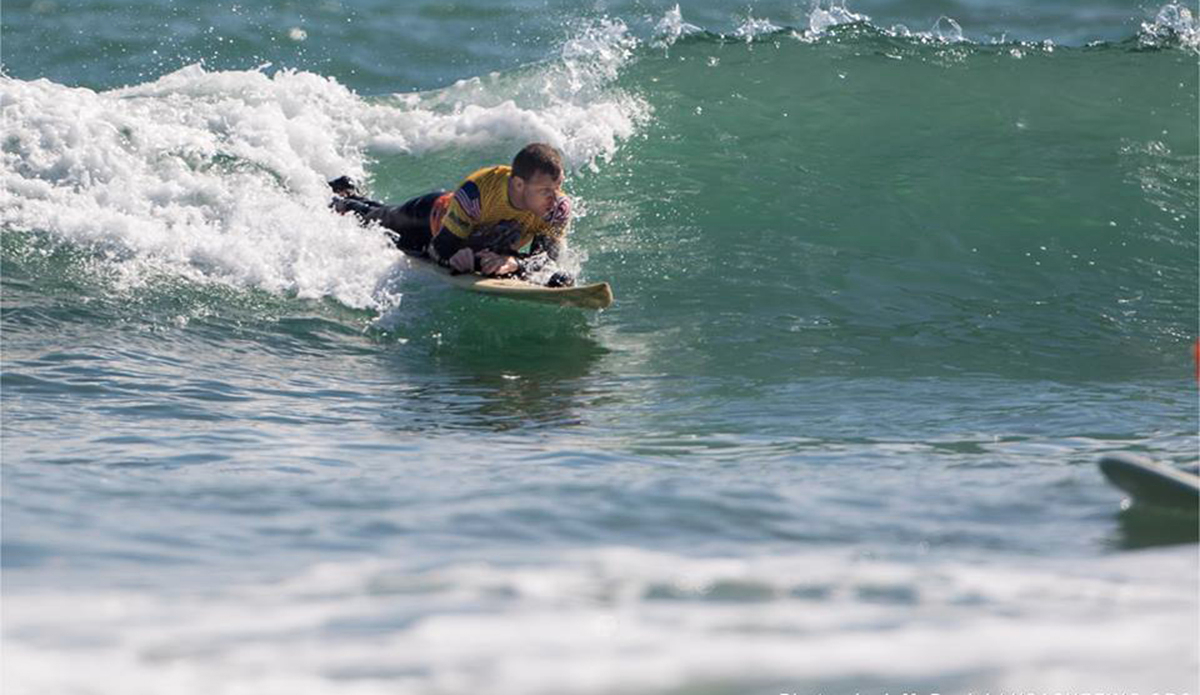 On Sunday June 12th, along with 30 other adaptive surfers from all over the country, I came to Oceanside to surf in the USA Surfing Championships. More than just a one off national championship, the event was also the qualifier to earn a spot on the team that will represent the Unites States in the 2016 ISA World Adaptive Surfing Championship.

Conditions had been pretty flat leading up to Sunday, but the swell picked up just in time for an epic final on Sunday. Accompanying everyone’s impressive performances, the total turnout of competitors was the highest in this event’s history, growing from nine in 2015 to 30 competitors this year.

Throughout the award ceremony, we took time to remember the beginning days of adaptive surfing. People shared stories of a time when just a handful of pioneering adaptive athletes looking for a place to compete. Today, the sport has grown to the point where contests serve up multiple elimination rounds, needing wave scores in the 8’s and 9’s to decide a winner. With the potential of surfing becoming an Olympic and Paralympic sport in the future, it’s an exciting time to be out in the water as an adaptive surfer.