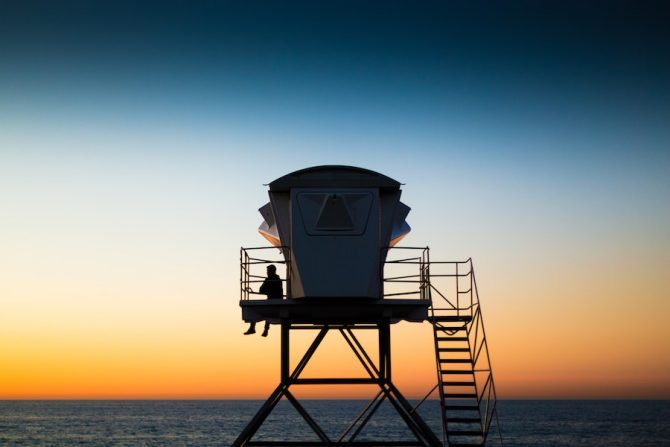 Man, these are some unprecedented times we’re living in. At no moment in history, it could be argued, have we been in a more dichotomous state: on the one hand, we’re in a dire healthcare crisis as the Coronavirus overruns medical systems worldwide, forcing states and nations to require citizens to quarantine. On the other, an economy that’s literally about to go over the falls because no one can work, with some six million people applying for unemployment alone in the United States last week.

Surfers are feeling a moral split as well. Many in California and elsewhere are being asked to stay out of the water to avoid spreading the virus by congregating on the beach or in parking lots, or being injured and either endangering rescue workers or stressing out medical systems. The science on whether the actual act of surfing can spread the virus is split. And surfers seem torn. Many use the activity to keep their sanity, especially as the world crumbles around them. But that’s not really what it’s about right now for the crews in yellow and red.

San Diego lifeguards – awkwardly caught in the middle – feel surfers’ pain, even as four of their own have come down with the Coronavirus, presumably from helping or interacting with citizens. And that’s why they’re asking you to stay out of the water. San Diego mayor  Kevin Faulconer closed all city beaches last week after the congregation of citizens on its sand became too much in the midst of the crisis. 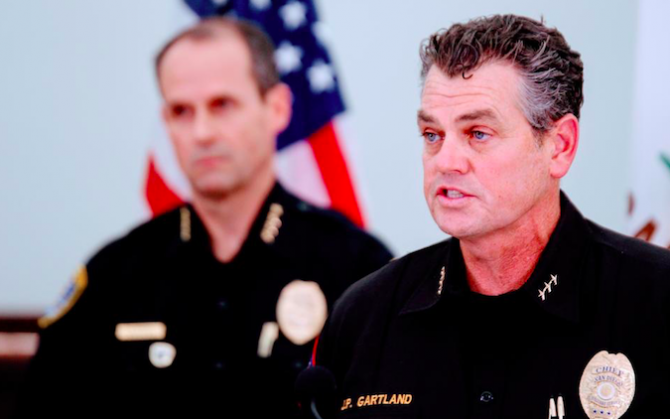 “People couldn’t get the six-foot social distancing thing,” James Gartland, San Diego Fire Department lifeguard chief who’s in charge of all city beaches from Point Loma to Torrey Pines told me. “We’ve seen great leadership out of the mayor. We knew we had to close. We saw fully packed beaches and that’s not gonna help prevent anything. And I couldn’t be more proud of the beach and surf community in San Diego. People are complying. I get it, I’m a surfer, my wife’s a surfer, my two boys surf. We want to go surfing but this is not the time for it. It’s time to stay home.”

Stories of healthcare workers coming down with the virus are common now, and having four guards infected is telling of the disease’s potency and danger to medical and rescue personnel. This isn’t about riding waves.

“(Our guards) got it most likely by being out in the public,” Gartland says. “You can be out there (surfing), but you’re putting lifeguards at risk, firefighters, police at risk that you come in contact with, or that have to go face-to-face and communicate with you. Every interaction has the potential to expose us to the virus so you’re putting first responders at risk. Sure, the majority of surfers are young and certainly athletic or older and athletic, but that’s not who we’re worried about getting it. That’s what people have to understand: it’s for the good of everyone. Just don’t (leave your home) if it’s not essential.”

Gartland says his guards have certainly felt the blowback while on duty. “Some people are not very cordial,” he says. “We’ve been met with animosity but that’s the nature of being a public servant. I really don’t focus on that, though. I’m inspired by leaders in the surf industry getting behind us. It was a tough decision, we knew it wasn’t going to be popular, but we knew it was the right decision to make. It’s working but we can’t get a false sense of security. I think the mayor will open beaches as soon as it’s reasonable. San Diego is such a recreation-centered area, the community is so active, but that’s how serious this is, and how necessary.”